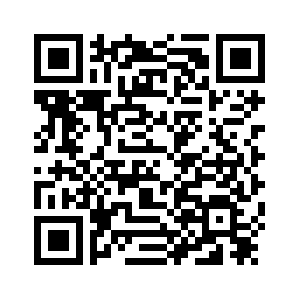 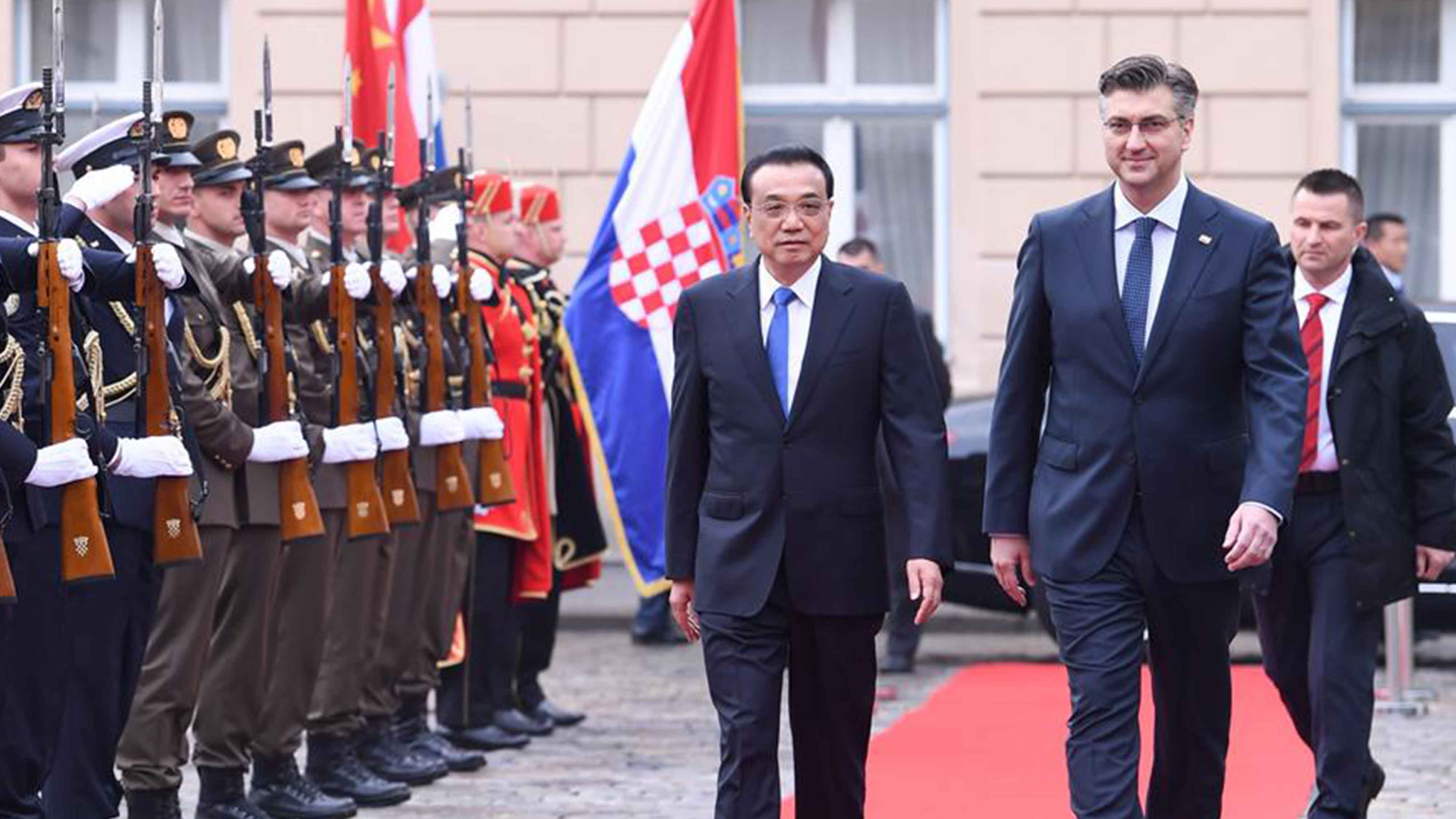 Croatian Prime Minister Andrej Plenkovic said on Wednesday that Croatia and China have great potential for cooperation on multiple industries as he speaks at a joint press conference with his Chinese counterpart Li Keqiang in the Croatian capital Zagreb.
At the press conference, the two leaders witnessed the exchange of six bilateral cooperation agreements on fields including agricultural, tourism, technology, sports, and the digital sector after their talks.
The two sides later issued a joint statement pledging to step up BRI cooperation in transportation, logistics and other areas, and encourage their companies to carry out joint projects within the frameworks of the BRI, China-CEEC cooperation and Croatia's Three Seas Initiative.
In their joint statement, the two sides also pledged to intensify people-to-people exchanges, deepen cooperation in Chinese and Croatian language teaching as well as a two-way flow of students, and make joint efforts to promote mutual recognition of higher education academic degrees.
Plenkovic said Li's visit, the first ever by a Chinese premier to the Eastern European country since the two countries established diplomatic ties 27 years ago, bears "historic meaning" as they have reached cooperation consensus on multiple industries. 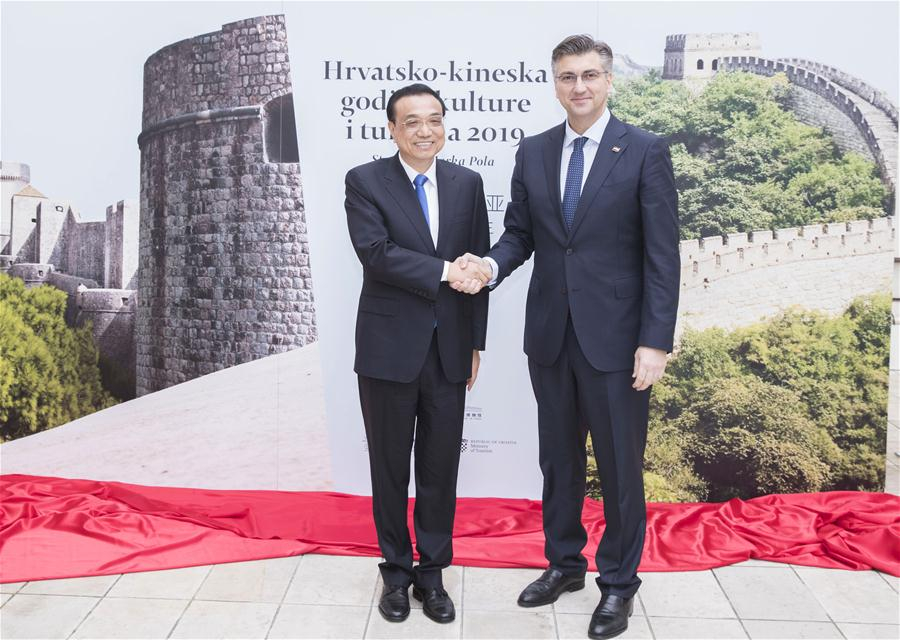 Chinese Premier Li Keqiang on his part described the meeting with Plenkovic as "frank, friendly and fruitful," in which he also received a set of friendly gifts from Plenkovic including a football, a basketball, a basketball shirt and a bike.
Li reiterated China's willingness to develop relations with Croatia under the framework of the European Union and coordinate Croatia's development strategies with China's Belt and Road Initiative so as to forge "diamond-like" bilateral ties.
On trade cooperation, Li said China would like to welcome more products from Croatia, which is hosting a summit that focuses on expanding businesses and other links between China and other countries in the region.
"China's door is always open to Croatia."
During the meeting with Gordan Jandrokovic, the parliament speaker of Croatia, Li stressed the cooperation of legislative organ is an important component of bilateral relations. 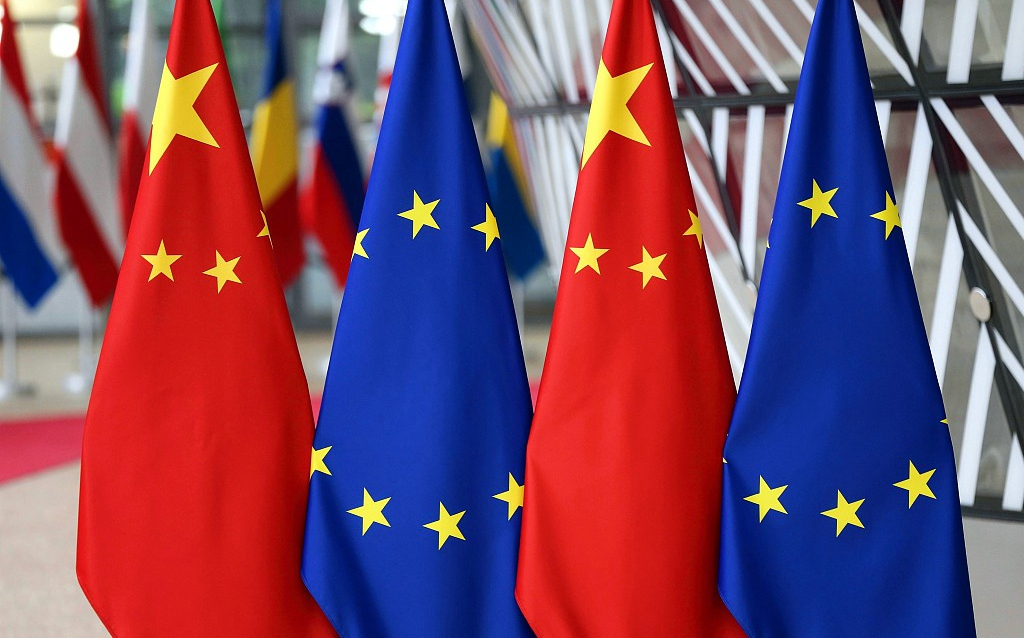 Flags of China and the EU are seen at the Europa building in Brussels, Belgium, April 9, 2019. /VCG Photo

Flags of China and the EU are seen at the Europa building in Brussels, Belgium, April 9, 2019. /VCG Photo

For his part, Jandrokovic reaffirmed his country's stance to uphold the one-China principle, adding that Croatia stands ready to cooperate with China on sports, culture, tourism and in other fields.
Li arrived in Croatia after wrapping up his two-day stay in Brussels on Tuesday, where he attended the 21st China-EU leaders' meeting and issued a joint agreement with the EU leaders.
The premier will also attend the eighth leaders' meeting of China and Central and Eastern European Countries (CEECs).
7649km