Opinion: Nothing can stop the pace of China’s reform and opening-up
CGTN's Wang Xinyan 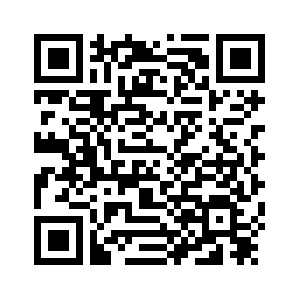 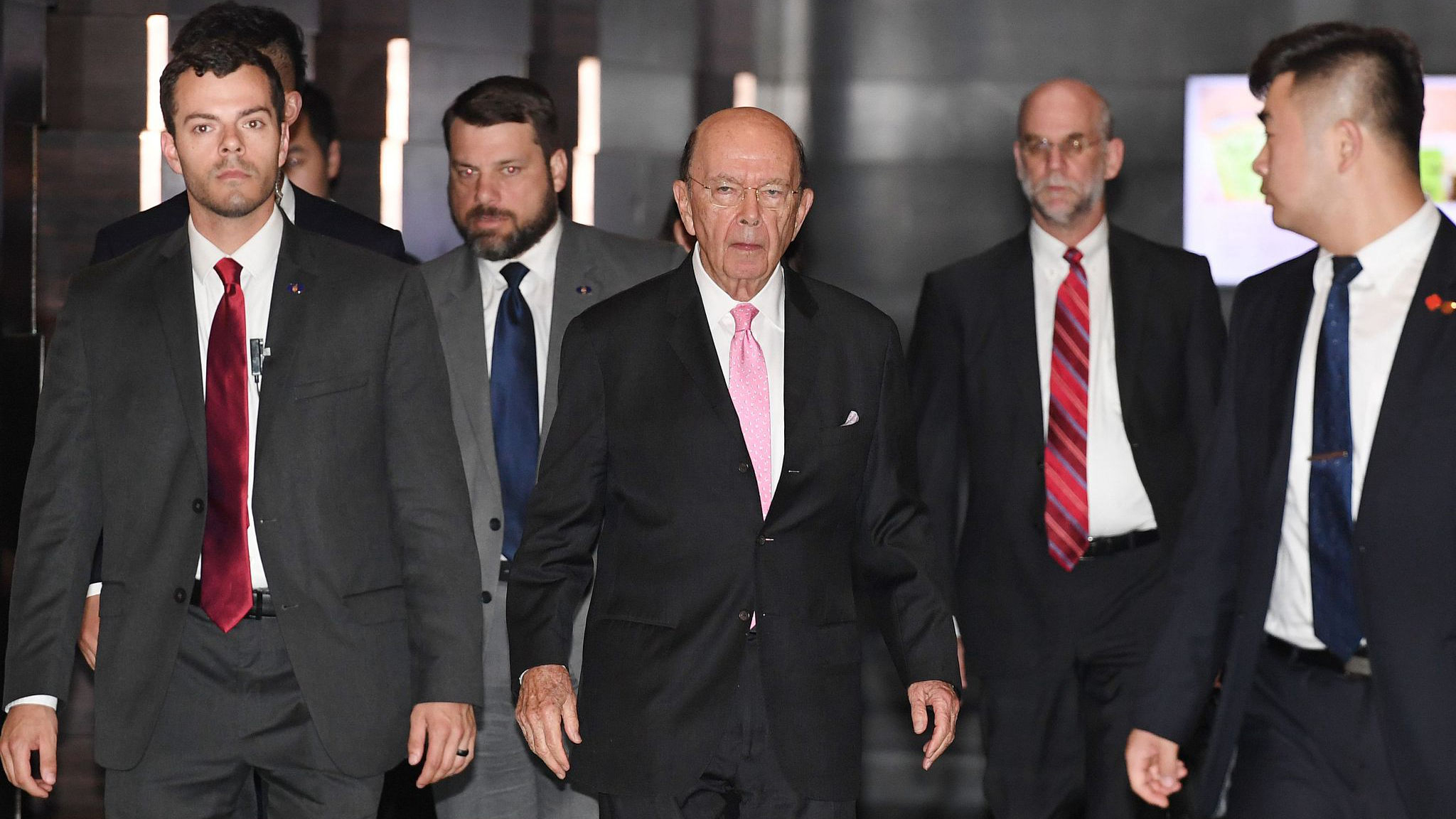 Editor’s note: The article is based on an interview with Dr. John Gong, a professor at the University of International Business and Economics. The article reflects the expert's opinion, and not necessarily the views of CGTN.
The US Commerce Secretary Wilbur Ross is in Beijing hoping to ease tensions over tariffs. On Sunday Ross met with Chinese Vice Premier Liu He, who just visited Washington two weeks ago when both sides agreed to avert a trade war.
According to a statement issued by the Chinese side, the two sides have carried out good communication in the fields of agriculture and energy to implement the consensus of the two countries in Washington and achieve positive and concrete progress.
In the Chinese statement there are three key phrases: "implementing consensus," "good communication," and "active concrete progress," all of which are very important to a successful negotiation.The focus of the talks was agriculture and energy. It is in the interests of both parties to make positive progress. 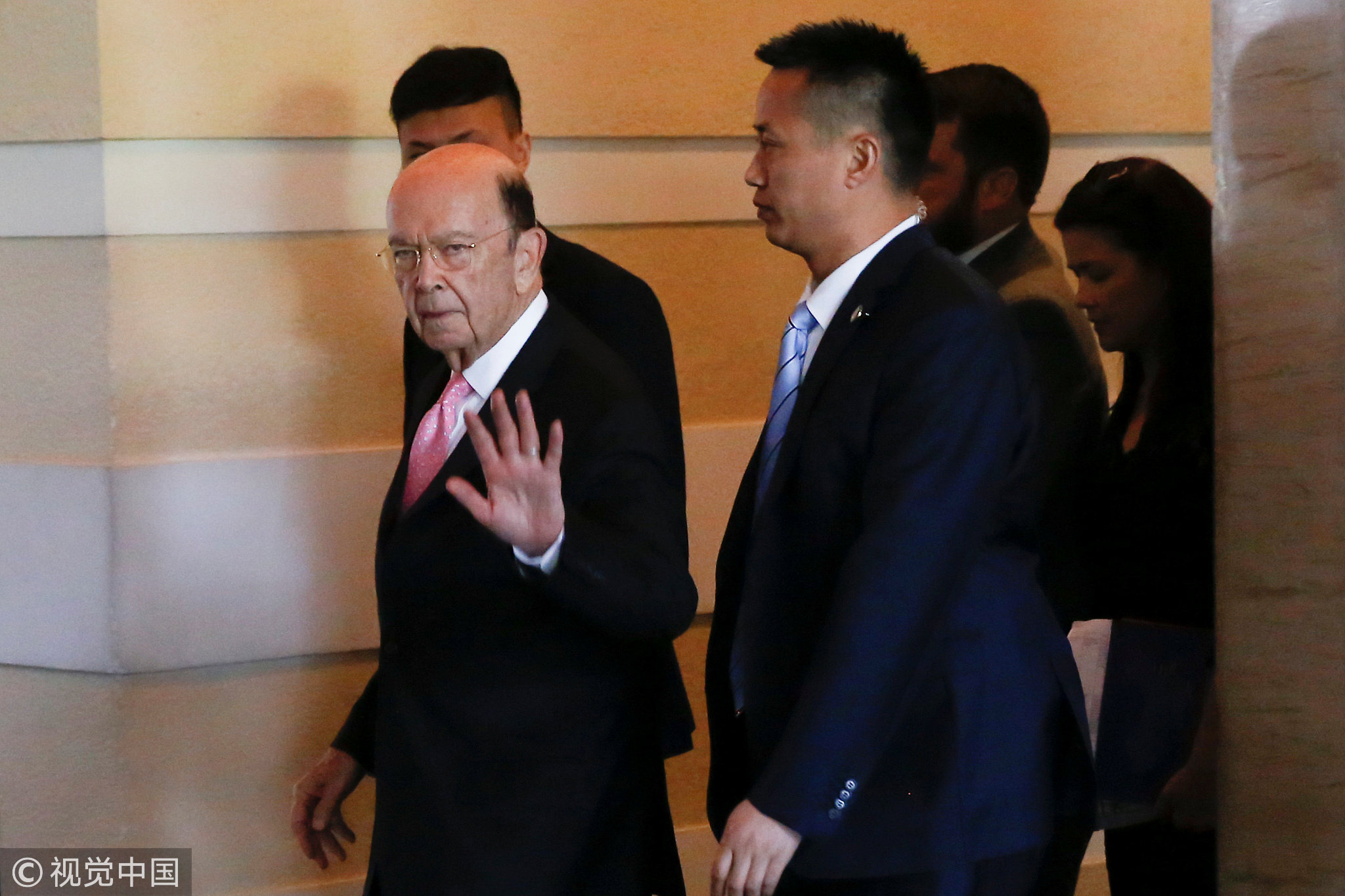 In terms of agricultural products, American oranges, soybeans, pistachios, red wine, and beef have met the demand of Chinese consumers for high-quality agricultural products in recent years.
As China expands its imports from the United States it will not only allow consumers to buy higher quality and cheaper agricultural products, it will also stimulate Chinese agricultural products to accelerate supply-side reforms. At the same time, US farmers will also obtain a stable export market and increase their income.
The statement also pointed out that “reform, opening up, and expanding domestic demand are China's national strategies. Our established rhythm will not change,” which means increasing imports is China's internal requirement. This strategy would be implemented anyway even without the Sino-US trade dispute.
“China is already the world’s largest economy by producing power parity calculation; it is going to further increase its ability to surpass the United States in real terms. China is already the largest trading nation, and its export sector is also the largest in the world, so in this kind of context, it is impossible for China to not open itself to international business,” said Dr. John Gong, a professor at the University of International Business and Economics. 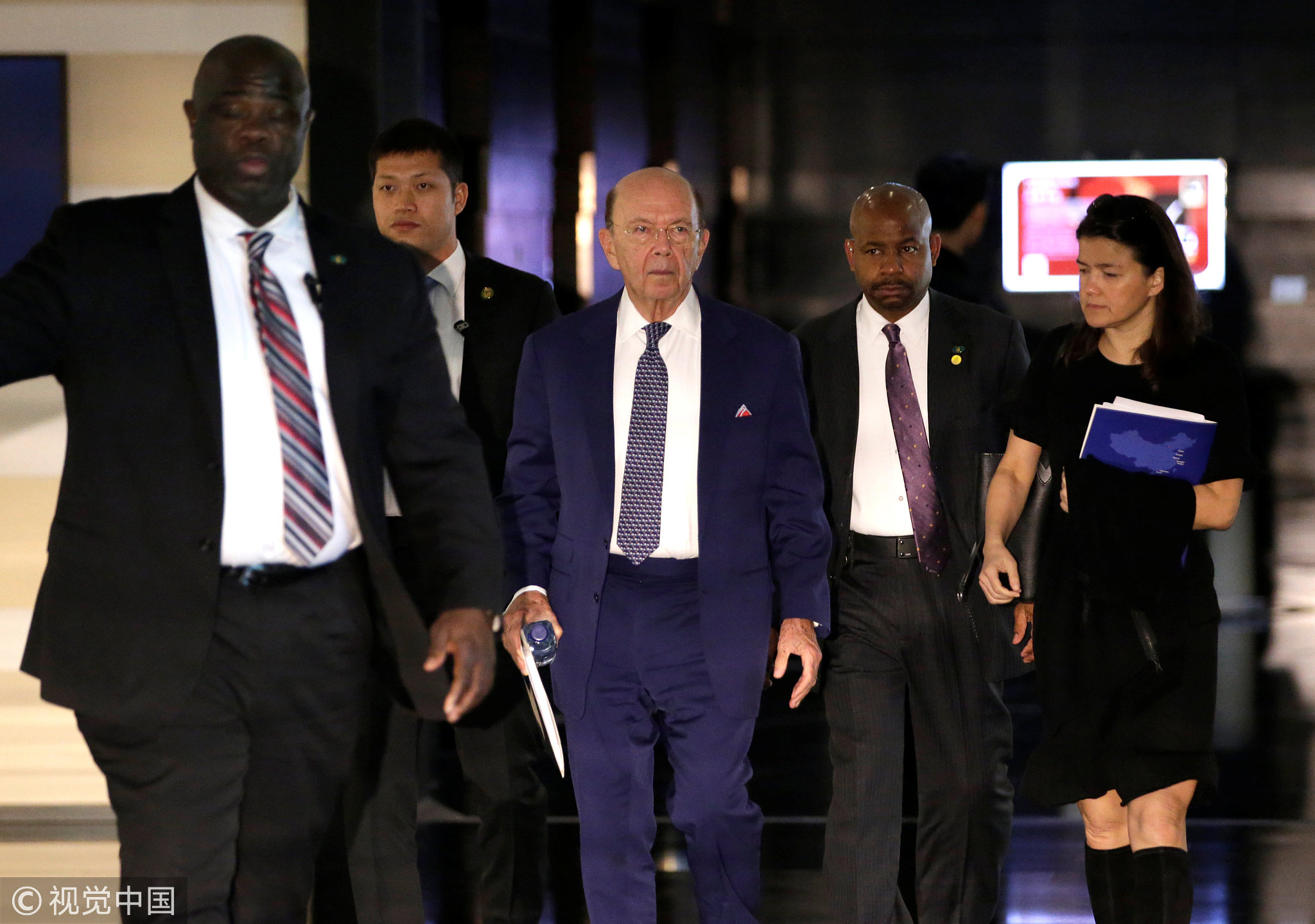 “China is playing an increasing international leadership role in international governance. So in this context, it is impossible to keep the borders closed. Opening our doors and inviting companies to China actually increases our own competitiveness as well. There are a lot of examples like this. Our automobile industry has been opened up; many brands can be built in China. All of this has made indigenous companies very competitive as well. ”
In Gong’s opinion, these examples testify to the fact that opening-up is not a bad thing, and continuing to open up is a continuation of a national strategy set up by Mr. Deng Xiaoping 20 years ago. Therefore we can continue on this path, and keep expanding.
This is China's wisdom and foresight. It is also a summary of the 40th anniversary of reform and opening up.
Rationally, the opening of larger scales and the introduction of measures including US goods and services are actually more conducive to the formation of a domestic competitive market. Through these measures, domestic product upgrades and industrial upgrading will be promoted. 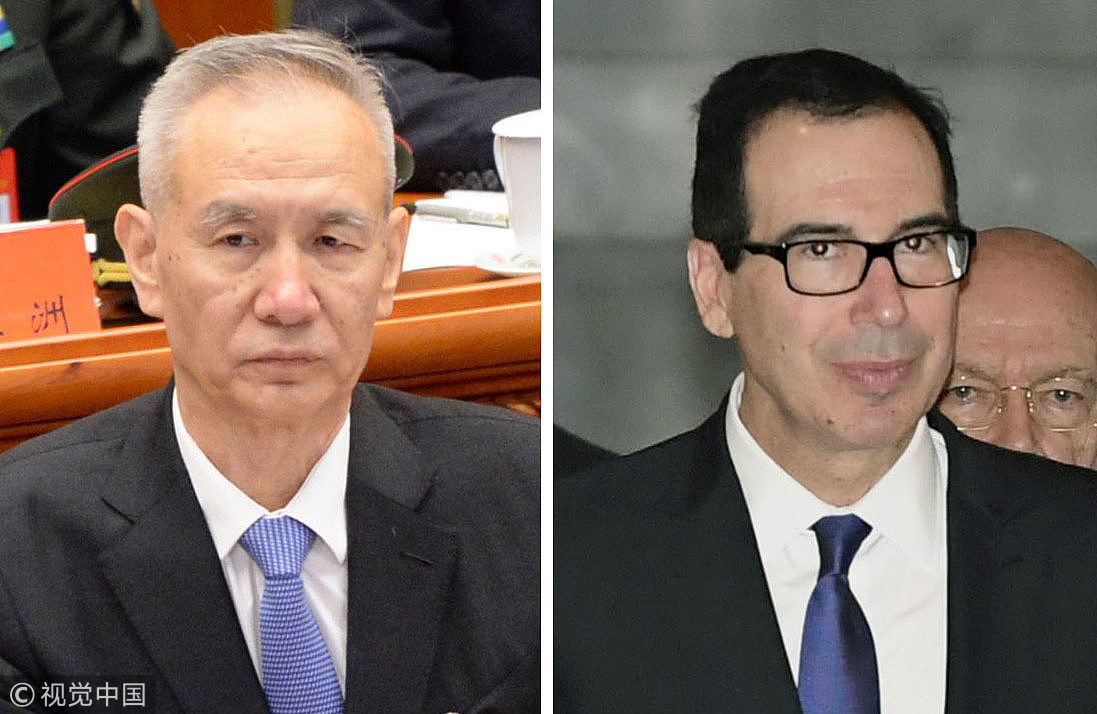 However, as the Chinese statement stated, the results achieved by both China and the United States should be based on the premise that the two sides should meet each other halfway and not start a trade war.
If the United States introduces trade sanctions including the increase of tariffs, all the economic and trade achievements negotiated by the two parties will not take effect.
This is the attitude and bottom line of the Chinese side and it is also the key to ensuring the consensus of the consultation between Washington and China.
We acknowledge that economy and trade are ballasts and propellers of Sino-US relations. Once economic and trade relations are stabilized, then Sino-US relations will be stabilized. However, nothing can stop the pace of China’s reform and opening up as a national strategy, and the United States is no exception.