Is China a military threat? 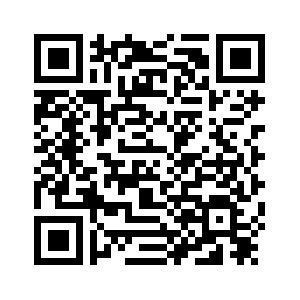 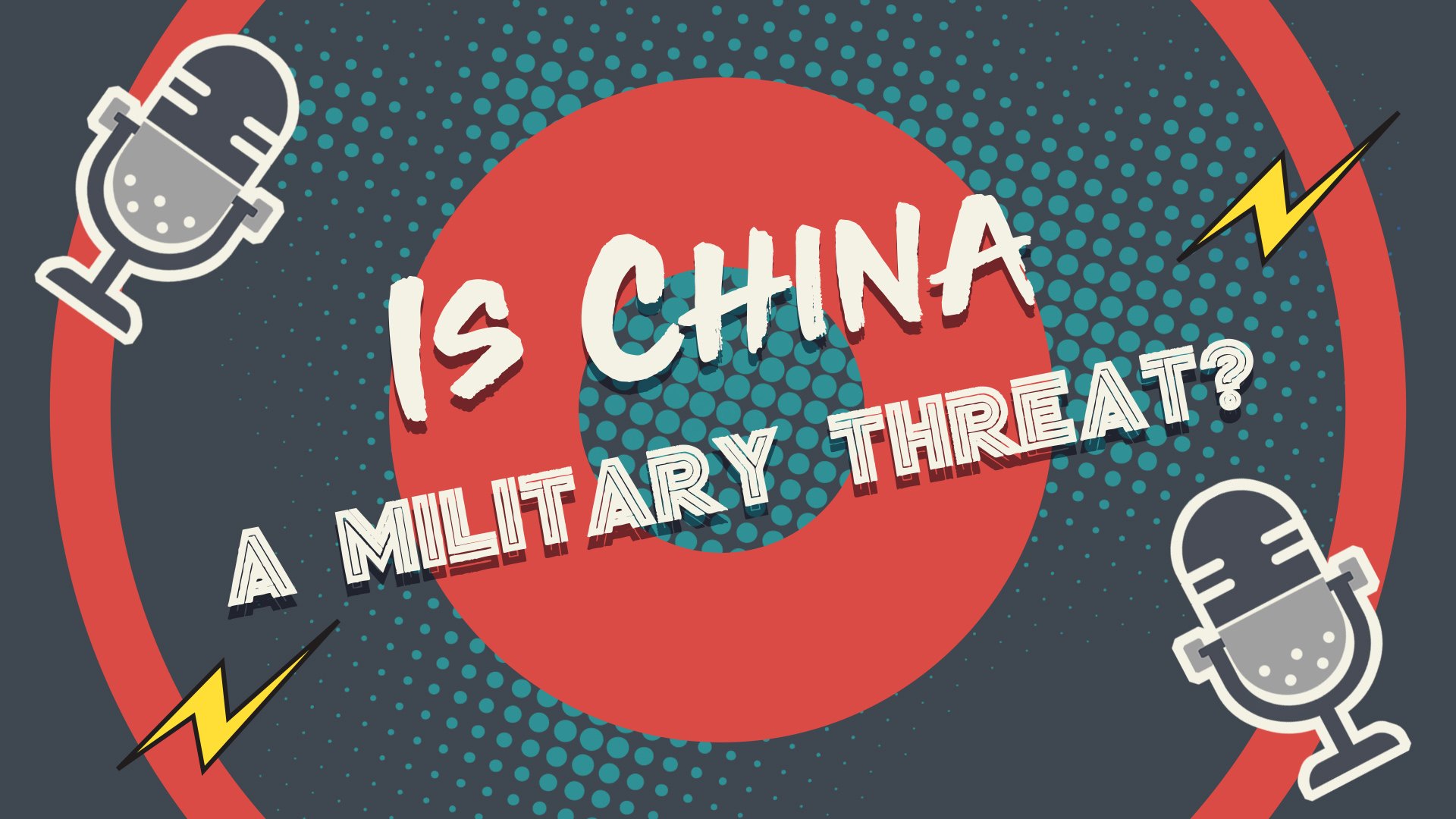 As China emerges as an influential stakeholder in the international arena, issues surrounding this ancient country seem to be frequently misinterpreted by Western media. To clarify the misunderstandings and demonstrate the true image of China, the CGTN Opinion team invited experts and made a special video series titled "Opinions Clash" to respond to topics that are often brought to the limelight but are wrongly interpreted. Here is the second episode on China's military spending.