Opinion: Is peace on Korean Peninsula a priority for US?
Tom Fowdy 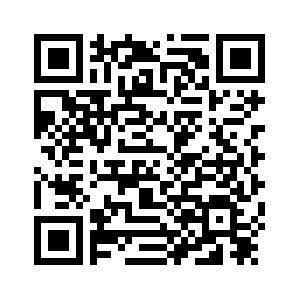 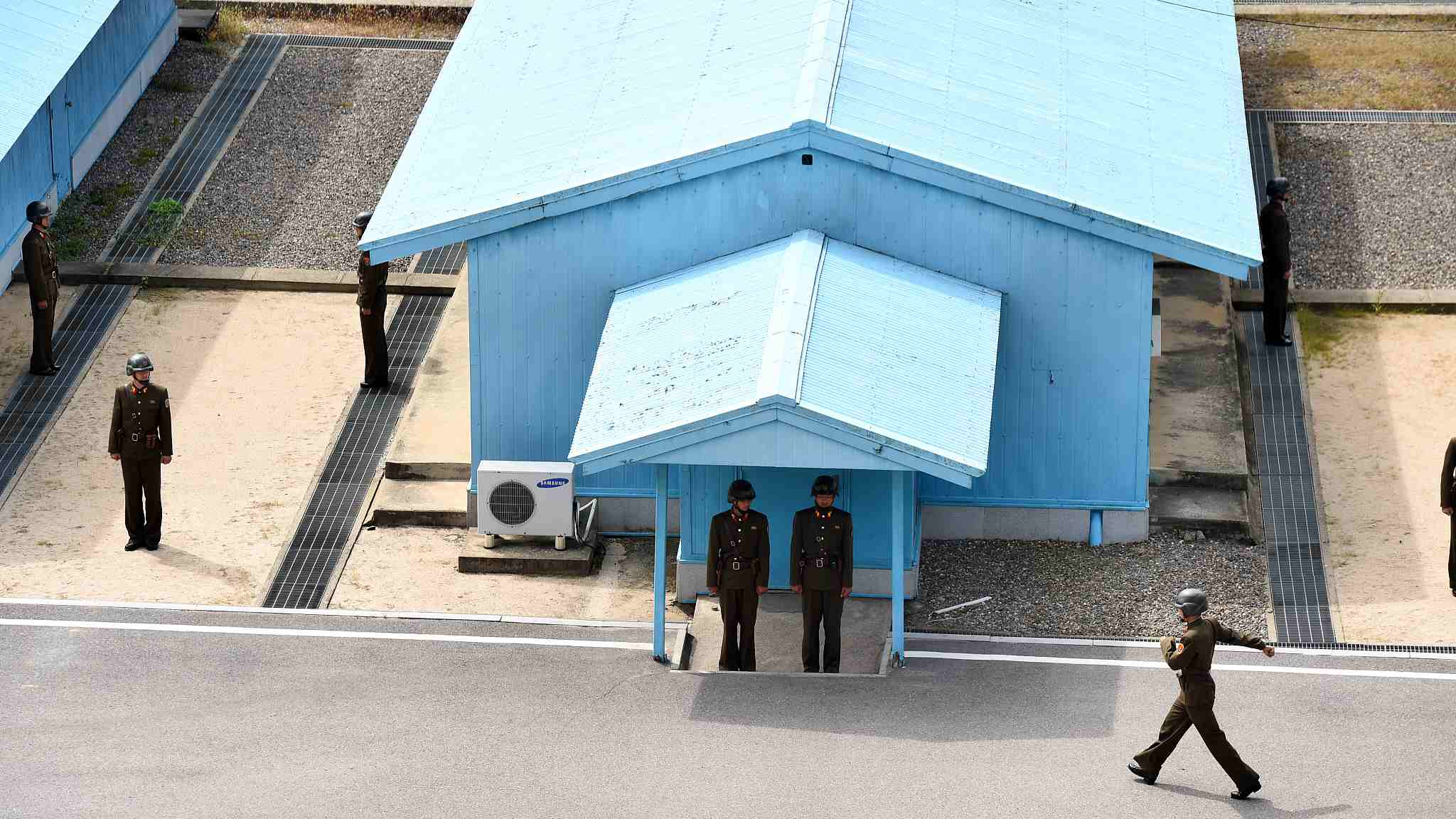 Editor's Note: Tom Fowdy is a UK-based political analyst. The article reflects the author's views, and not necessarily those of CGTN.
The United States on Thursday launched a formal complaint with its ally the Republic of Korea (ROK) after it tabled proposals to create a “no fly zone” across the demilitarized zone (DMZ) border with the Democratic People's Republic of Korea (DPRK), as agreed at the September summit between the two countries' leaders Moon Jae-in and Kim Jong Un.
The zone, set out to extend 40 kilometers to the north and south, will prohibit both countries from operating military aircraft and helicopters around the border area, also continuing to ban air support drills and bombing based military exercises that have been conducted in the past with Washington.
On hearing of this, US Secretary of State Mike Pompeo expressed “discontent” to ROK foreign minister Kang Kying-wha, exploding the widening disagreements between the two allies into the public scene.
Additionally, the complaint serves to further demonstrate the increasing contempt which the US shows for Seoul's peace-making initiatives. This poses a significant question, just what does America want to achieve on the Korean Peninsula? 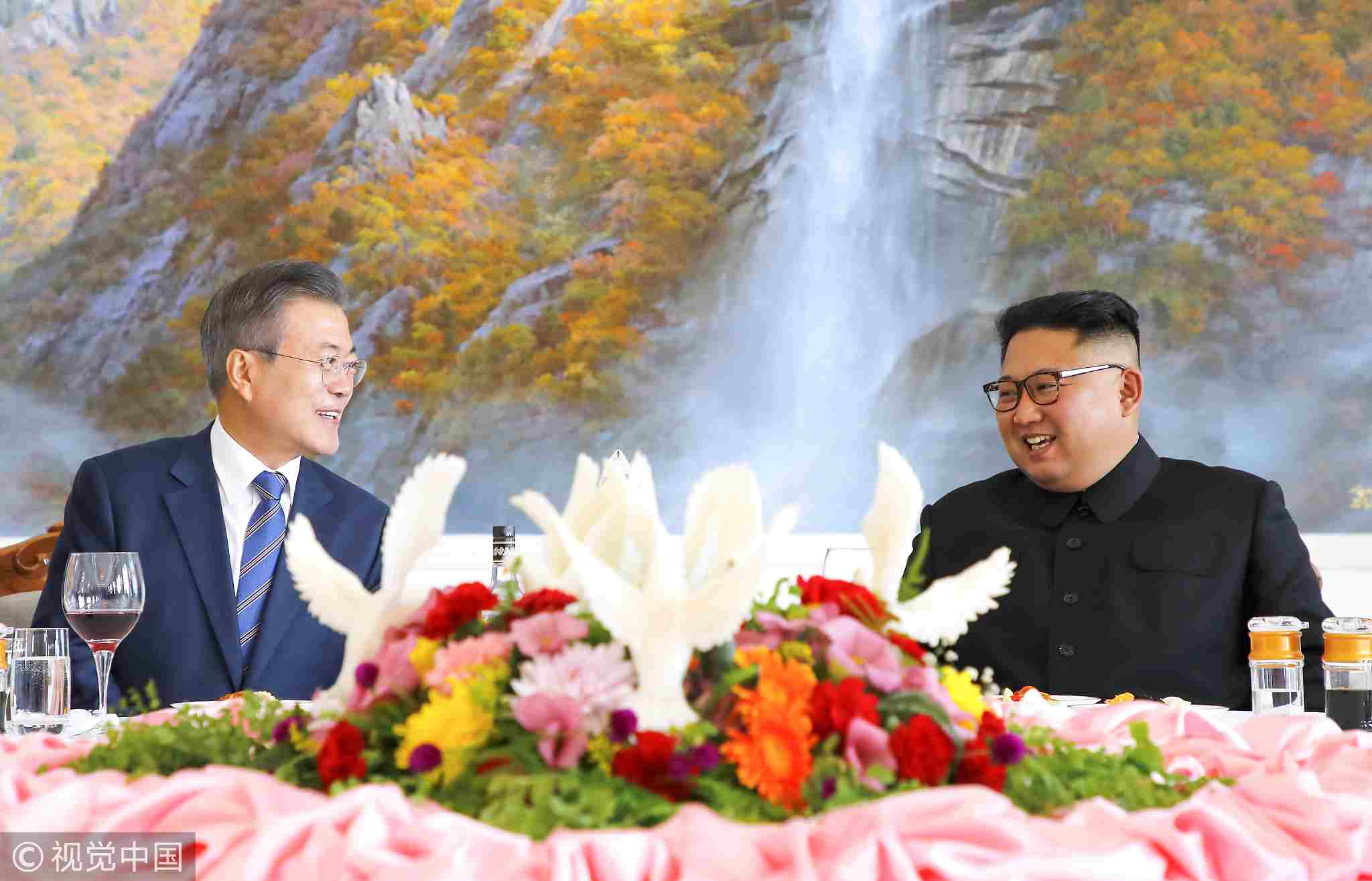 A genuine peace process appears only to be permissible if it does not weaken Washington's strategic hegemony, or removes their right to pre-emptively attack Pyongyang, despite the apparent contradictions this poses towards the matter of the DPRK's denuclearization.
Many in America prefer a constant state of tension and unease on the Korean Peninsula until they can achieve their broader ambitions. Currently, the status quo provides legitimation for a US military presence and a substantial market for the military-industrial complex.
Despite the decades-long decline in DPRK's military equipment and organization, the threat from DPRK is profoundly exaggerated. The nuclear issue has of course entrenched this discourse. Nevertheless, this notion of “threat” has allowed the US to maintain their regional footprint under the guise it is “protecting ROK”, despite Seoul's forces being far superior even on their own. This is never acknowledged.
Therefore, if this preferential military-centric status quo is to be changed, then it must be on ways which strictly suit Washington. The idea of any bilateral agreement between the DPRK and the ROK which excludes the US is simply untenable, for it could compromise their presence.
Therefore, Washington can only accept outcomes which drag the DPRK into the American sphere of influence, rather than the ROK making any large compromises to facilitate peace. This position has been very consistent, albeit to varying degrees, under each presidential administration.
Either the DPRK gives Washington everything it demands, accepts US hegemony and follows its leadership, or the country ought to face pressure, isolation or worse, even military action. All of these traits were shown in their most explicit forms last year under Trump's “maximum pressure” campaign. This, of course, does not make the DPRK any more willing to surrender its nuclear leverage, but has instead been the very factor which has motivated the decisions to go nuclear in Pyongyang, something that the western media outlets do not attempt to understand impartially in their interpretation of its behavior.
As a result of these broader policy ambitions, Washington has sought not to advance peace on the peninsula as President Moon Jae-in wishes, but to simply fulfill the above goals. There is ample evidence of this. Firstly, Pyongyang and Seoul's request that the Korean War be brought to formal end has been dismissed by the United States repeatedly, because an end to the conflict would force the US to normalize relations with the DPRK and renounce the use of force against them. 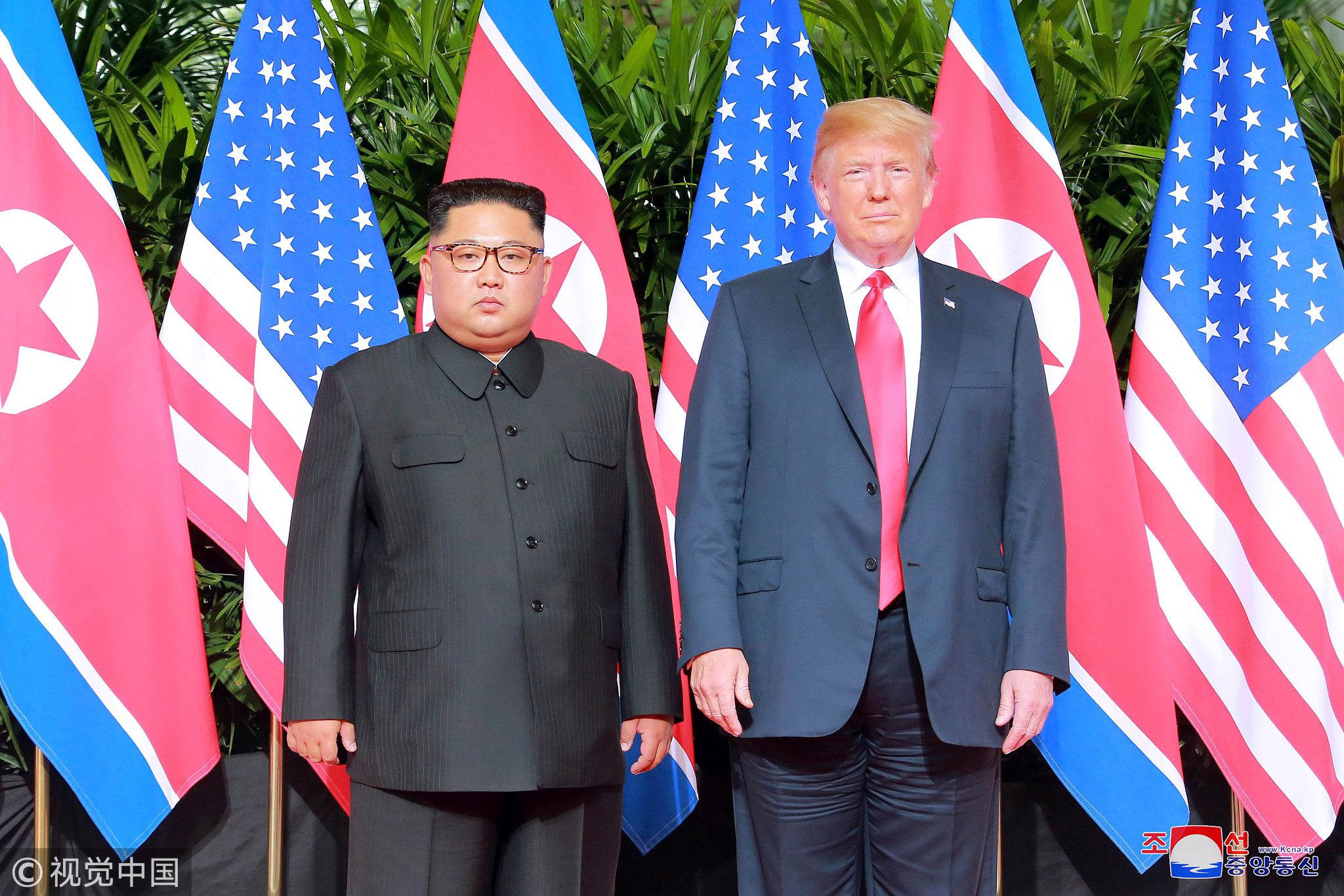 Secondly, the newest opposition to a “no-fly zone” would severely limit the intensity of future military exercises and reduce the capacity for the US to engage in air attacks against the DPRK.
Thirdly, when talk of ending the war is raised amongst think tank analysts in Washington, many have been consistently opposed to it on the grounds it would undermine the need for US troops to be on the peninsula, frequently seen as an untouchable and unquestionable holy grail.
As a whole, the idea of formulating peace has been treated with skepticism, not least by the administration. For as stated, the argument goes is that Pyongyang must make unilateral concessions first, to American terms, despite the obvious unfeasibility of this.
In summary, America wants strategy first and peace second. The latter cannot come to save that it is in the scope of the former. There have been many misconceptions and political narratives painted by the US which have arisen to shape popular understanding of the longstanding Korean conflict, but they should always be approached with one thing in mind, that behind it all lies is a continuing political game, namely, a bid to attain and maintain strategic hegemony. In the bigger picture, there are no genuine goodwill gestures here.
(If you want to contribute and have specific expertise, contact us at opinions@cgtn.com.)