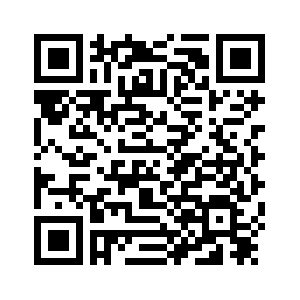 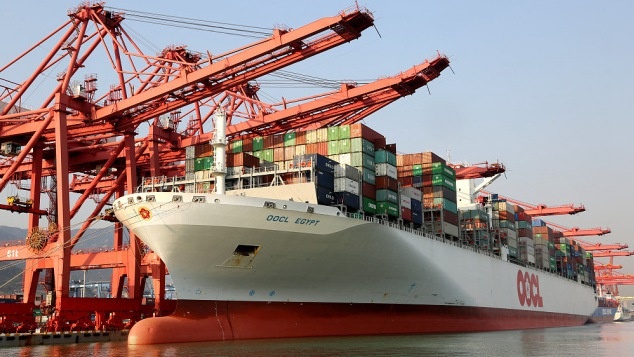 Editor's Note: This article is an edited translation, published by China Plus on November 1, 2018, of a commentary from the Chinese-language "Commentaries on International Affairs".
This month will be an extraordinary one as far as efforts go to push ahead with economic reforms. Today China lowered the tariff rate on 1,585 types of imported industrial products.
This is part of a larger tax reduction measure that saw a reduction in tariffs on 1,449 items starting on July 1. The effect of these measures has been for China's total tariff level to drop from 9.8 to 7.5 percent since last year, and for the corporate and consumer tax burden to be reduced by nearly 60 billion yuan. 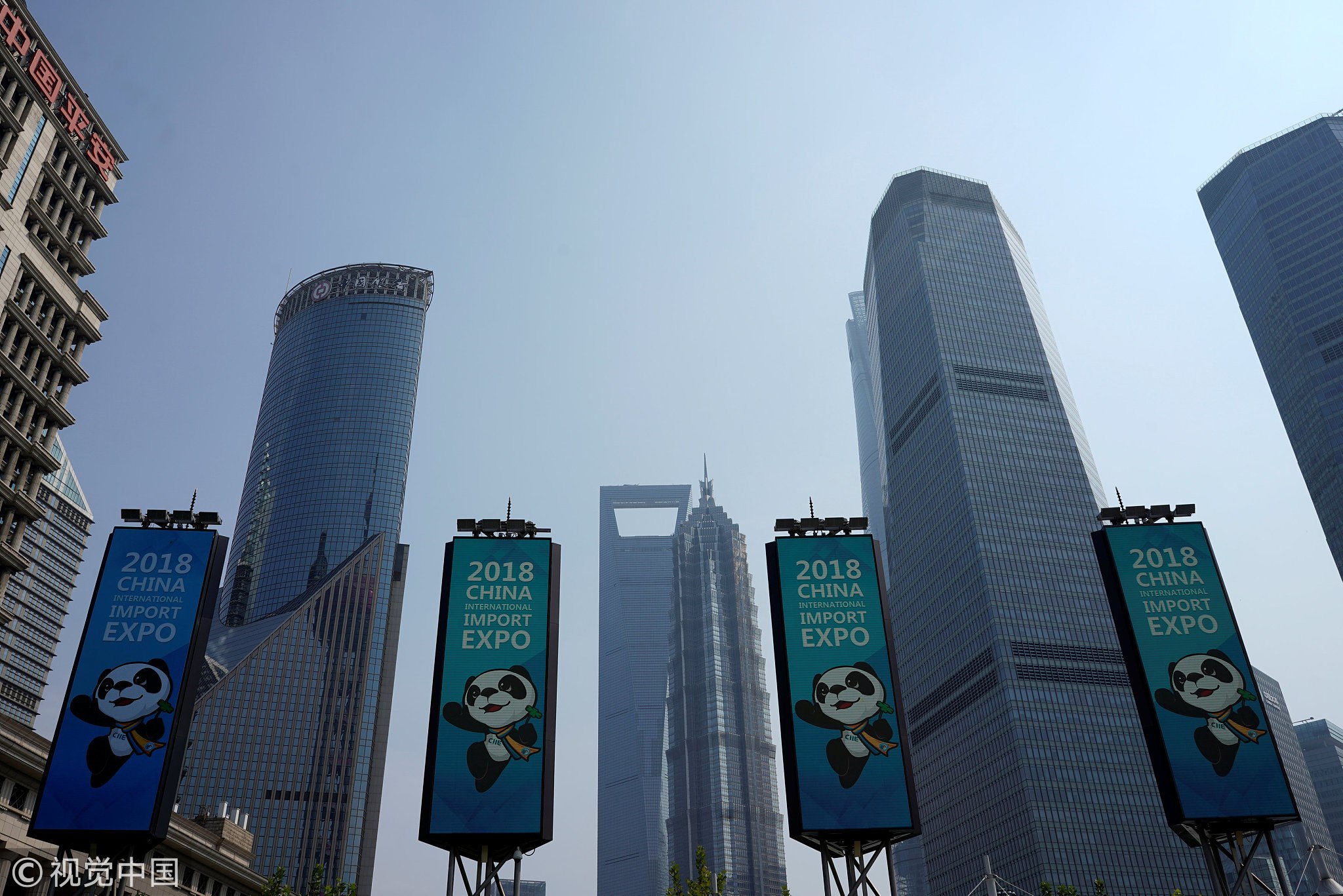 The first round of tariff cuts came on the heels of the announcements by Chinese President Xi Jinping at the Boao Forum for Asia in April about new reform policies, which were launched in quick succession.
These range from the abolition or relaxation of restrictions on foreign ownership ratios in China's banking, securities, insurance, and automotive industries, reducing the number of industries on the negative list of foreign investment access from 63 to 48, and restructuring the State Intellectual Property Office (SIPO) to enable centralized management of intellectual property protection for things like patents and trademarks. These actions show that the door to China's market is opening wider and wider.
On Monday, the first China International Import Expo (CIIE) will open in Shanghai. By then, more than 3,000 companies from over 130 countries will have gathered to showcase their national brands and expand their markets as they meet the diverse needs of China's consumers. More than 5,000 exhibits will be on display in China for the first time, from participants including G20 members, BRICS and SCO countries, more than 50 countries along the Belt and Road, and more than 30 of the world's least-developed countries.
And over 100 new products and technologies will be unveiled at the event, which will provide an unrivaled opportunity for buyers to gain an understanding of the opportunities on offer in China's consumer market. 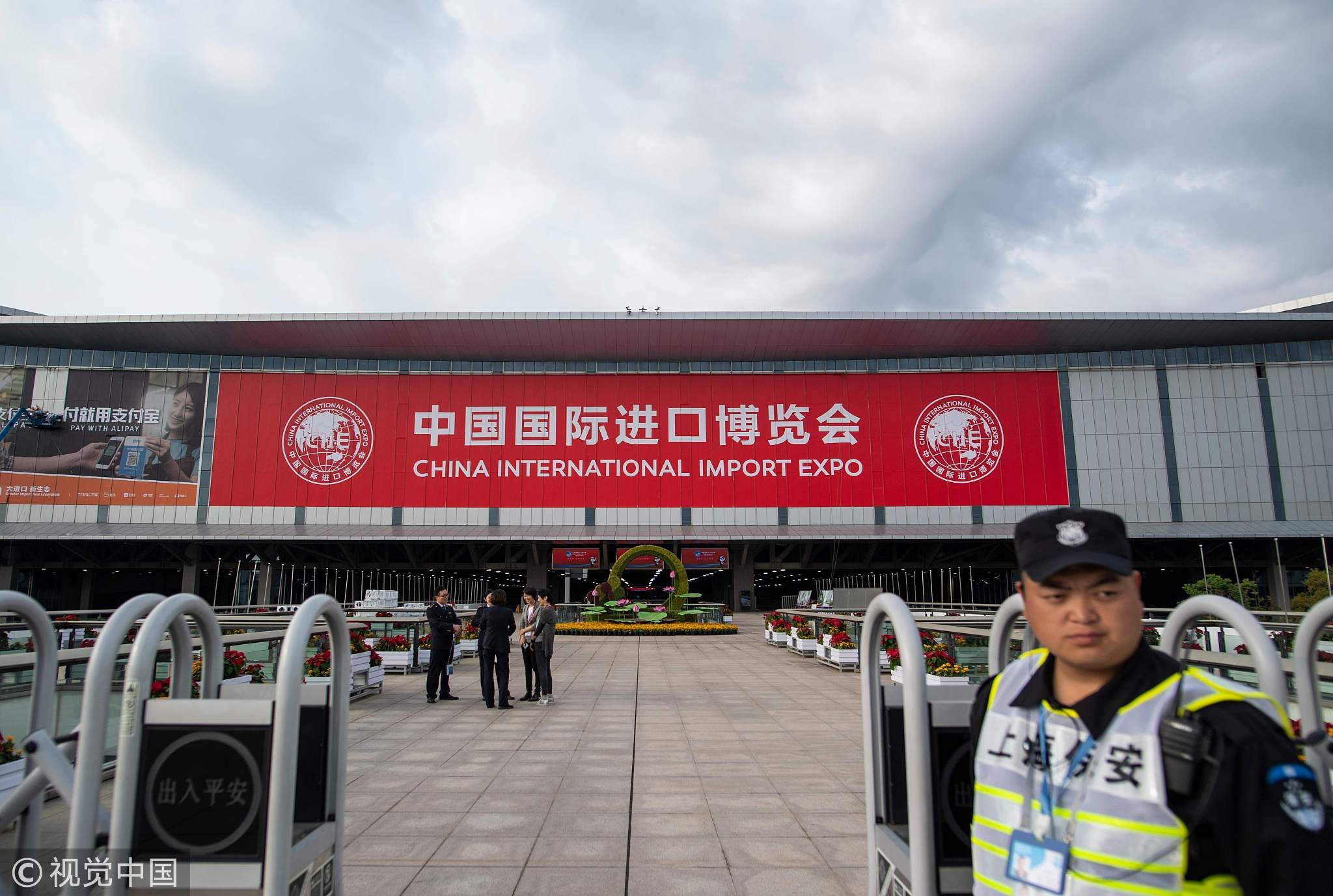 A security guard stands in front of the entrance of the National Exhibition and Convention Center, the main venue to hold the upcoming first CIIE in Shanghai on October 31, 2018. /VCG Photo

A security guard stands in front of the entrance of the National Exhibition and Convention Center, the main venue to hold the upcoming first CIIE in Shanghai on October 31, 2018. /VCG Photo

Shanghai will also see more than 2,000 government officials, heads of international organizations, well-known entrepreneurs, experts, and scholars from more than 130 countries take part in the Hongqiao International Economic and Trade Forum, which is taking place alongside the trade expo. The participants will have the opportunity to discuss the current global economic and trade situation, and make proposals that could bring a new vitality to global trade.
One of the potential outcomes of the forum is an even greater consensus on the importance of safeguarding free trade and the development of an open world economy. This, in turn, would help the forum to become another important platform for exploring major global issues.
Looking to the future, there are plans to make the CIIE an annual event. So far, 20 companies from New Zealand, Japan, and Australia among others have already signed up to take part next year, showing that despite the current confrontations about the future of globalization, the rising trade frictions, and the increased risks in the world economy, there are very clearly countries and companies eager to take advantage of the opportunities presented by this new platform for trade cooperation. 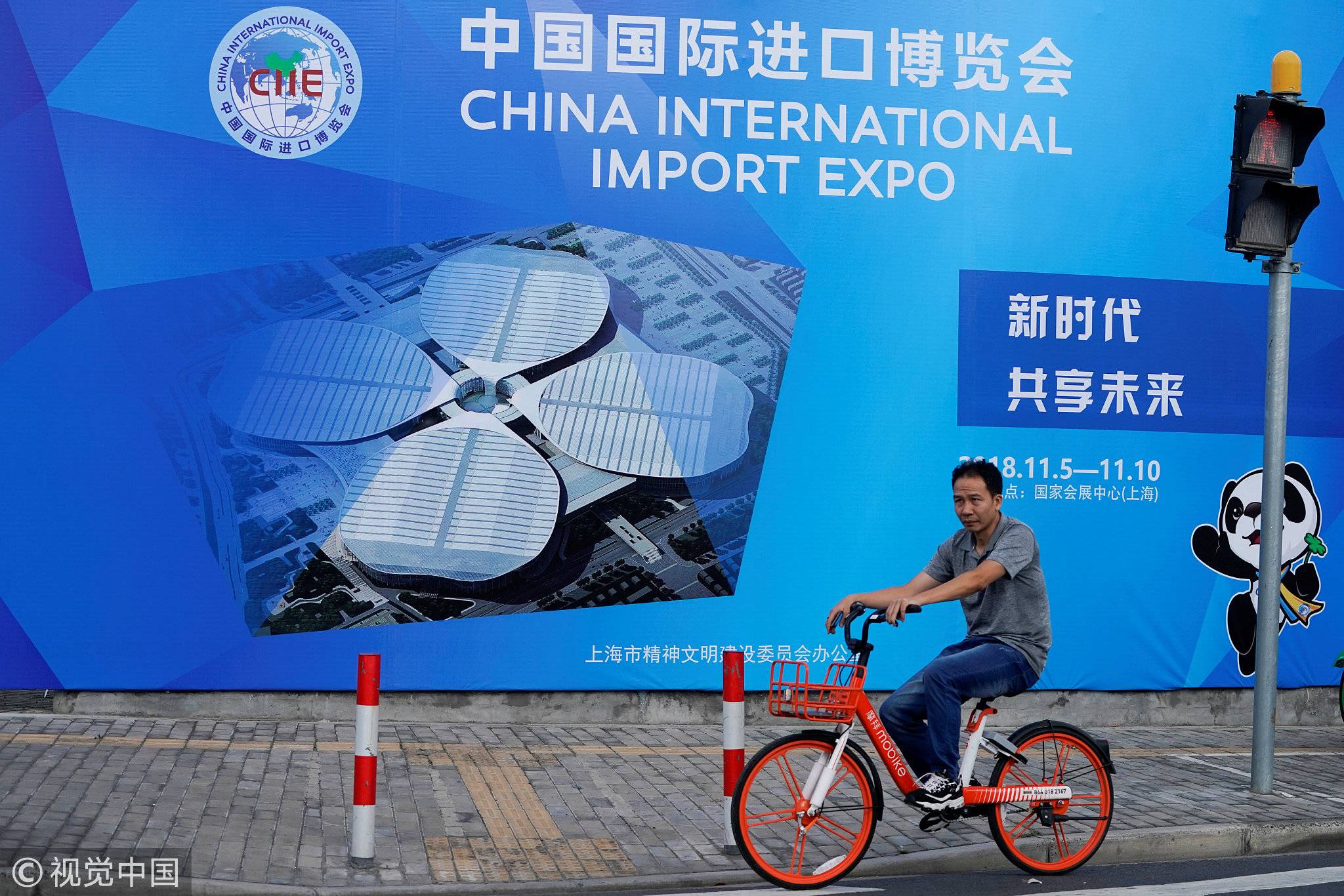 A man rides a bicycle near a billboard promoting the upcoming CIIE in Shanghai, China September 27, 2018. /VCG Photo

A man rides a bicycle near a billboard promoting the upcoming CIIE in Shanghai, China September 27, 2018. /VCG Photo

One of the reasons why companies are already keen to sign up for next year's expo is that they realize China's government is determined to use these events as a way to promote high-quality economic development and to meet the desire of its people for a better life. Just on Wednesday, the Political Bureau of the Communist Party of China Central Committee met to discuss ways that the government can respond to the increased downward pressure on the economy.
The outcome of these discussions reaffirmed the importance of ongoing reform and the promotion of high-quality development, the active and effective use of foreign investment, and efforts to safeguard the legitimate rights and interests of overseas-funded enterprises operating in China.
Taken together, the import expo and Hongqiao trade forum, along with the tariff cuts and the messages that came out of the government's high-level deliberations this week, offer further proof that reform and opening up has never been an empty slogan for China. The country is determined to further open its doors to the world, and many people around the world are keen to take advantage of the growing opportunities offered by China.
(If you want to contribute and have a specific expertise, please contact us at opinions@cgtn.com.)