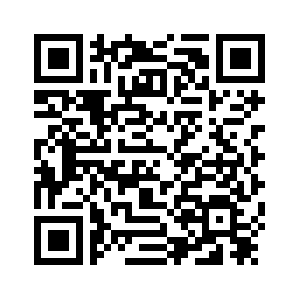 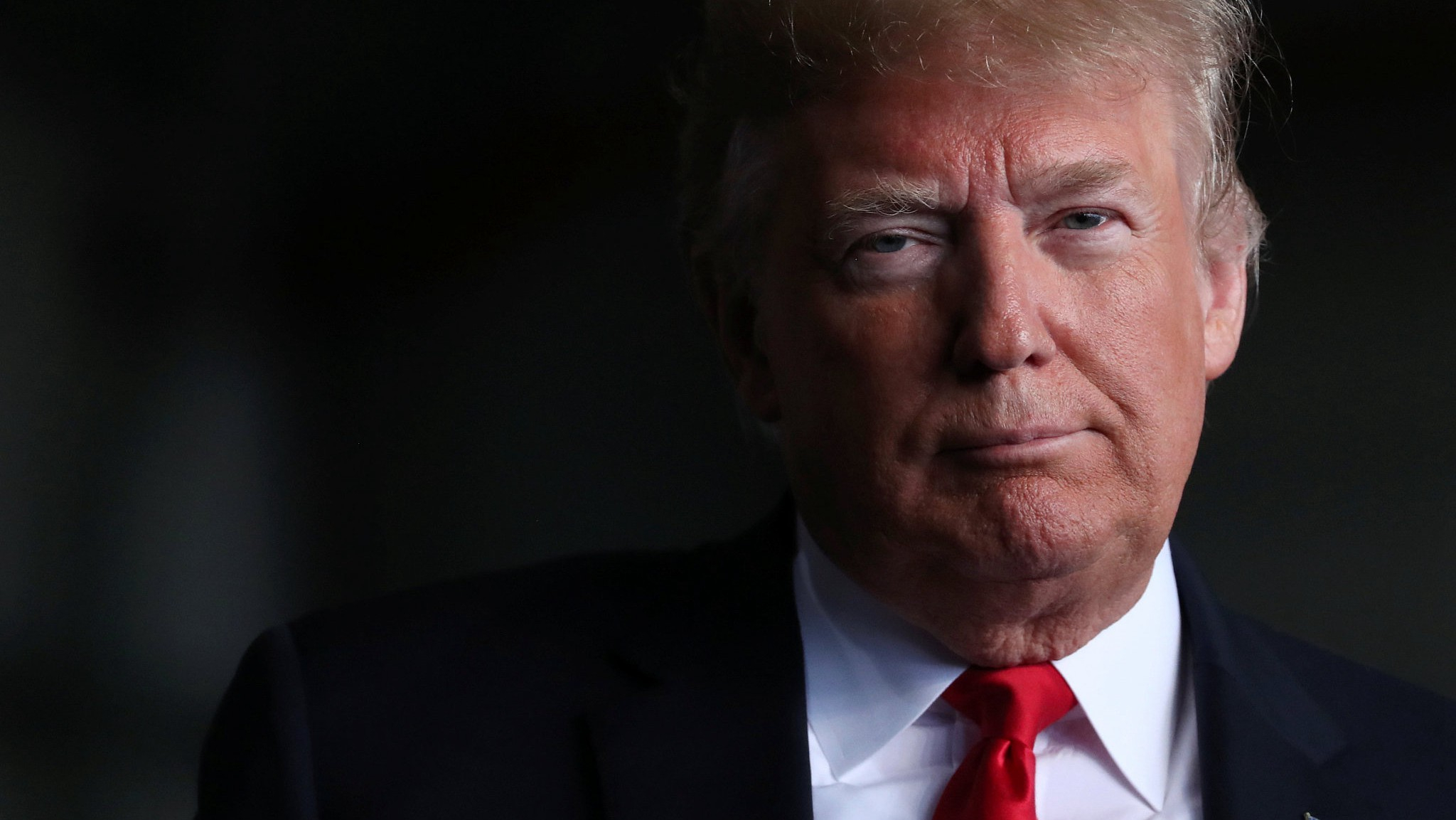 Editor's note: Tom Fowdy is a UK-based political analyst. The article reflects the author's views, and not necessarily those of CGTN.
Although the election itself is still well over a year away, within the Democratic Party in the United States the gears are already starting to roll for 2020. Last week saw two declare their intent to run for the Democratic nomination, including former Obama secretary Julian Castro and Hawaii Representative Tulsi Gabbard. In addition, numerous more continue to be the subject of intense speculation, including former Vice President Joe Biden and Senators Elizabeth Warren and Bernie Sanders.
Whilst it is certainly too early to be making meaningful predictions on who can move forwards to challenge Trump, especially given 2016 taught the world everything about that, nevertheless it seems likely the nomination will be contested by a “crowded field”.On the other hand, one thing is for sure that if the Democratic Party are serious about winning in 2020, then the eventual candidate should be someone who is offering real change for America.
The party establishment must come to terms with the lessons of the past, that for many portions of the electorate the center ground has passed its sell by date; a “Democrat Establishment” candidate, particularly the likes of Biden and Warren, will inevitably fail and be steamrolled by Trump. Instead, the frontrunner must be someone who offers a progressive and euphoric vision for change, with the power to build a coalition between disillusioned young voters who were unenthused by Hilary, blue collar voters, those who reluctantly favor the administration and most crucially, ethnic minorities.
Throughout the western world, politics has polarized to both the left and the right. One of the biggest victims of the shift has been centrally aligned, progressive, “Social Democratic Parties”. Save the two party systems of the United Kingdom and the U.S, where factions have space to drag the respective organisations leftwards, these parties have been electorally sunk at the expense of more left wing, radical rivals.
The German Social Democrat Party sunk, as have the center-left French Socialist Party, the Social Democratic Party of the Netherlands and so on in recent years. Similar to that of their populist right rivals, these parties have lost ground because of a widespread disillusionment with the status quo and mainstream politics. This has especially been the case among young people whom feel anxiety over things such as unaffordable housing and rising costs of living. 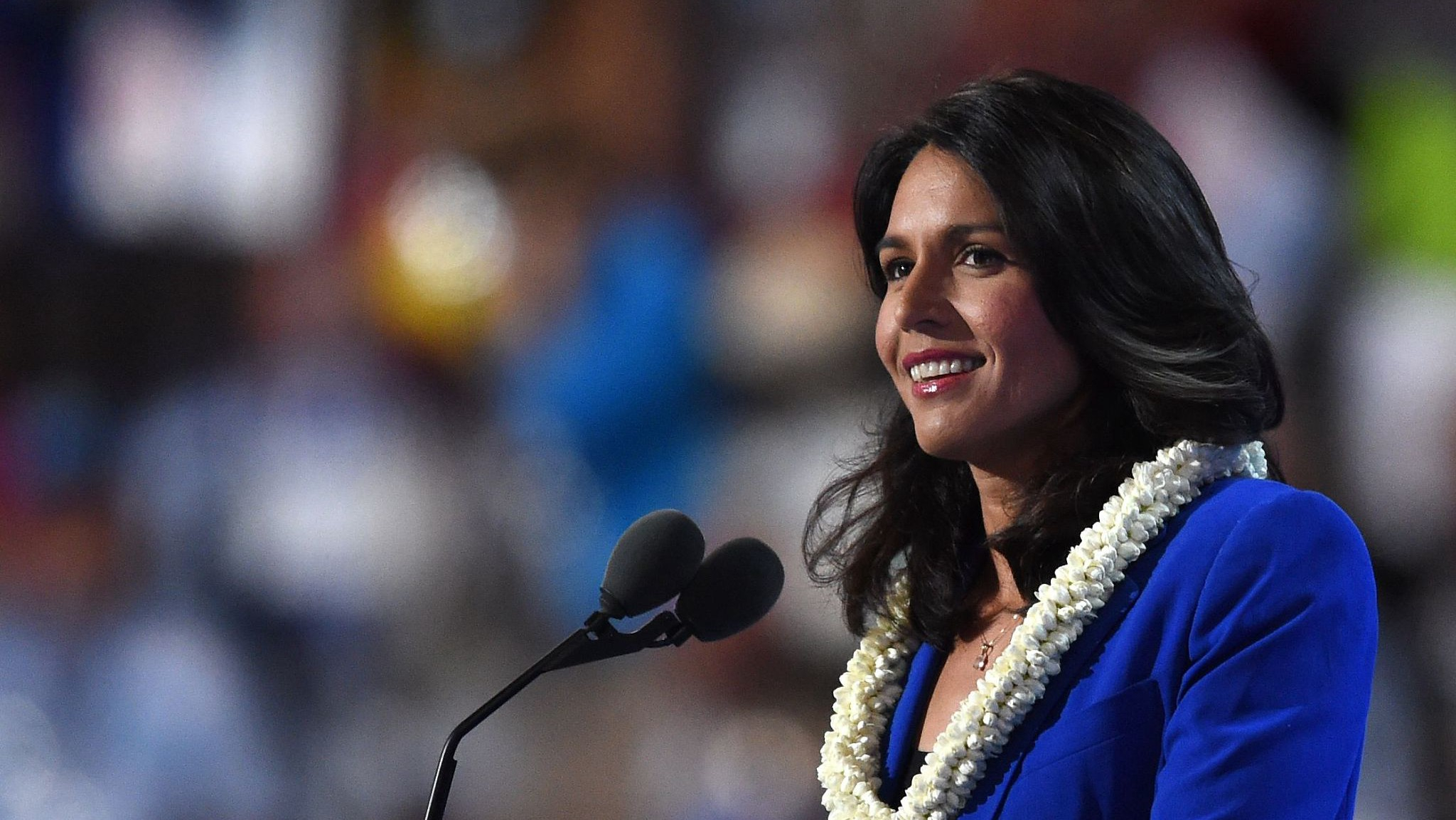 In this file photo US Representative Tulsi Gabbard speaks during Day 2 of the Democratic National Convention at the Wells Fargo Center in Philadelphia, Pennsylvania, July 26, 2016. Rep. Tulsi Gabbard US Representative for Hawaii's 2nd congressional district since 2013, said Friday January 11, 2019 she will run for president in 2020. /VCG Photo

In this file photo US Representative Tulsi Gabbard speaks during Day 2 of the Democratic National Convention at the Wells Fargo Center in Philadelphia, Pennsylvania, July 26, 2016. Rep. Tulsi Gabbard US Representative for Hawaii's 2nd congressional district since 2013, said Friday January 11, 2019 she will run for president in 2020. /VCG Photo

As a result, more centrist politicians have become increasingly perceived as elitist, out of touch and serving only to corporate interests. In Britain, as the Labour party swung leftwards under Jeremy Corbyn, the legacy of centrist Tony Blair, the party's most successful ever leader, crashed into being that of a hate figure. Similarly, in the United States, Bernie Sanders in 2016 led an insurgency among young voters against the Democratic Establishment. However, his movement was contained by Hilary. Yet, this did not stop her being the subject of widespread distrust, dislike and a lack of appeal with such voters.
Indeed, even though Clinton would win the popular vote against Trump, the absence of popular enthusiasm for her candidacy saw her fail to mobilize voters in key states, ultimately creating the upset that sees the White House as it is today. In the run up to 2020, this should pose big lessons for the Democratic Party. For all things are not good in America, the polarization of the country's politics has allowed the Trump presidency, for all its more than obvious flaws and failures, to remain politically resilient.
Of course, things can change quickly in politics and there are more than enough opportunities for the administration to fall on its own sword, yet the President is not dead and out yet. If the Democratic primaries produce another “establishment” tainted candidate whom offers little incentive to change the status quo, then every chance should be given to the fact Trump could win again.
In particular, a candidate like Elizabeth Warren is very much of that “label”. As rumors of her preparing to run circulated online, the President himself quickly took to mocking her on twitter with a parody slogan mocking her exaggerated claims to Native American heritage. Warren would inevitably field her campaign with the view to moralizing against the President and attacking his obvious lack of decency on a wide range of issues. 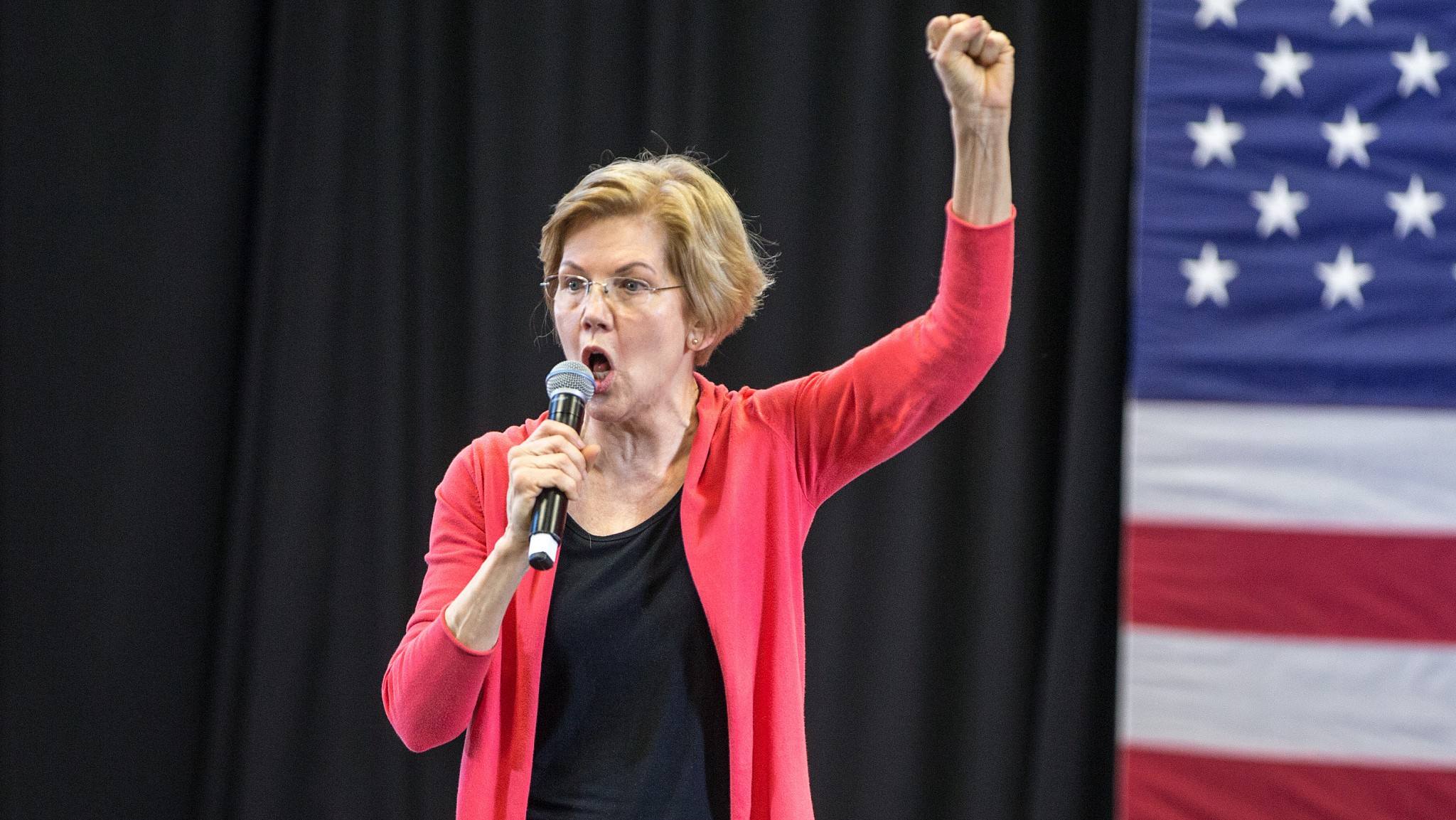 Yet, given America's political environment that in itself has a fundamental lack of appeal. It will do nothing to change the minds of those who already support Trump, mainstream Republicans would not consider the switch and young people would not turn out in droves. History would repeat itself. Masses of surplus votes in let's say California, cannot due to the electoral college, get her over the finish line in blue collar swing states where it counts, such as Ohio.
Thus instead, the Democrats need someone who is prepared to offer not just a centrist rebuke of Trump, but an alternative vision of America which people could buy into and see benefits from. The moral lapse of the Trump administration succeeds because people are ultimately fed up with the “same old”.
A candidate whom promises a fairer America for young people, for blue collar voters and for ethnic minorities, who does not serve corporate interests, the Military Industrial Complex, environmental degradation or the Gun Lobby, truly stands a chance. This inspiring candidate must be completely different. There is a golden opportunity to build an enthused winning coalition of these groups, drawing at the same time from Trump's support, whom can easily bring an end to the chaos we see before us. As the race begins to map itself out, let's see what happens.
(If you want to contribute and have specific expertise, please contact us at opinions@cgtn.com)