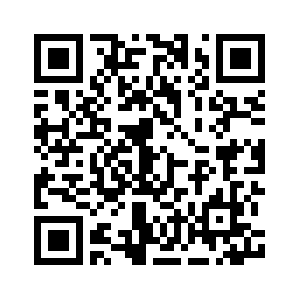 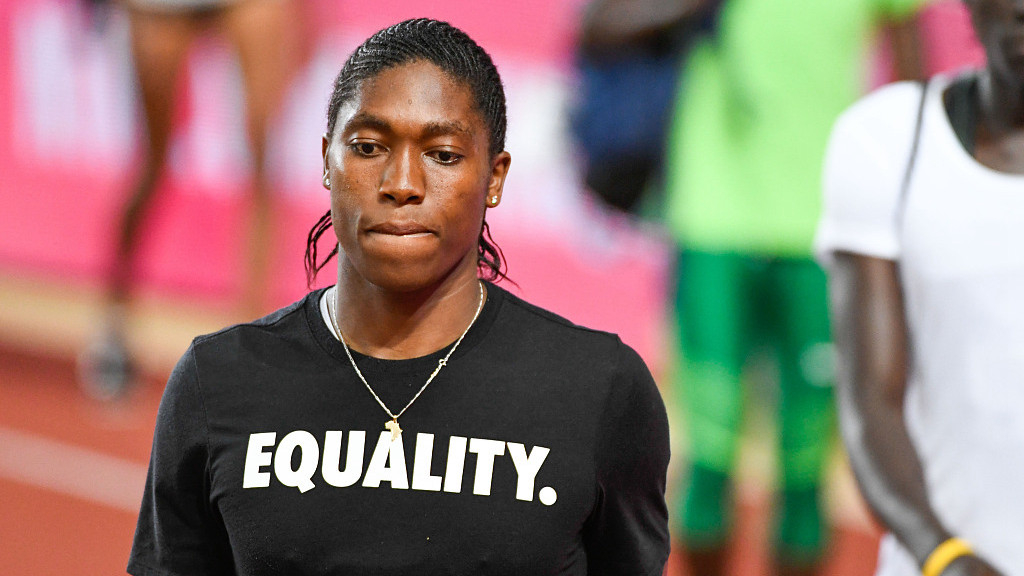 Double Olympic champion Caster Semenya will run her last 800m on Friday before the International Association of Athletics Federations (IAAF) imposes hugely controversial new rules limiting testosterone levels in female athletes.
Semenya, who has spent years trying to get the new IAAF regulations thrown out, will compete at the Diamond League meeting in Doha against 2016 Olympic silver medalist Francine Niyonsaba – who recently revealed she had similar difference in sexual development (DSD) characteristics to the South African.
Both must then begin taking medication to lower their testosterone levels if they wish to compete over that distance based on the new rules, which the Court of Arbitration for Sport (CAS) said on Wednesday were necessary to ensure fair competition.
IAAF President Sebastian Coe, speaking in Doha on Thursday, said he was grateful to CAS for the verdict. "It is very straightforward for any association in sport," Coe told a media briefing.
"Athletics has two classifications – it has age and it has gender. We are fiercely protective of both. We are really grateful that CAS has upheld that principle."
Coe refused to take more questions, but the case is likely to have far-reaching consequences for women's sport, and has split opinion around the globe.
The three-judge panel of the CAS found that the rules targeting athletes with DSD were "discriminatory" but that "such discrimination is a necessary, reasonable and proportionate means of achieving the IAAF's aim of preserving the integrity of female athletics."
Both Athletics South Africa and Semenya's lawyers have said they could contest the CAS ruling dismissing her appeal against their introduction.
Under the rules to take effect on May 8, female athletes with high natural levels of testosterone wishing to compete in events from 400m to a mile must medically limit that level to under 5 nmol/L, which is double the normal female range of below 2 nmol/L.
Testosterone increases muscle mass, strength, and haemoglobin, which affects endurance. Some competitors have said women with higher levels of the hormone have an unfair advantage.
Barring further legal action, Semenya finds herself at a crossroads: Either she submits to the regulations or looks to compete in longer distances.
She claimed the 5,000m title at the South African Athletics Championships last week, an event not covered by the IAAF regulations, but in a modest time of 16:05.97, well below the qualifying standard for the world championships of 15:22.00. 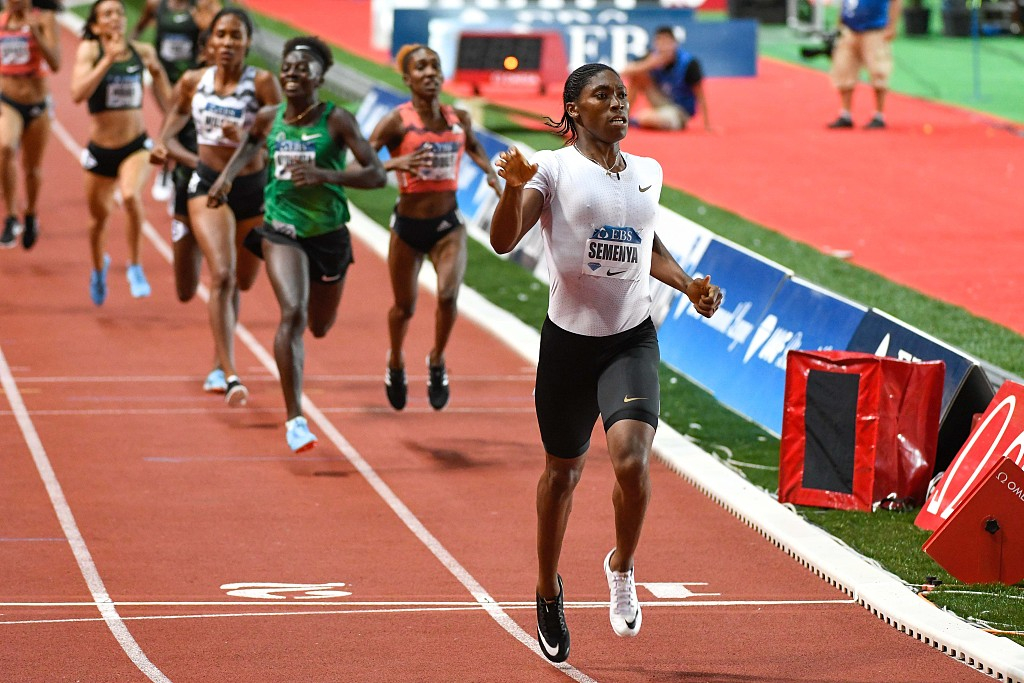 Former sprinter Michael Johnson, who won four Olympic gold medals between 1992 and 2000, believes the regulations are right for women's athletics.
"It was always going to be a difficult situation because through no fault of her own she just happens to have this condition," Johnson told Reuters.
"The IAAF has to make a decision on the line that's drawn between the female races and the men's races. I think the decision was based on the fairness of sports so that there is a level playing field for all of the athletes in any given race."
Semenya, 28, has vowed to fight on, whichever distance she races in.
"I know that the IAAF's regulations have always targeted me specifically," she said in a statement released via her lawyers on Wednesday.
"For a decade the IAAF has tried to slow me down, but this has actually made me stronger. The decision of the CAS will not hold me back. I will once again rise above and continue to inspire young women and athletes in South Africa and around the world."
Her personal best of 1:54.25 in the 800m will make her the quickest in the field in Doha's Diamond League meet, the first time she will compete over the distance in 2019.
Source(s): Reuters