No trade deal yet between China and the U.S.
James Rae 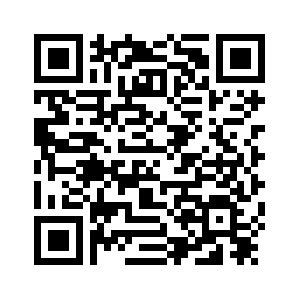 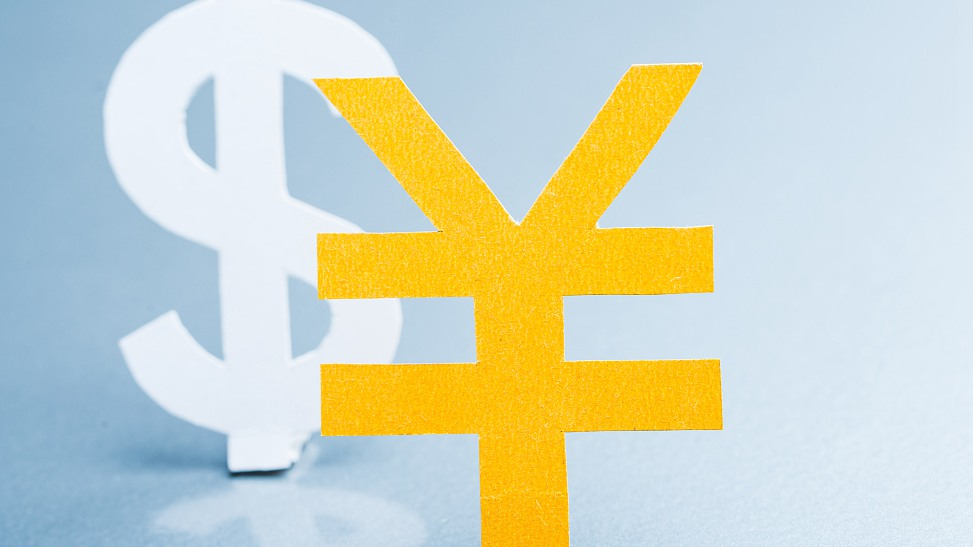 Editor's note: James Rae is a Fulbright visiting scholar at Beijing Foreign Studies University. The article reflects the author's opinion, and not necessarily the views of CGTN.
Nearly one year into an ostensible trade war, U.S. Trade Representative Robert Lighthizer and Treasury Secretary Steven Mnuchin have concluded their meeting with China's top trade negotiator, Vice Premier Liu He, and central bank governor Yi Gang in Beijing. We will have to wait another week to make a judgment when the Chinese negotiating team returns to the United States.
Expectations of agreement on at least some of the disputed issues were palpable, as pressure from President Trump's March 1 tariff deadline when duties would rise from 10 to 25 percent on 200 billion U.S. dollars' worth of Chinese goods compelled a return to the bargaining table.
This pressure was relieved when Trump acknowledged major progress in talks after the Chinese delegation visited Washington, DC in January and that he would be willing to extend this March deadline.
The biggest area of harmony is the American desire to lessen its trade deficit and China's willingness to significantly raise imports from the United States. American producers are positive about the lucrative Chinese market and burgeoning middle-class consumers there who will be key to driving American exports in the future.
Yet major issues still afflict the economic relationship regarding intellectual property and technology transfers that could be resolved. Less likely to see resolution would be American demands for China to withdraw from its state-led model of industrial policy.
This East Asian developmental approach is practiced across the region and in major economies like Japan and South Korea, though state-owned enterprises are more common in China. 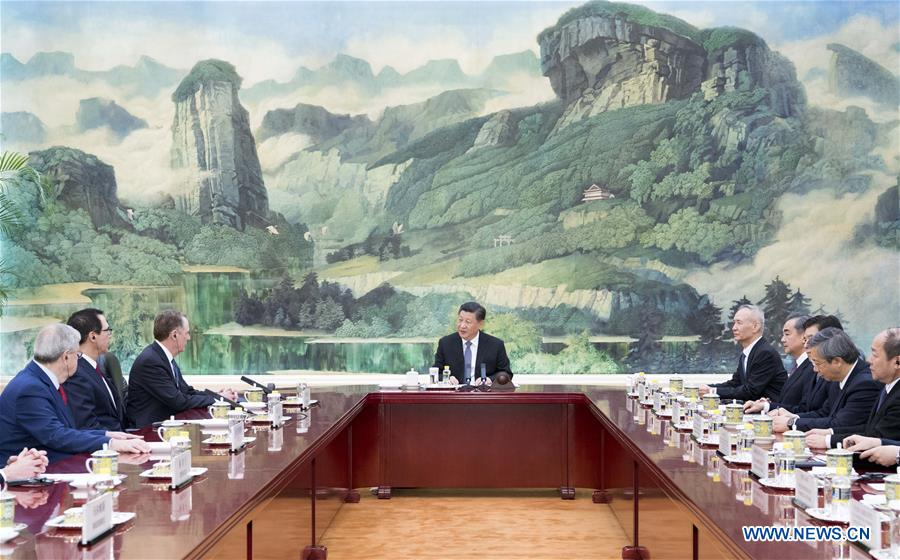 While counter to American ideological preferences toward the sanctity of market capitalism, China's model has been durable and led to unprecedented growth. And even on this issue, China has said such subsidies for industrial programs will comply with WTO rules.
Suggestions that the United States may require a system of oversight and maintain regular reviews would not really follow the principle of sovereign equality and reciprocity and could jeopardize public opinion and domestic support for any compromise by the China trade team.
More reasonable is for the American side to accept the differences between state and market-led approaches, respect China's domestic conditions, and focus on enhancing and enlarging trade between the world's two largest economies.
With that in mind, political calculations will soon intrude into deal-making. 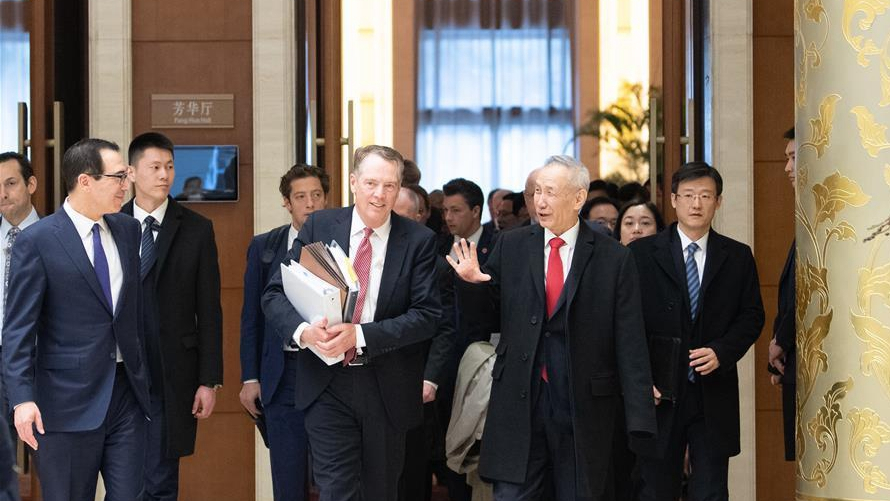 Trump may be anxious to claim victory in the trade war and begin his 2020 campaign. Unlikely to face major Republican opposition in the primary season, Trump may want to prolong the hostility with China another year and then use any concessions to propel his brand forward heading into the fall 2020 election.
He will likely want to stack that with some more tangible progress on trade talks with Kim Jong Un. Easing access for Huawei into world markets, especially the United States, will have to be next up on the agenda.
For now, we can wait and see.
Next steps should include a broader compact that is unveiled publicly in a joint meeting between Presidents Xi and Trump.
Then, we can hope to see a boost in markets and a return to growth in mutual trade between two economies that have so much natural synergy. Markets already reacted positively to extending discussions.
However, the current situation also suggests the American side will not get the systemic reforms to China's fundamental economic model and should never have expected to. Hardline advisers like Peter Navarro will continue to lobby against a deal, and betting money would have to be moving against the likelihood of an agreement.
(If you want to contribute and have specific expertise, please contact us at opinions@cgtn.com.)