Traditional museums in the digital age
By Li Qiong 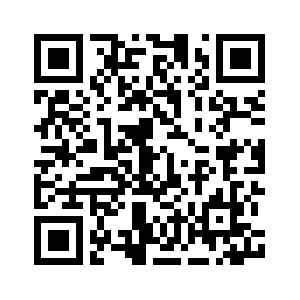 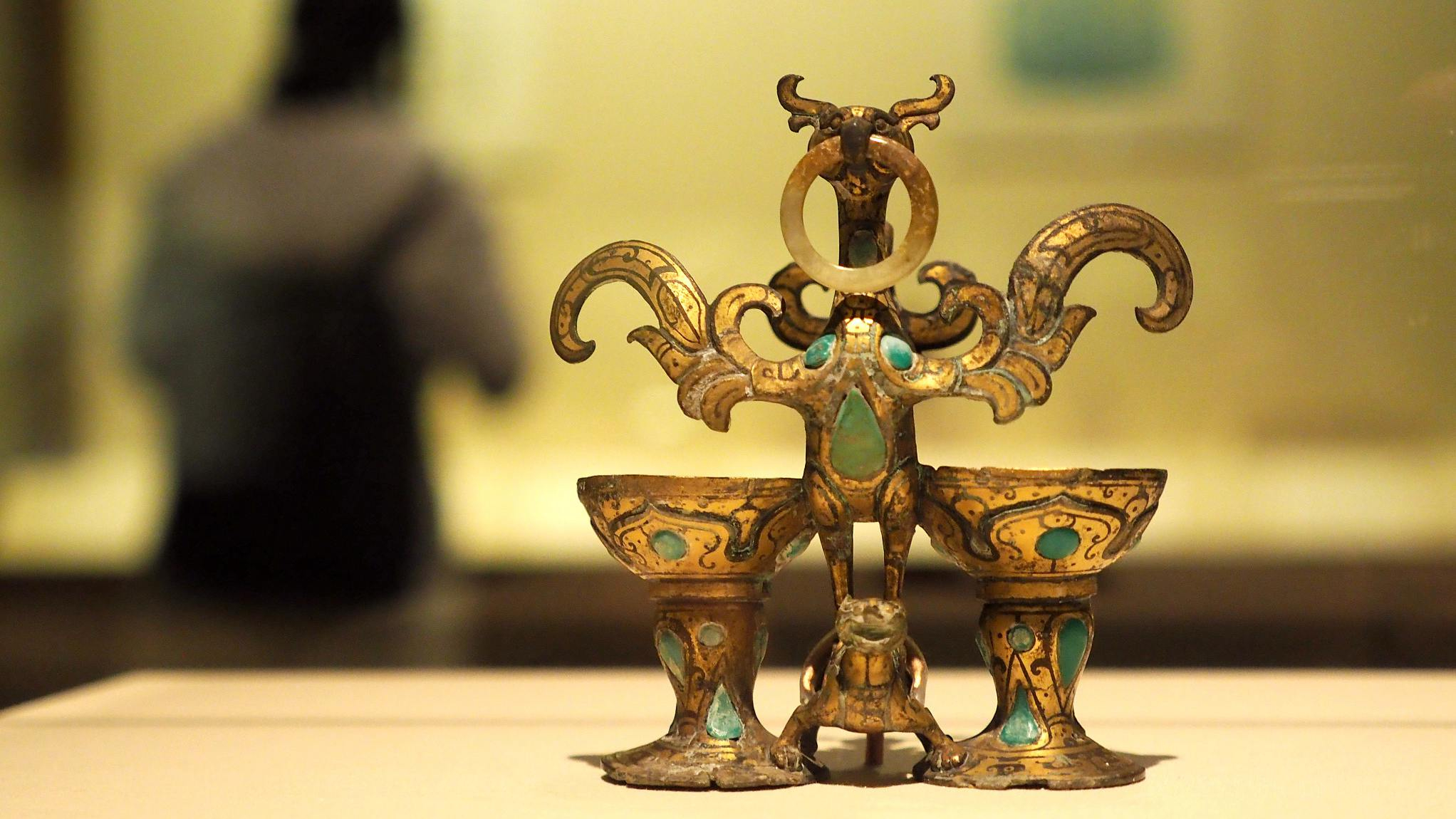 The National Museum of China has been developing new ways to promote traditional cultures. Earlier, CGTN talked with the museum's deputy director, Xie Xiaoquan, for his views on museum development in the digital age.
Xie believes that though high-tech means could never replace the experience of seeing real artifacts, they still need to be implemented.
"I'm not against the application of new technologies, but I think it's necessary to see the original items,” said Xie. “Especially when it comes to important cultural heritages, like the Longmen Grottoes and Yungang Grottoes. It's quite different if you go there and feel it rather than see pictures online. And this could be the same with other relics in museums." 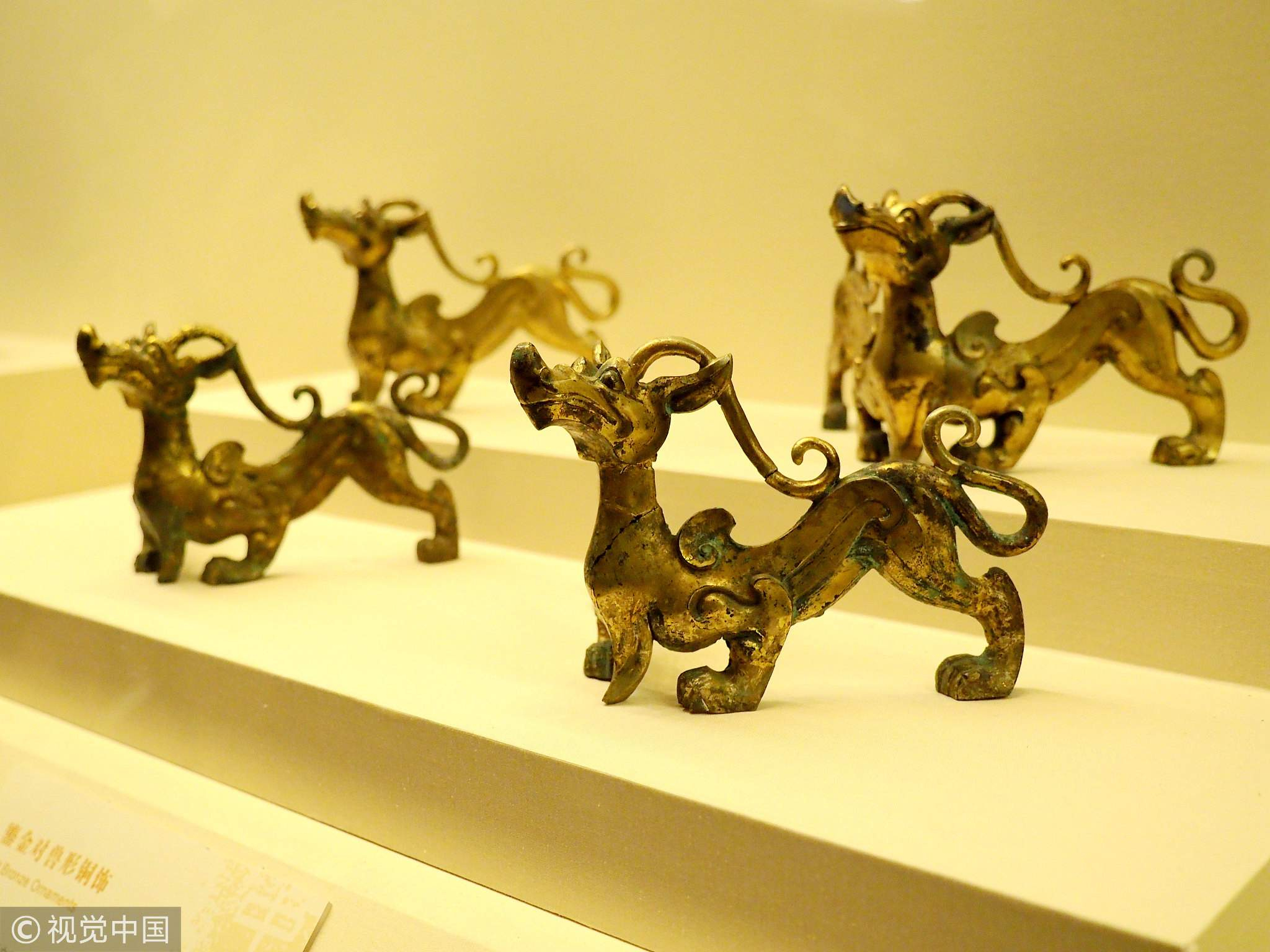 File of cultural relics from the Han Dynasty (206 B.C.-AD 220) on display at the National Museum. /VCG Photo

File of cultural relics from the Han Dynasty (206 B.C.-AD 220) on display at the National Museum. /VCG Photo

Xie said that the ongoing exhibition on achievements of the 40 years of reform and opening-up attracts more than 50,000 visitors daily.
“We have tried everything relating to new technologies, including the use of multi-media and man-machine communication, in every step of the exhibition. The digital ways seem to be quite important in the long run, while exhibitions come to an end at museums."
Xie also emphasized highlighting the necessity of cultural elements from different periods in people's daily lives.
“When speaking of passing down our culture, we need to make it part of our life. So the National Museum is trying to produce daily necessities with traditional elements,” said Xie. 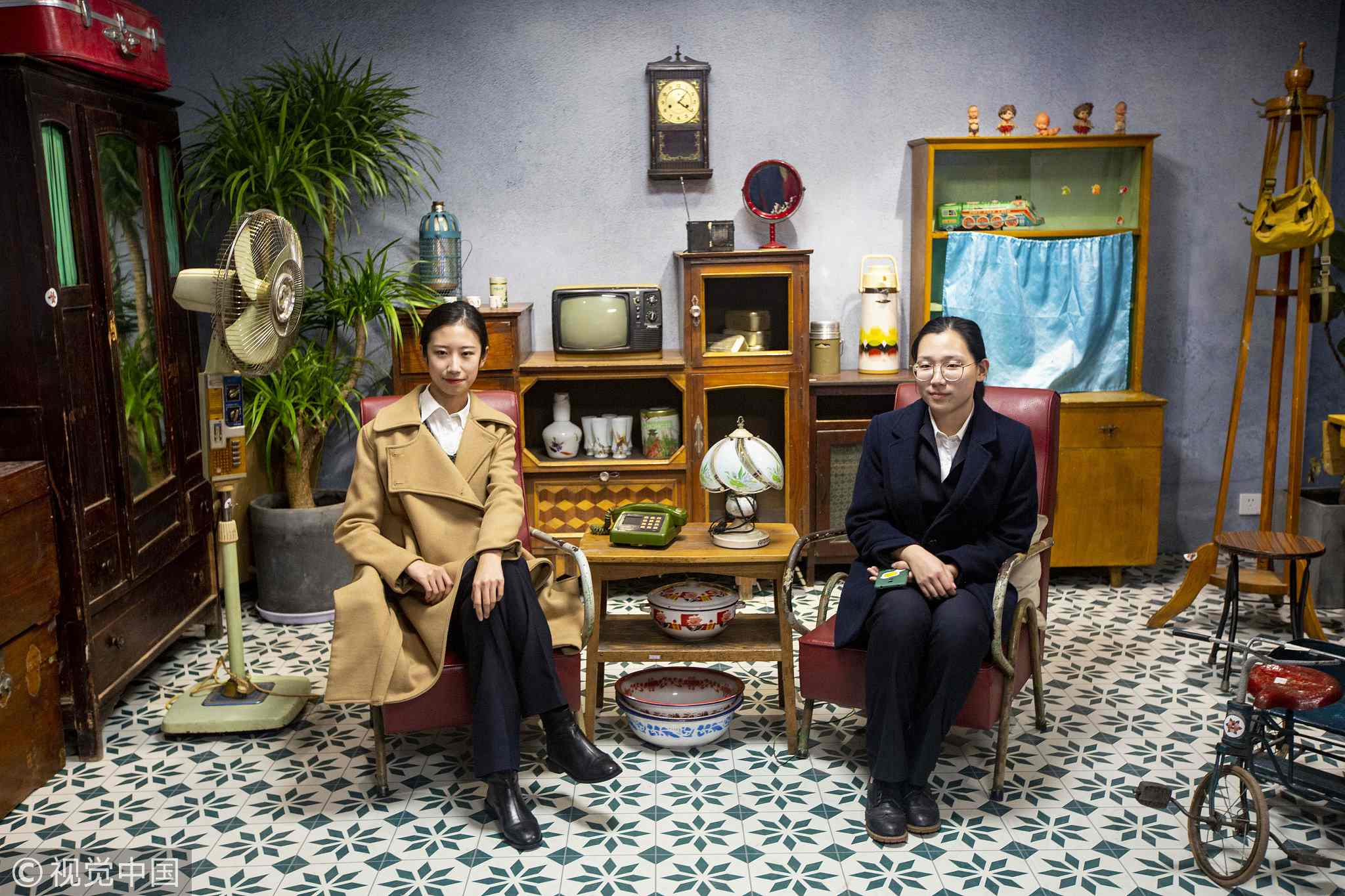 Two visitors pose for a photo at the exhibition marking the 40 years of China's reform and opening-up. /VCG Photo

Two visitors pose for a photo at the exhibition marking the 40 years of China's reform and opening-up. /VCG Photo

Xie also revealed that the National Museum has been cooperating with primary and middle schools in editing textbooks related to traditional Chinese culture. Besides learning about the relics, the students could have the chance to see them in the museum as well.
“For our part, we compiled some of our collections into books, like the origin and development of Chinese food, costumes and painting. And students are later invited by the National Museum to see the real items that they learned about in class,” said Xie.