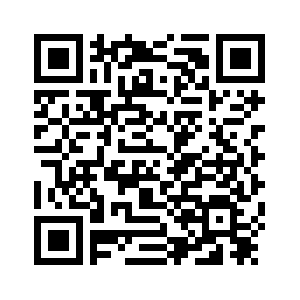 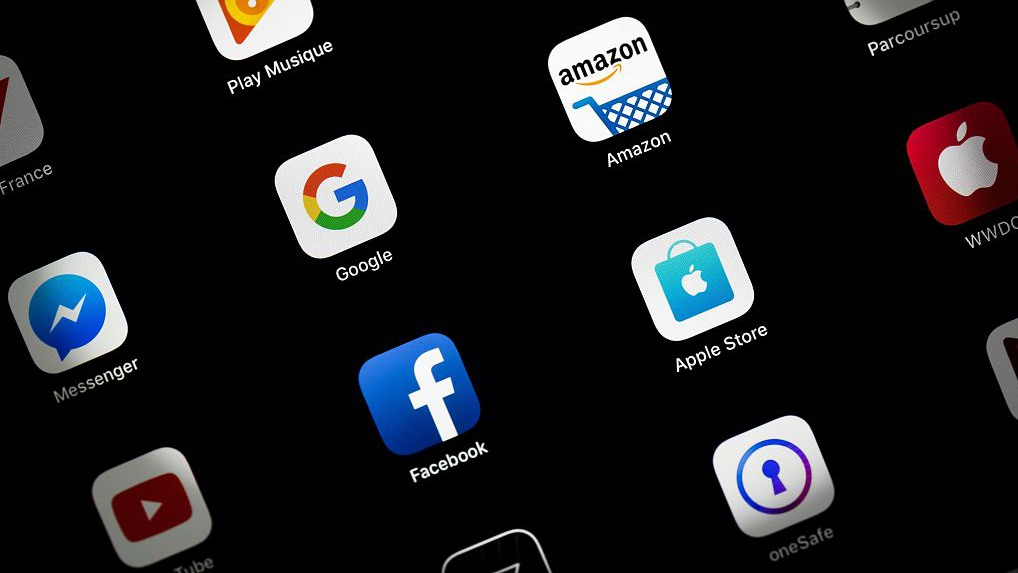 Group of 20 finance ministers agreed to push ahead on compiling common rules that will close loopholes that global technology giants like Facebook use to reduce their corporate tax burden.
Facebook, Google, Amazon, and other large tech companies have come under fire for cutting their tax bills by booking profits in low-tax countries regardless of the location of the end customer, practices seen by many as unfair.
The new rules, set at the two-day meeting of G20 finance ministers in the southern Japanese city of Fukuoka, mean higher tax burdens for large multi-national firms. They will, however, make it more difficult for countries like Ireland to attract foreign direct investment with the promise of ultra-low corporate tax rates. 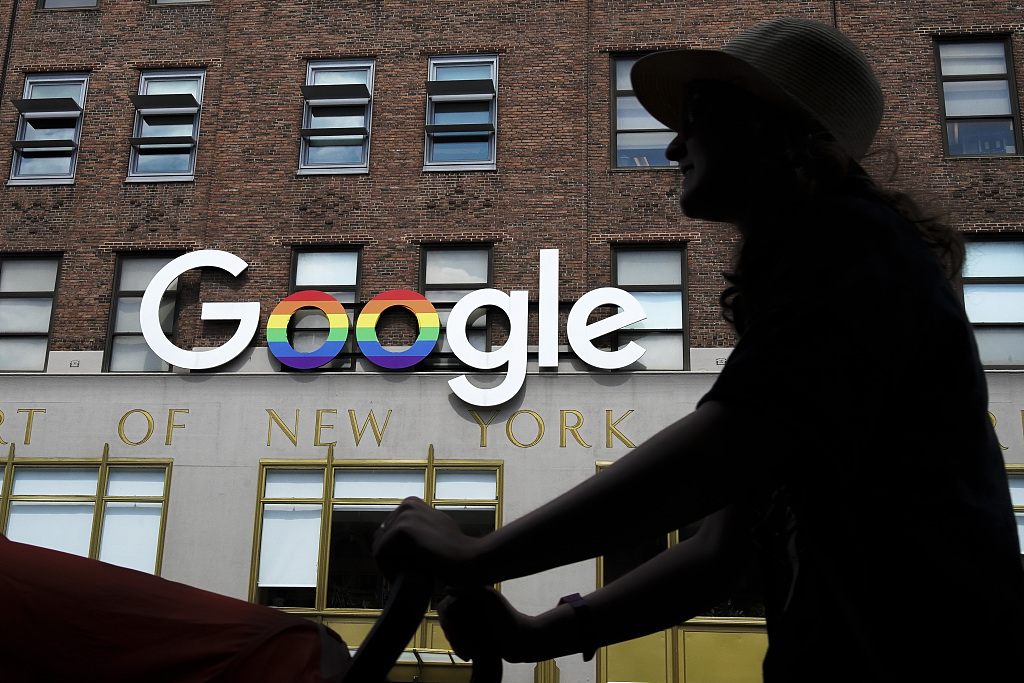 The Google logo adorns the outside of their NYC office on June 3, 2019. /VCG Photo

The Google logo adorns the outside of their NYC office on June 3, 2019. /VCG Photo

Big Internet companies say they follow tax rules but have paid little tax in Europe, typically by channeling sales via countries such as Ireland and Luxembourg, which have light-touch tax regimes.
The G20's debate on changes to the tax code focus on two pillars that could be a double whammy for some companies.
The first pillar is dividing up the rights to tax a company where its goods or services are sold even if it does not have a physical presence in that country.
If companies are still able to find a way to book profits in low tax or offshore havens, countries could then apply a global minimum tax rate to be agreed under the second pillar.
"We cannot explain to a population that they should pay their taxes when certain companies do not because they shift their profits to low-tax jurisdictions," French Finance Minister Bruno Le Maire said on Saturday at the Fukuoka meeting. 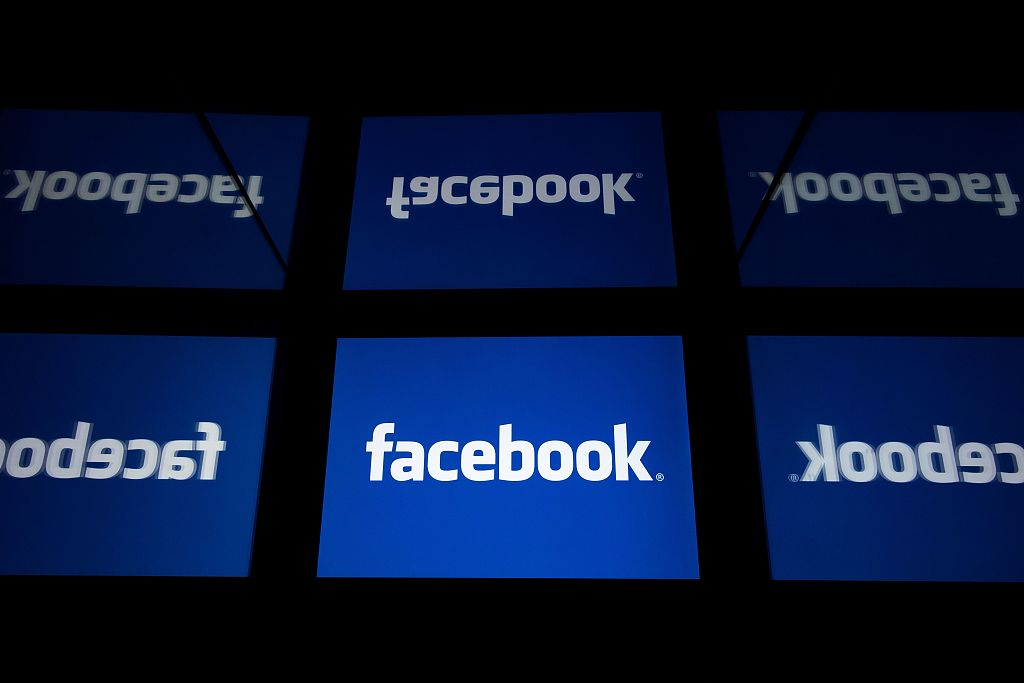 Facebook logo displayed on a tablet in Paris on February 18, 2019. /VCG Photo

Facebook logo displayed on a tablet in Paris on February 18, 2019. /VCG Photo

Britain and France have been the most vocal about the need for a so-called "digital tax," arguing that corporate tax codes are no longer fair in the age of the large-scale provision of services and the sale of consumer data over the Internet.
The U.S. government has expressed concern in the past that the European push for a "digital tax" unfairly targets U.S. tech giants.
However, U.S. Treasury Secretary Steven Mnuchin said on Saturday that G20 countries should issue "marching orders" to their respective finance ministries to negotiate the technical aspects of an agreement after listening to presentations by French and British finance ministers. 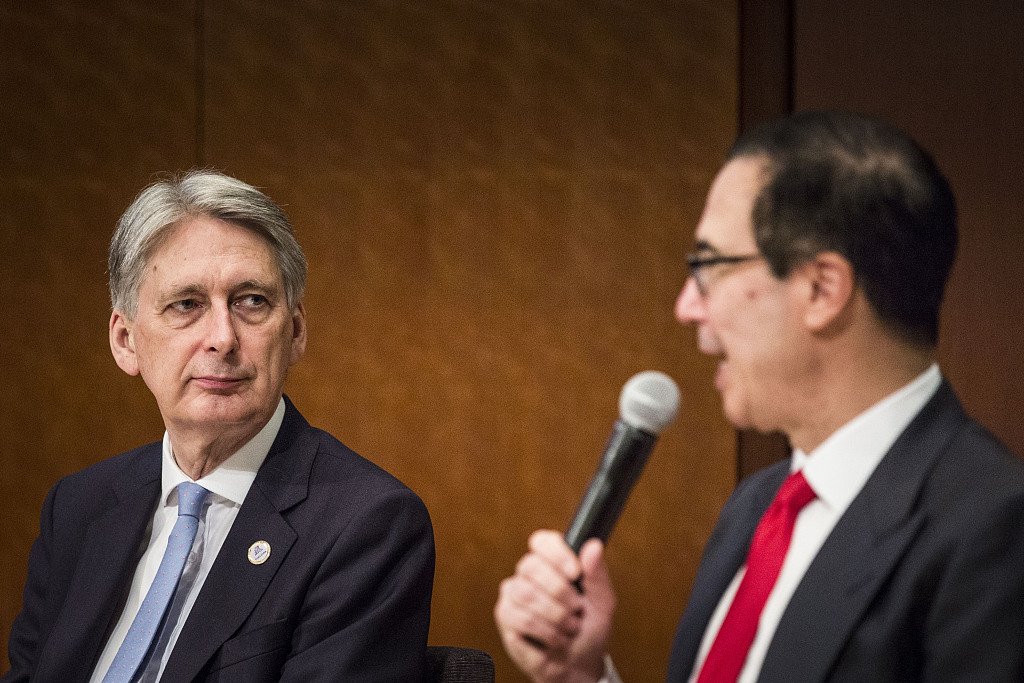 Officials from major countries are expected to meet again twice this year to hammer out the finer details with the aim of finalizing an agreement next year.
Earlier this year, countries and territories agreed on a roadmap aimed at overhauling international tax rules, which have been overtaken by the development of digital commerce.
(With inputs from Reuters)