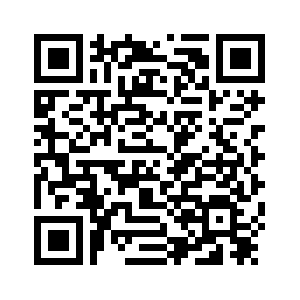 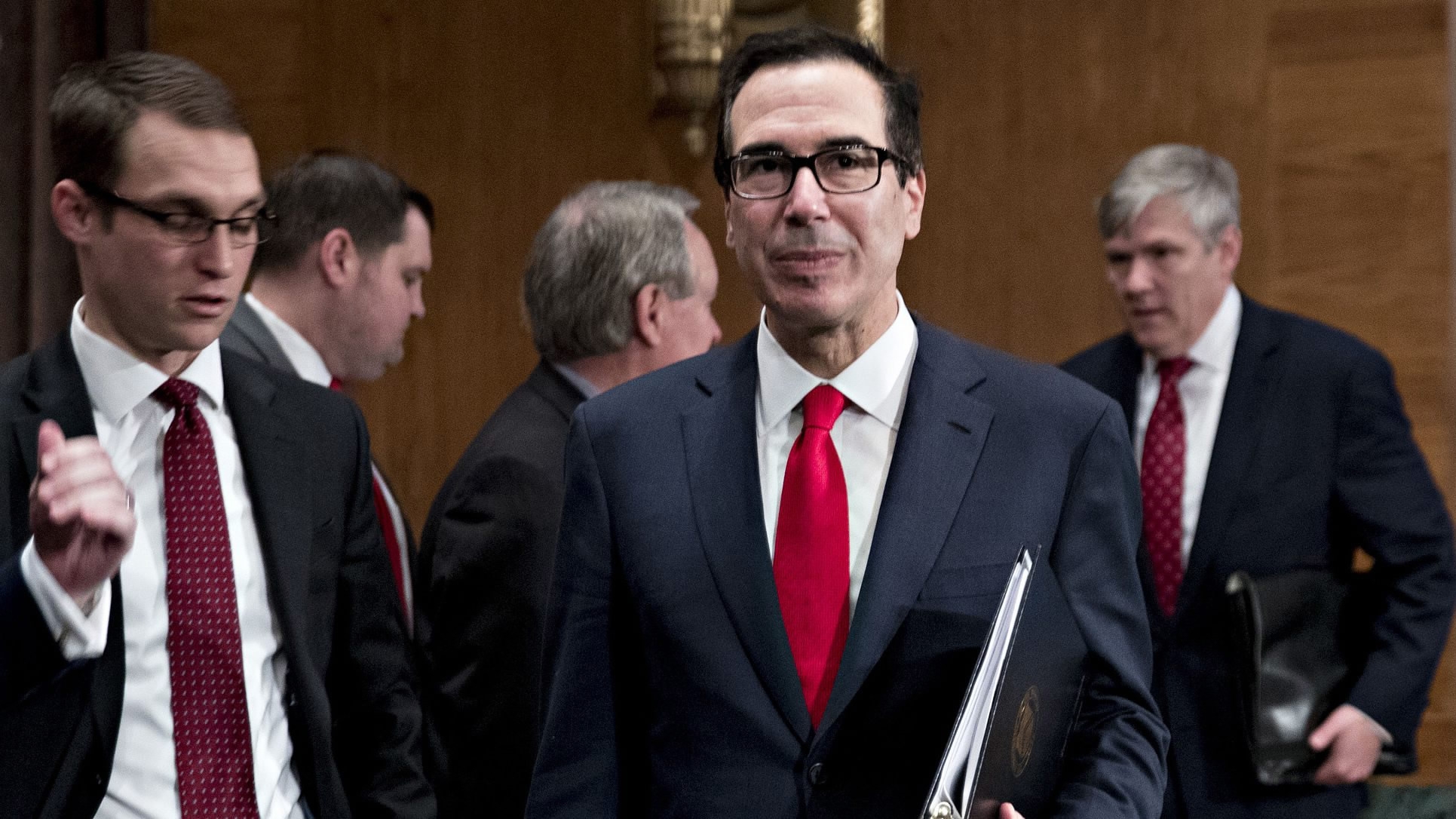 The Americans are coming. The stage is set for the mother of all trade negotiations. A billion here or a billion there will be tossed in the air like a Lincoln penny across the table. Between war and peace, the Trump tweets will crow.
I am sure the fight within already started in the Trump’s trade team heads to Dulles International Airport. The fight would continue throughout the flight. This is because, in addition to Treasury Secretary Steven Mnuchin, who rightfully sees himself as the natural counterpart to President Xi’s top economic advisor Liu He, the delegation is now said to also include the two White House trade hawks, US Trade Representative Robert Lighthizer and Trump trade adviser Peter Navarro. These folks cannot be on the same page on the issue of China trade.
Mnuchin is probably the only one in this team who really understands the fundamental reasons underlying the trade deficit with China -- the twin deficits and the low saving rates in the US. He will push for more of our opening-up of the market to snatch a few more bucks for corporate America operating in China. 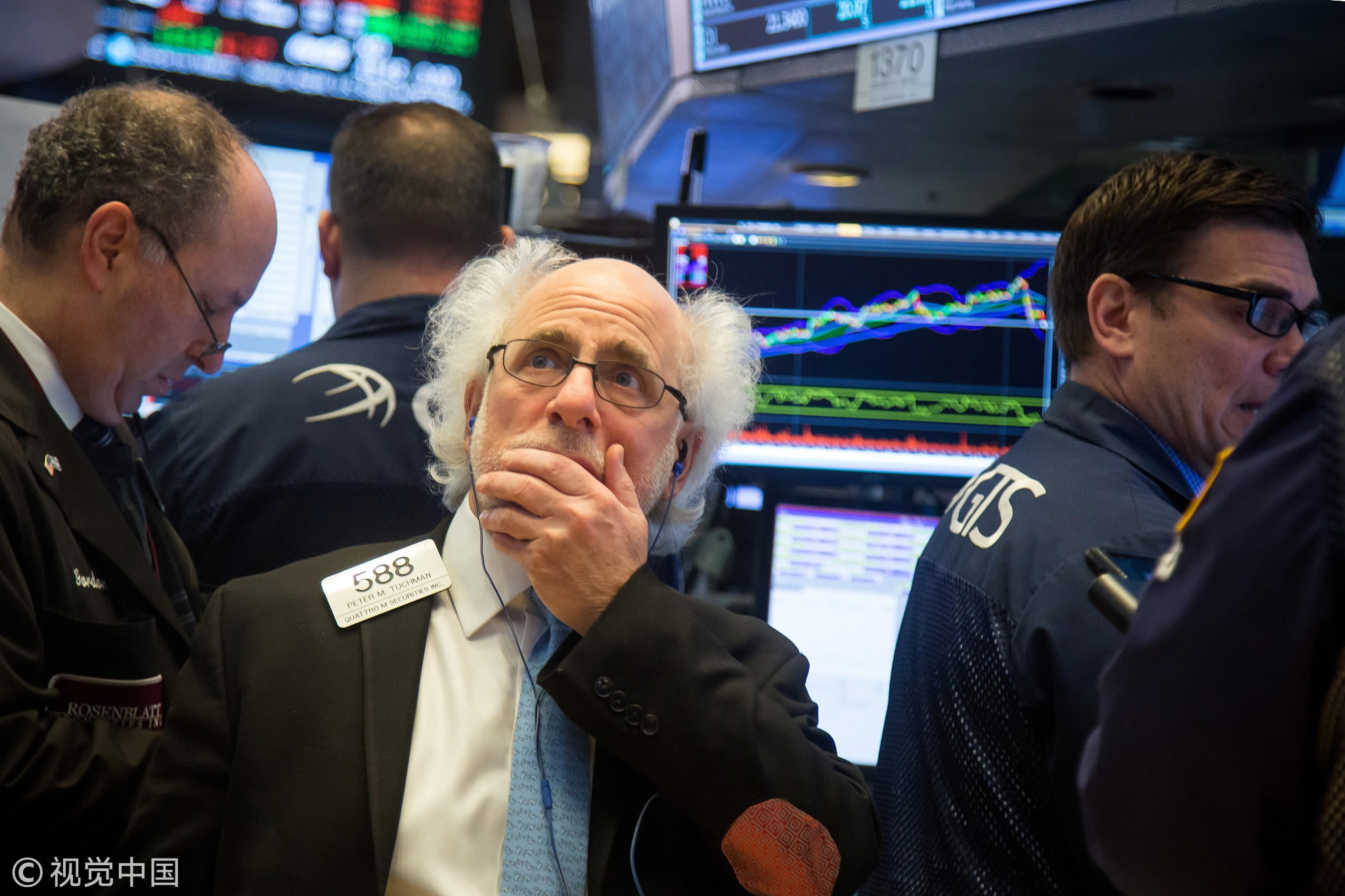 Peter Navarro is obsessed with bringing the manufacturing base back to the US. Navarro once wrote a book and a documentary, both under the title, “Death by China”, representing an odd extremist view that is rejected by the mainstream economics community.
US Trade Representative Lighthizer is mostly fixated on China’s so-called distortionary trade practices, for things like China’s industrial policy, state aid, SOE role, IPR protection and so-called government’s organized effort to acquire foreign high-tech companies. Short of spelling out the phrase “innovation mercantilism”, which is the brainchild of ITIF’s Robert Atkinson, Lighthizer is alerted by the sudden sharp ascension of China’s innovation capabilities. In their mind, corporate China’s global expansion coupled with their high ground in technologies represents an unprecedented frightening challenge to corporate America, and it will have long-lasting repercussions on American jobs and American military technology superiority.
There is yet a larger context that explains Trump’s trade war other than the views of the hatchet men Trump sends in, which is merely one dimension of the wholesale shift in America’s China policy. This shift is the result of America’s total disillusion with China’s growth path after its accession to the WTO, which is better summarized by Campbell and Ratner in a recent paper entitled “The China Reckoning,” published in this April’s Foreign Affairs. In their words, China didn’t develop based on the trajectory as envisioned at the time of its accession to the WTO and there is no hope it ever will get close to that trajectory. As a result, America needs to shift gears in dealing with China, a shift towards more of confrontation than engagement. 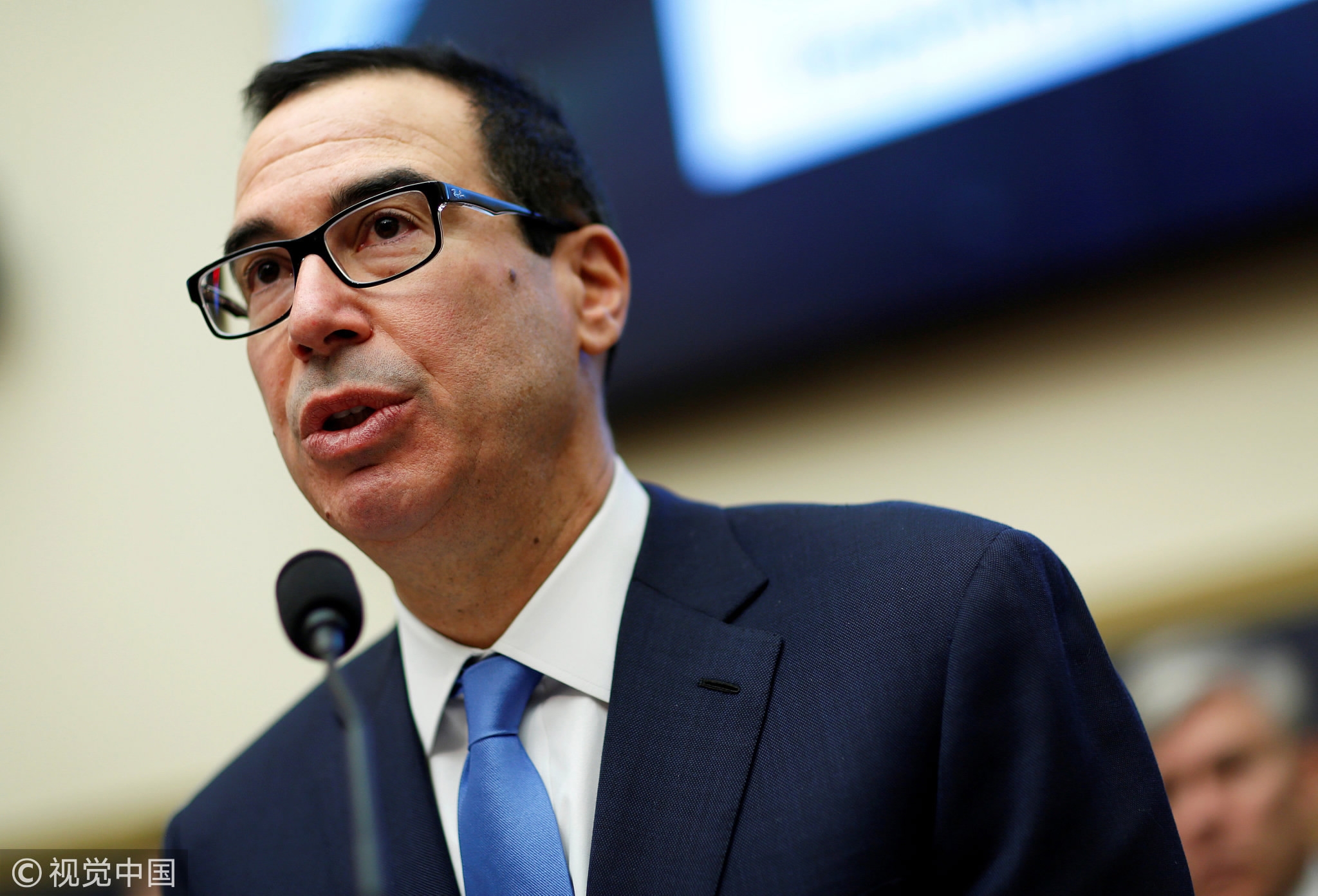 Treasury Secretary Steven Mnuchin testifies to the House Financial Services Committee on "The Annual Report of the Financial Stability Oversight Council" on Capitol Hill in Washington, US, on Feb 6, 2018./VCG Photo

Treasury Secretary Steven Mnuchin testifies to the House Financial Services Committee on "The Annual Report of the Financial Stability Oversight Council" on Capitol Hill in Washington, US, on Feb 6, 2018./VCG Photo

This view indeed enjoys wide support on the Capitol Hill, as evident in the recent passage of the Taiwan Travel Act. Not a single vote is in opposition in both the House and the Senate.
The last reason underlying America’s trade war with China, in my opinion, is related to America’s foreign policy in general, not just that with respect to China. America’s foreign policy is returning to the geopolitics game after entanglement with the Islamic terrorism for a long time. ISIL is barely holding on in a few isolated pockets in Syria and it is about time for America to move on to the next bigger game. Hence came the national security review led by Jim Mattis, that lumps China together with Russia as revisionist states, strategic competitors and such.
See these folks coming to town have a different view and a different agenda that goes well beyond just the trade deficit. We also have to be mindful that policy drivers from the White House are diverse and not always in unison. Different factions in the Trump orbit all vie for his ears. Certainly, the man in the middle has an ego bigger than all of those around him combined. The guy likes to rely on his guts and instincts, as he said. With that picture in mind, we wait to see bizarre tweets from Trump that would be possibly contradictory to what his foot soldiers in Beijing will have to say.
(Dr. John Gong is a research fellow at Charhar Institute and professor at the University of International Business and Economics.The article reflects the author's opinion, and not necessarily the views of CGTN.)