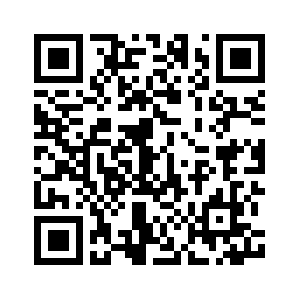 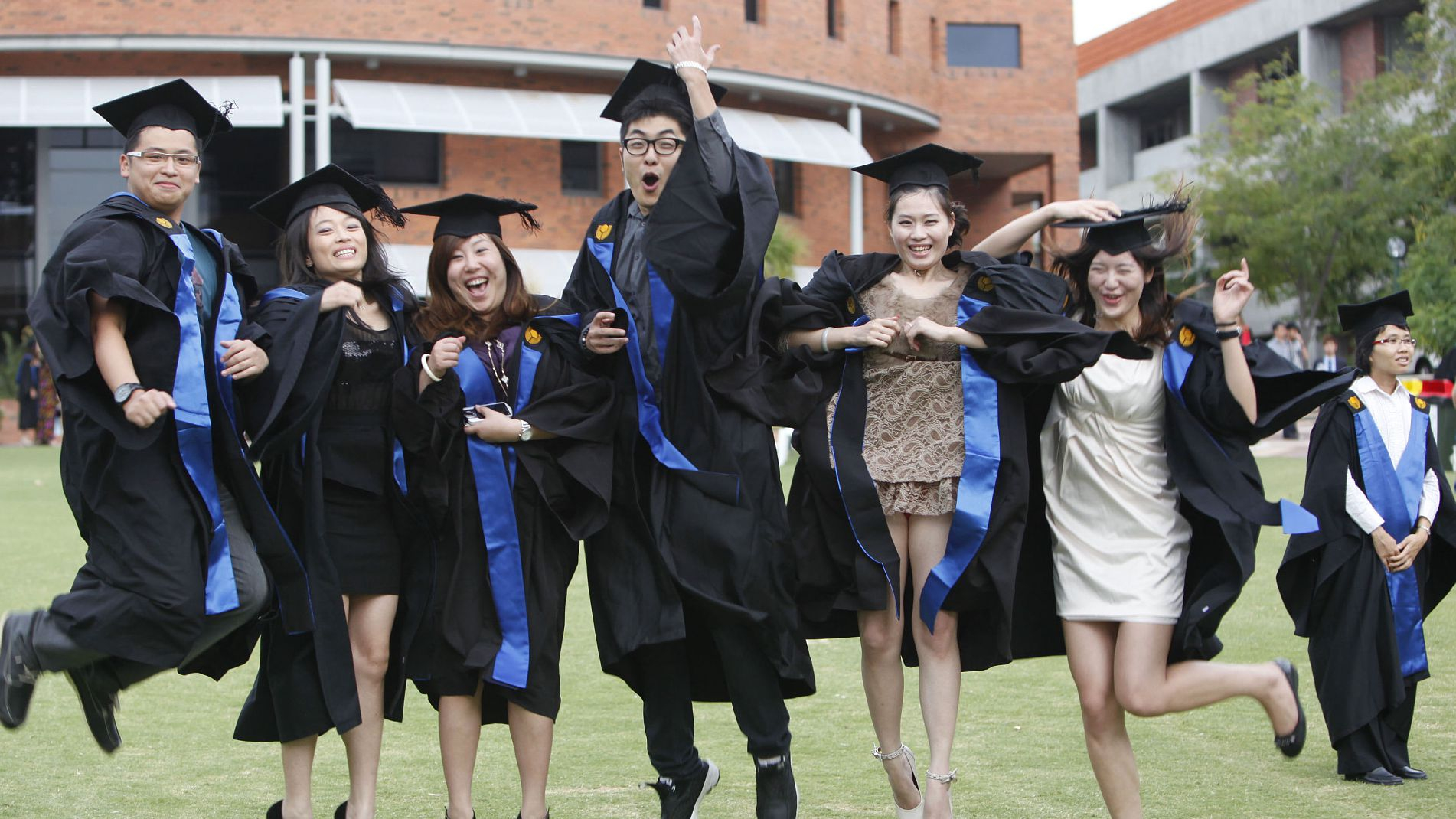 Editor’s note: Wang Huiyao is the founder and president of the Center for China and Globalization. He is also a counselor of State Council. This article is an excerpt of his keynote speech at a forum on Chinese overseas talents and entrepreneurial innovation in Beijing. The opinion expressed is the author’s, not necessary of CGTN.
This year marks the 40th anniversary of China's reform and opening-up.
At its beginning, Deng Xiaoping's two major decisions were to restore the college entrance examination and send students overseas for education, which laid the most solid foundation in terms of talents and intellectual support for China's reform and opening-up and its rise to become the world's second-largest economy.
Over the past 40 years, the passion for overseas education has become an important part of China's globalization.
Chinese students studying abroad have played an active role in science, education, culture, healthcare, innovation, entrepreneurship, emerging economic sectors, the Internet, big data, artificial intelligence, personnel training and the development of high-tech industries. They are becoming an important force in China’s transformation to become an innovative country.
Forty years on since the beginning of reform and opening-up, people with overseas education backgrounds have played a critical role in China’s development. 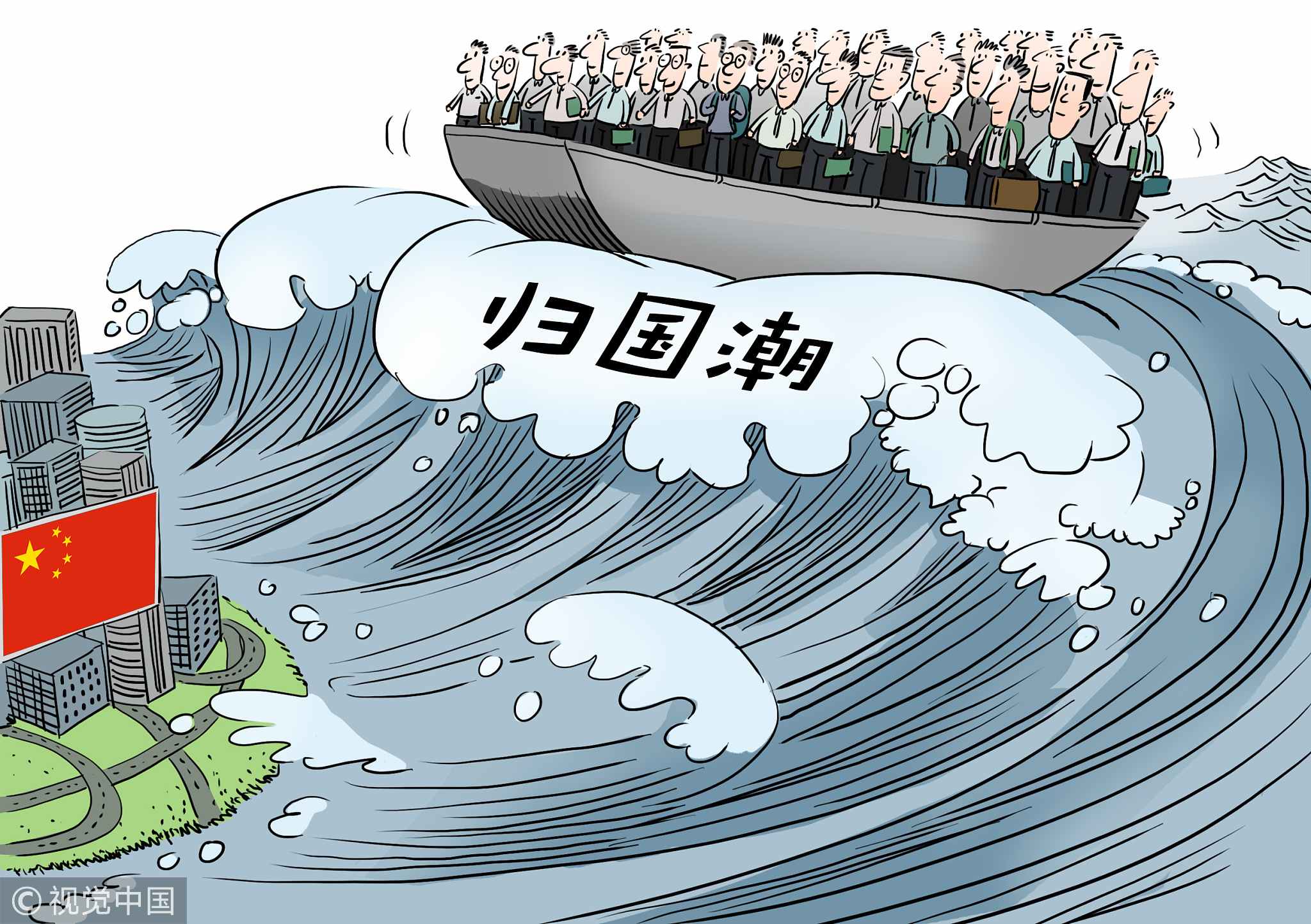 Promote innovation and development of China's science and technology

Since the reform and opening-up, a large number of returned overseas students have entered universities. Some of them have become academic leaders and backbones of Chinese universities and have effectively promoted China's position in the international academic community.

In the 40 years of reform and opening-up, China has gone from isolation to being open, which has impacted the trajectory of China's globalization. Nowadays, found in more than 100 countries and regions in the world, nearly six million Chinese overseas students play an active role as non-governmental messengers of China. They have become a bridge connecting China with the world.

Inspire and lead the tide of Chinese entrepreneurship

The high-tech industry and the emerging economic sectors are the main playgrounds for overseas students who return to China to start businesses. By introducing cutting-edge technologies, modern corporate management strategies, venture capital, international capital and various new financing models, they have promoted the development of emerging economic sectors and new technologies, including the Internet, IT, telecommunications, biomedicine, media, culture and education, etc.

In the modern society, more demanding skills are needed for state governance and decision-making. As an active force in dealing with China's social affairs, returnees have been participating in China's reform and opening-up and democratic undertakings. 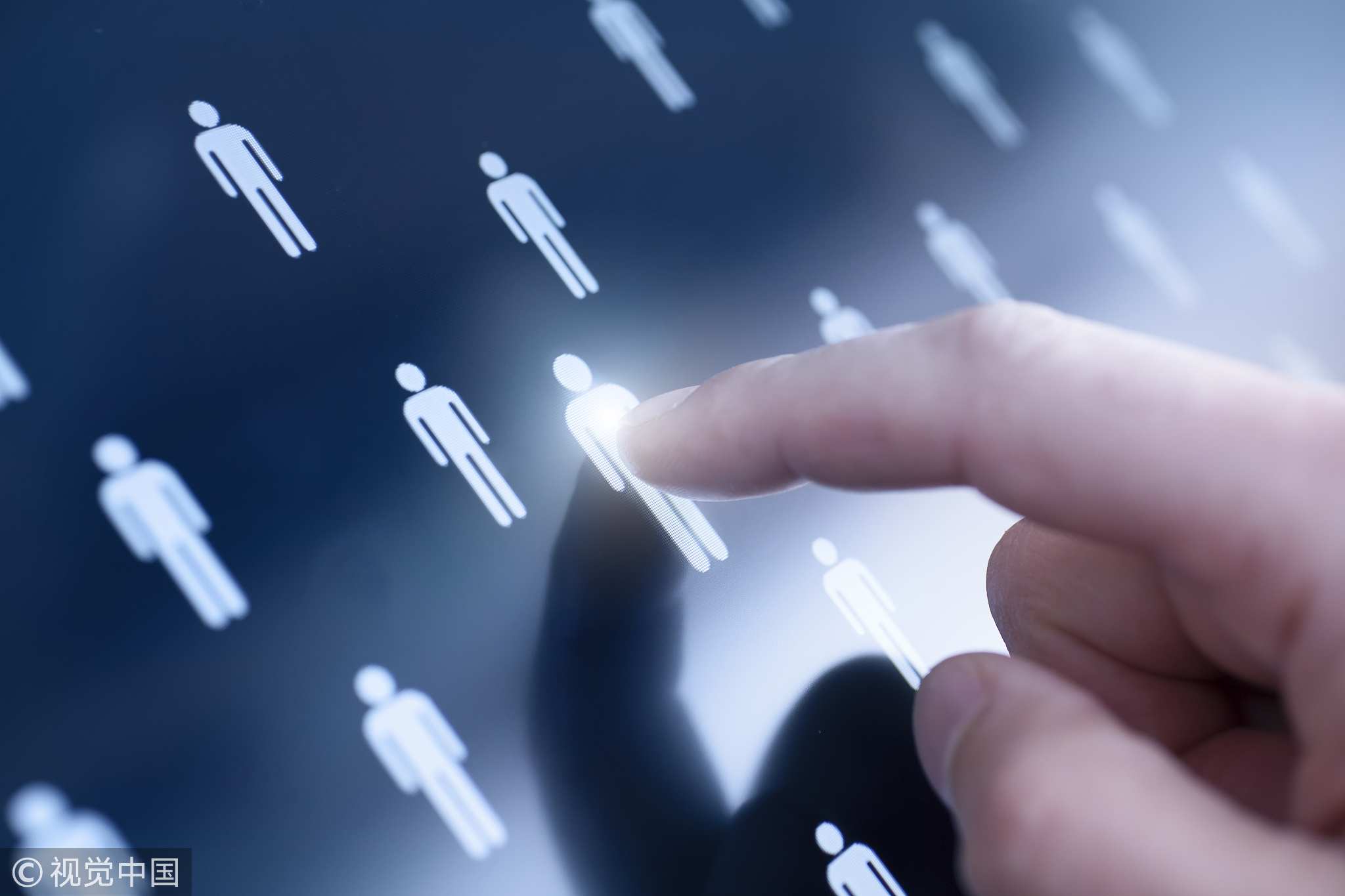 Returnees often have rich connections and networks and are familiar with the foreign culture. They can often achieve better results than Chinese official publicity in communicating some major issues.

At present, many international venture capital companies in China are headed by returnees. As a financing model introduced to China by returnees, venture capital has made outstanding contributions to the development of China's entrepreneurship. These investments have sparked domestic enthusiasm for starting businesses and led to the progress of domestic venture capital industry.

Lead social innovation in China and promote localization of multinationals

Returnees from all over the world have contributed to innovative models and breakthroughs in environmental protection, charity, public welfare, non-profit organizations and various social organizations. They have accelerated the development of China's tertiary industry, hence becoming the mainstay of China's economic development.
In the 40 years of reform and opening-up, returned overseas students have helped the two-way interactions between China and the world. In the new era, it is more important for them to help the world understand China and get China better engaged with the world. Nowadays, Chinese overseas students have an obligation to work with people from all over the world in building the community of shared future for mankind.