Why the 5G future belongs to Huawei
Andy Mok 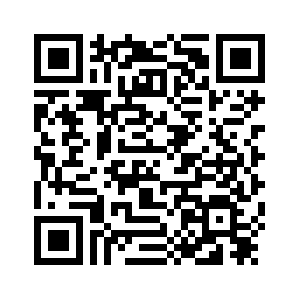 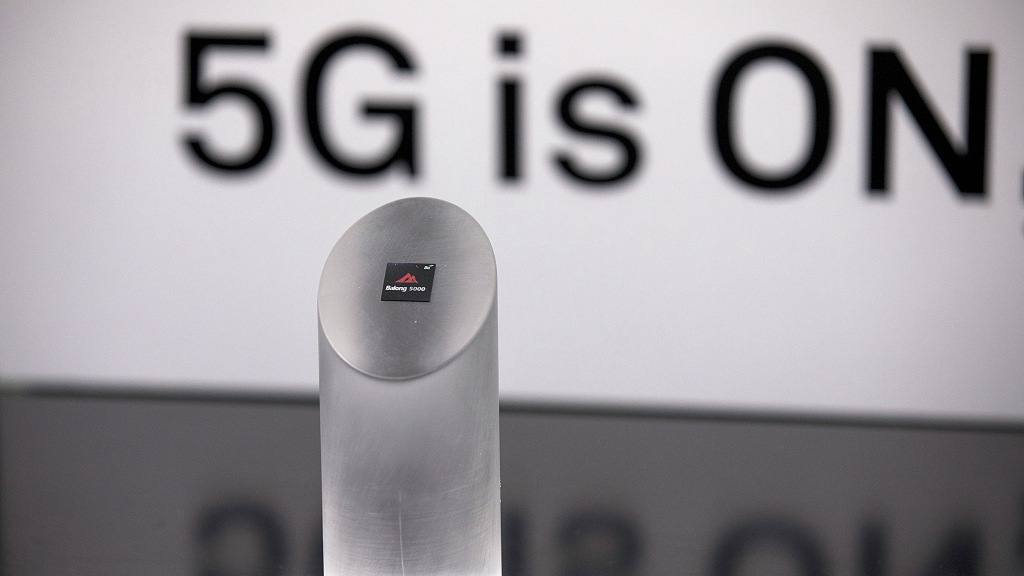 Editor's note: Andy Mok is a non-resident fellow at the Center for China and Globalization. The article reflects the author's views, and not necessarily those of CGTN.
While the White House may think it is thwarting the 5G ambitions of Huawei by brandishing a big stick of dynamite, a closer look reveals that it is holding just a limp and soggy firecracker.
For starters, the cost of building out a national level 5G network will be very high but the gains from being an early adopter will be broad-based, outsized and will accelerate rapidly over time. Meanwhile, as an industry, the telcos responsible for making these investments already struggle with profitability issues.
In markets such as Europe, it's not unusual for a telco's return on investment to be below its cost of capital. Under this type of scenario, it will be foolhardy for policymakers to shun the most competitively priced equipment suppliers like Huawei even if it does not offer the most advanced technology. As such, it's not surprising then that despite the torrent of threats from the U.S., Huawei has already signed more than 30 5G rollout agreements that include American allies like the Philippines and Thailand. And even the staunchest of American allies, the UK, may not be far behind. 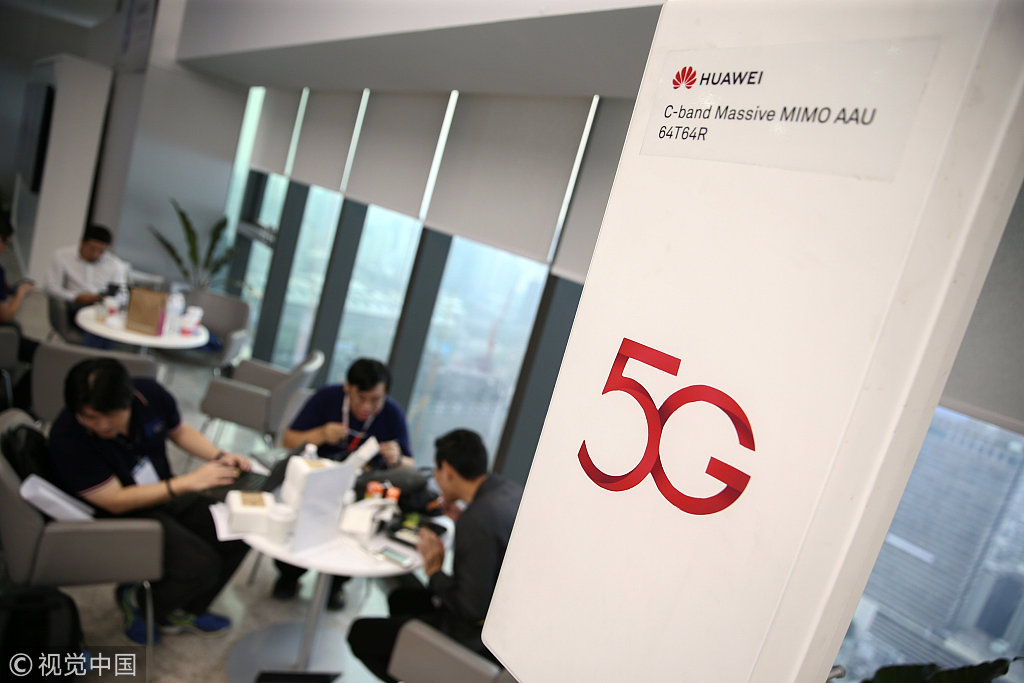 Huawei, however, is not just the cost-leader in 5G. It is, in fact, also known for its technology leadership and product reliability. It is also the beneficiary of the Chinese government's prioritization of 5G. A simple comparison of investment in 5G infrastructure clearly illustrates the point: According to Deloitte, since 2015, China outspent the United States by 24 billion U.S. dollars in wireless communications infrastructure and built 350,000 new sites, while the U.S. built fewer than 30,000.
Moreover, this gap will grow as the Chinese government intends to spend another 400 billion dollars on 5G infrastructure in its current five-year plan. These investments will allow companies like Huawei to advance the technology envelope in the design, operation and improvement of 5G networks which will make it even more appealing to overseas markets. As a result, it will be able to offer more complete solutions that allow its customers to more fully capture the game-changing benefits of 5G. This value proposition could turn out to be irresistible even to those countries most vulnerable to American pressure.
While cost is a big hurdle, the actual rollout of 5G also presents an enormous civil engineering and political coordination challenge. 5G is much faster but also requires a much greater density of towers. For example, a highly populated urban area currently requires about 30 cell towers per square kilometer. But 5G needs 300-400. 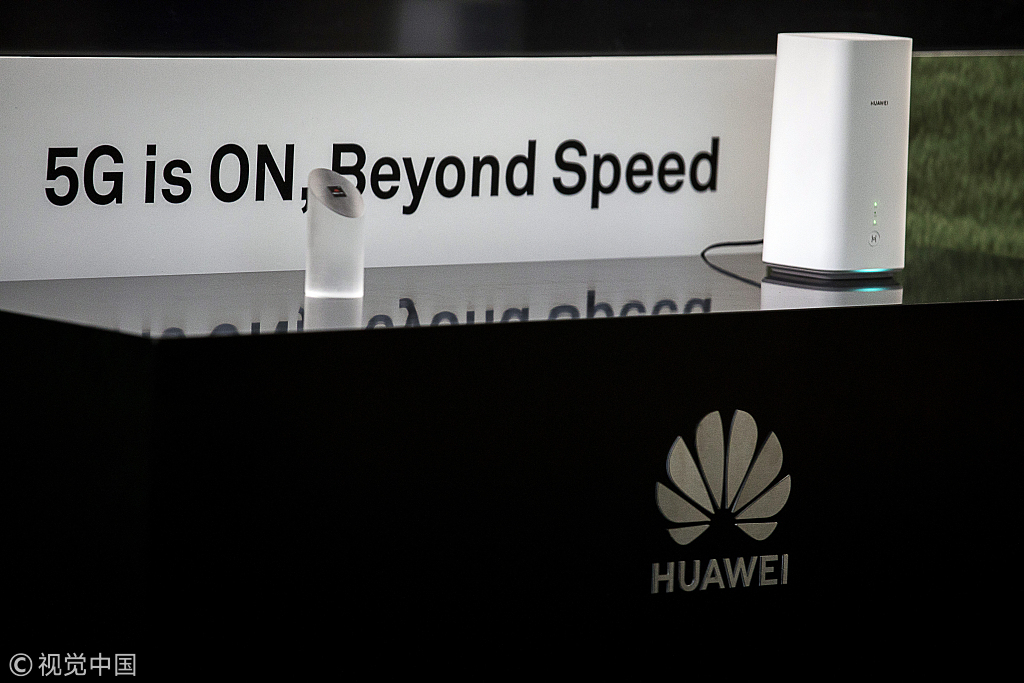 The Huawei Technologies Co. "Balong 5000" chip for 5G devices is unveiled during an event in Beijing on Thursday, January 24, 2019. /VCG Photo

The Huawei Technologies Co. "Balong 5000" chip for 5G devices is unveiled during an event in Beijing on Thursday, January 24, 2019. /VCG Photo

Also, because of the much great bandwidth, the fiber connecting those towers will require upgrading if the benefits are to be fully realized. This kind of city-wide engineering project may be enormously difficult if not impossible to complete quickly in the U.S. due to its fragmented political system and the ability of a variety of special interest groups to stall if not completely stymie critical infrastructure or economic development projects (Amazon's setback in New York City is only the most recent example of this phenomenon). As a result, because of its political system which it has long touted as an explanation for its past successes, the U.S. may end up being a laggard with respect to this transformational technology.
China is a different story. With a unified system of governance that guarantees alignment and cooperation among the central, provincial, municipal and even neighborhood levels of government, key infrastructure and other development projects can be implemented with enviable certainty and speed.
This not only provides companies like Huawei a unique ability to accelerate their commercial and technical experience and expertise that will be invaluable for operators and markets around the world but may also serve to demonstrate in an undeniable way the value of a more rational and effective system of political governance.
Teddy Roosevelt was known for speaking softly but carrying a big stick. Today, with regard to 5G, the U.S. is both roaring loudly and whispering insinuations but holding a wet firecracker.
(If you want to contribute and have specific expertise, please contact us at opinions@cgtn.com.)