Opinion: US-China trade dispute: Where there is no vision, the people perish
Guest commentary by William Jones 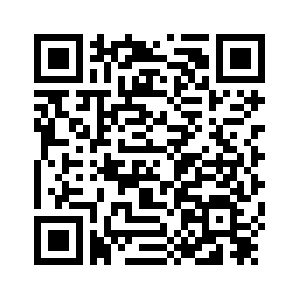 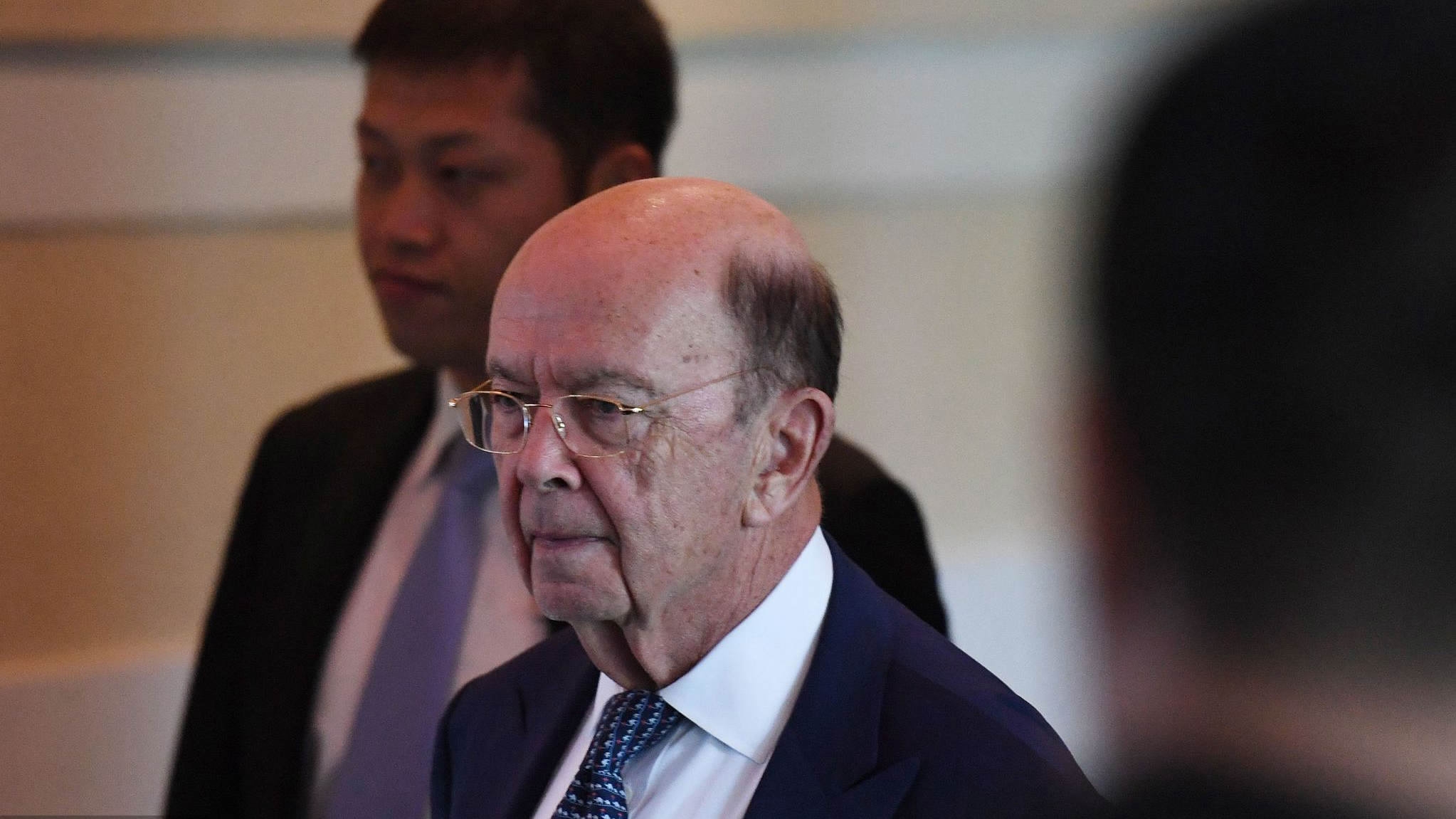 The recent trade dispute between China and the United States and the threat of the US sanctions on Chinese goods has fueled speculation of a trade war between the two most important economic powers in the world. While most experts are in agreement that such a trade war would be absolutely devastating for both countries, with no up-sides whatsoever, if a solution is not forthcoming at the present round of meetings between the two delegations in Beijing, the danger of such a trade war could be imminent.
While the “trade deficit” is the ostensible subject of the debate, the real crux of the matter lies elsewhere – and this was made clear by the restrictions imposed on the purchase by China of some of the products from the high-tech semiconductor industry and the threat to limit Chinese students and researchers studying in the US.
The contrast between the tremendous growth of China over the last two decades and the relative stagnation in the US economy could not have been more dramatic. And the fact that China and the US over that same period have dramatically increased their exchanges, in goods, in people and in ideas, has created the illusion that the one development, the rise of China from conditions of poverty and underdevelopment, is the cause of the second, namely the stagnation and regression in the US economy. 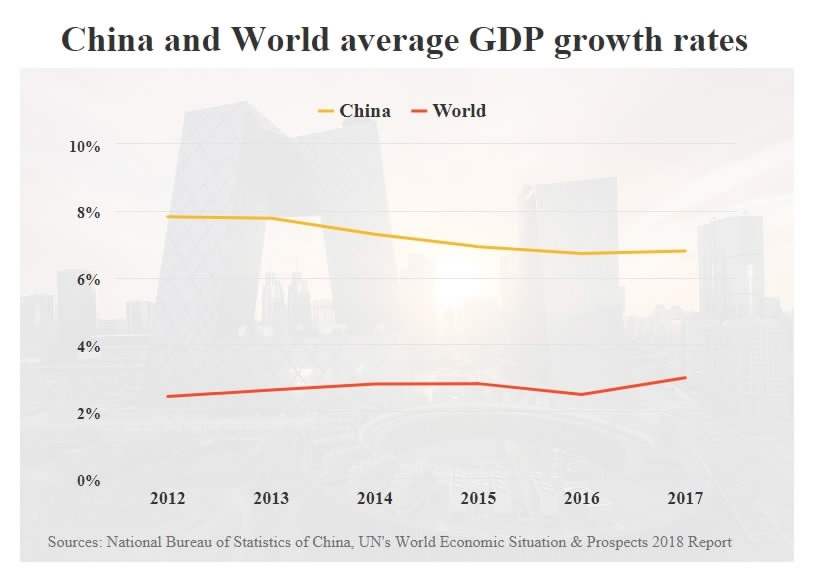 The Chinese economy expanded at an average annual rate of 7.2 percent between 2012 and 2017, outstripping the 2.5-percent global average in the same period. /CGTN Graphic

The Chinese economy expanded at an average annual rate of 7.2 percent between 2012 and 2017, outstripping the 2.5-percent global average in the same period. /CGTN Graphic

But, in reality, the sorry state of the US economy can only be attributed to the almost criminal neglect by its own leaders, by consecutive administrations and by the members of Congress in the decisions they have taken – or not taken – over the last four decades.
Let’s go back to the 1970s when the United States as the leading economic power and the dollar as the main source of payment for most countries, was able to buy from underdeveloped – and underpaid – developing countries many items at a mere pittance of the costs it took to produce them domestically. In addition, the advantage of investing in countries where the wages were often less than a dollar a day rather than paying 15 US dollars/hr. to an American worker, appealed to businesses, operating on Adam Smith’s “buy cheap, sell dear” philosophy.
Faced with this tremendous loss of US industrial potential, the government made no attempt to modernize those industries, to utilize the labor force at higher rates of productivity, or take measures to retrain workers for jobs in higher tech industries. The “market” would adjust everything to the advantage of everyone.
More importantly, this “laissez faire” attitude prevented the government from taking measures that would provide a “science driver” to help the economy into new areas of technology. The Kennedy space program was a paradigm for such a policy, but it hasn’t been followed up. And the policy itself has been conveniently forgotten in the increasing drive toward deregulation since the 1980s. 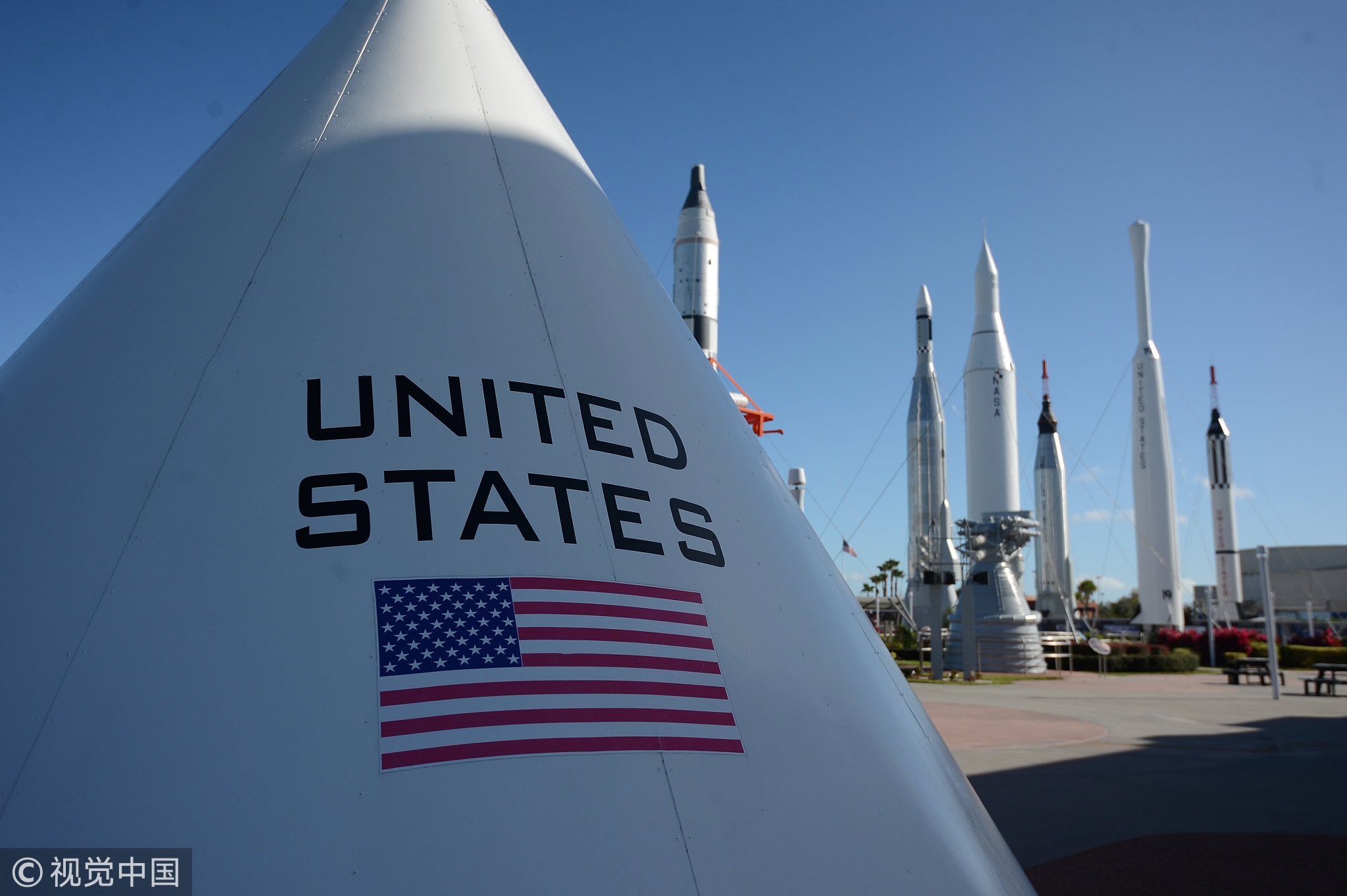 And while President Trump promised to reverse these policies and “make America great again,” he has pretty much followed the old model. The present push to turn over the US space program to “private entrepreneurs” is the latest example of this folly. And while Trump talks a good talk about “infrastructure,” his refusal to create a mechanism to finance such a program has left it to the whims of private industry, who are primarily interested in quick profits.
And so the US economy languishes from its self-inflicted wounds and rather than blaming themselves and taking corrective action, politicians – and pundits - have found a convenient scapegoat in China. Unfortunately, they have caught the ear of the US President.
Trade balances can easily be resolved through more purchases by China and more willingness to sell China things they actually need in the area of high technology. But if the goal is to throw a monkey wrench into China’s development program as some Administration officials seem to want, this can only be viewed as an existential threat to China. Rather, let’s resolve the problem by investing in our own infrastructure, reviving programs to support science, and remaking NASA into the scientific capability it has always represented and finding ways to cooperate with China in accomplishing that task.
(William Jones is the Washington Bureau Chief for the Executive Intelligence Review, and Non-resident Senior Fellow of Chongyang Institute for Financial Studies, Renmin University of China. The article reflects the author’s opinion, and not necessarily the views of CGTN.)
(Cover Photo: US Commerce Secretary Wilbur Ross (C) walks through a hotel lobby as he heads to the US embassy in Beijing, May 3, 2018. /VCG Photo)