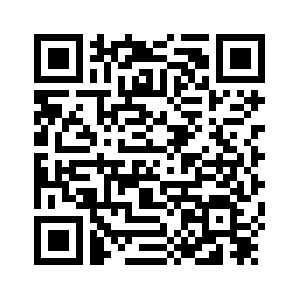 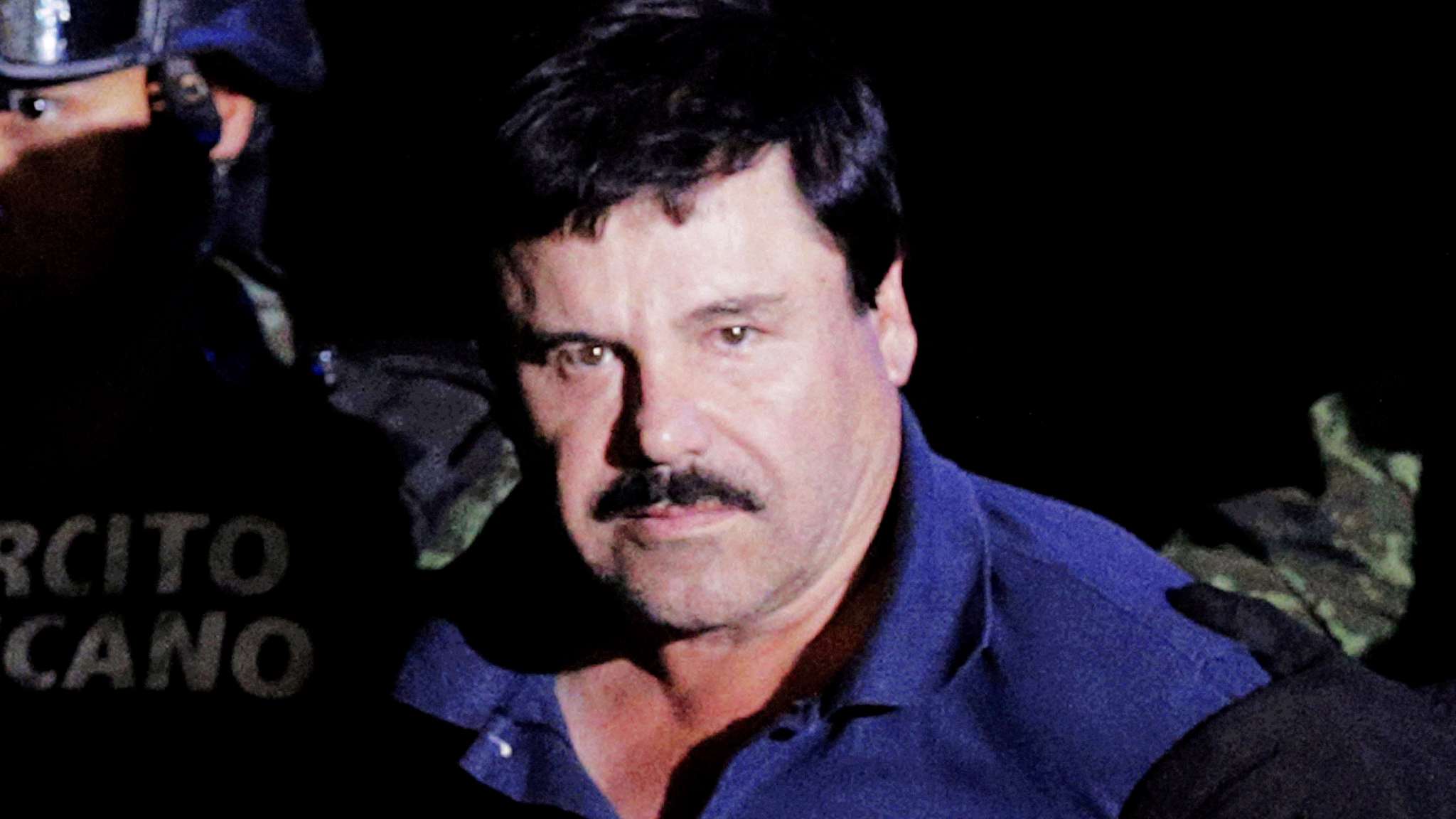 The trial of Mexican drug lord Joaquin "El Chapo" Guzman, as one of the world's most notorious criminals accused of spending a quarter of a century smuggling cocaine into the United States, began under huge security on Monday with the selection of jurors in a federal court in Brooklyn, New York.
The defendant accused of running the massive Sinaloa drug cartel, observed the first day of jury selection dressed in a navy suit, white shirt with a wide disco-style collar, flashing a smile but otherwise impervious.
The marathon Brooklyn federal trial, which is expected to last more than four months, will see Guzman face the US justice system after twice escaping prison in Mexico, once hidden in a laundry cart and then slipping down a tunnel that reached his prison shower. 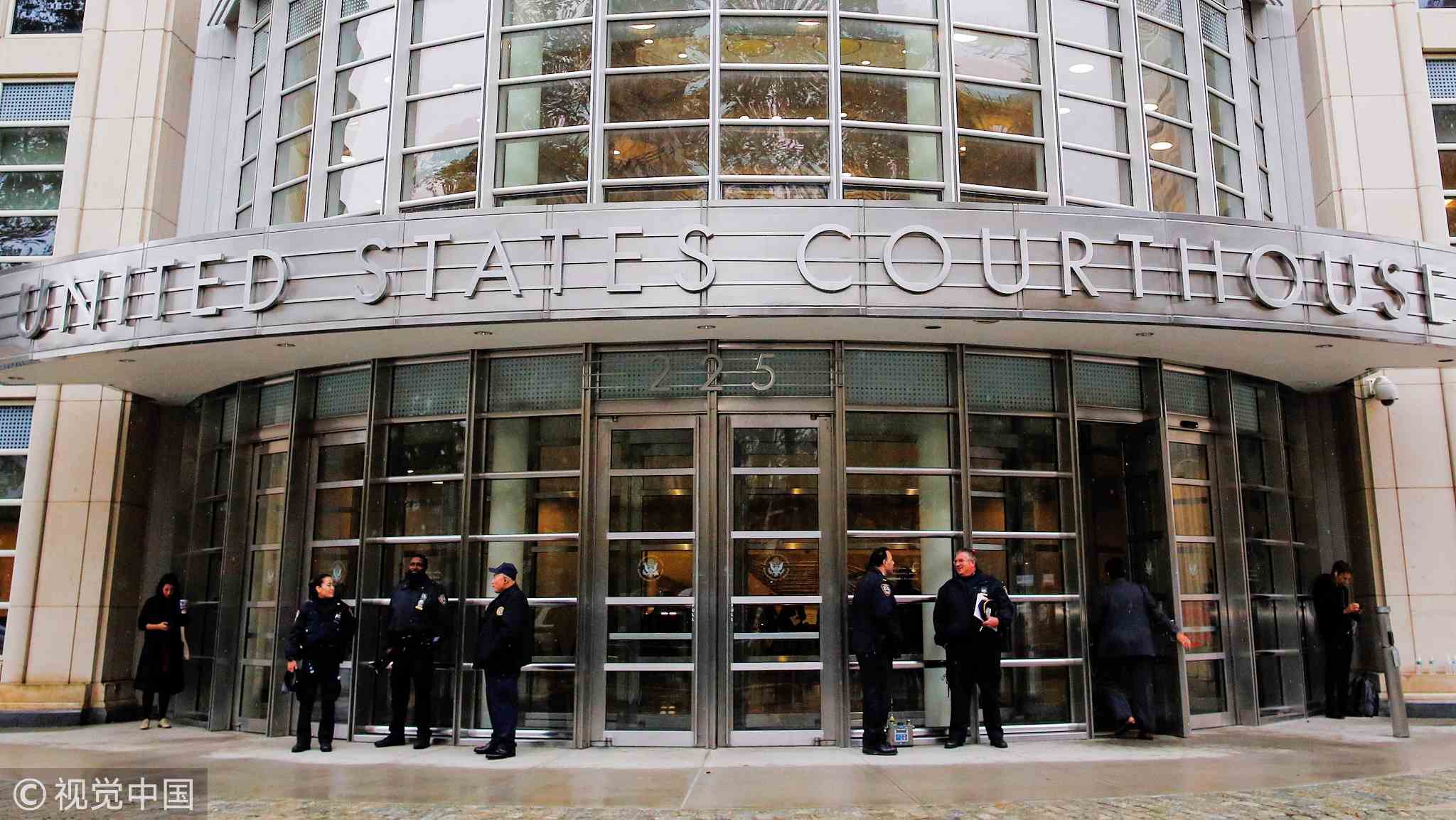 US prosecutors have spent years piecing together a case that they hope will end with the 61-year-old spending the rest of his life in a maximum-security US prison.
Opening arguments are scheduled to start on November 13, after a week of jury selection, held behind closed doors under security reserved for the most dangerous defendants.
US District Judge Brian Cogan, prosecutors and defense lawyers on Monday questioned 45 potential jurors, rejecting 17. The jurors were called into the courtroom wearing stickers identifying them by number, their names withheld to protect their safety.
The 12 jurors, with six alternates, will remain anonymous and once selected, will be partially sequestered. US Marshals will escort them to and from the federal court every day. No jurors have yet been chosen. 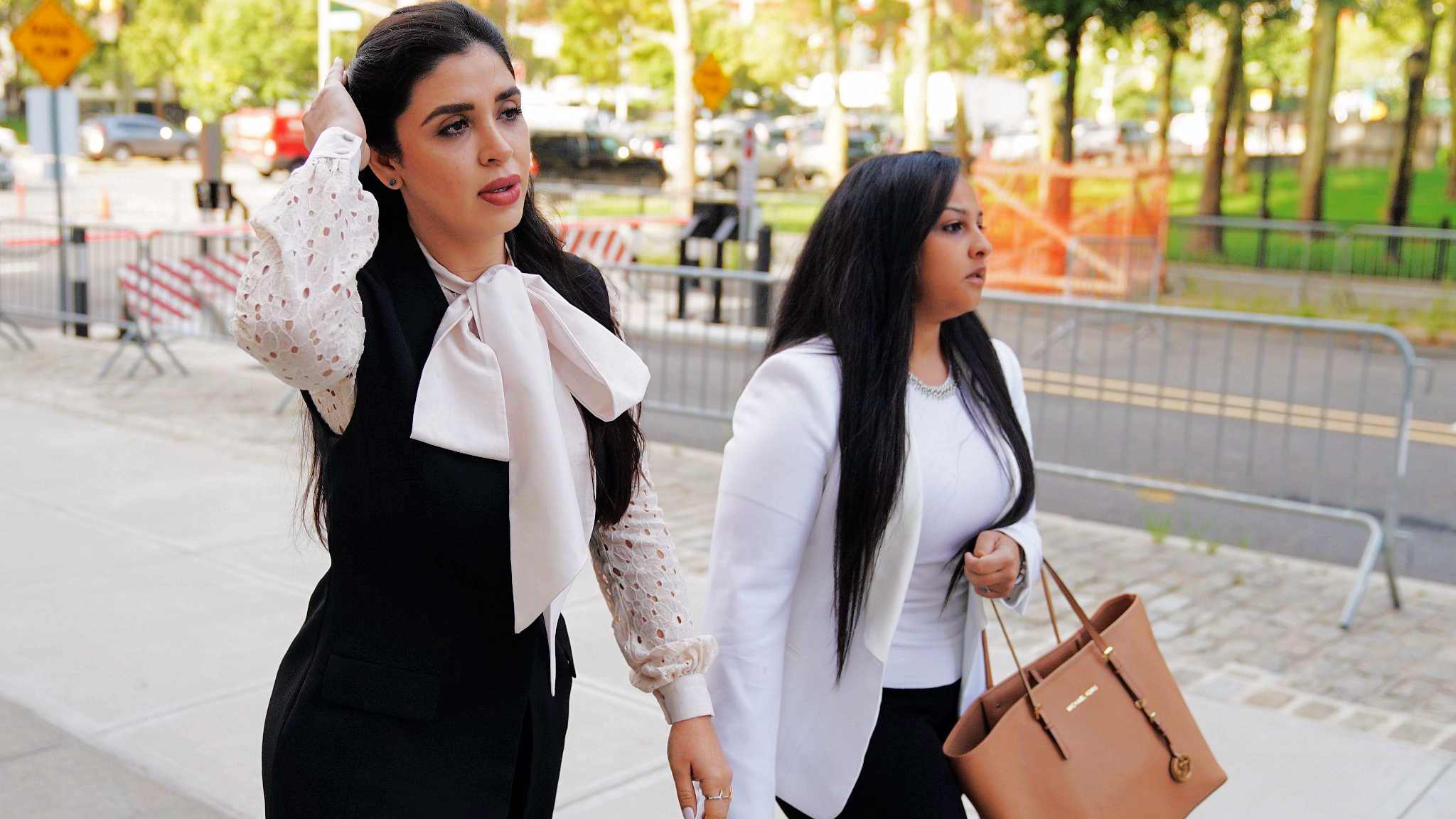 The judge struck two women after they raised security concerns about presiding over the proceedings, expected to cost millions of US dollars and turn into the most expensive federal trial in US history.
"What scares me is that his family could come after jurors and their families," one of the women told the court, just feet away from where Guzman was sitting, saying she felt "nervous" and "unsafe."
Earlier in the day, a woman was dismissed after she expressed strong anti-drug views, and a man was let go after admitting that he had read about the case on Wikipedia.
Others were excused because of ties to law enforcement, scheduling conflicts and concerns about lost income.
Those still being considered include a self-described professional impersonator of the late pop star Michael Jackson. Prosecutors have asked that he be excused because his work could make him easy to identify.
Another remaining potential juror said he was born in Medellin, Colombia, where there was drug-related violence during his childhood. 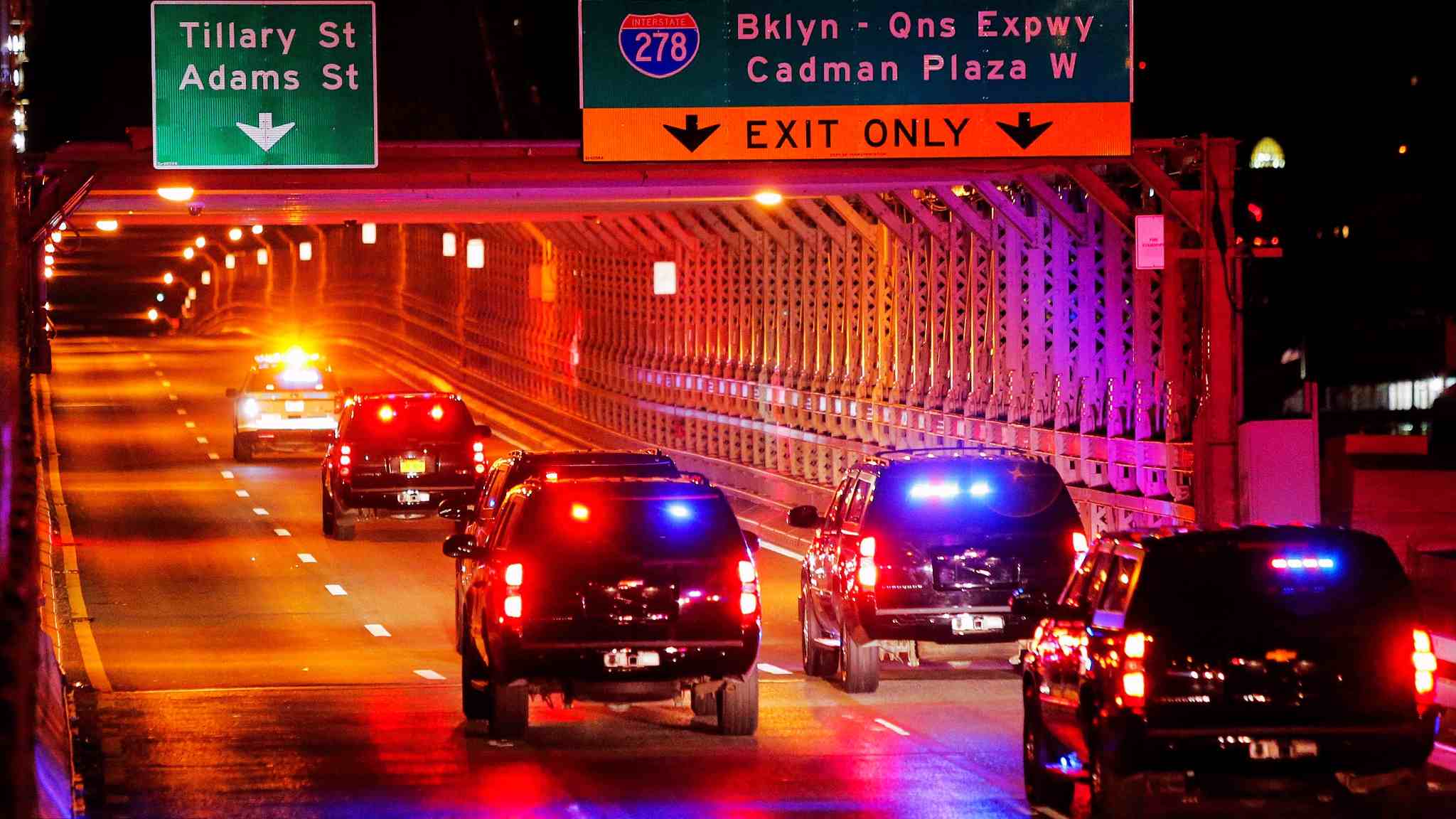 A motorcade believed to be transporting Joaquin Guzman, the Mexican drug lord known as "El Chapo," crosses the Brooklyn Bridge before arriving the Brooklyn Federal Courthouse, in Brooklyn, New York, the US, Oct. 30, 2018. /VCG Photo

A motorcade believed to be transporting Joaquin Guzman, the Mexican drug lord known as "El Chapo," crosses the Brooklyn Bridge before arriving the Brooklyn Federal Courthouse, in Brooklyn, New York, the US, Oct. 30, 2018. /VCG Photo

A moment of levity came when one potential juror was asked about a deli near his workplace stocking a sandwich called "El Chapo."
It's a bagel with cream cheese, lox and capers, he replied. "I don't know why it's called the El Chapo, but it's delicious," he added to laughter from Guzman's lawyer and an unimpressed defendant.
Twelve ordinary men and women will determine whether Guzman – the diminutive father of two whose nickname means "shorty" – is guilty or not of 11 trafficking, firearms and money laundering charges.
According to the indictment, the Sinaloa cartel, which Guzman is accused of leading from 1989 to 2014, became "the largest drug trafficking organization in the world."
Prosecutors say that from 1989 to 2014, the cartel smuggled 340,892 pounds (154,626 kilograms) of cocaine into the United States, as well as heroin, methamphetamine and marijuana, raking in 14 billion US dollars.
Guzman pleads not guilty, but the government has presented so much evidence – more than 300,000 pages and at least 117,000 recordings – that the defense complains they haven't had time to review it all.
At least some of the several hundred witnesses expected to testify are in witness protection programs or are already in jail, housed in special wings to protect them from reprisals.
The Sinaloa cartel that Guzman founded in 1989 is still hugely powerful. His co-defendant Ismael "El Mayo" Zambada remains at large, and violent drug trafficking continues unabated in Mexico.
(Cover: Mexican drug lord Joaquin "El Chapo" Guzman is escorted by soldiers at the hangar belonging to the office of the Attorney General in Mexico City, Mexico, Jan. 8, 2016. /VCG Photo)
11005km
Source(s): AFP ,Reuters