Opinion: What may be the way out of Meng's case
Kong Qingjiang 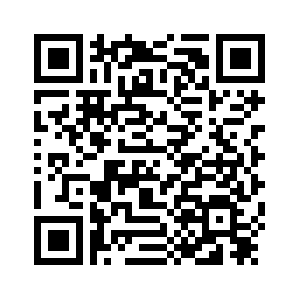 Editor's note: Kong Qingjiang is the dean of the School of International Law at the China University of Political Science and Law. The article reflects the author's opinions, and not necessarily the views of CGTN.
Meng Wanzhou's arrest has quickly grabbed international attention as three big nations, Canada, China, and the U.S., are seen deeply entrenched in this diplomatic crisis.
According to the information disclosed by Canadian authorities, it was the U.S. that initiated the series of events by issuing an arrest warrant against Meng, accusing the Chinese national of violating America's Iran Sanction Act (ISA). This comes amid the gloomy atmosphere between the world's two biggest economies.
In order to please its southern neighbor and long-standing ally, Canada offered cooperation in executing the warrant, at the U.S.' request.
Meng was detained on December 1 at Vancouver airport while traveling from Hong Kong to Mexico via Canada. China has condemned the detention and demanded Canada to immediately release Meng. 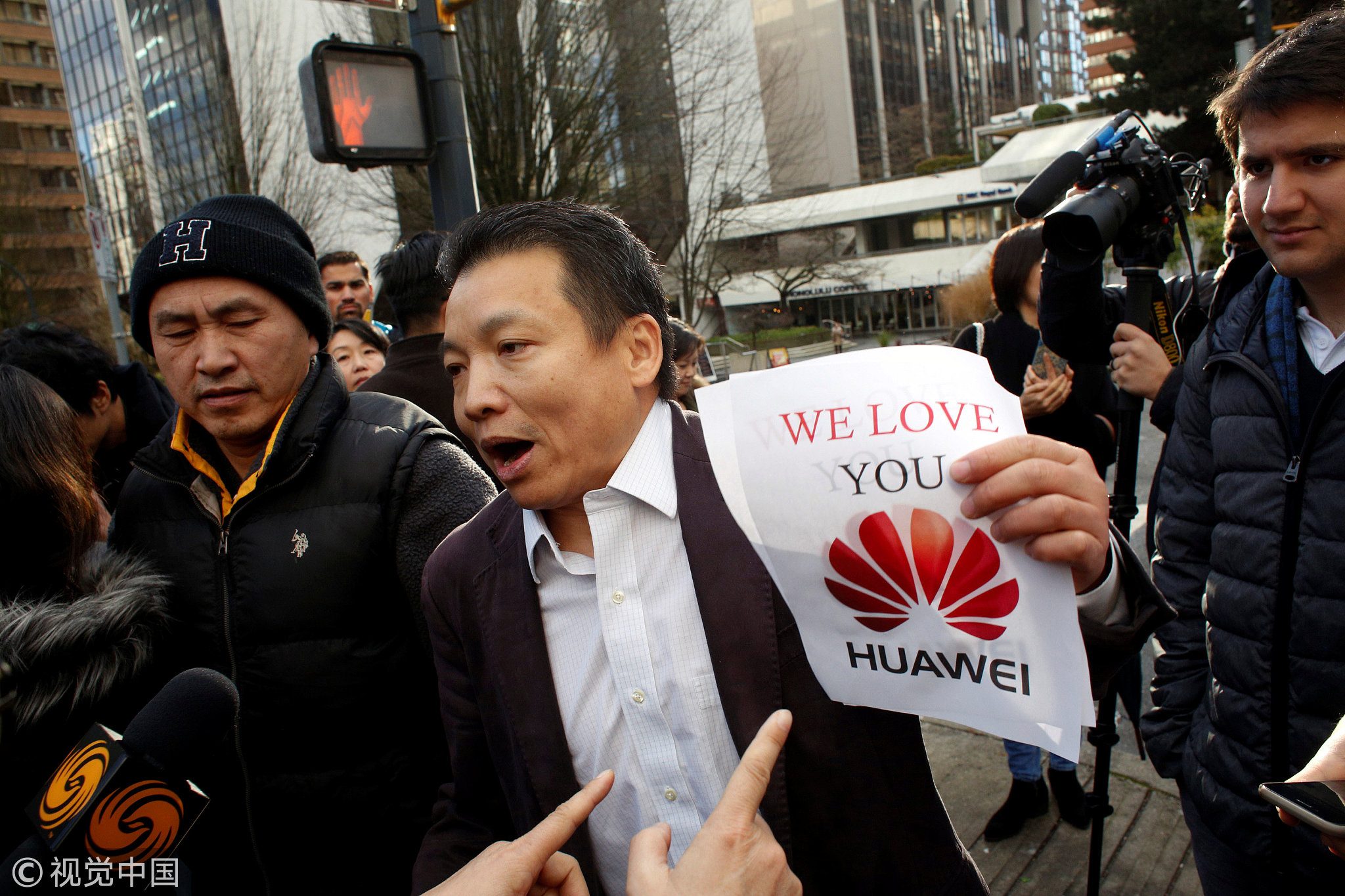 It's no secret that the U.S. has been relentlessly attempting to undermine Huawei's global competitiveness, a world-class tech giant and a dominant player in 5G telecommunication technology, on the pretext of national security and enforcing its export control law (especially ISA).
Following penalties against ZTE earlier this year, U.S. authorities also started targeting Huawei, and senior U.S. officials are believed to have been monitoring the whereabouts of Meng and her colleagues at Huawei.
What remains to be seen is whether Canada is willing to risk its relations with China.
Canada, which is eager to expand its trade with China especially after Trump forced a renegotiation of the North America Free Trade Agreement (NAFTA) under his "America First" policy, has declined China's request on the pretext of so-called judicial independence. 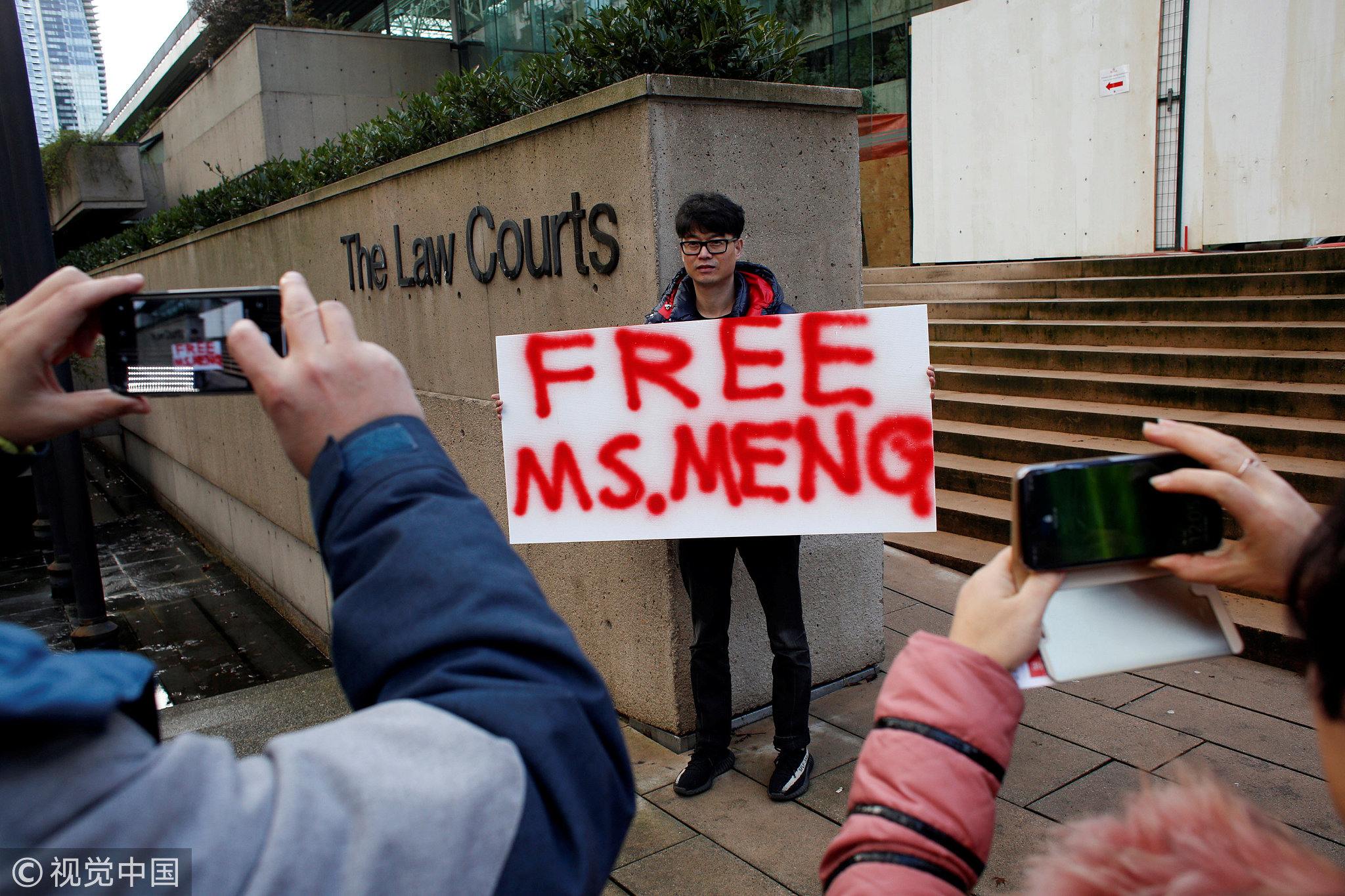 A protester holds a placard against the detention of Huawei CFO Meng Wanzhou outside B.C. Supreme Court in Vancouver, Canada December 10, 2018. /VCG Photo

A protester holds a placard against the detention of Huawei CFO Meng Wanzhou outside B.C. Supreme Court in Vancouver, Canada December 10, 2018. /VCG Photo

For Canada, the window of opportunity to retreat from this incident probably lies in the courtroom. According to legal experts familiar with Canadian extradition law, the Canadian court has at least for a few times declined to cooperate with other countries' extradition requests on the ground of non-extradition of political offenders.
In Meng's case, it should not be difficult for the judiciary to note that the U.S. withdrawal from the Iran nuclear deal and re-imposition of sanctions against Iran are purely political in nature, and so are the allegations of violating the ISA.
Moreover, the judge also should not be unfamiliar with the controversy surrounding secondary sanctions under the ISA targeting non-US nationals and entities.
As correctly pointed out by one of the latest Washington Post articles, prosecuting the Chinese Huawei executive is probably not in the U.S. interests, especially at a time when the two countries are about to reach a deal to settle to the long-haul trade war.
Even from a pure legal point of view, it is questionable if the use of Huawei's e-mails by the employees of Hong Kong-based Skycom., which is alleged to have attempted to import U.S.-manufactured equipment into Iran in violation of the ISA, constitutes real evidence to support the allegation that Huawei defrauded certain financial institutions, lying about Huawei's relationship with Skycom.
Moreover, it might be a kind reminder that enforcing a controversial domestic law such as the ISA itself does no good to the international image of the U.S. Therefore, it should be the right step for the U.S. to change its stance on this issue, which serves its overall interests.
(If you want to contribute and have specific expertise, contact us at opinions@cgtn.com.)