Opinion: From the Shanghai Spirit to the Qingdao Consensus
Wang Li 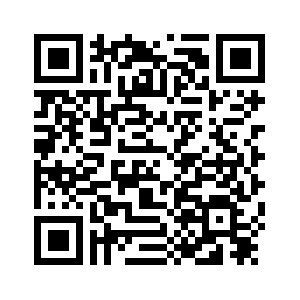 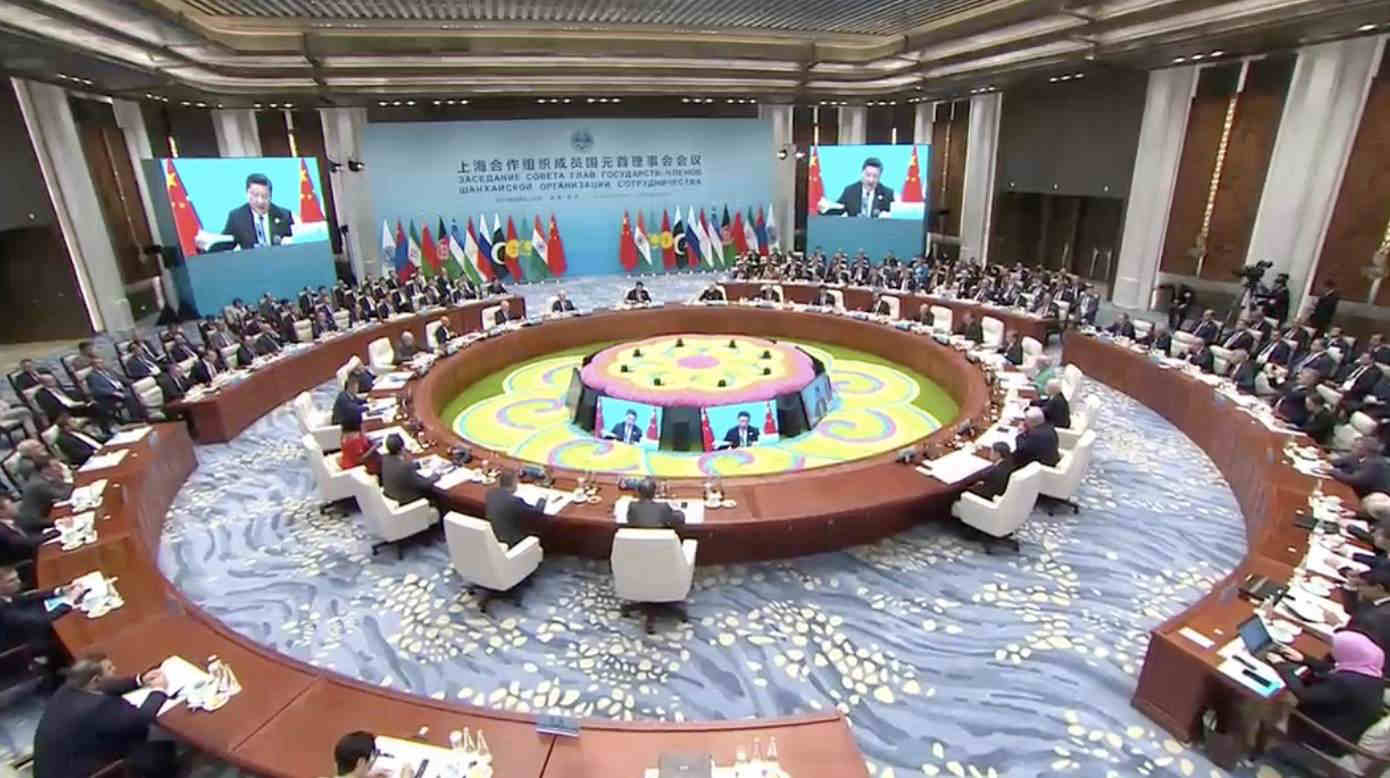 Editor’s note: Wang Li is a professor at Jilin University. The article reflects the author's opinion, and not necessarily the views of CGTN.
When the Shanghai Cooperation Organization (SCO) was established in 2001, the original six states — China, Russia, Kazakhstan, Kyrgyz, Tajikistan and Uzbekistan — signed "The Shanghai Cooperation Organization Charter." It put priority on mutual trust and neighborliness among the member states; and joint efforts to ensure peace, security and stability in the region; and to build up a democratic, fair and rational international order.
Since then, the concepts were enshrined in the "Shanghai Spirit," which upholds internally "mutual trust, mutual benefit, equality, reciprocal consultations, respect for cultural diversity and common development" and externally "non-alignment, non-targeting any third party, and inclusiveness." Chinese President Xi Jinping chairs the 18th Meeting of the Council of Heads of Member States of the SCO in Qingdao, east China's Shandong Province, on June 10, 2018. /Xinhua Photo

Chinese President Xi Jinping chairs the 18th Meeting of the Council of Heads of Member States of the SCO in Qingdao, east China's Shandong Province, on June 10, 2018. /Xinhua Photo

The SCO has undergone substantial development and has now become a comprehensive regional organization with profound dimensions extending beyond the region. According to current SCO Secretary-General Rashid Alimov, the SCO includes the world's largest country, the world's largest manufacturing nation, accounts for nearly half of the world's population and over 1/5 of global GDP, not to mention two permanent members of the UN Security Council and four nuclear powers. With eight full members alongside four observer states and six dialogue partners, the SCO has been proactive as an international cooperation organization.
The Qingdao Summit held from June 9-10 is a milestone in the development of SCO. China, as the rotating chairman of the 18th summit, called for the upholding of the Shanghai Spirit and making all efforts to resolve hotspot issues.
First, since one of the original goals of the SCO is security cooperation, seen also as the basis of cooperation in other areas, the Qingdao Summit highlighted the security cooperation as well. As cross-border organized crime, gun smuggling and Internet security have become the new security challenges for the region and beyond, the now eight full member states of the SCO agree to expand the fields of security cooperation to drug trafficking and organized crime.
To that end, China will continue to push for building an efficient intelligence-sharing system among SCO member states and offer them its knowledge and expertise in maintaining public security. As a highly integrated security organization, all SCO members need to collectively deal with the common challenges according to their shared responsibilities. 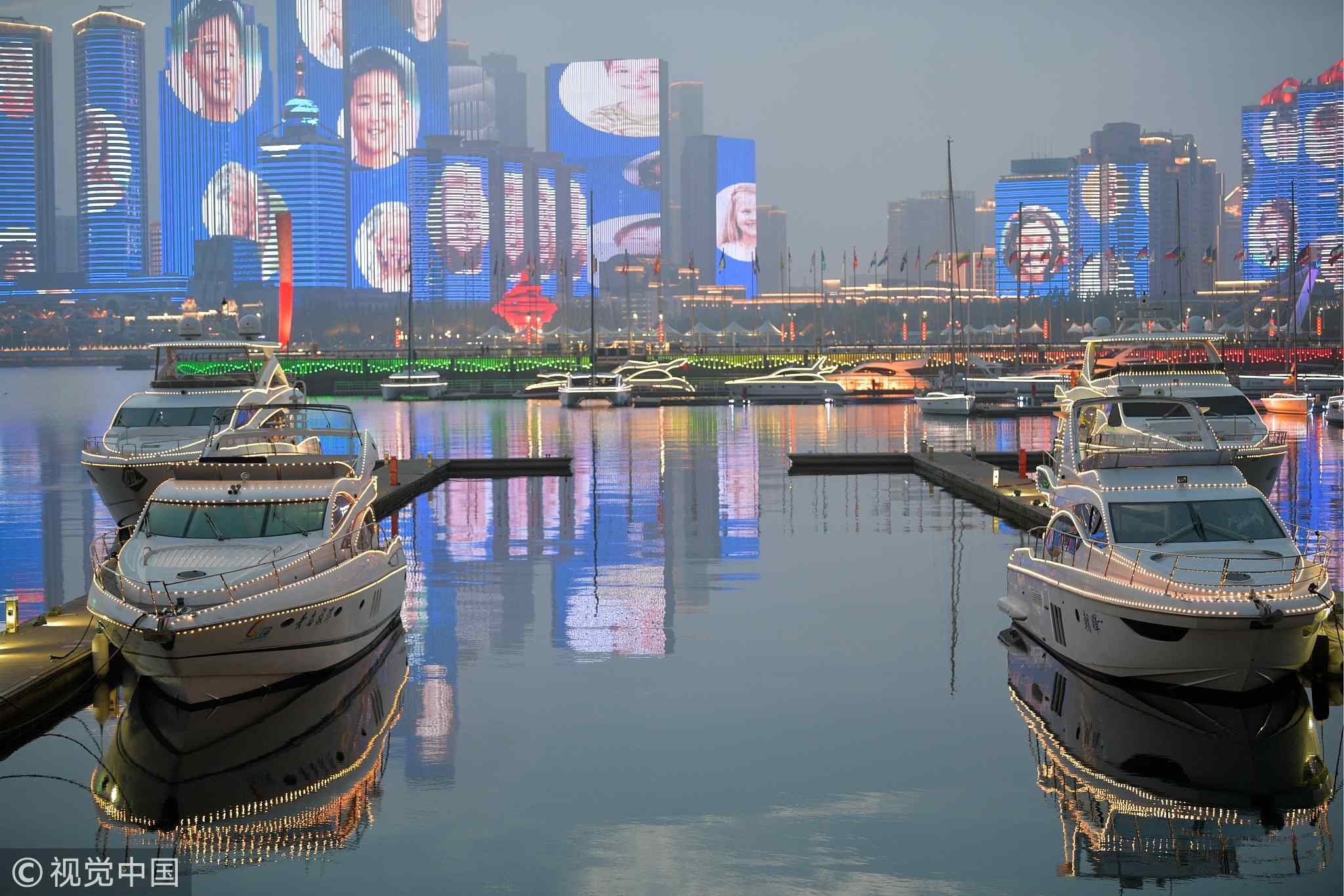 Skyscrapers at night in Qingdao City, where the SCO Summit is being held from June 9 to 10, 2018. /VCG Photo

Skyscrapers at night in Qingdao City, where the SCO Summit is being held from June 9 to 10, 2018. /VCG Photo

Second, the rationale behind the SCO is that development is the basis of security, while security is the condition for development. Due to this, one of the Shanghai Spirit's original goals is to seek common development. As early as 2013, President Xi Jinping proposed to enhance cooperation along the ancient Silk Road which has since promoted policy, traffic, trade and monetary interconnectivity and people-to-people exchanges.
Later, "the Belt and Road Initiative" took deep roots and substantially benefited SCO member and observer states. As the BRI is the basic path to realizing common wealth, the SCO will not only continue to sublimate the Shanghai Spirit, but also facilitate the common development process of all the member states and the whole region.
Third, besides the security and development issues, the Qingdao Summit aims to testify to a new type of international mechanism which could be the future model for resolving the disputes between states.
For example, as the full member states of the SCO since 2017, India and Pakistan, which have been regional rivals for decades, have been asked to work together and jointly play a role in upholding peace and security in the region. The two countries have since participated in various security cooperation initiatives within the framework of the SCO and dutifully upheld the Shanghai Spirit.
It demonstrates that the SCO has been able to bridge their deep-rooted disputes and grievances. In effect, India and Pakistan have acted to converge their stances on Afghanistan, and also engaged in coordinating their anti-smuggling and the fight against terrorism within the SCO framework, which covers the actions targeting the IS and "East Turkestan Islamic Movement" in Afghanistan. 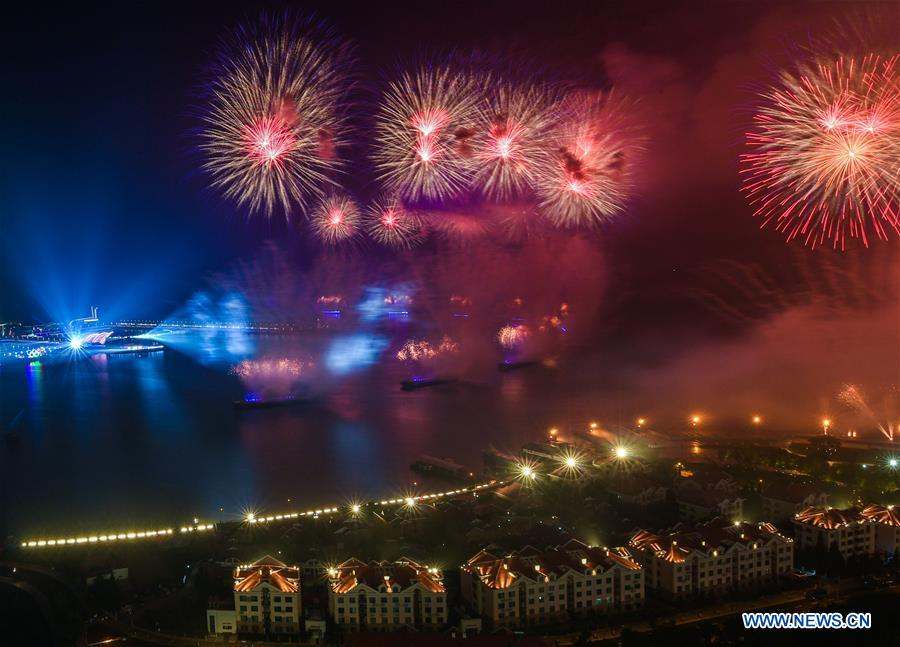 Now, the Qingdao Summit has successfully concluded. Yet, the "Shanghai Spirit" as a set of values will continue to inspire the SCO to pursue a "community of shared future."
In retrospect, the SCO has undergone an extraordinary development process and become a comprehensive regional organization with vast influence. Looking ahead, we have plenty of reasons to deem that the SCO will further carry forward the Shanghai Spirit to surmount difficulties, defuse risks and meet challenges. The acceptance of the spirit is also a rejection of any unilateralism or hegemony that advocates for one’s interests at the expense of others.
As President Xi Jinping called for at the end of the Qingdao Summit, "We should reject the Cold War mentality and oppose the practices of seeking absolute security of oneself at the expense of the security of other countries, so as to achieve security of all."