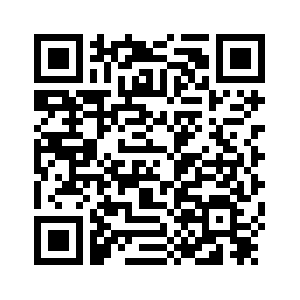 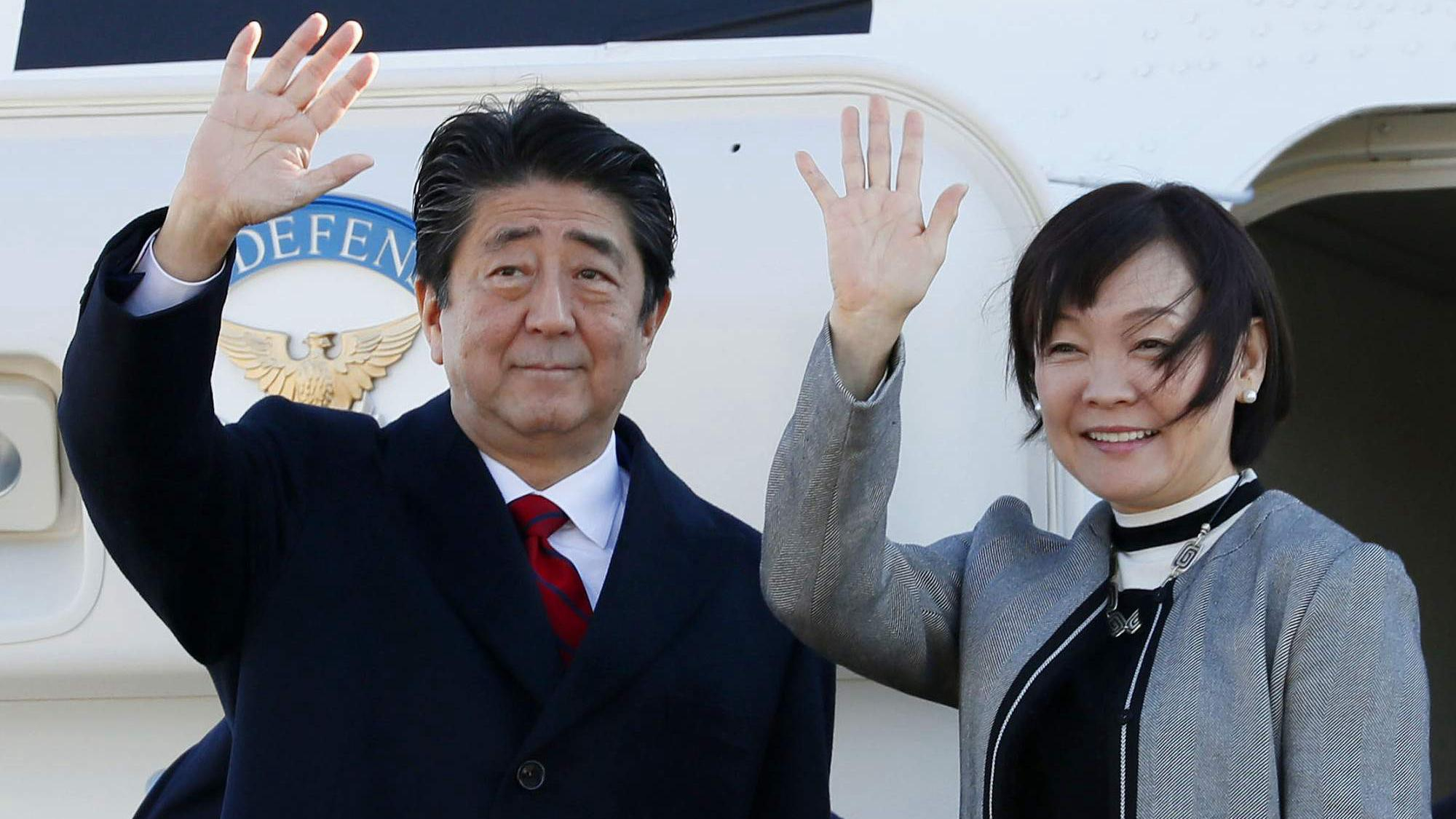 Japanese Prime Minister Shinzo Abe has concluded a three-day visit to China, with a slew of deals inked between Beijing and Tokyo ranging from building a military hotline and panda loanings, to settling the East China Sea dispute and investment in third-party nations.
It's Abe's first trip in seven years, and it made headlines in both Chinese and Japanese media.
Japanese newspaper Asahi Shimbun quoted Abe with a headline of "China, Japan to forge closer ties at 'historic turning point', and the Nikkei Asian Review reported with "Xi and Abe pledge 'new era' of cooperation". 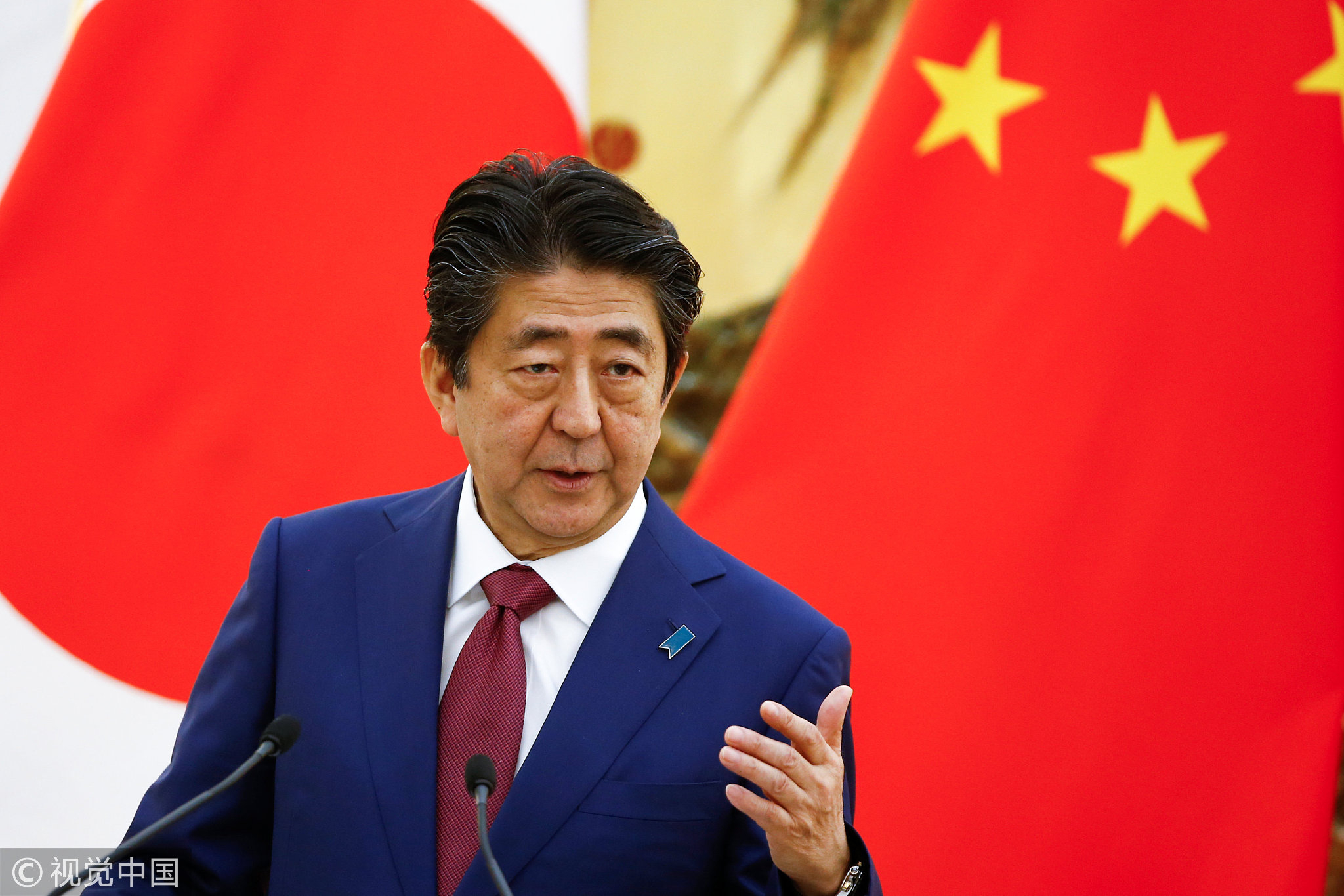 -- A new era of cooperation
China and Japan are close neighbors with great converging interests, and with this new context, the two countries will share more common interests, Chinese President Xi Jinping told Abe at bilateral talks on Saturday afternoon.
Xi said the two countries should work closely to tackle challenges in globalization and to defend free trade and multilateralism.
Abe said he hopes the two countries would usher in a new era, move from competition to cooperation, and that the two could manage difference to contribute to regional stability and growth.

How will disputes be settled?

-- Open hotline as soon as possible 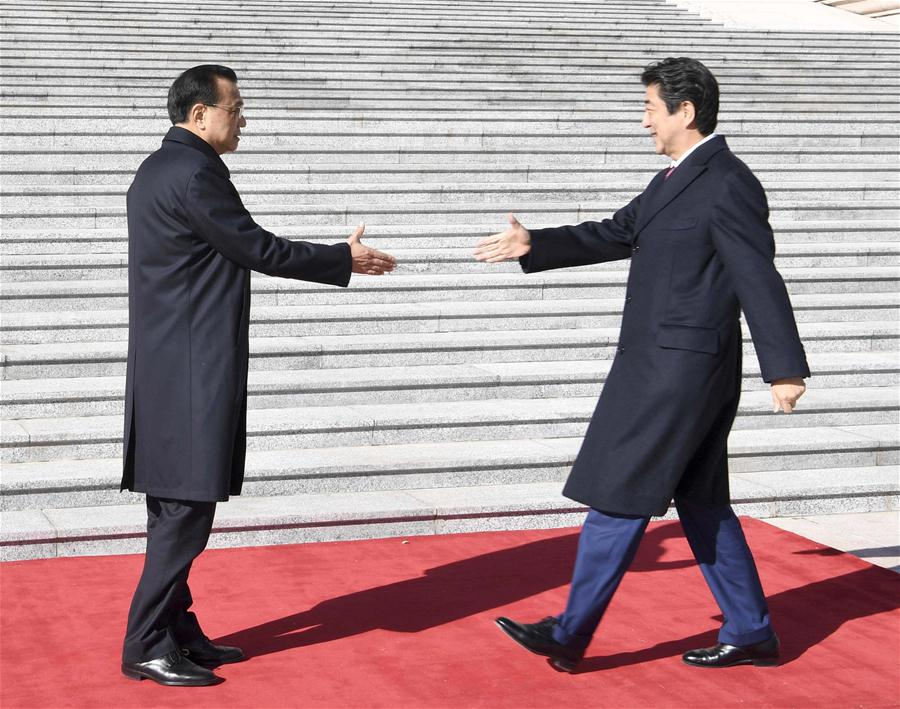 In a separate meeting with Abe, Chinese Premier Li Keqiang said the two countries should cherish their positive development in the bilateral relationship and properly settle sensitive issues including history, Taiwan and East China Sea.
Abe said the two countries are neighbors and strategic partners and will not pose a threat to each other.
The bilateral ties are moving forward on the right track after Premier Li's visit in May and Japan hopes to take the opportunity to strengthen high-level talks, economic, investment, finance and third-market cooperation as well as nongovernmental exchanges, he said.
Li said the two countries should open a hotline as soon as possible and hold more talks and exchanges as part of efforts to settle the East China Sea dispute.
The two countries also agreed to restart talks about joint explorations for gas and oil in the East China Sea. A cooperation deal was first reached in 2008 but shelved due to the strain of territorial disputes.

What's Japan's take on the Belt and Road?

-- Participate via a third-party
Japan has been wary of the China-proposed Belt and Road Initiative, and it launched its own competing version called the "Partnership for Quality Infrastructure". But its stance on the Belt and Road Initiative changed in May 2017, a month after China held its first Belt and Road Forum. Abe publicly endorsed the project for the first time.
During Li's visit in May, the Abe government proposed to jointly build a railway in Thailand, and Beijing and Tokyo agreed to create a mechanism called "China-Japan Third Party Market Cooperation" as a new platform for both sides to work together on Belt and Road projects in other countries.
Five months later, the two countries have signed 51 deals, worth over 18 billion US dollars, at the first China-Japan Third Party Market Cooperation Forum held in Beijing on Saturday.
Li said this will surely become a new pillar of pragmatic cooperation between China and Japan. 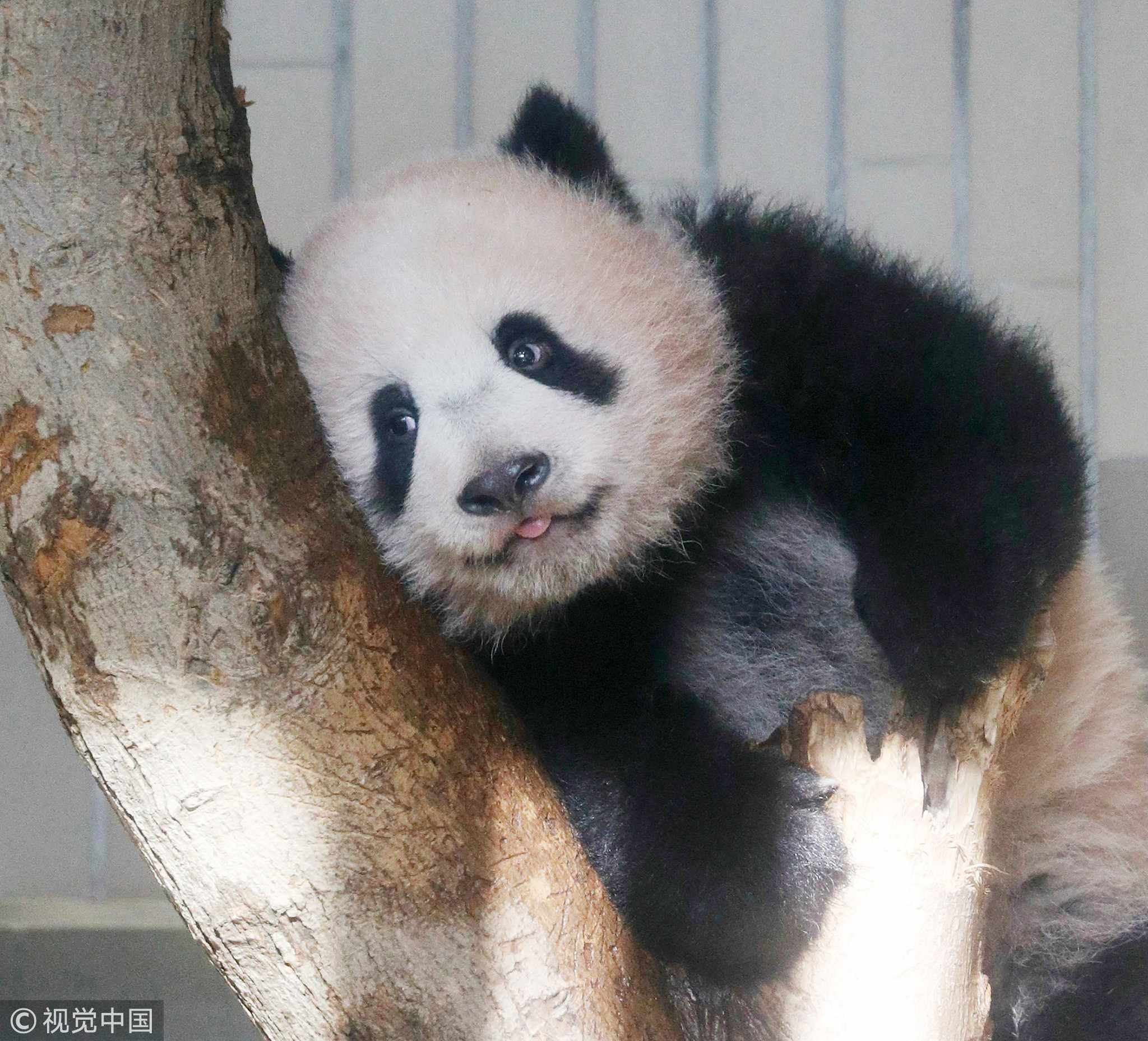 The Japanese side confirmed that China has agreed to speed up talks about loaning two more pandas to Japan. China sent a pair of pandas, Xiannu and Bili, to Tokyo's Ueno Zoological Park in 2011, and there was plenty of excitement when their cub Xiangxiang was born in January 2017.