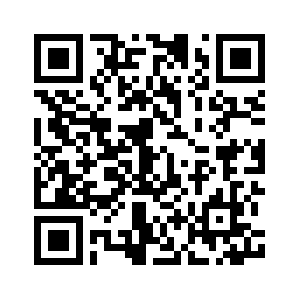 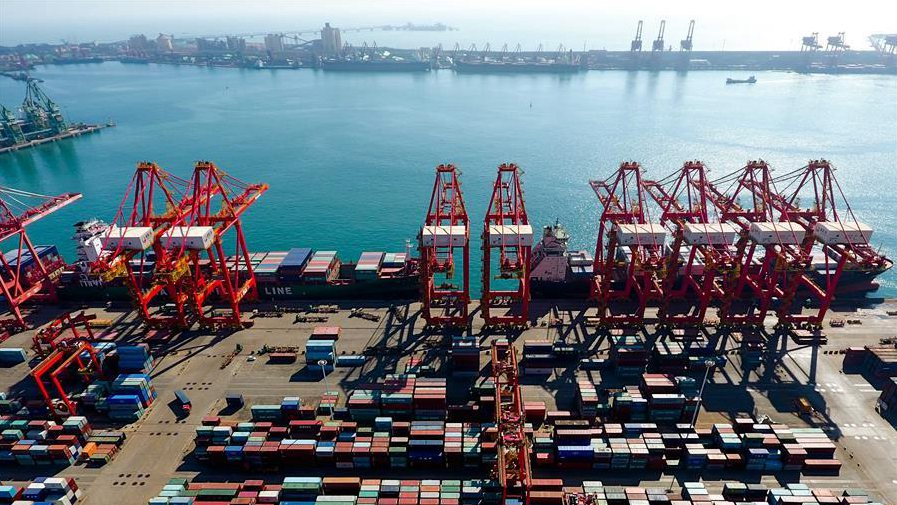 The Belt and Road Initiative (BRI) is a hundred-year project that brings more opportunities than challenges, said Ueli Maurer, president of the Swiss Confederation, during a recent interview.
Switzerland is willing to actively participate in the project, the Swiss president said, who will pay a state visit to China and attend the second Belt and Road Forum for International Cooperation (BRF) from April 23 to 30.
"No country, except China, view things from the long-term perspective. The BRI is a hundred-year project," Maurer said.

Speaking of Switzerland's advantage in taking part in the BRI, Maurer said the country is a bridge between Europe and Asia in economic and cultural exchanges, and the country enjoys a stable political and economic environment. 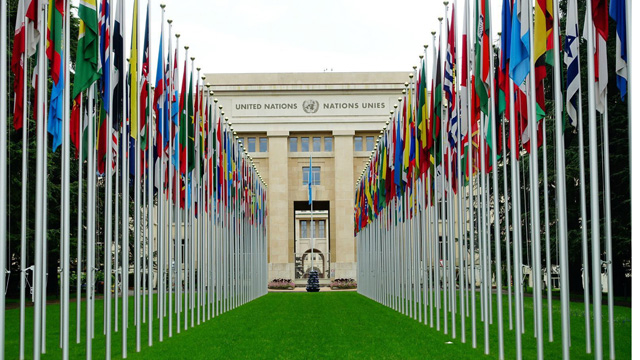 The BRI is in line with the spirit of the United Nations' 2030 Agenda for Sustainable Development, Maurer stressed, adding that he believes the project provides great opportunities for all of its participants.
Though risks may emerge during the project's implementation, on the whole, opportunities far outweigh risks, the president said.
Maurer further dismissed doubts and even fear against China's economic development and the BRI, saying that the project will promote the economic development of participating countries, especially in infrastructure construction.
The BRI is a future-oriented project that reflects the trend of economic globalization, he said. 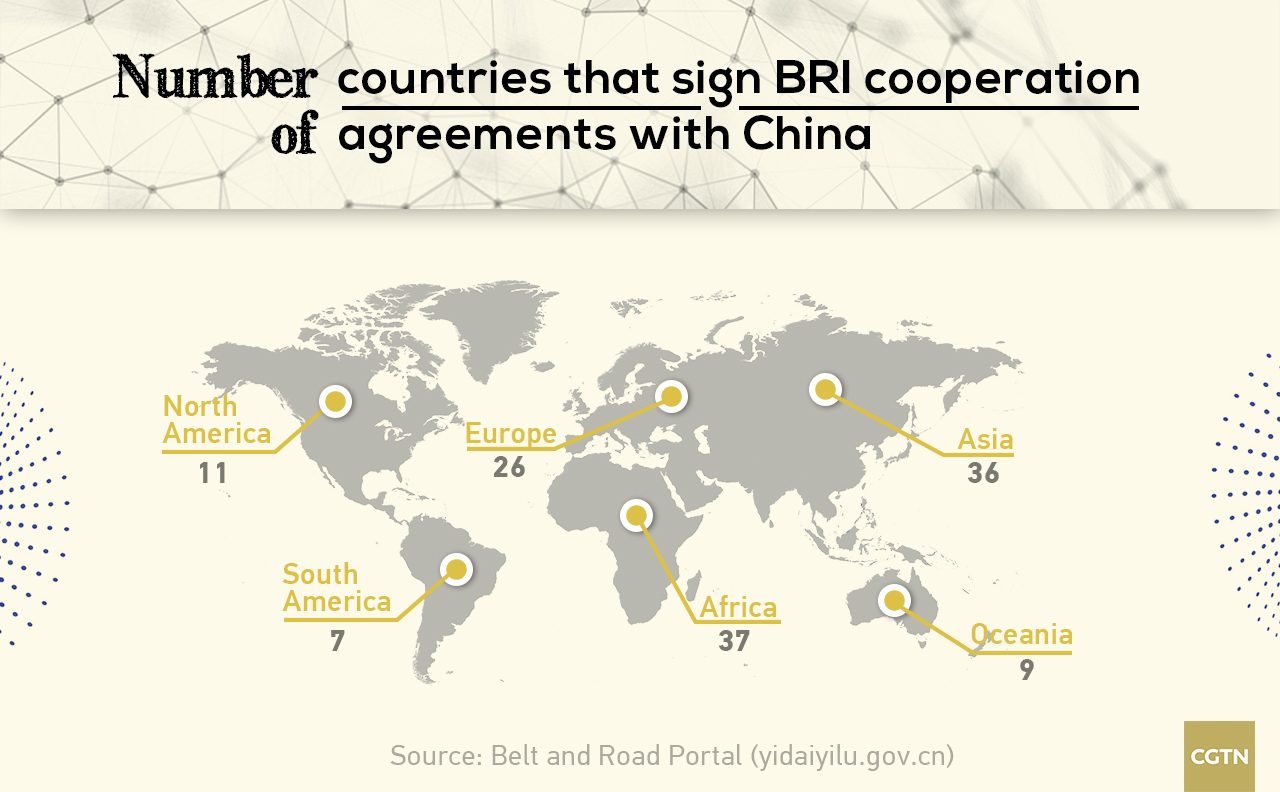 While having conversations with China, "it is important for Western countries to show due respect for China's achievement and its government," the Swiss president said.
Trust should be built, and it is wrong to close the door for communication, he said.
Maurer hailed a high mutual trust between China and Switzerland that has laid a solid foundation for positive interaction and deep cooperation between the two countries.
"Even if there is a problem between us, we can soon find a concrete solution.
"Sometimes I think that certain things, which we only shake hands on, will be effective in the next hundred years," he noted. 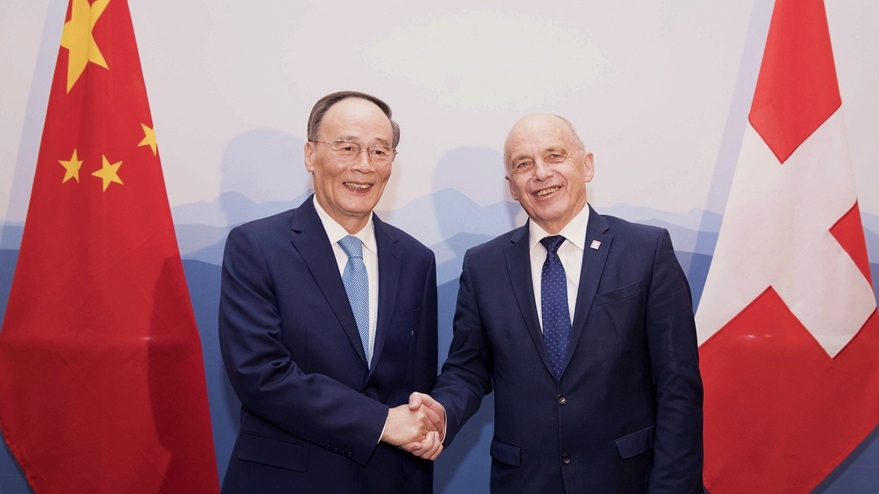 The Swiss president also expressed his appreciation for China's achievements and his fascination with Chinese culture.
China is a great country with a unique history, he said, and he deeply admires the country's economic growth and development unprecedented in the world.
"I can say that I like China, and I like the Chinese people."
(Cover image: Overview of Rizhao port, one of China's most important ports that aims to become the BRI's comprehensive hub port, in east China's Shandong Province, September 12, 2017. /Xinhua photo)