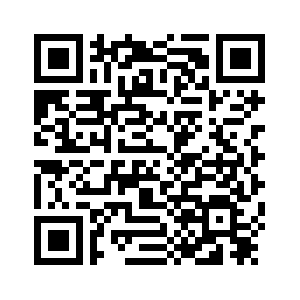 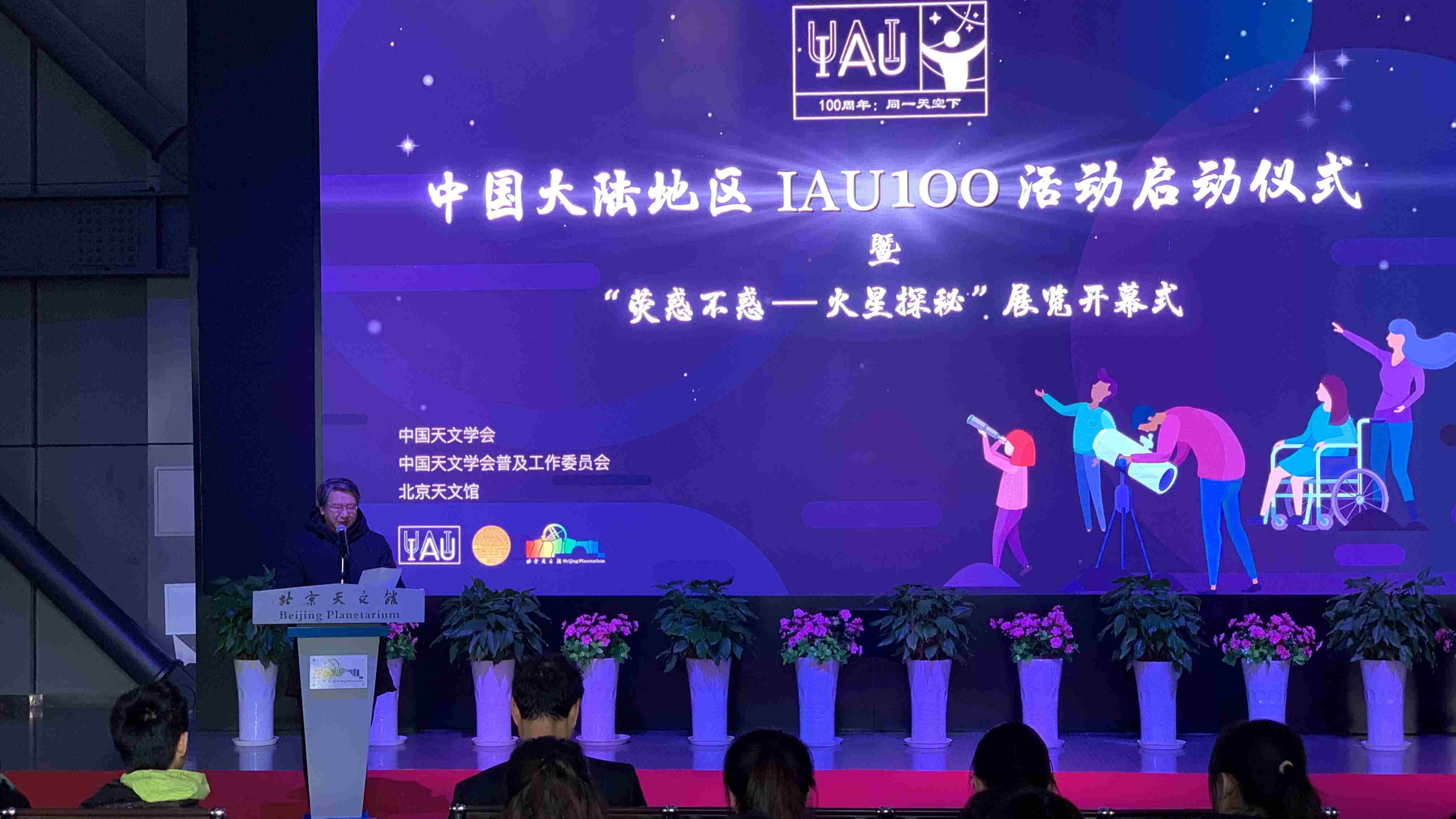 A ceremony has been held in Beijing as part of a global celebration to mark the 100th anniversary of the founding of the International Astronomical Union (IAU).
It's also serving as the curtain-raiser for a year of other exciting events across China and the world.
Zhao Yongheng, an official from the Chinese Astronomical Society, said that the society and its members nationwide join the IAU's "100 Hours of Astronomy" actively.
“We will also hold other activities during the year under IAU themes, such as astronomy promotions, highlighting research achievements and other great deeds," Zhao said.
The global event began on Wednesday across the world and will end this weekend. But this is just a kick-starter. 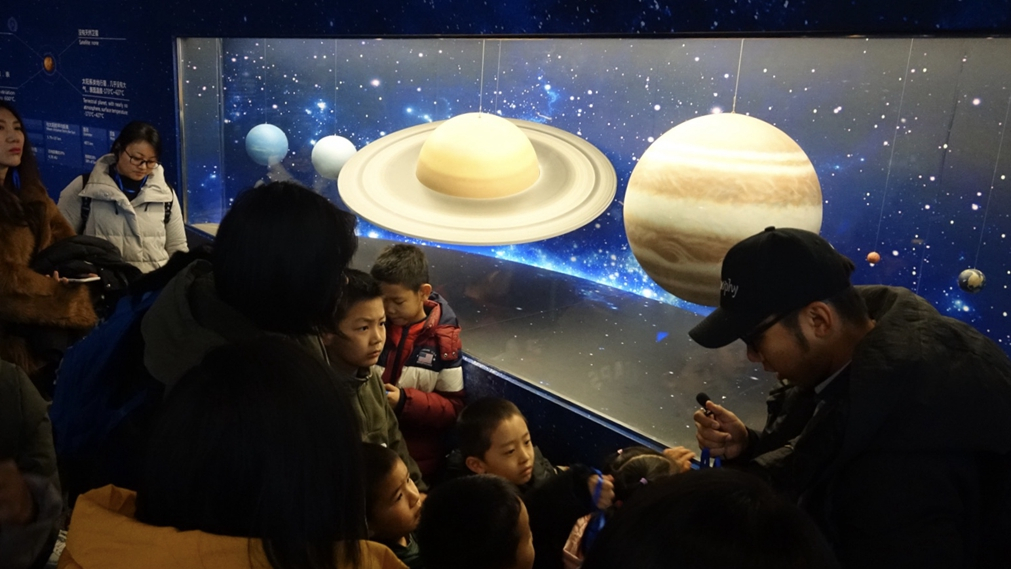 Visitors tour the Beijing Planetarium amid a launching ceremony for the 100th anniversary of the founding of IAU. /CGTN Photo

Visitors tour the Beijing Planetarium amid a launching ceremony for the 100th anniversary of the founding of IAU. /CGTN Photo

Zhu Jin, curator of the Beijing Planetarium, said that hundreds of activities will be held in China this year.
“They will include exhibitions, major astronomical observations for the general public, and photo contests such as one on artificial celestial bodies launched by China," he said.
Organizers say the IAU will stage a collection of events that should inspire people all over the world.
In recent years, astronomy has really come into the public consciousness across China.
There's so much more discussion and learning involved these days than ever before. And the international astronomical activities this year will surely give more impetus to this growing trend. 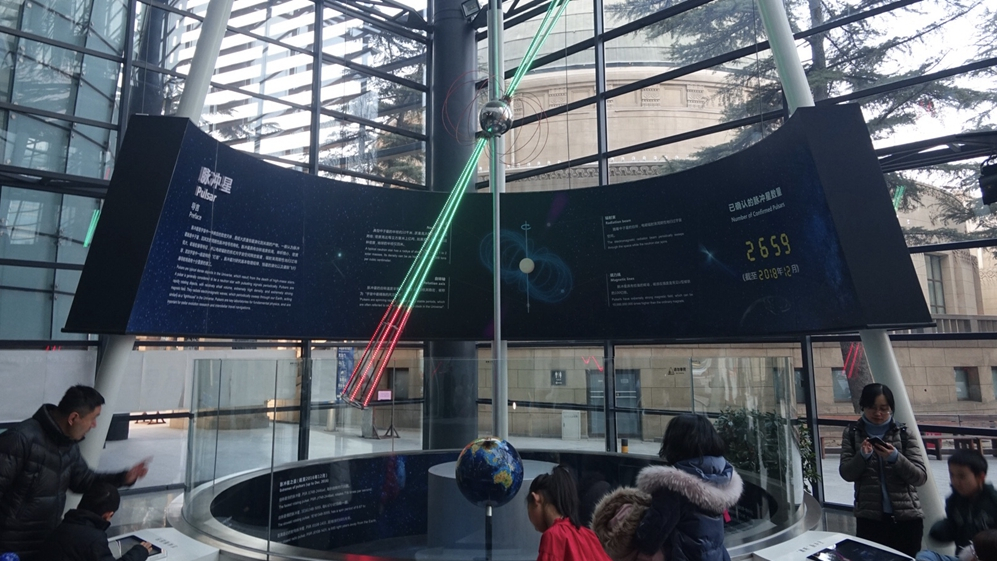 Various astronomical events will be held this year in China as part of  the global celebration of the IAU centenary. /CGTN Photo

Various astronomical events will be held this year in China as part of  the global celebration of the IAU centenary. /CGTN Photo

Some participants of Saturday's event in the Beijing Planetarium praised the international efforts and expressed hope for more astronomical events.
A visitor said that her vision has been broadened and people are here to see the mother Earth and the world beyond.
She said that in this way people can get access to the world now and also the future, and wonder how they will evolve, and how the world will be protected.
A college student said that he has been entranced by astronomical exhibitions and observations since he was little.
“The IAU is inspiring us in many ways, and we are happy to see it has stepped into its 100th year," he said.
The international body will hold its flagship event "100 Years Under One Sky" in Brussels in April.
But there's no doubt that all global efforts to mark the centenary year will broaden our astronomical horizons for years to come.