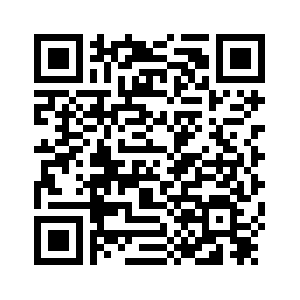 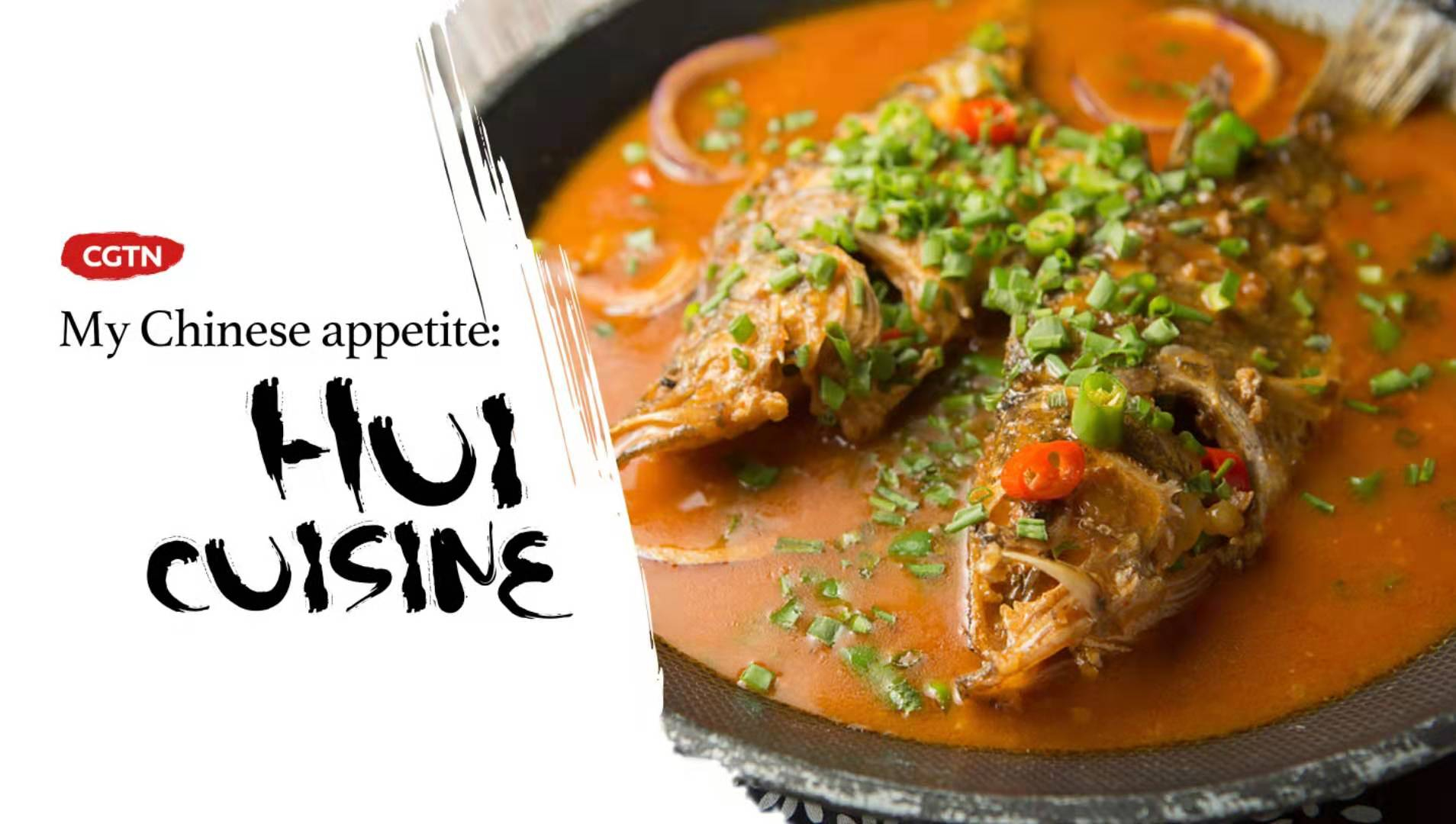 Many people think that Hui Cuisine refers to cuisine in the Chinese province of Anhui, but in fact, it refers to Huizhou cuisine. Located in southern Anhui, Huizhou included Anhui's Huangshan City and Jixi, Xiuning, and Wuyuan counties, the latter of which now belongs to Jiangxi Province. Signature cooking techniques of the cuisine incorporate stewing and steaming, but not much frying. It relies on oil, a sauce that adds heavy color to the food, and a big fire. 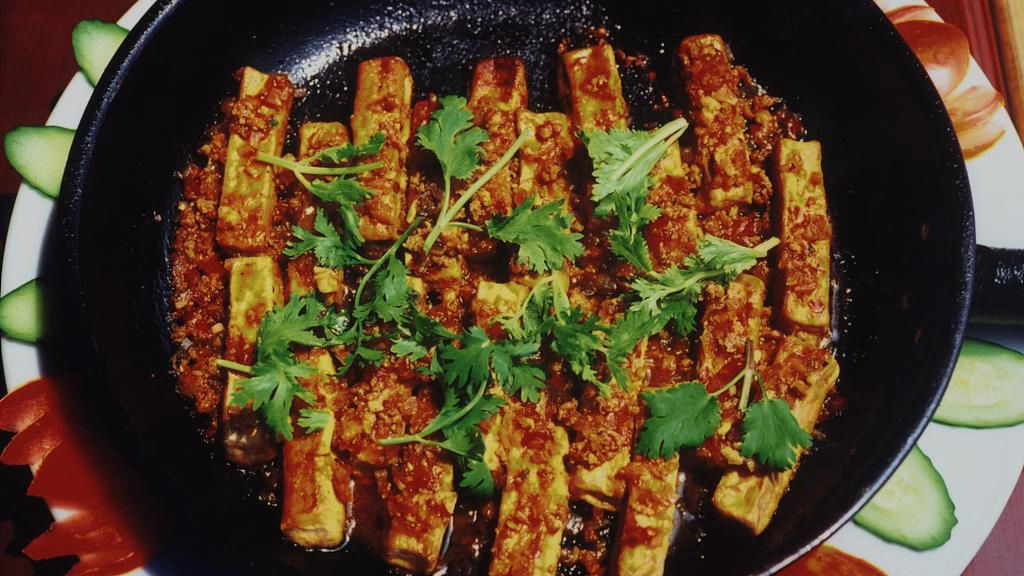 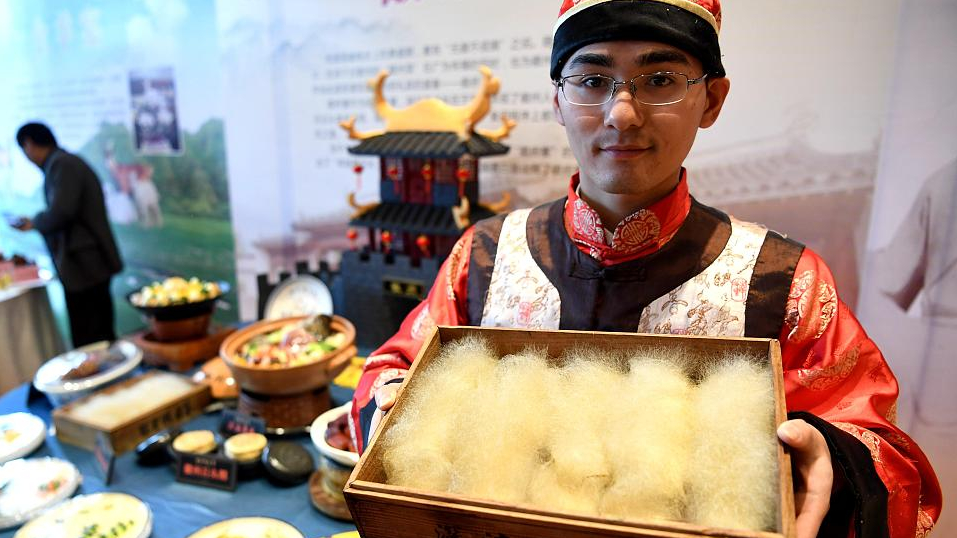 Fermented Tofu can be found in fancy restaurants or street stands.

It is said that before Zhu Yuanzhang became the first emperor of the Ming Dynasty (1368-1644), and was losing a war near Huizhou City, his troops ran out of food. The soldiers could only find tofu left by citizens who fled to escape battles. The tofu fermented for too long, so Zhu and his men had no choice but to roast it. Somehow, they found the taste quite delicious.

This is supposed to be the story of fermented tofu. Today, people don't ferment it till it's gone bad and usually serve it with spicy sauce. 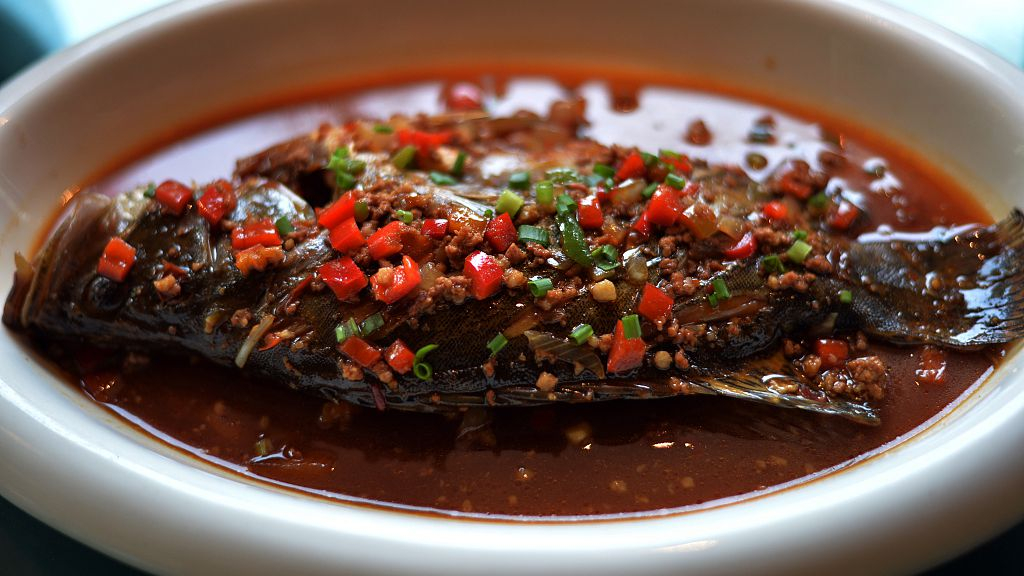 Originally, Chinese Perch was not found in waters near Anhui Province. In ancient times, a local businessman returned home from his travels with a very expensive Chinese Perch. He marinated it, hoping it could stay edible longer. But it was summertime, and the fish had gone bad, anyway before he arrived. The dish was preserved, as he insisted marinated Chinese Perch was delicious. 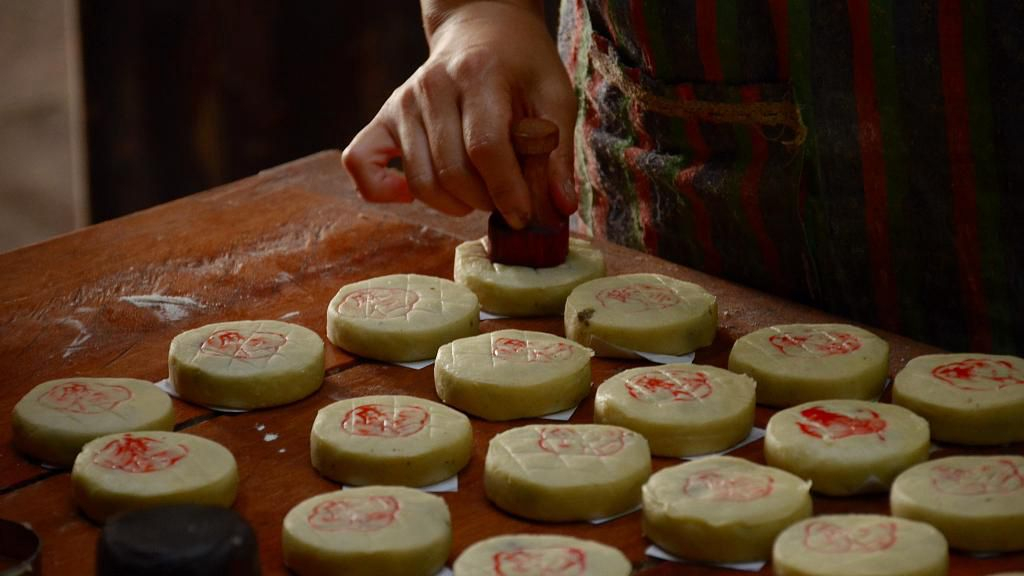 Another delicacy involves "Cai", vegetables in Chinese. Mustard green or cabbages are marinated before and after being dried under the sun, and then preserved. Mei Gan Cai is found almost everywhere in Hui Cuisine, such as stuffing for moon-cakes, a dessert.

Merchants from Huizhou contributed remarkably to the prosperity of the country during the late Ming and early Qing dynasties: they were among the top 10 business groups in China. They also brought Hui Cuisine to the many places they traveled. Today, the people of Huizhou have opened thousands of restaurants catering to Hui Cuisine. In Beijing, the Chinese capital, for instance, there are at least 200 such restaurants.