India, Pakistan down each other's jets as Kashmir conflict heats up
CGTN 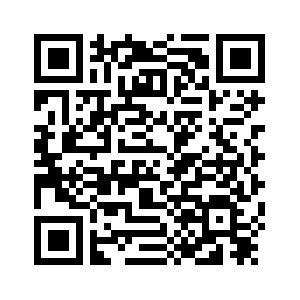 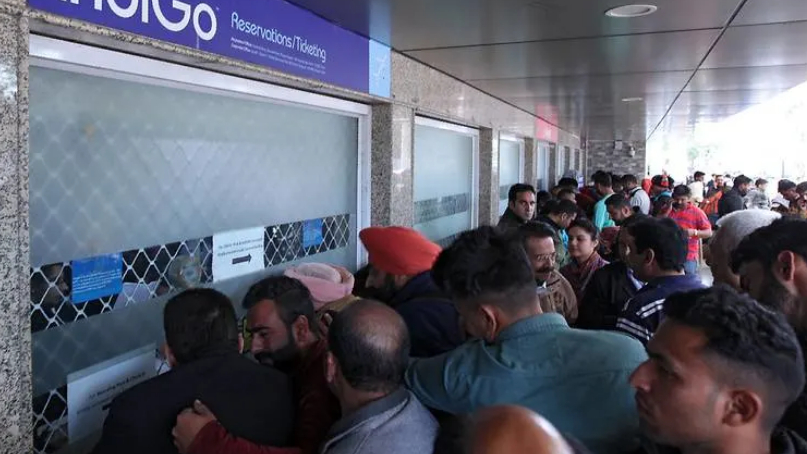 India and Pakistan both said they shot down each other's fighter jets on Wednesday, a day after Indian warplanes struck inside Pakistan for the first time since a 1971 war, prompting world powers to urge restraint.
Both countries have ordered air strikes over the last two days, the first time in history that two nuclear-armed powers have done so, while ground forces have exchanged fire in more than a dozen locations.
Tension has been elevated since a suicide car bombing by Pakistan-based militants in Indian-controlled Kashmir killed at least 40 Indian paramilitary police on Feb. 14, but the risk of conflict rose dramatically on Tuesday when India launched an air strike on what it said was a militant training base.
Pakistani Prime Minister Imran Khan called for talks with India and hoped "better sense" would prevail so that both sides could de-escalate.
"History tells us that wars are full of miscalculation. My question is that, given the weapons we have, can we afford miscalculation," Khan said during a brief televised broadcast to the nation. "We should sit down and talk."
Pakistan's chief military spokesman said on Wednesday Pakistani army currently had only one downed Indian pilot in custody, having previously said two pilots had been captured, one of whom was wounded.
"There is only one pilot under Pakistan Army's custody," Major General Asif Ghafoor said in a tweet above a photograph apparently showing the captured pilot, who was shot down earlier in the day after responding to a Pakistani air strike in Indian-controlled Kashmir. 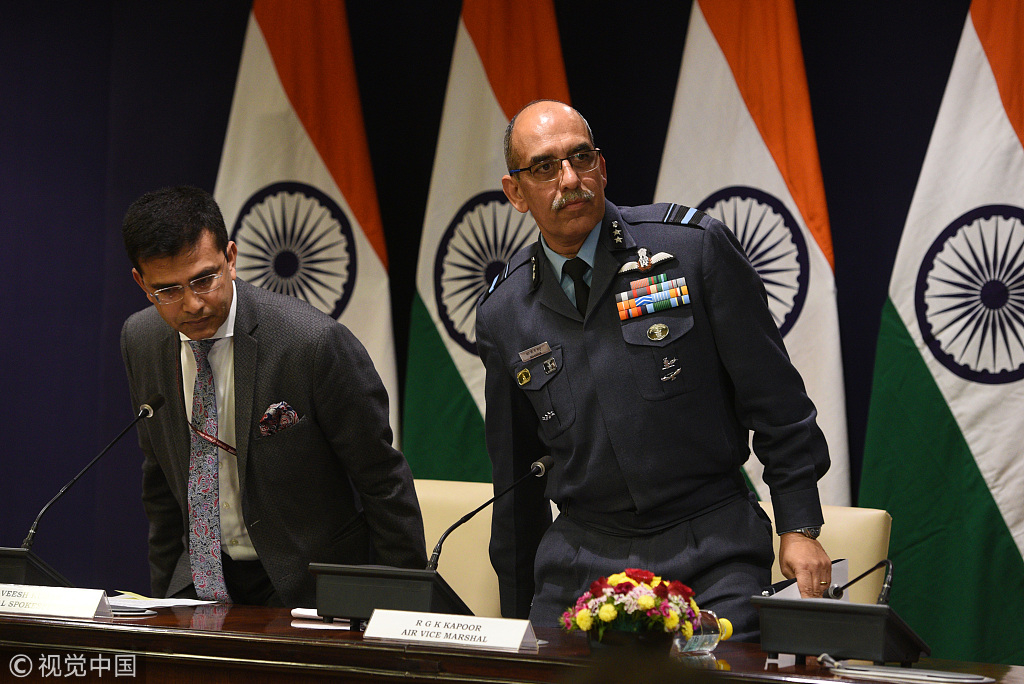 India's attack on Tuesday targeted the Jaish-e-Mohammed (JeM), the group that claimed credit for the suicide attack. India said a large number of JeM fighters had been killed, but Pakistani officials said the strike was a failure and inflicted no casualties.
Pakistan and India have fought three wars since independence from British colonial rule in 1947, two over the disputed Himalayan region of Kashmir, and went to the brink a fourth in 2002 after a Pakistani militant attack on India's parliament.
The latest escalation marks a sudden turnaround in relations between the two countries, that both claim Kashmir in full but rule in part. As recently as November, Pakistan's Khan spoke of "mending ties" with India.
Read more:
Unilateral military operations may increase risk in Kashmir
U.S. Secretary of State Mike Pompeo spoke separately with the foreign ministers of India and Pakistan and urged them to avoid "further military activity" following Tuesday's air strike.
"I expressed to both ministers that we encourage India and Pakistan to exercise restraint, and avoid escalation at any cost," Pompeo said in a statement on Wednesday.
"I also encouraged both ministers to prioritize direct communication and avoid further military activity," he said. 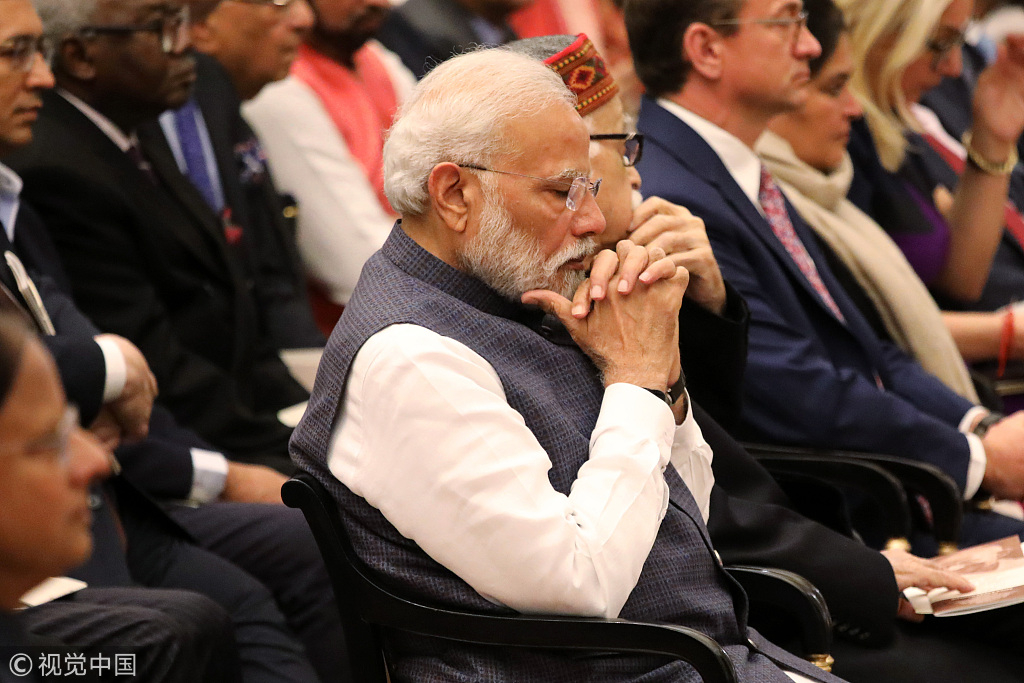 Britain's junior Foreign Office minister Mark Field said he will speak with Indian and Pakistani envoys on Wednesday to urge their countries to exercise restraint after both sides said they shot down each other's fighter jets.

China urges restraint from both sides

Chinese State Councilor and Foreign Minister Wang Yi on Wednesday said that China is concerned about the current tension in South Asia. "As a friend of both India and Pakistan, China urges restraint from the two sides to avoid escalation of the situation."
Wang made the remarks when meeting with Indian External Affairs Minister Sushma Swaraj in Wuzhen of east China's Zhejiang Province on the sidelines of a meeting of the foreign ministers of China, Russia and India.
"We hope that both India and Pakistan can exercise restraint and adopt actions that will help stabilize the situation in the region and improve mutual relations," Chinese Foreign Ministry spokesman Lu Kang said in a daily press briefing on Wednesday
"Tackling terrorism was a global issue that required cooperation and for nations to maintain good relations," he added.
(Cover: Stranded passengers queue at airline counters following the shutdown of the airspace for commercial flights as tensions increase with Pakistan, at Jammu airport in Jammu, February 27, 2019. /AFP Photo)
Source(s): Reuters