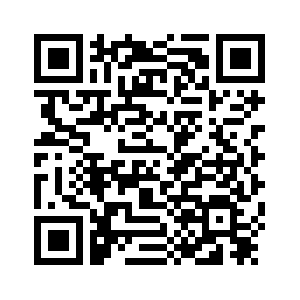 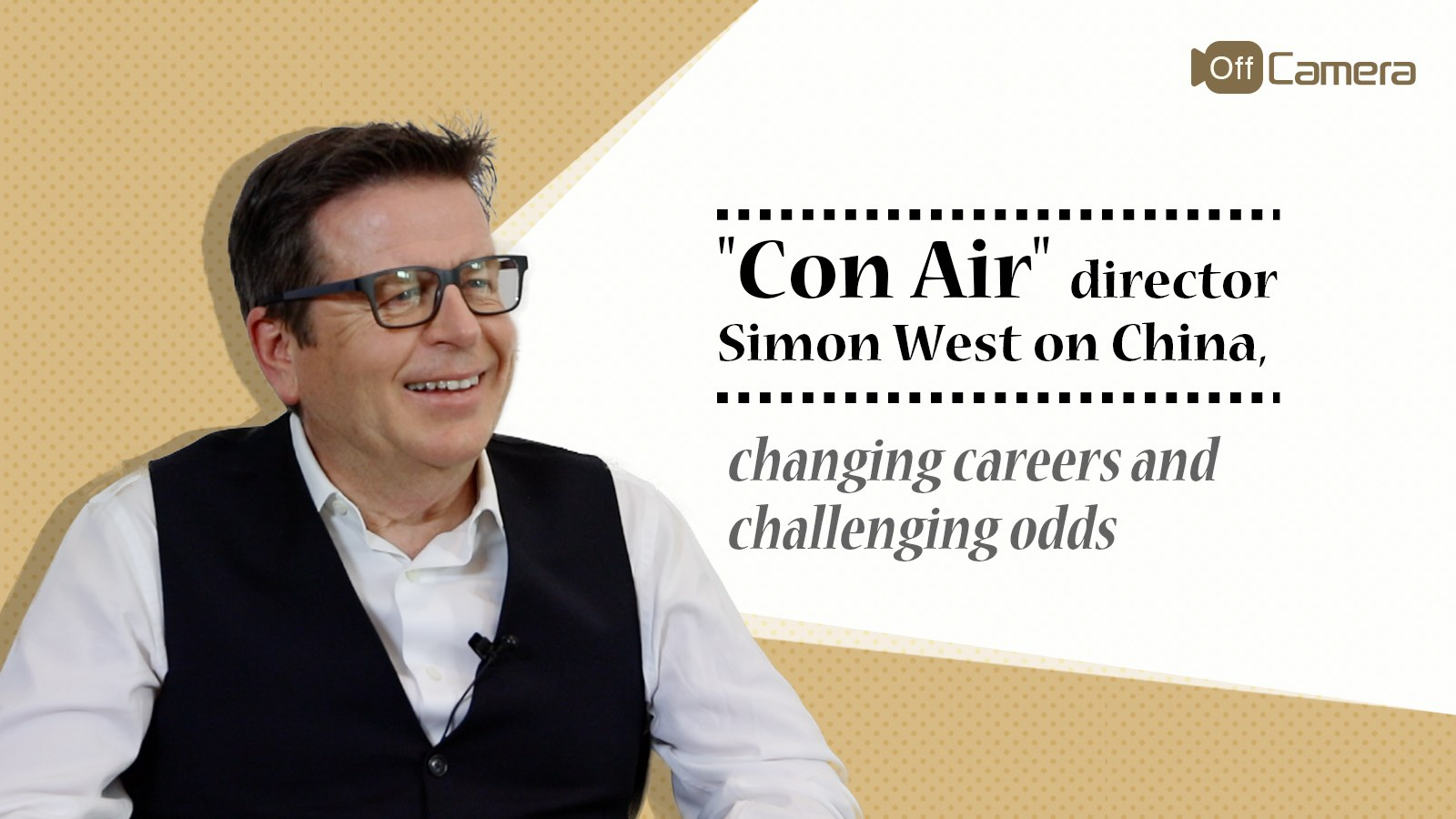 Simon West, a Hollywood-based British film director and producer, will release his first Chinese-language movie "Sky Fire" later this year. How did he cope with the subtle and sometimes not-so-subtle cultural differences? West sat down for an exclusive interview with CGTN ahead of the opening ceremony of the 9th Beijing International Film Festival, where he's joining the jury panel of the Tiantan Award.