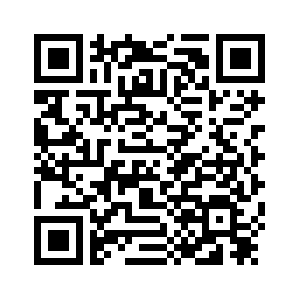 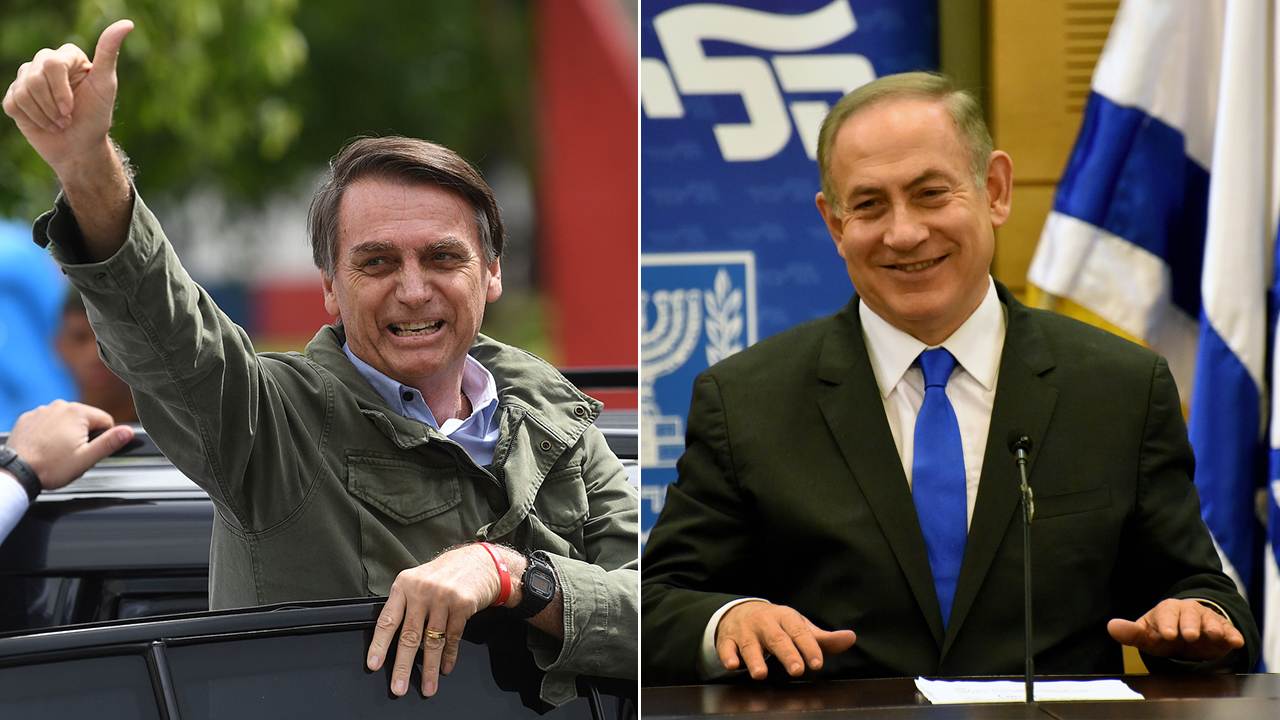 Brazil will move its embassy in Israel from Tel Aviv to Jerusalem, President-elect Jair Bolsonaro said on Thursday, making the Latin American giant the largest country after the United States to make the controversial switch.
"As previously stated during our campaign, we intend to transfer the Brazilian Embassy from Tel Aviv to Jerusalem. Israel is a sovereign state and we shall duly respect that," Bolsonaro tweeted, a move that will defy Palestinians and most of the world.
Brazil's leader also considered to close the Palestinian Embassy in Brasilia as the diplomatic building was built too close to Bolsonaro's future residence, reported RT. 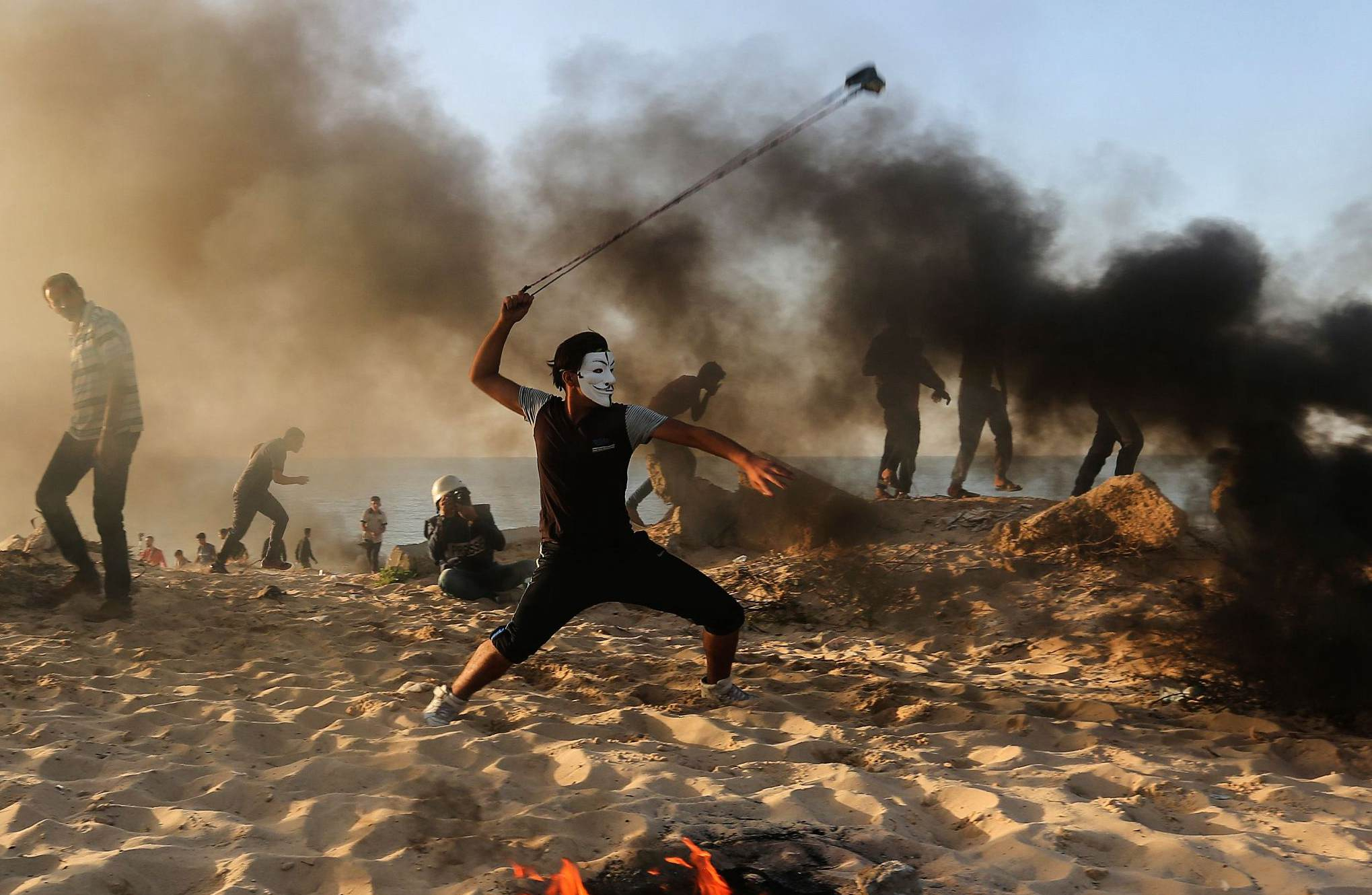 A Palestinian protester uses a slingshot to hurl stones during a demonstration on the beach near the maritime border with Israel, October 29, 2018. /VCG Photo

A Palestinian protester uses a slingshot to hurl stones during a demonstration on the beach near the maritime border with Israel, October 29, 2018. /VCG Photo

Israeli Prime Minister Benjamin Netanyahu quickly responded to Bolsonaro's plan on Thursday, hailing it as a "historic" move.
"I congratulate my friend Brazilian President-elect Jair Bolsonaro for his intention to move the Brazilian embassy to Jerusalem, a historic, correct and exciting step!" Netanyahu said in a statement.
The Palestinian side has no feedback to Bolsonaro's statement so far.

'Bad blood' between US and Palestine

US President Donald Trump broke with decades of precedent in last December when he declared Jerusalem Israel's capital and announced the embassy would move there.

Palestinian leaders cut off contact with Trump's White House following the declaration.
The US embassy in Jerusalem was inaugurated in May.
Israel occupied east Jerusalem in the 1967 Six-Day War and later annexed it in a move never recognized by the international community.
It sees the entire city as its capital, while the Palestinians consider east Jerusalem, where key holy sites for Christians, Muslims and Jews are located, the capital of their future state.
International consensus has been that the city's status must be negotiated between the two sides.
Guatemala and Paraguay also moved their embassies to Jerusalem after the US transfer, though the latter announced in September it would return its embassy to Tel Aviv.
(With inputs from agencies)