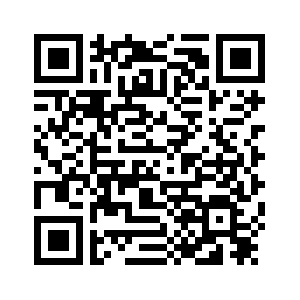 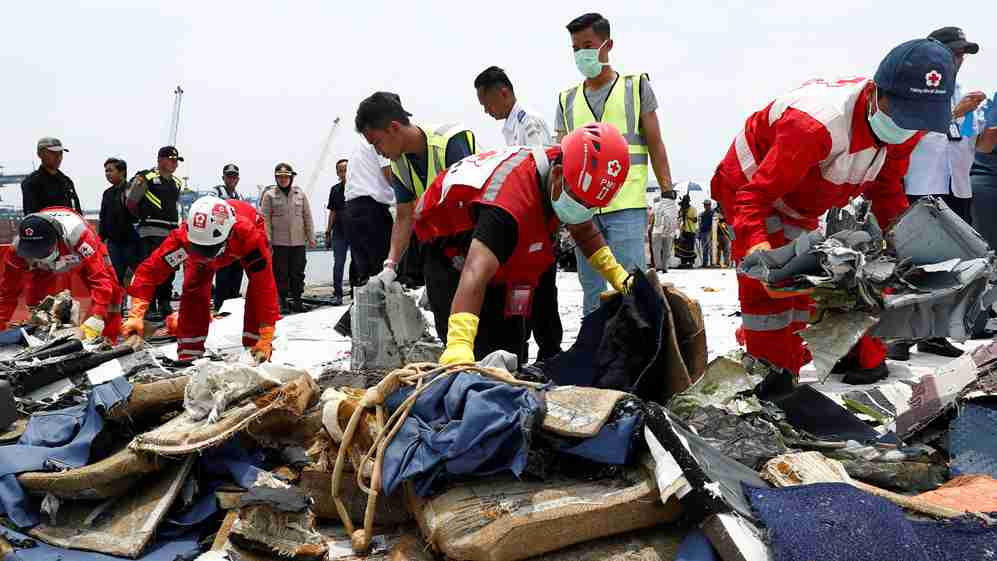 Indonesian divers on Friday resumed a search for a second black box amid the sunken wreckage of a nearly new aircraft that slammed into the sea off Jakarta this week, killing all 189 people on board.
Searchers have found only part of one black box and just one passenger has been identified from partial remains after air traffic control lost contact with the plane 13 minutes after it took off on Monday from the capital.
Efforts are now focused on retrieving the second of the two black boxes, as the cockpit voice recorder and the flight data recorder are known, the head of Indonesia's transport safety panel said.
"The team have been hearing the ‘ping' sound from another black box since two days ago," said Soerjanto Tjahjono. 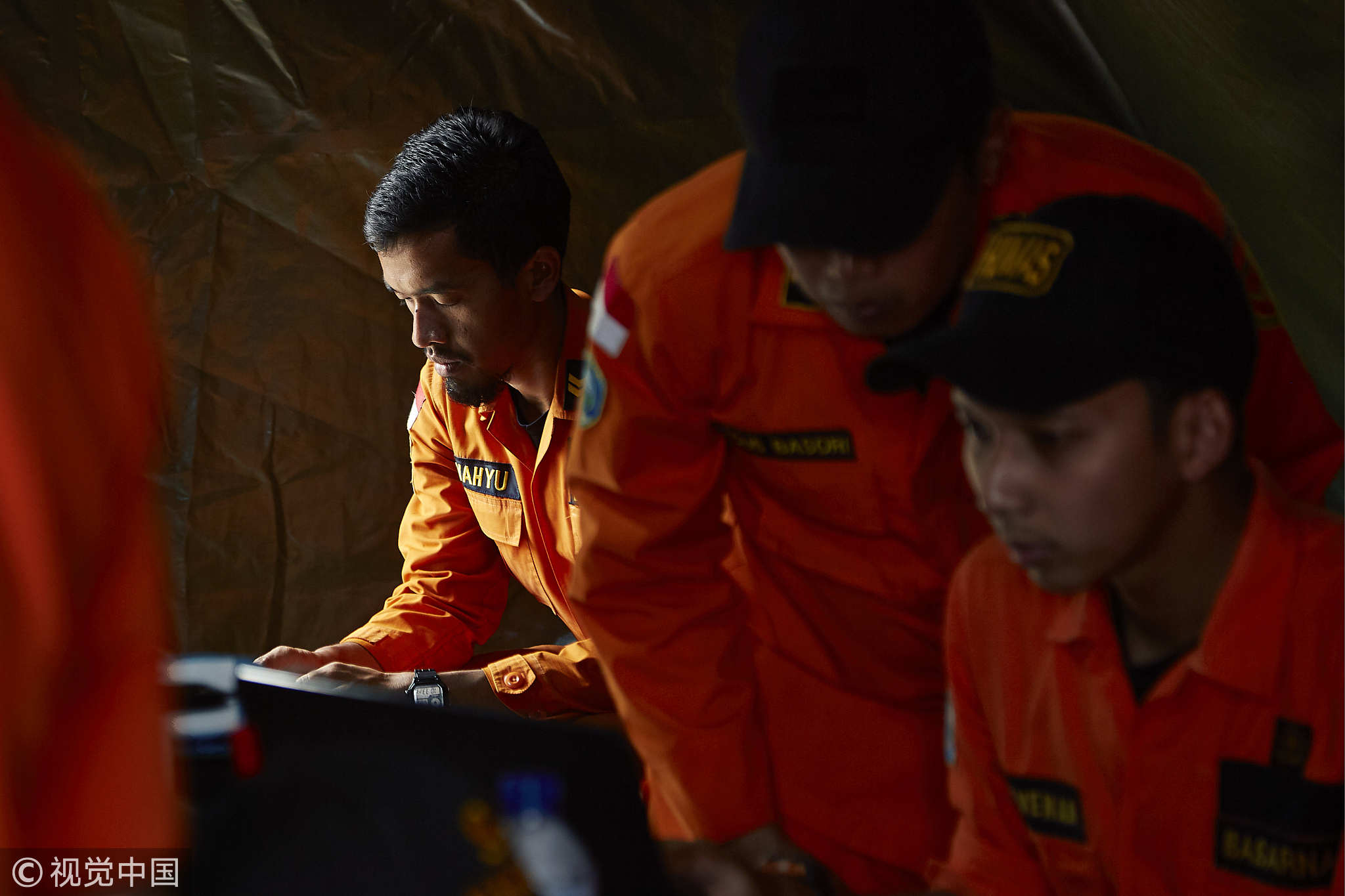 Search and rescue workers take a break between search activities at the Tanjung Priok port in Jakarta, November 2, 2018. /VCG Photo

Search and rescue workers take a break between search activities at the Tanjung Priok port in Jakarta, November 2, 2018. /VCG Photo

The seafloor is just 30 meters (98 feet) down, but strong currents and nearby energy pipelines have hampered the search for the aircraft operated by budget carrier Lion Air, which was heading for the tin-mining town of Pangkal Pinang when it crashed.
While victims' relatives are desperate to know what happened, the investigation of the first crash of a Boeing Co 737 MAX, which only went into service in August, is also the focus of scrutiny by the global aviation industry.
Navy divers on Thursday pulled from the muddy seabed the "crash-survivable memory unit" of one black box, raising hopes its stored data will show what went wrong on flight JT610, whose pilot had received permission to turn back before the crash. 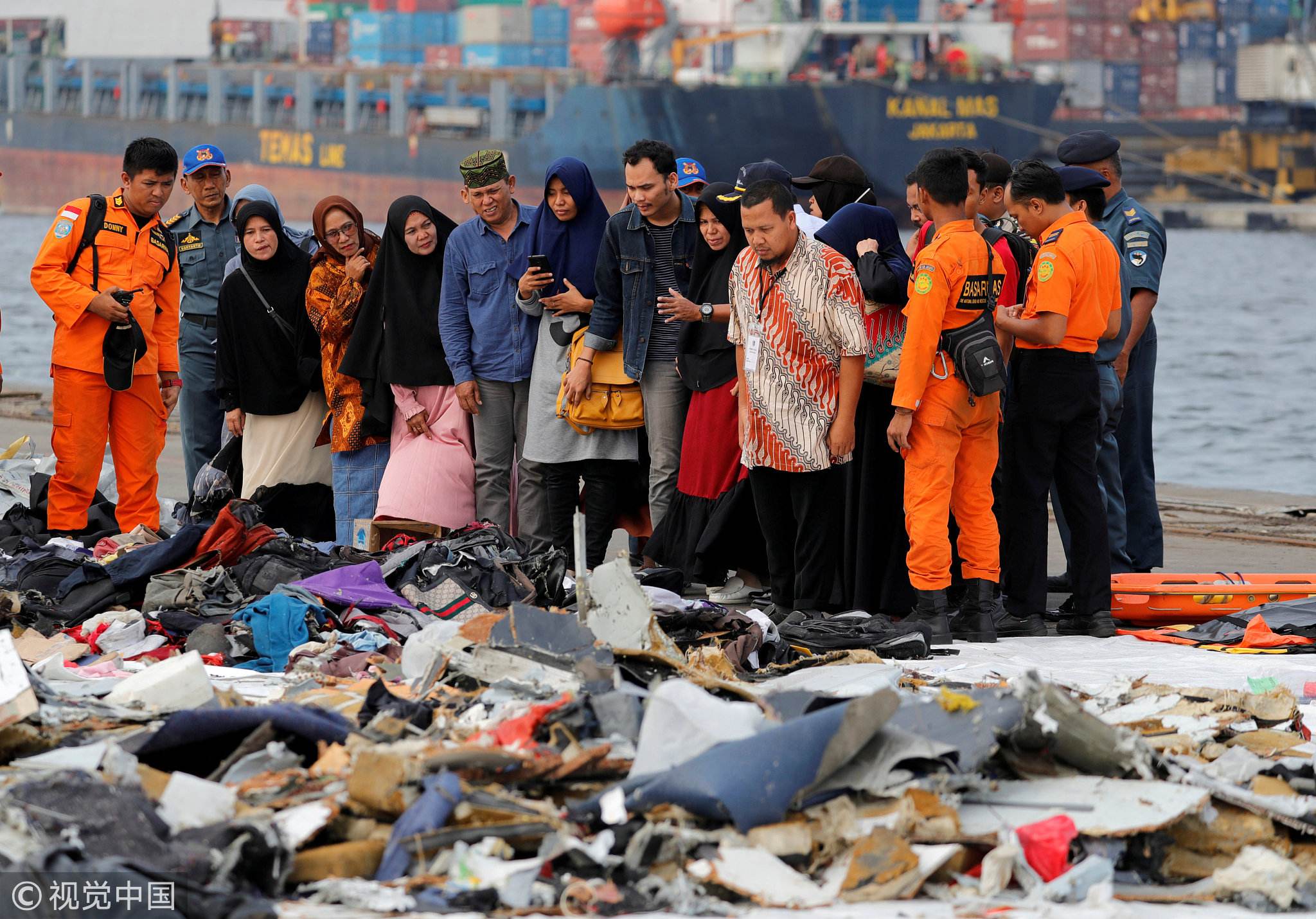 But the damage suffered by the device reflected the severity of the impact, said investigators, adding that they did not yet know which of the black boxes, housed at opposite ends of the plane, it came from.
Indonesia's transport safety panel pledged to move as quickly as possible to download the data, which can take as little as two hours, although analyzing it might require several weeks.
Results of a preliminary investigation will be made public after 30 days, one panel official said.
Indonesia is one of the world's fastest-growing aviation markets. Its transport safety panel investigated 137 serious aviation incidents from 2012 to 2017.
Source(s): Reuters