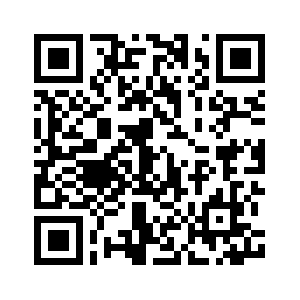 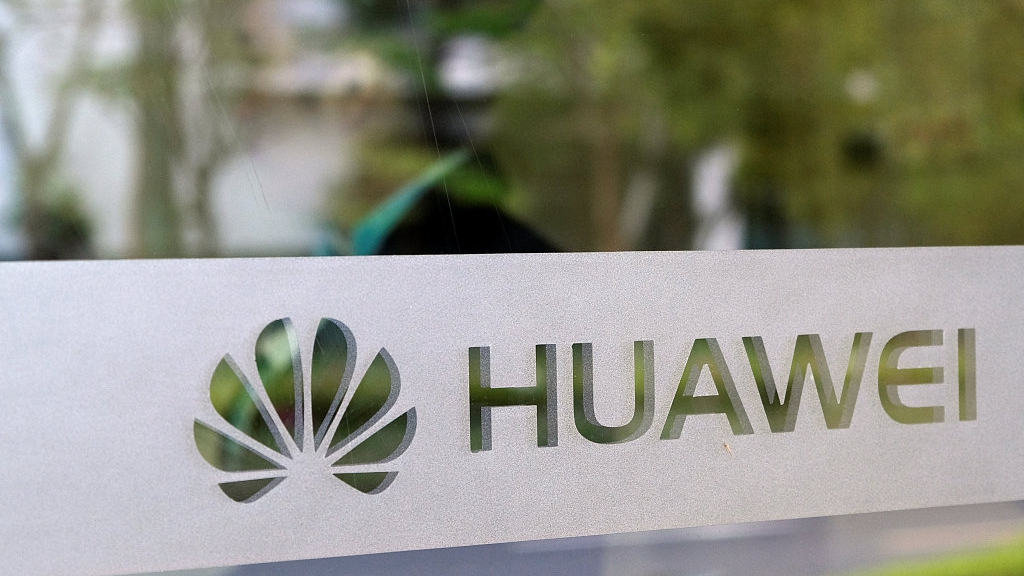 Editor's note: Kong Qingjiang is the dean of the School of International Law at the China University of Political Science and Law. The article reflects the author's opinion, and not necessarily the views of CGTN.
The Huawei case is still pending. However, the recent developments related to the case are really intriguing.
While a meeting in Prague on May 2, 2019, saw the United States push its allies to adopt shared security policy and establish a united front against Huawei in the application of 5G technology, the Federal Prosecutor of the Eastern District of New York was found on the same day to submit a confidential motion to the Federal District Court for the Eastern District of New York, requesting the disqualification of Huawei's chief defense lawyer, James Cole, currently a partner at Sidley Austin.
If the strategy to deny Huawei the access to representation by top lawyers like Mr. Cole turns out to be a successful one, it will be damaging to Huawei. After all, for a foreign company targeted by the Appareil d'Etat of the world's most powerful country, being represented by an experienced lawyer means the hope in the face of the unparalleled legal battle.
The prosecution has disclosed that the U.S. collected the evidence in accordance with the Foreign Intelligence Surveillance Law by secretly tracking Huawei's activities, including its executives at the U.S. airport, copying their information in electronic devices.
It was Mr. Cole that pleaded not guilty on behalf of Huawei and its U.S. subsidiary in the Federal District Court, which instilled a sense of confidence in Huawei about the criminal indictment. 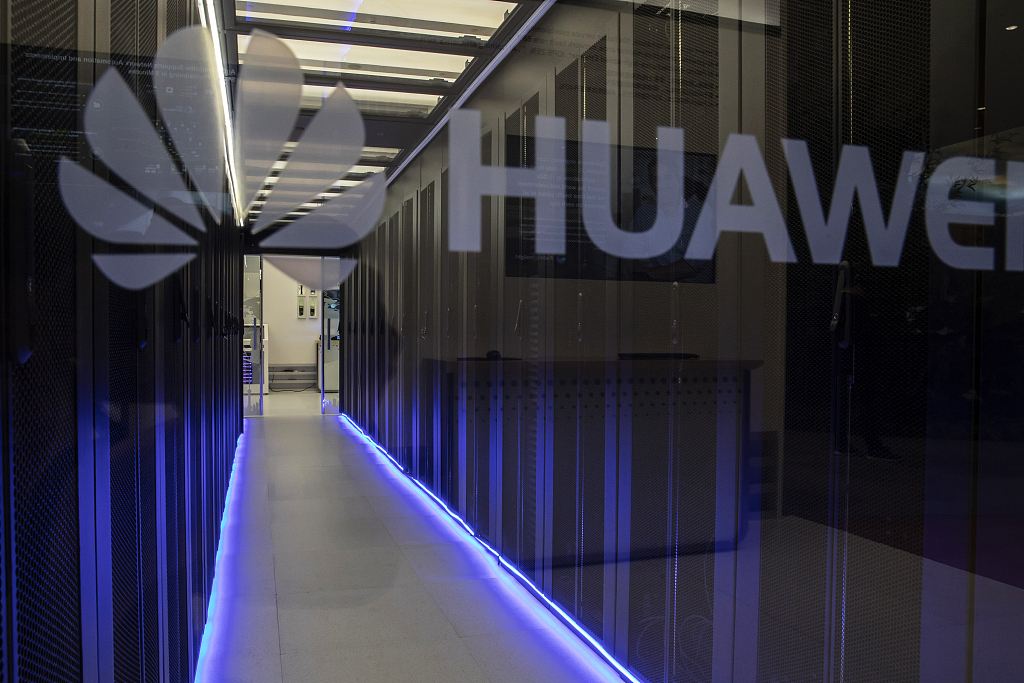 The Huawei Technologies Co. logo is displayed on a glass wall in front of a cloud computing and server display in the exhibition hall at Huawei headquarters in Shenzhen, China, March 6, 2019. /VCG Photo

The Huawei Technologies Co. logo is displayed on a glass wall in front of a cloud computing and server display in the exhibition hall at Huawei headquarters in Shenzhen, China, March 6, 2019. /VCG Photo

The core issue of the case is whether Meng Wanzhou and Huawei deceived HSBC and other banks by concealing the actual relationship between Huawei and Skycom Tech Co Ltd.
While Huawei argued that Skycom was a local partner, the U.S. authorities accused the company of being an informal subsidiary of Huawei for its operations in Iran. The U.S. accused Huawei of using Skycom to provide Iran with embargoed U.S. goods, technology and services, and transferring funds through the international banking system. Confronted by the tough measures taken by the U.S. authorities, Huawei in a way counted on Mr. Cole substantially.
Mr. Cole, a seasoned compliance lawyer, served as Deputy Attorney-General from 2011 to 2015. It was at this stage that the United States investigated Huawei and obtained information about Huawei's alleged violation of U.S. sanctions against Iran.
Although the motion has not been made public, it is logical to think in the eyes of the U.S., Mr. Cole might be involved in this investigation personally and substantially or/and might have accessed the confidential government information, which is unfavorable to the U.S. government in this case.
According to the Code of the American Bar Association, a lawyer who has formerly served as a public officer or employee of the government shall not otherwise represent a client in connection with a matter in which the lawyer participated personally and substantially as a public officer or employee, unless the appropriate government agency gives its informed consent, confirmed in writing, to the representation. 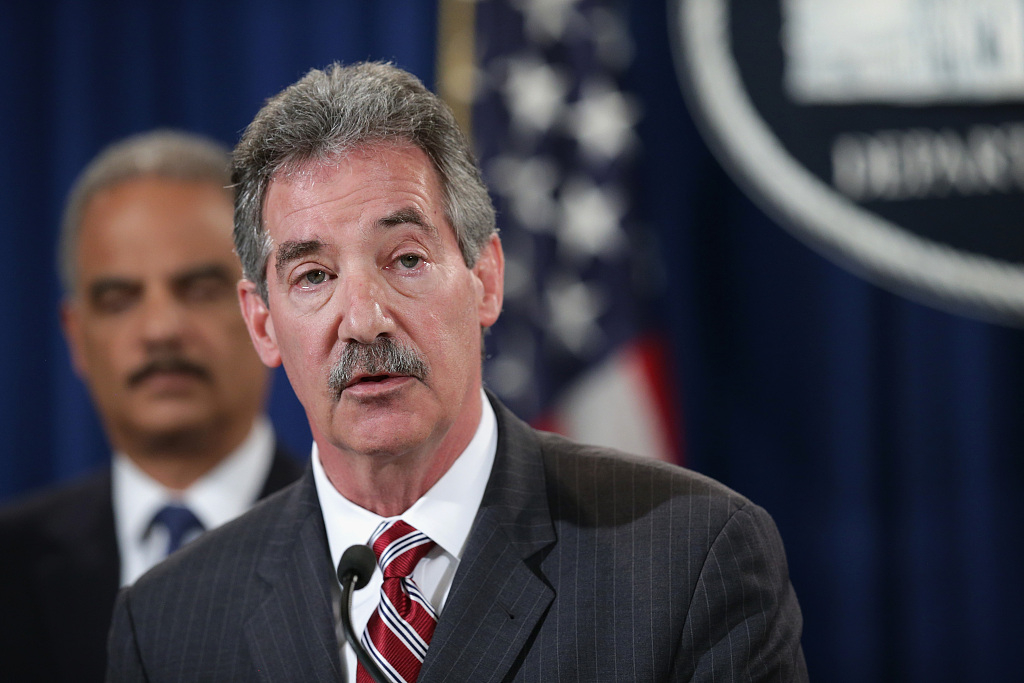 Similarly, a lawyer having information that the lawyer knows is confidential government information about a person acquired when the lawyer was a public officer or employee, may not represent a private client whose interests are adverse to that person in a matter in which the information could be used to the material disadvantage of that person.
In light of these well-crafted regulations on the lawyer-client relationship, the chance of Mr. Cole in representing Huawei in the controversial, if not the most controversial, case seems to be dim. Not only Cole but his law firm Sidley may need to withdraw from the defense of this case.
It can, therefore, be expected that Huawei will have a tough time. For the U.S. authorities, however, it is still too early to say the legal strategy, which seems to be successful per se, will be in the interest of the United States.
If Mr. Cole and his firm have to withdraw from the defense team for Huawei, no one can stop some analysts from believing that the U.S. government's move just indicated that it might have unjustifiably collected relevant information during the investigation phase of this case.
(If you want to contribute and have specific expertise, please contact us at opinions@cgtn.com.)