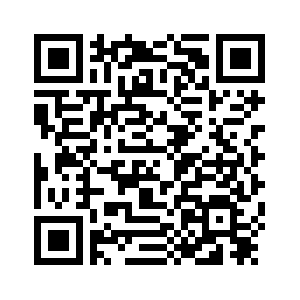 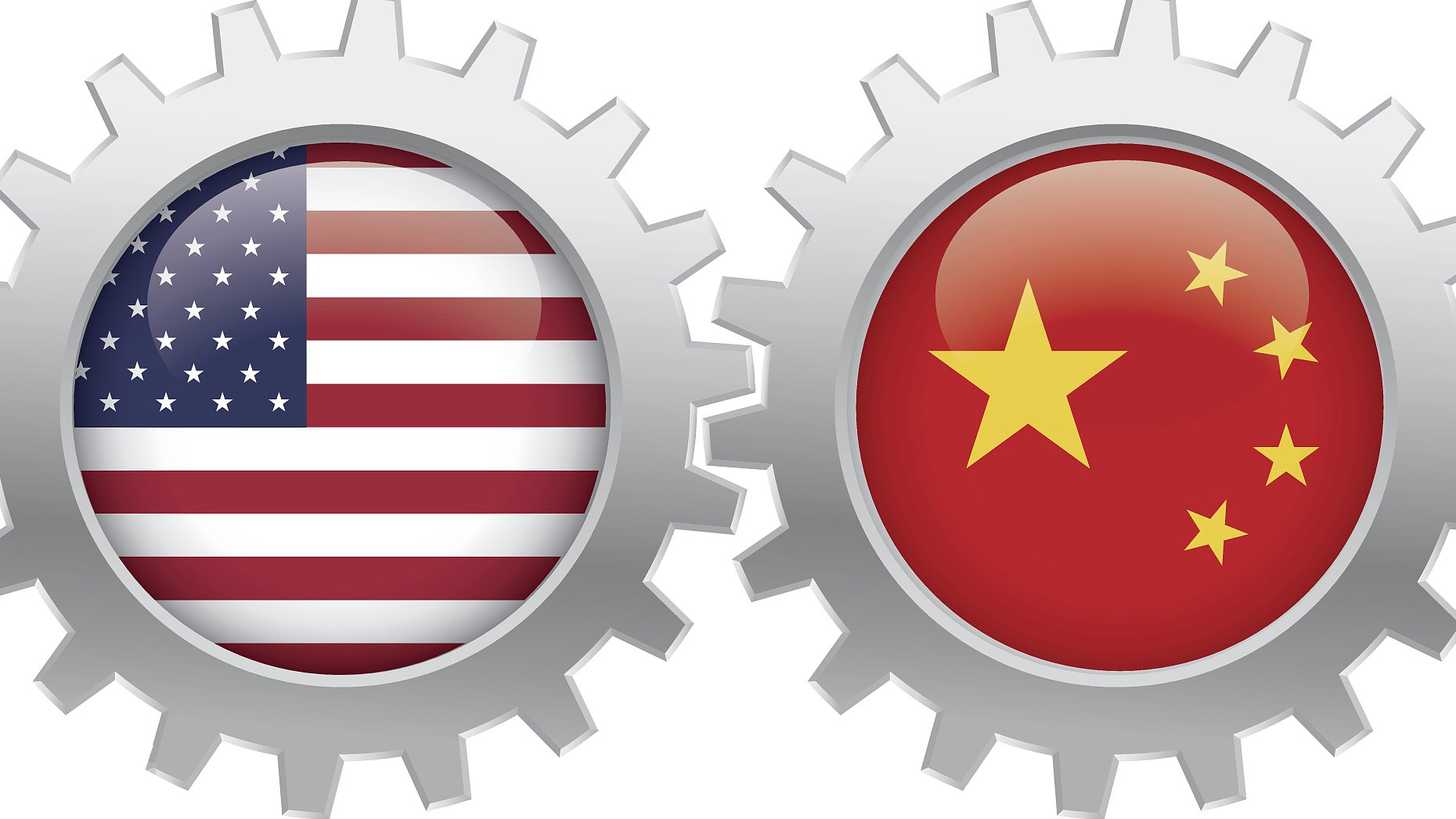 Editor's note: Zhu Zheng is an assistant professor at the Law School at China University of Political Science and Law. The article reflects the author's opinion, and not necessarily the views of CGTN.
Over the past few weeks, the icy Sino-U.S. relations have gradually melted through the efforts made by both sides.
As reported by the Xinhua News Agency, Chinese President Xi Jinping had a phone call with his American counterpart on Saturday night. During the call, both sides hailed the progress made since the Buenos Aires meeting, which is a rousing finale in the 2018 China-U.S. ties.
Seeing that the phone call was initiated by Washington, it was believed by some news outlets as a signal that the U.S. is considering ending its trade dispute with China. But is it true?
Perhaps not! President Trump's words should be taken rhetorically, because a huge gulf exists between the two nations on various matters, ranging from military to ideology. There are more challenges looming ahead in 2019.
When it comes to their trade dispute, according to the agreement they reached during the G20 Summit in Buenos Aires last month, there has been a 90-day truce. After that, China is expected to fundamentally alter its industrial policy, with enhanced protection provided to intellectual property rights and foreign interests. And as we have seen in the past few days, China is indeed amending its pertinent legislation to accommodate these concerns. The newly enacted Foreign Investment Law ratchets up all measures to protect foreign money, and prohibits mandatory technology transfer by the executives. On the whole, foreign enterprises are put on the same footing with their domestic counterparts in various investment fronts, and the domestic market is further opened up to overseas companies.
Likewise, the new Patent Law takes into account the opinions of foreign entities in establishing standards, substantially increases the amount of compensation for online IP infringement, and makes clear that in certain circumstances that the court shall determine that the network user and network service provider are jointly liable for online transgressions. The new law puts China in a good position to join international treaties in the future.
Fairly speaking, the revolutionary measures brought about have directly addressed the American economic concerns, but whether these new moves will defuse a crisis hinges on how much China will resonate with the U.S. on other matters.
Unfortunately, the prospect of cooperation remains dim for the two armed forces. Instead of responding with camaraderie, America treats China with wariness and sometimes hostility. In the South China Sea, for example, America constantly deployed spy ships to snoop on the maneuvers, and falling short of an effective mechanism to manage ballistic-missile disputes and beyond, the two countries are treading on dangerous territory. 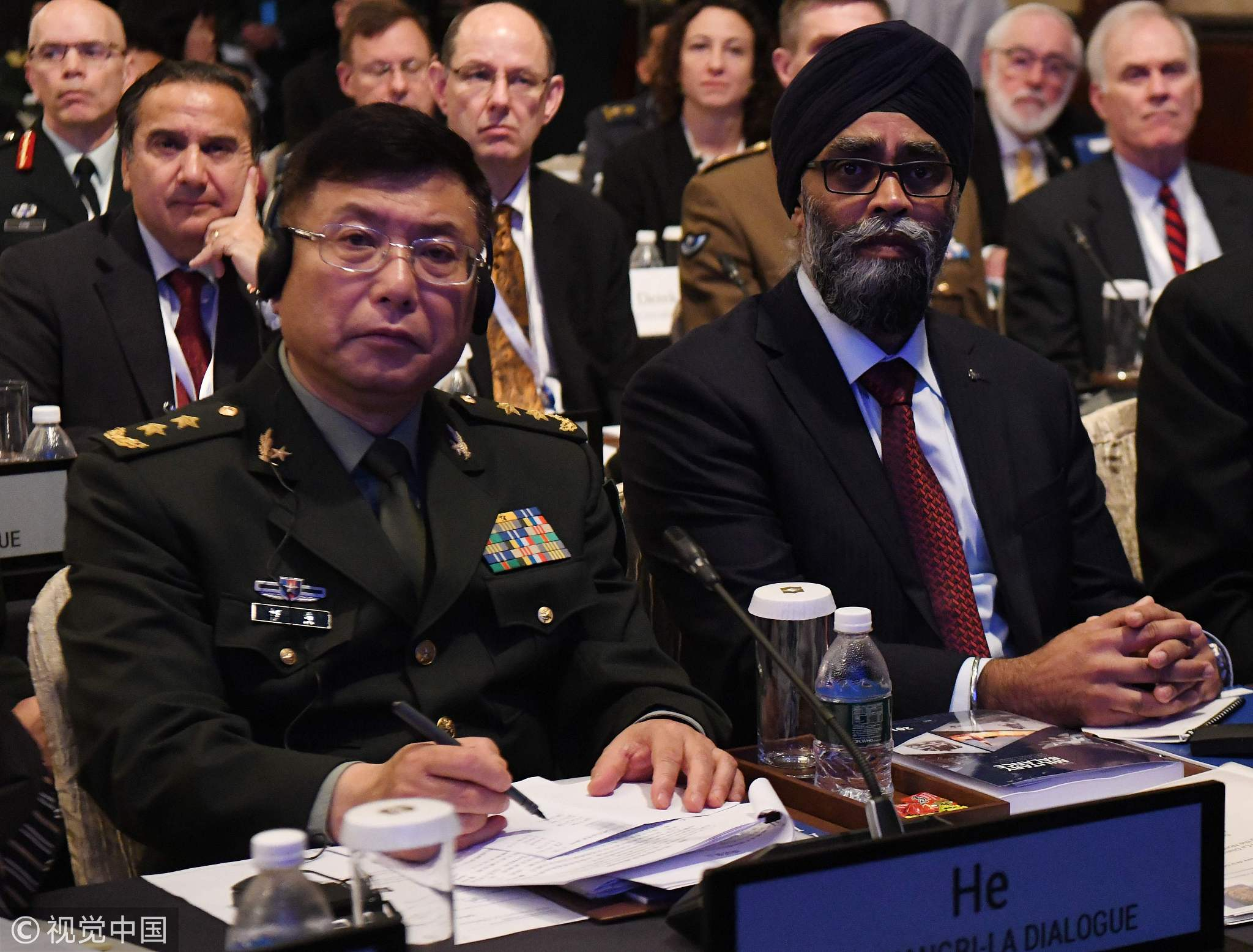 The kernel of the aforementioned trade and military lies in ideological distrust and misunderstanding. Amidst rising tensions with America, anti-China hawks are seen everywhere, and to the hardliners in Washington, Beijing's every move is ominous until proven otherwise.
The same holistic logic runs deep on the Chinese side as well, which has construed much of the news from the West in an antagonistic manner, which too often drastically “politicized” some eye-catching cases, and do more harm than good to the already fragile ties.
Obviously, it takes time for each side to change the stance, but if skepticism and zero-sum mentality continue, the goodwill and positive gestures shown by the Chinese authorities will be overshadowed, with all bilateral talks haggling over detailed concessions and retaliations.
For the sake of perpetual truce, the world's two superpowers must learn to communicate and sort out a mechanism to reduce the danger of tensions flaring up over a misunderstanding. Otherwise, trade breakthrough is of little use in ending the overall stalemate. In this light, the two leaders' phone call says more than it appears.
Hope 2019's wintery sun can really melt their icy relations.
(If you want to contribute and have specific expertise, contact us at opinions@cgtn.com.)