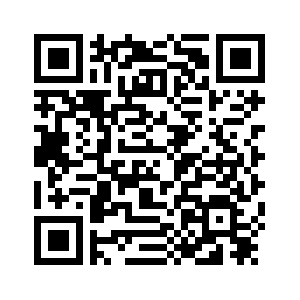 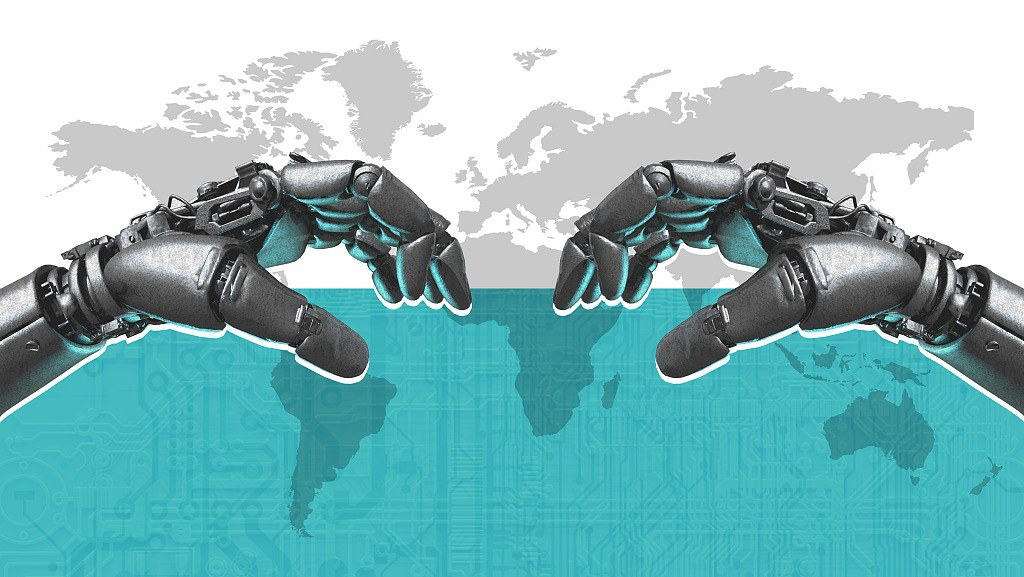 Editor's note: Dr. John Gong is a research fellow at the Charhar Institute and a professor at the University of International Business and Economics. The article reflects the author's opinion, and not necessarily the views of CGTN.
U.S. President Donald Trump's executive order with respect to "American Artificial Intelligence (AI) Plan", in every bit, smacks of a government-steered industrial policy, which is one of the focal points in the Sino-U.S. trade negotiations, with the American side demanding a scale back on China's part.
AI is probably one technology area where China is not lagging too much behind across the Pacific region. While the U.S. is strong in AI's basic research, China is rich with the development of new applications and business ventures using AI technology. Collaborative work between scientists and engineers of the two countries could have contributed greatly to AI development that benefits the entire mankind. Unfortunately, there have been measures lately from Washington to essentially start technology decoupling between the two countries, especially in AI. I have known instances where Chinese students were barred from pursuing doctoral studies in AI technology at leading American universities. 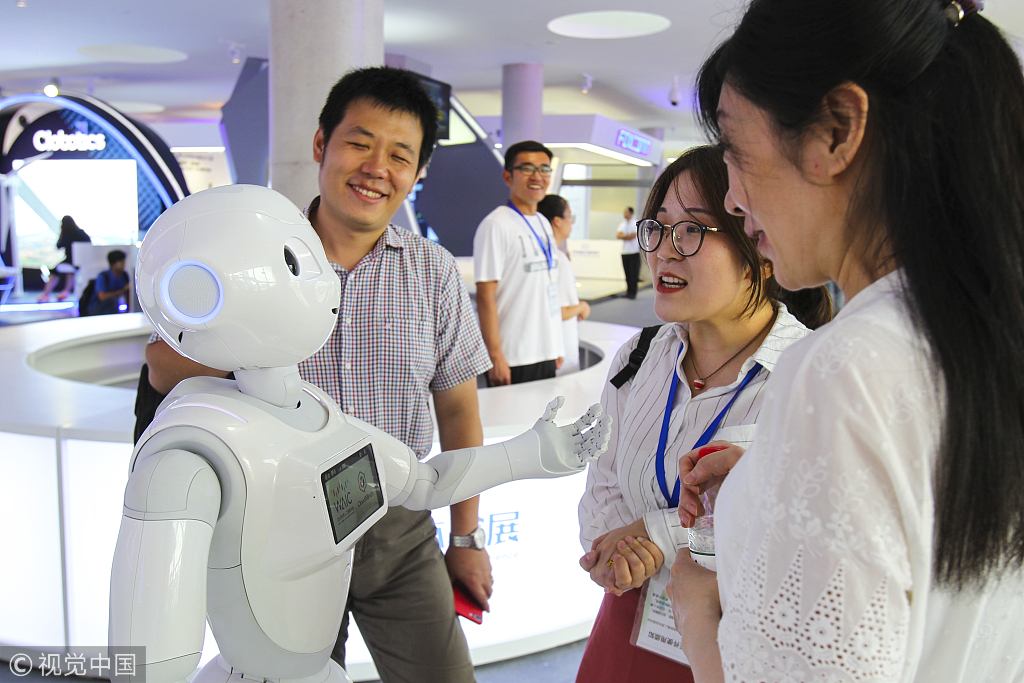 One of the five elements in Trump's executive order is to engage internationally -- it is supposed to call for a strategy of international collaboration that ensures AI is developed in a way that is consistent with American values and interests. Well, putting up walls around AI is no international collaboration and certainly runs pointedly against American values and interests.
Sino-U.S. cooperation in AI can be fruitful for another reason. And this relates to money. China is pouring a lot of resources into AI development. The latest AI strategic plan from the State Council talks about forming an industry on the scale of 150 billion U.S. dollars in market size by 2030. There are additional funding, research grants and research programs conducted by government research institutes devoted to AI R&D.
But Trump's executive order appears to be long in rhetoric but short in substance. Since its publication, it has already been criticized by some analysts for showing no substantive additional funding. It is essentially billed as a directional policy initiative to "prioritize investments in research and development of AI." In other words, the order to various branches of the federal government is to cut some funding for non-AI related projects and direct resources to AI.
Of course, there is a reason behind it. Washington is broke as we all know it. Trump doesn't have additional federal money for it. More importantly, Trump's immediate passion right now is for that wall on the southern border, and as he tenaciously battles the Congress for funding worth billions of dollars even at the cost of shutting down the government, AI will have to take a back seat. 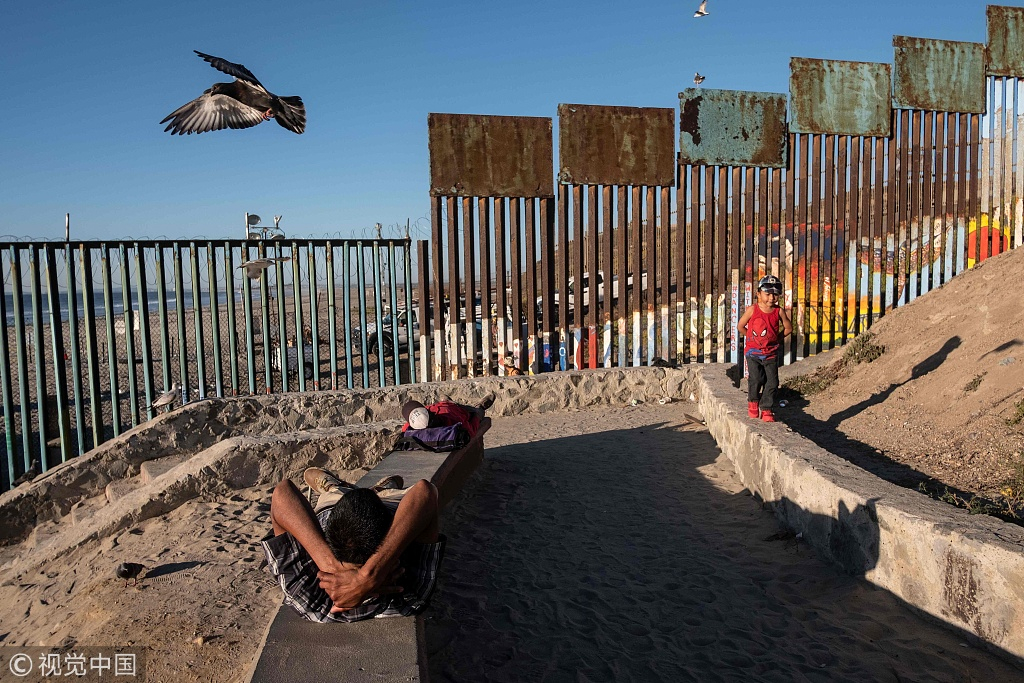 China and U.S. collaboration in AI can also manifest in areas of setting norms and standards in AI research. Today, with robots behaving more and more like humans, there are a set of new issues and challenges that we humans never faced before. We need to make sure that rules and laws regulating these issues are synchronized among nations to reflect basic moral values. China and the U.S. being the world's largest economies and most advanced nations in AI development need to cooperate to address these pressing issues.
To conclude, I don't think the U.S. can claim a Sputnik moment and lead other nations in AI development with a huge margin. There is much potential for China and the U.S. to work together at scientific, engineering and policy levels to accelerate AI development that can benefit the mankind. But regrettably, Washington takes an America-first if not an America-only approach in this policy initiative.
(If you want to contribute and have specific expertise, please contact us at opinions@cgtn.com)