Opinion: US midterms is not a win for Democrats
Wang Dong 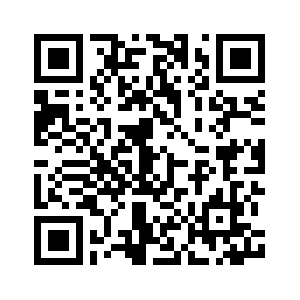 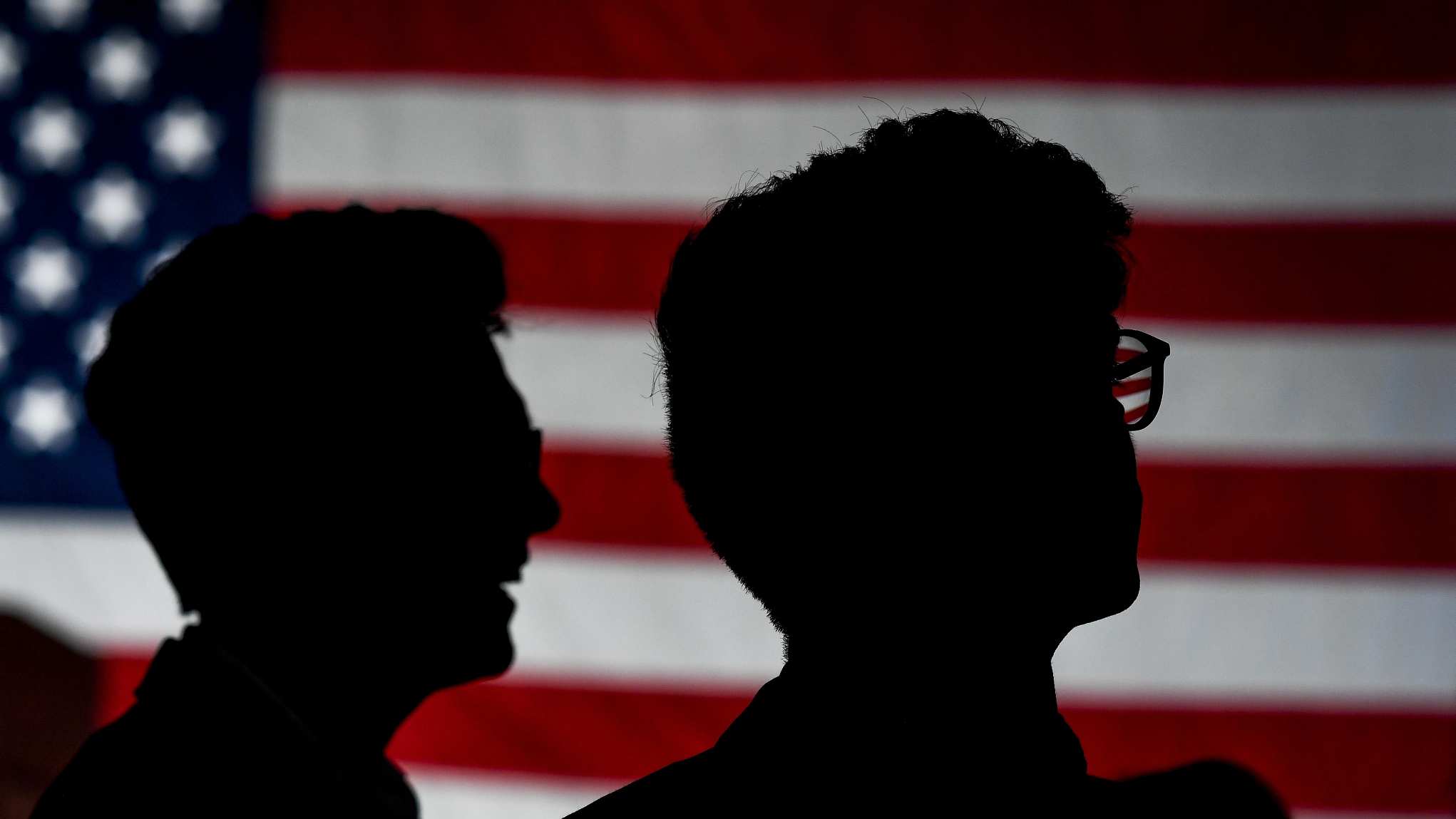 Editor's Note:  Wang Dong is deputy executive director at the Institute for China-US People-to-People Exchange under Peking University. The article reflects the author's views, and not necessarily those of CGTN.
The one-party rule in the US Congress for the past four years is now officially ended as the results of the midterm elections. Democrats have regained power in the House of Representatives, granting them a check on President Donald Trump's power. Republicans, meanwhile, has expanded their majority in the Senate.
The result is of no surprise. It followed a historical pattern that the party out of power picks up seats in the first midterm of a presidency. 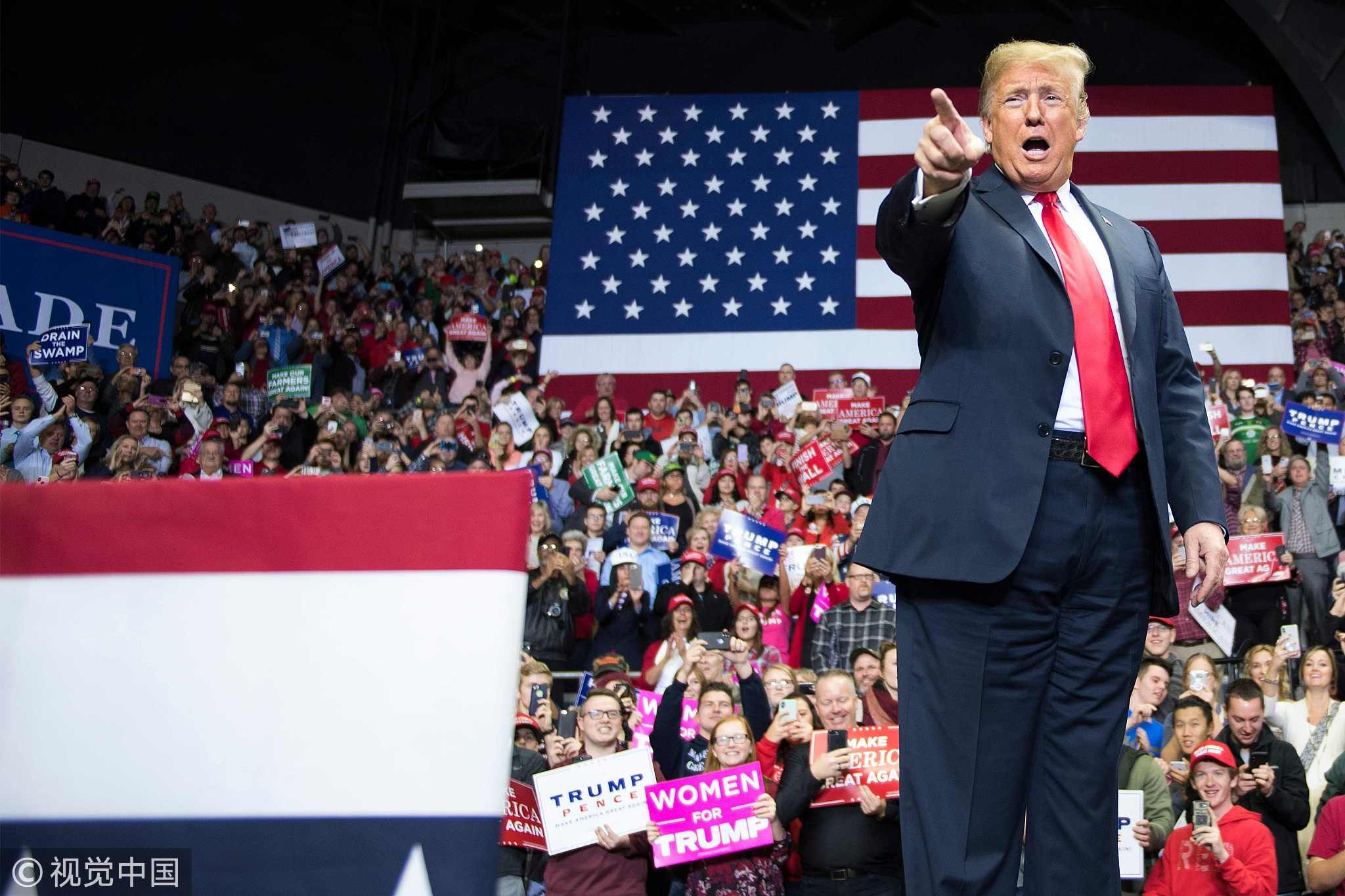 The newly empowered Democrats will be able to block much of the president's agenda and launch investigations against him, from tax returns to possible business conflicts of interests and allegations involving his 2016 campaign's links to Russia.
However, the result can hardly be seen as a win for Democrats, given that the control of the Senate, the more powerful body, is still maintained by Republicans.
By maintaining control of the Senate, Republicans can ensure that Trump will get to put more conservative judges in federal courts, which will have the power to knock down liberal policies for decades to come.
Meanwhile, the Democrats will certainly initiate the process to impeach the president – that's one of their priorities. But even though the proposal gets passed in the House, it will need the approval of the Senate to effectively rule the impeachment. And that's unlikely to happen as Republicans have strengthened their control of the Senate.
Furthermore, the impeachment move could be used by Trump as a way to attack the Democrats, describing himself as a victim of a witch hunt and win him more votes.
A more divided society
The fact that Republicans' strength in the rural area helped the party retain the control of the Senate while voters in urban and suburban districts guaranteed Democrats' majority in the House tells a simple story: The American society is more divided than ever.
The latest study by Luntz Global Partners indicates that 81 percent of Americans assert that the country “is more divided today than at any other time in my lifetime.” 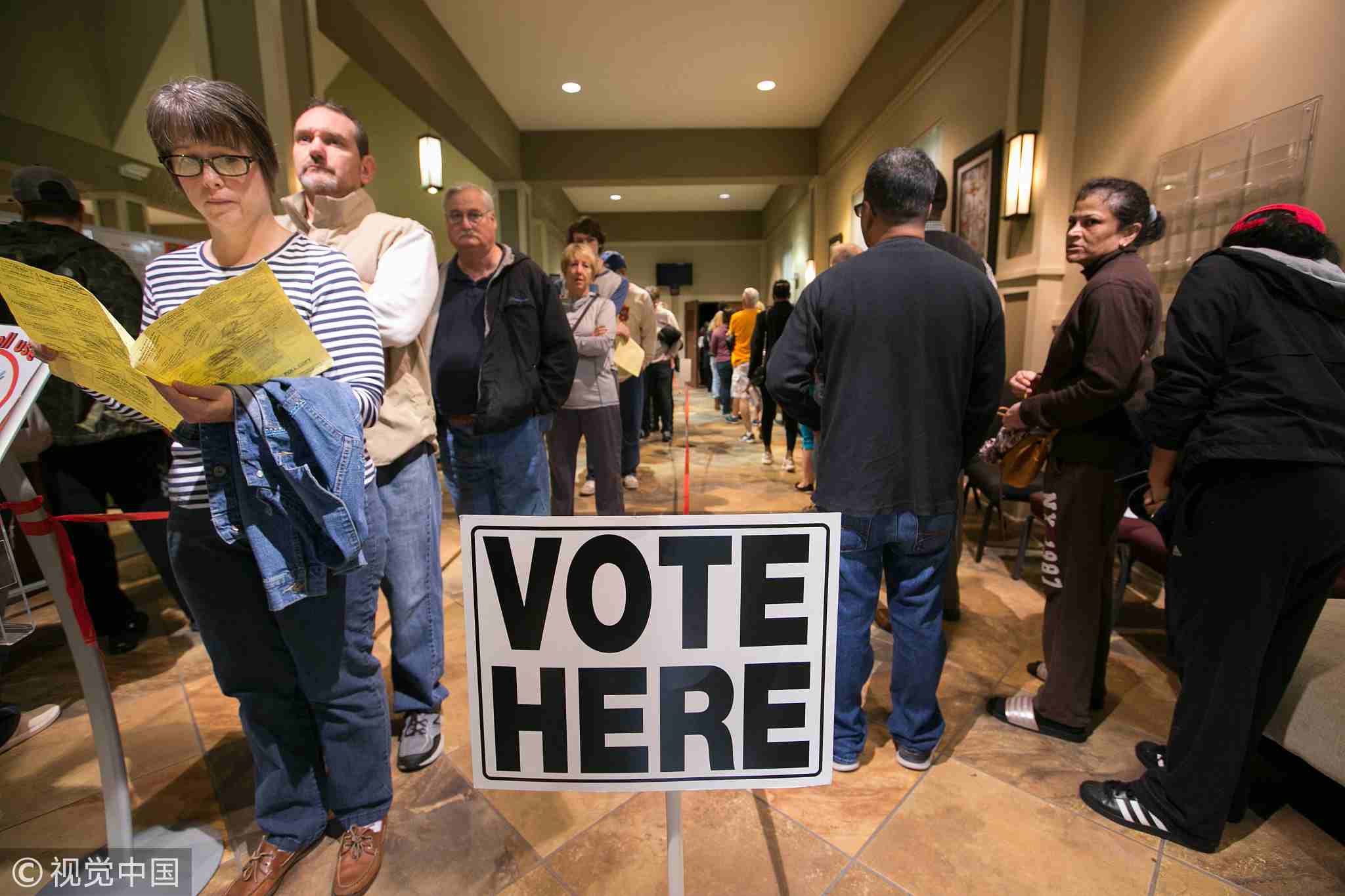 Voters line-up to cast their ballots at a polling station set up at Noonday Baptist Church for the mid-term elections in Marietta, Georgia, November 6, 2018. /VCG Photo

Voters line-up to cast their ballots at a polling station set up at Noonday Baptist Church for the mid-term elections in Marietta, Georgia, November 6, 2018. /VCG Photo

The American society is undergoing profound changes in its political system, its economic structure, and its social values. Donald Trump catches that trend. He knows how to turn the public's dissatisfaction into his own votes. But Democrats seems not yet to have realized that change.
The key to wining the 2020 election lies in the support of swing states. It will be unlikely for the Democrats to beat the Republicans even with one million more votes in blue states, if the party continues to move to the left, rather than appeal to the middle-and lower class people in swing states, addressing their discontent over the current situation with its platform and values.
No significant change in US policies with China
However, no matter how different the two parties are, both of them consider China a threat and support a stricter stance on Beijing. In both parties, moderates are getting marginalized.
As a result, the elections won't change much in terms the US policy to Beijing – its self-labeled “strategic competitor.”
The Trump administration should take a more rational and pragmatic stance and work with China to push bilateral ties back to the right track of sound and steady development. China, for its part, needs to further pursue reforms and opening up.
(If you want to contribute and have specific expertise, contact us at opinions@cgtn.com.)