Why are Jin Yong's novels so beloved by the Chinese?
By Ye Qing 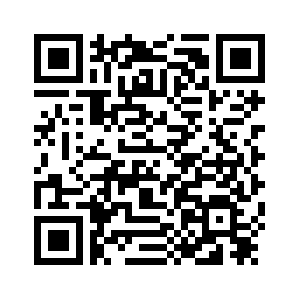 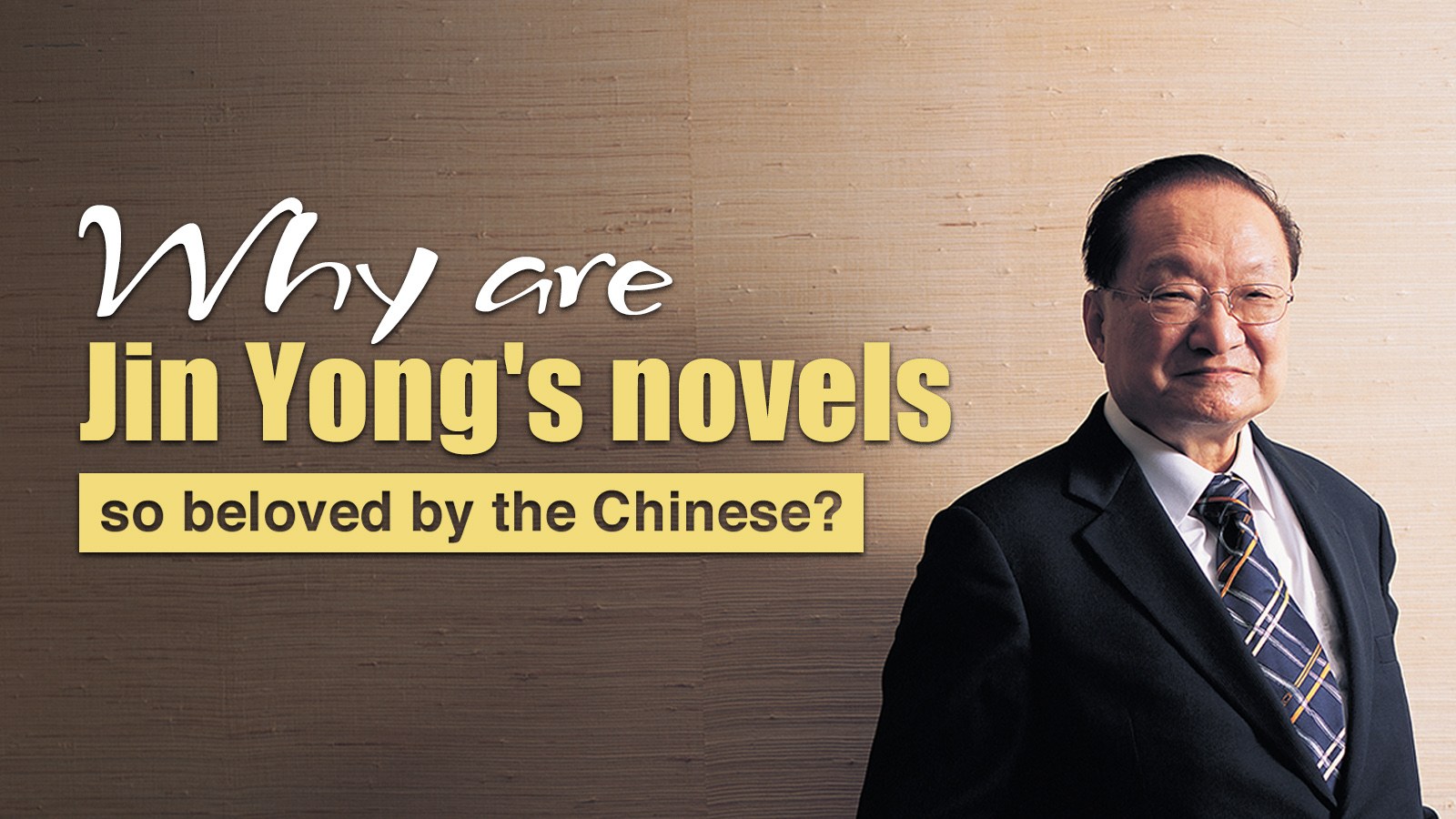 Jin Yong, China's most celebrated martial arts novelist and essayist, passed away in Hong Kong at 94 after a long illness, local media reported on Tuesday.
His novels are the collective memory of a generation, more representative of the chivalrous world of China.
CGTN interviewed Cao Yujie, a researcher of the works of Jin Yong, and the teacher from a youth museum education institution. Cao shared her interest in Jin Yong's works and her views on the epoch made by his writings. 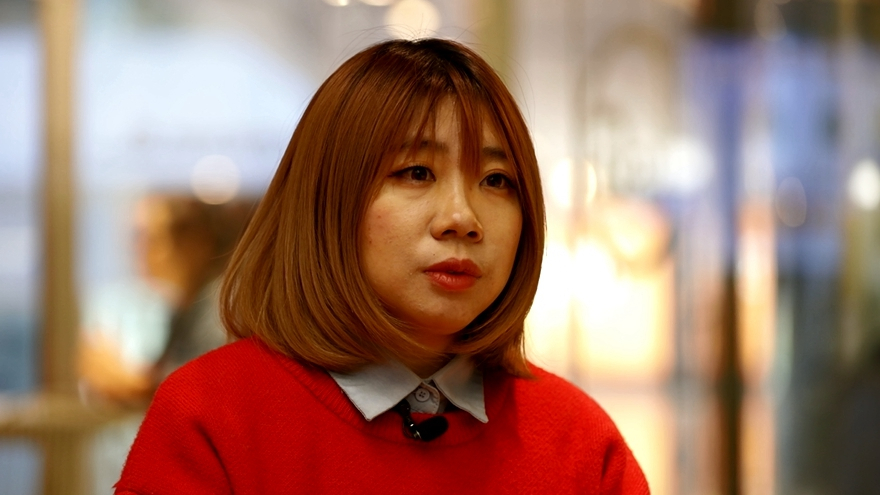 Cao Yujie, a researcher of the works of Jin Yong, and the teacher from a youth museum education institution is interviewing with CGTN. /CGTN Photo

Cao Yujie, a researcher of the works of Jin Yong, and the teacher from a youth museum education institution is interviewing with CGTN. /CGTN Photo

"Jin Yong, especially his literary works, has a cross-generational meaning," Cao Yujie said to CGTN.
When the news of Jin Yong's passing away was reported, fans gathered in front of the hospital to say their goodbyes.
And there are many on social media who expressed their sorrow over his death.
Many artists have left us this fall, but none had a commemoration on this scale, since his works covered a wide range of ages, Cao said.
"Why is he getting mourned on this scale? Maybe it is nostalgia. People's empathy is only relevant to themselves," she added.

Jianghu has no connection with rivers and lakes in this context, nor is it a place that actually exists.
This word has multiple meanings in Chinese culture. Most of the references to "Jianghu" in ancient books indicate a drifting lifestyle. In much Chinese literature, especially in martial arts novels, Jianghu is an activity associated with chivalrous people. 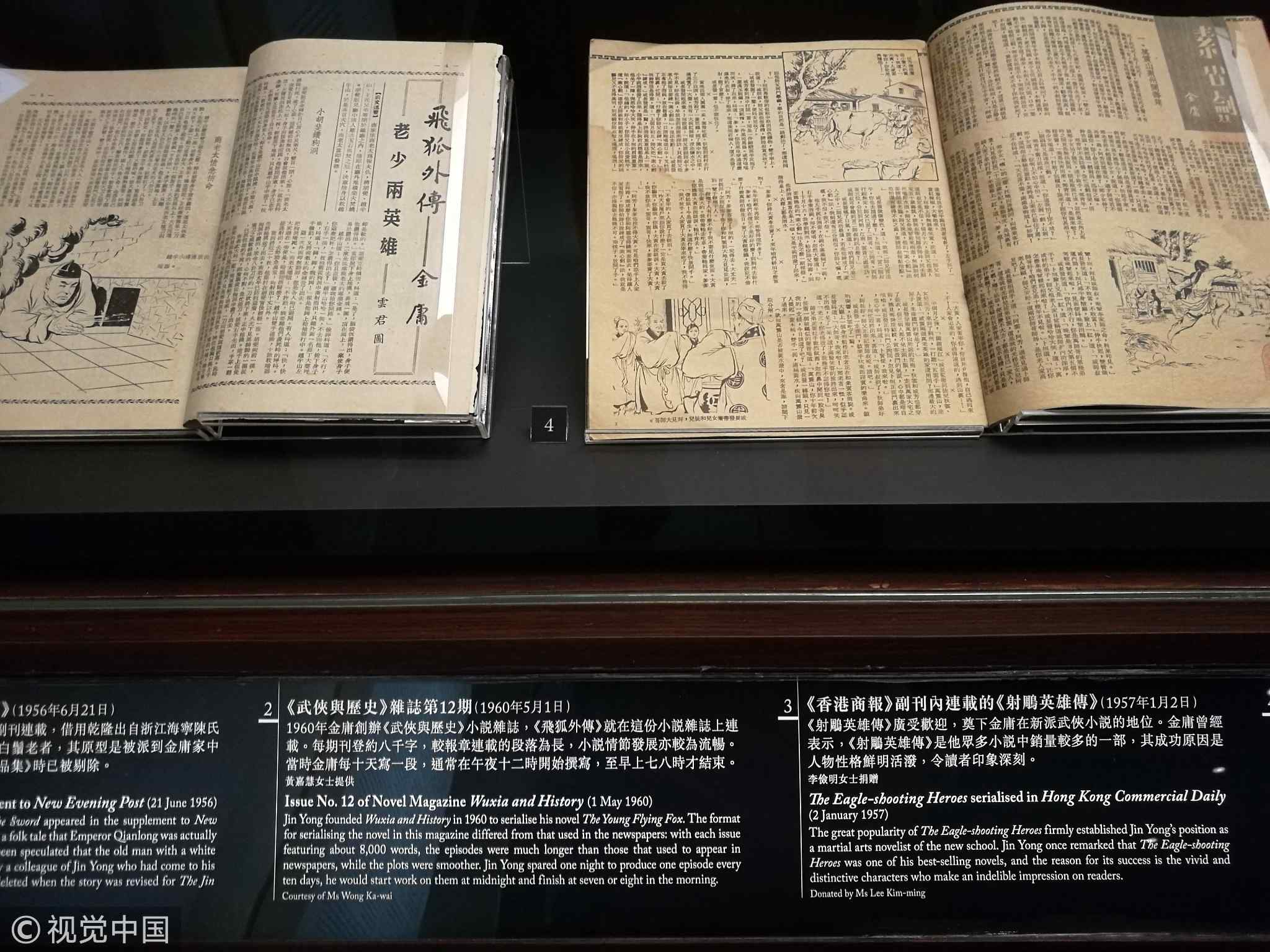 For many, Jin Yong was the first to give them the concept of Jianghu.
"Why do we say Jin Yong is a 'master?' Because the 'Jianghu' he created is the world we imagine today," said Cao.

The characteristics of an era

Jin Yong's novels are a popular cross-section of Chinese culture.
Jin Yong is one of the few names in the Chinese world that have an impact across time in literature, film and television, politics, and business, BBC reported on Friday. 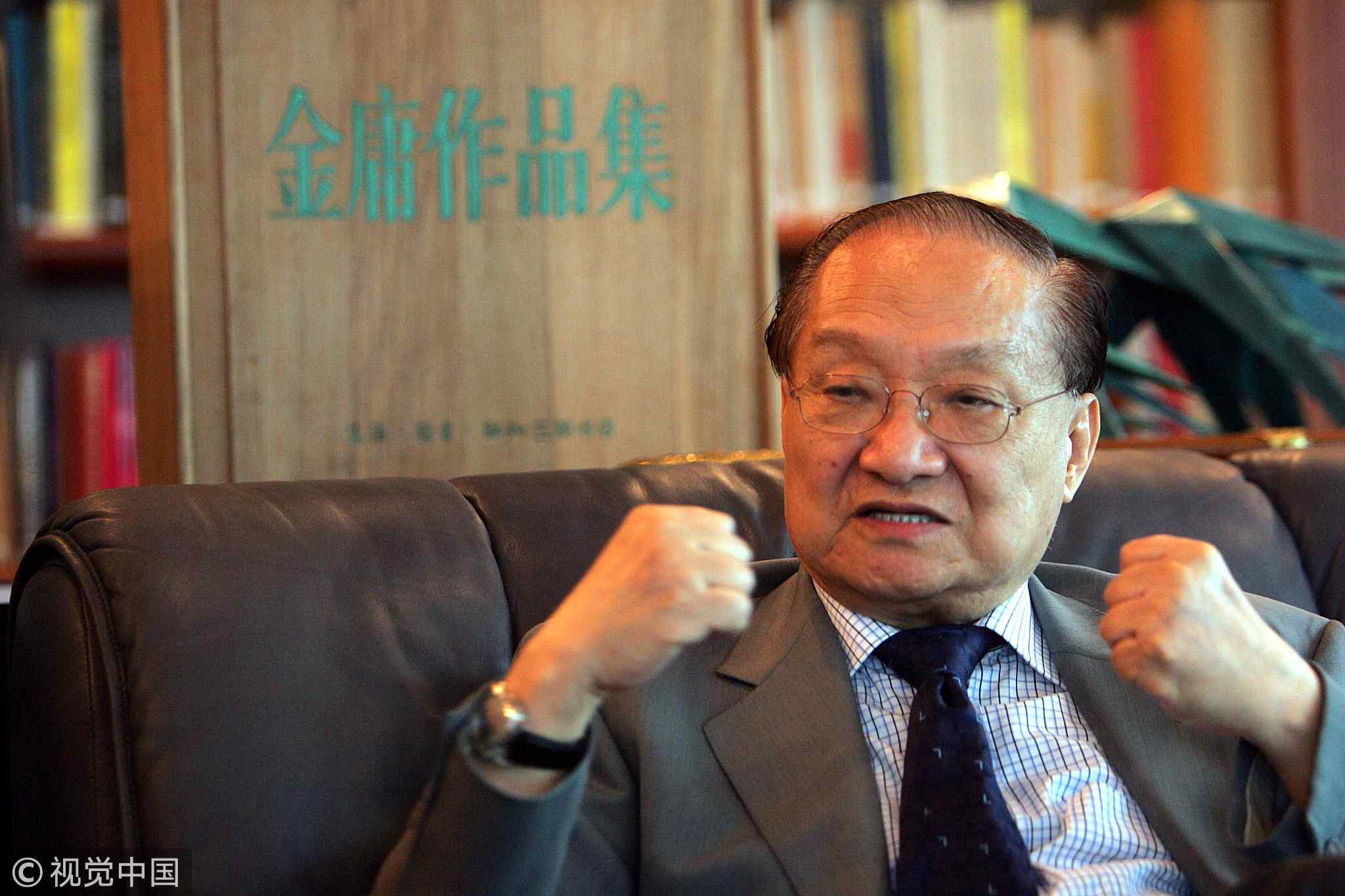 A lot of people repeatedly read Jin Yong's works, and they are always being made into TV series and movies.
"Jin Yong shaped the characteristics of an era," Cao noted. "The world he showed us is a spiritual paradise."
Jin Yong's martial arts novels are a cultural marker, and he used his pen to give full play to his insights into the Chinese language world.
As the BBC reported, when he was speaking about the greatest value of his works, he said that the value of his novels lies in the emphasis on right and wrong, and that the being a man is to have a courageous spirit and sympathize with the weak.
(Top Image designed by Li Xiaojie; video edited by Shu Xun)