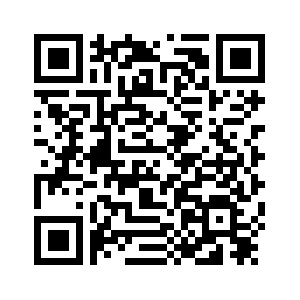 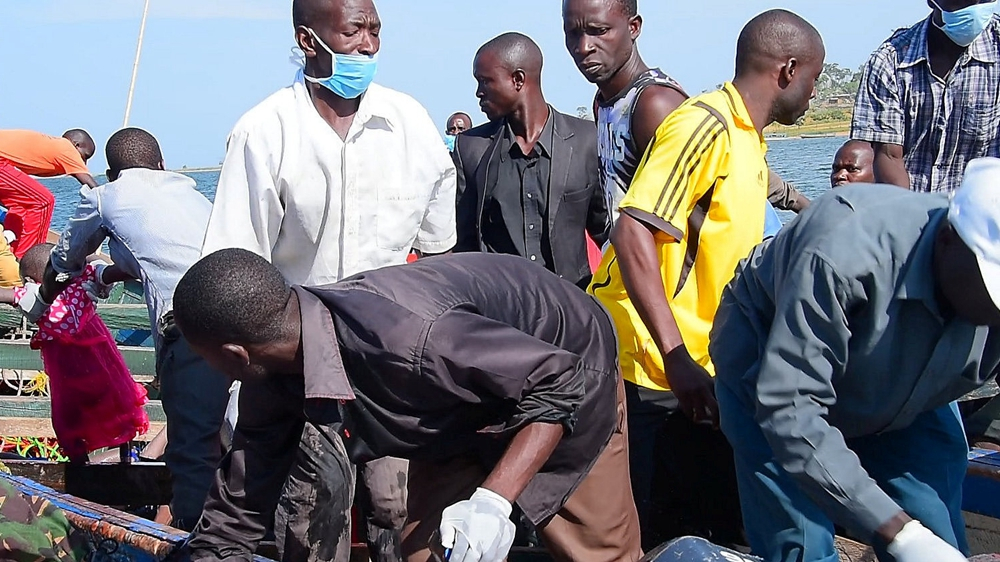 Tanzanian President John Magufuli on Friday ordered the arrest of the management of a ferry that capsized in Lake Victoria, as the death toll climbed to 131 and rescue workers pressed on with the search to find scores more people feared drowned.
The MV Nyerere may have been carrying as many as 200 passengers – double the ferry's capacity – when it capsized close to the pier on Ukara Island on Thursday, according to reports on state media.
Witnesses said the ferry sank when passengers rushed to one side to disembark as it approached the dock.
In a speech broadcast on TBC 1 public television, Magufuli said "it appears clear that the ferry was overloaded," adding that "negligence has cost us so many lives... children, mothers, students, old people."
"I ordered the arrest of all those involved in the management of the ferry. The arrests have already begun," he added.
The president declared four days of national mourning while saying at least 131 people had died, updating an earlier death toll of 126. 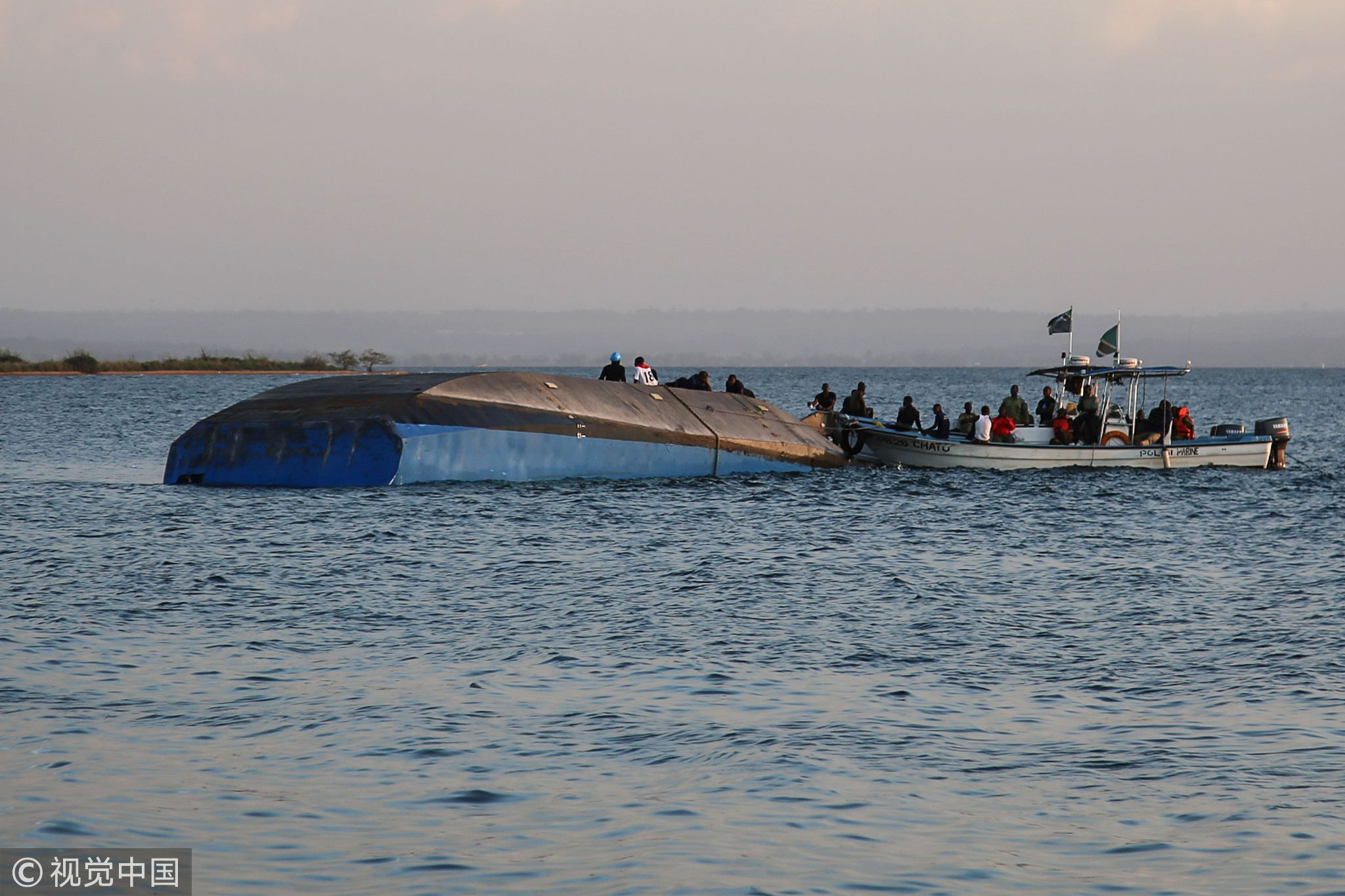 Magufuli also announced the government would cover the funeral expenses of the victims.
Mwanza governor John Mongella had earlier said the number of survivors was 40, but it was unclear whether any new survivors had been found since rescue operations resumed with police and army divers on Friday morning.
"Operations are continuing," he said, but hopes are fading that more survivors might still be found.
State television cited witnesses reporting that more than 200 people had boarded the ferry at Bugolora, a town on the larger Ukerewe Island, where it was market day when locals said the vessel was usually packed with people and goods.
"I have not heard from either my father or my younger brother who were on the ferry. They had gone to the market in Bugolora to buy a school uniform and other supplies for the new school term," said Domina Maua, who was among those seeking information about loved ones.
Davita Ngenda, an elderly woman in Ukara, had already received bad news.
"My son is among the bodies recovered," she said, weeping. "He had gone with his wife but she has not been found yet. My God, what did I do to deserve this?"
Sebastian John, a teacher, said such tragedies had become part of life for those living on the lake.
"Since my birth, people have gone to their deaths on this lake, but what are we to do? We did not choose to be born here, we have nowhere to go," he said.
Overloading and 'negligence' 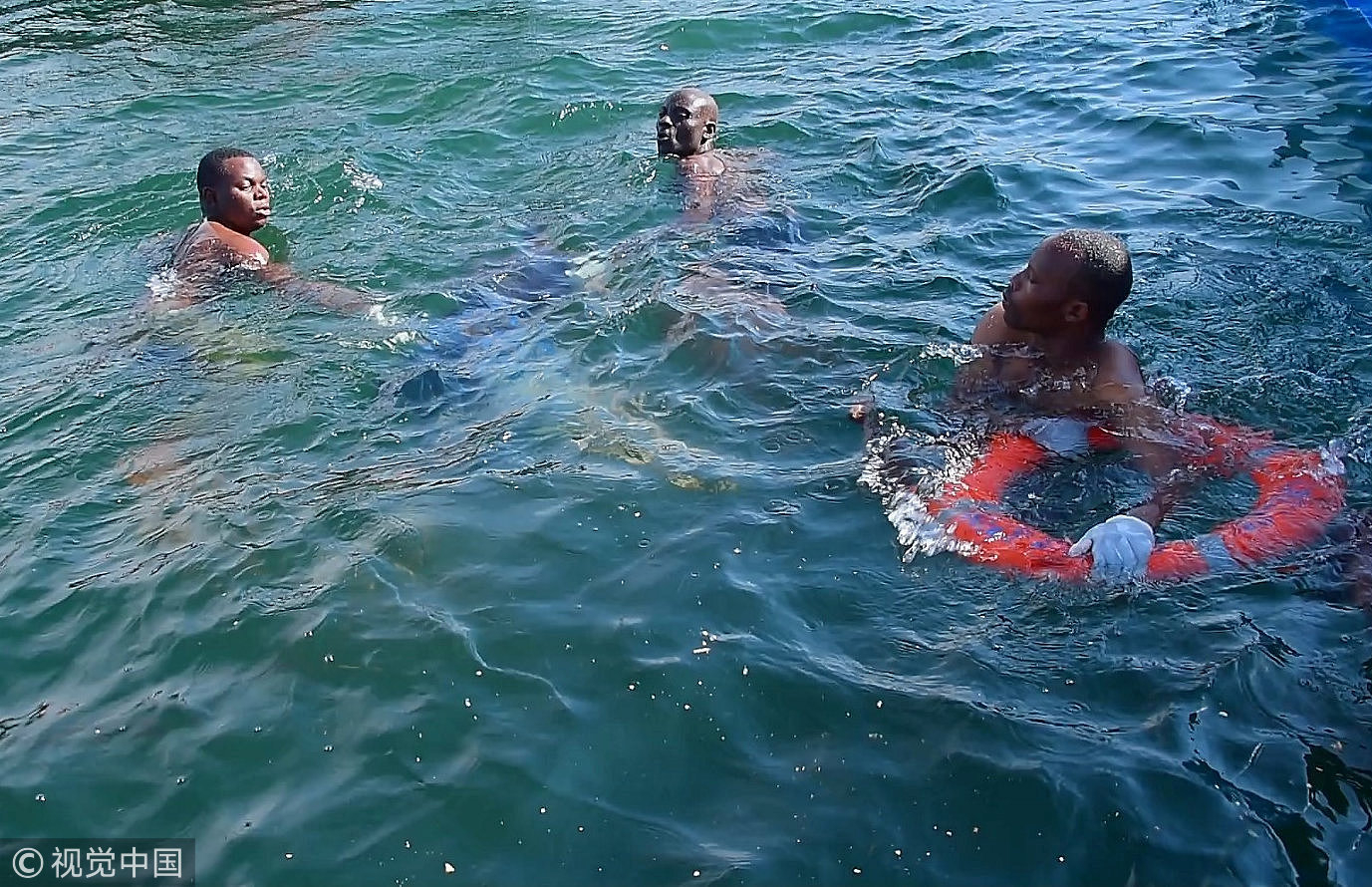 Rescuers search for bodies in the water after a ferry overturned off the shores of Ukerewe Island in Lake Victoria, Tanzania, September 21, 2018. /VCG Photo

Rescuers search for bodies in the water after a ferry overturned off the shores of Ukerewe Island in Lake Victoria, Tanzania, September 21, 2018. /VCG Photo

It remains unclear how many people are still missing.
Tanzania's Electrical, Mechanical and Services Agency, which is responsible for ferry services, said it was unknown how many passengers were aboard the MV Nyerere.
The ageing ferry, whose hull and propellers were all that remained visible after it overturned, was also carrying cargo, including sacks of maize, bananas and cement, when it capsized around 50 meters (55 yards) from Ukara dock.
The cause of the accident was not immediately clear, but overloading is frequently to blame for such incidents.
The country's opposition has accused the government of "negligence."
"We have often raised concerns about the poor condition of this ferry, but the government turned a deaf ear. We have repeatedly denounced this negligence," said John Mnyika, deputy secretary general of Chadema, the main opposition party.
Mnyika said overloading was "another failure of the authorities" and criticized "inadequate relief efforts as well as delays" in the rescue operation.
Russian President Vladimir Putin and the leaders of Uganda and Kenya offered their condolences, while Pope Francis in a statement expressed "the greatest solidarity with those who have been bereaved" by the disaster.
With a surface area of 70,000 square kilometers (27,000 square miles), oval-shaped Lake Victoria is roughly the size of Ireland and is shared by Tanzania, Uganda and Kenya.
Capsizes are not uncommon in the massive lake, and the number of fatalities is often high due to a shortage of life jackets and the fact that many people in the region cannot swim.
The deadliest such accident in recent decades was in May 1996, when around 800 people died after their ferry sank on the way to Mwanza in Tanzania.
(Cover: Rescue workers retrieve a body of a child from the water after a ferry overturned off the shores of Ukerewe Island in Lake Victoria, Tanzania, September 21, 2018. /VCG Photo)‍
Source(s): AFP