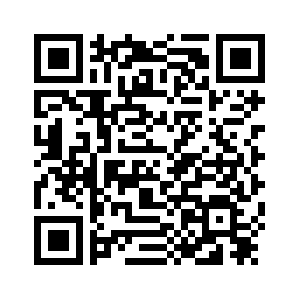 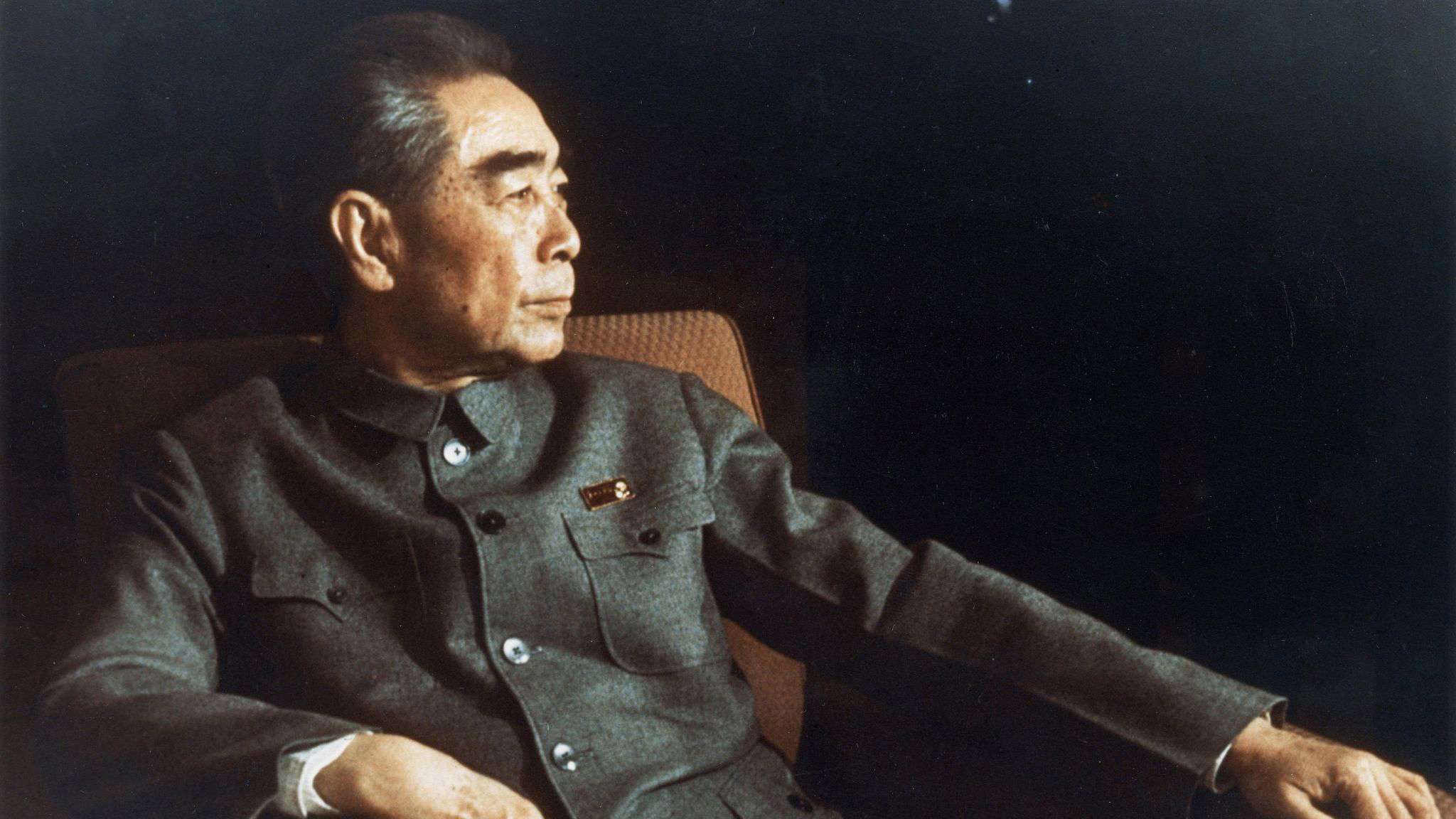 January 8 marks the 43rd anniversary of Zhou Enlai's death. Zhou was born in Huai’an, east China’s Jiangsu Province on March 5, 1898, and died in Beijing on January 8, 1976. As the first premier and minister of foreign affairs of the People's Republic of China, he was a leading figure in the Communist Party of China and the country, playing a major role in China’s foreign relations and national affairs during his time in office.