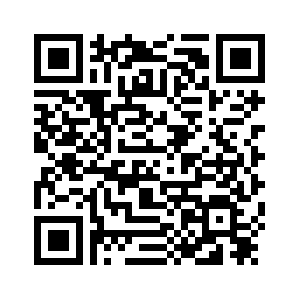 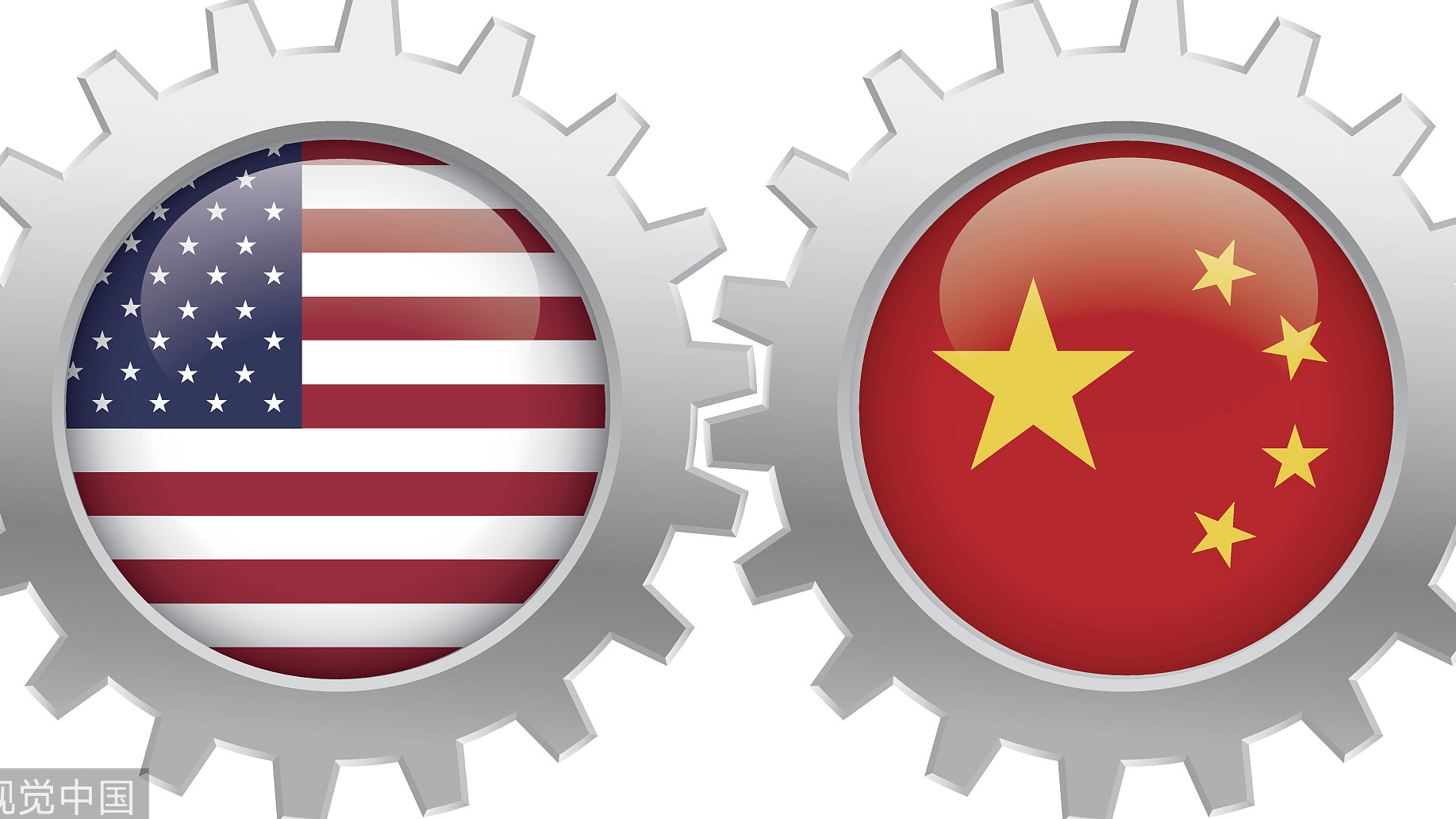 Editor's note: Gong Ting is an Assistant Research Fellow with China Institute of International Studies. The article reflects the author's opinion, and not necessarily the views of CGTN.
The upcoming US midterm election, as well as the changes in seats in both the Senate and the House of Representatives, is clearly the most remarkable affair on the global arena at the moment. Undoubtedly, the election is a test of Trump administration's performance.
Given Trump's tough trade measures against China and the historical experience that the GOP often encounters setbacks in midterm elections during the first presidential term, people are concerned how midterm polls would affect Trump's China policy.
Many observers believe that Democrats will regain advantageous position in the election, especially in the House, and a divided and highly polarized Congress would impose many obstacles on Trump.
Moreover, they conjecture that Trump's China policy would be subject to greater domestic constraints  constraints after the polls, and therefore the on-going trade tensions between the world's largest two economies may be suspended for some time.
Whatever the results may be, Republican-Democrat divergences on China policy are not as significant as observers believe. From a historical perspective, Democrats' position on free trade is much more conservative than that of Republicans. 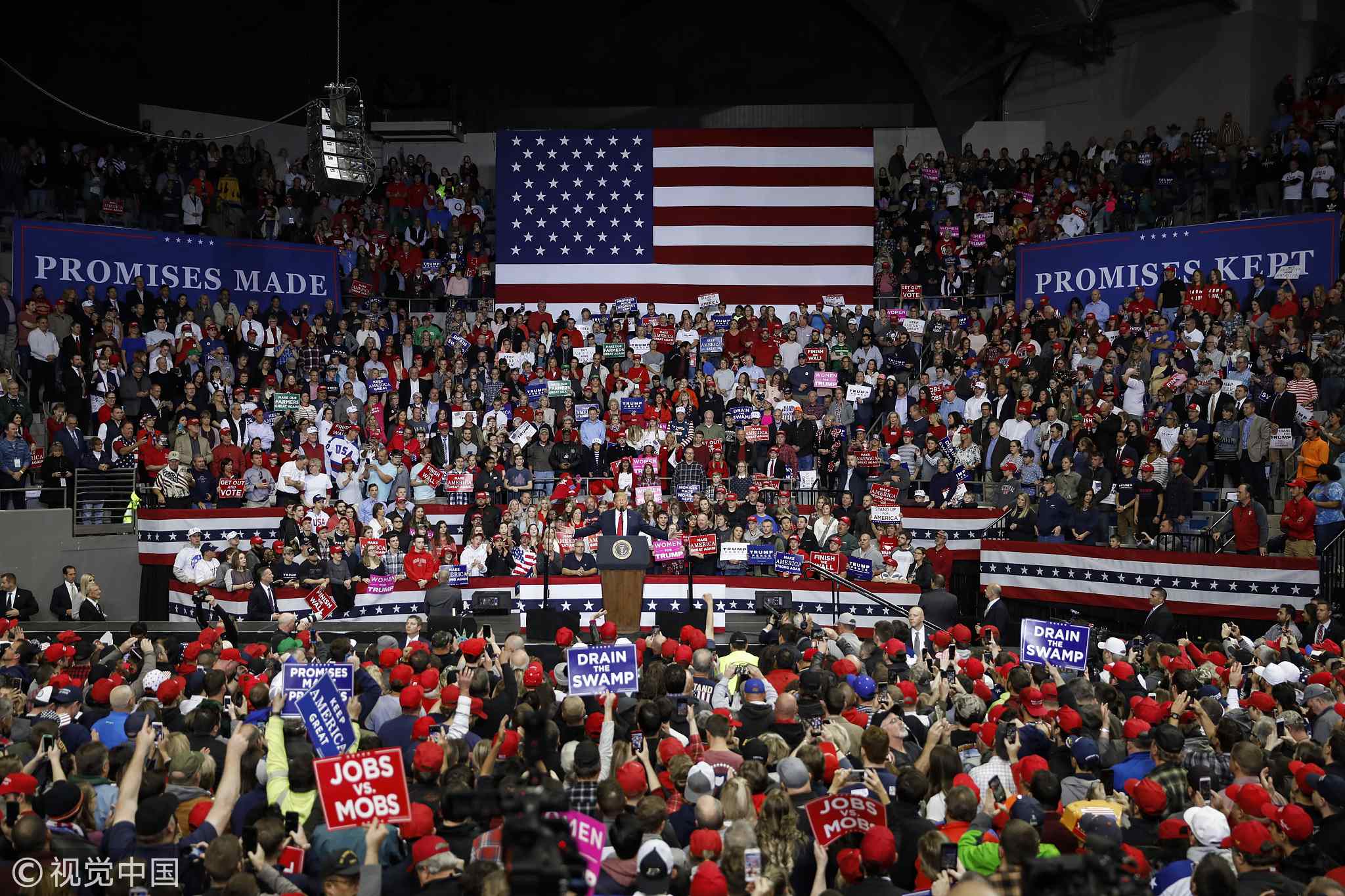 In fact, despite domestic suspicions and even criticisms against Trump's tough Beijing policy, many decisions on Sino-US economic issues are made by the Congress. The Congress has been working on a slew of agendas that are aimed at balancing China strategically, and bi-partisan consensus has been reached in this regard.
For example, Senator John Cornyn (R-TX) and Representative Robert Pittenger (R-NC) earlier proposed the Foreign Investment Risk Review Modernization Act (FIRMMA) in the Congress, which was immediately supported by Trump and senior officials in his administration.
The FIRMMA was eventually approved by both the House and Senate within less than a year and signed into law by Trump.
The Committee on Foreign Investment in the US (CFIUS), out of so-called national security concerns, has significantly strengthened its scrutiny on investment and mergers & acquisitions deals from Chinese enterprises. Since 2018, Chinese investment in the US declined sharply and an increasing number of mergers & acquisitions deals from Chinese enterprises are under review. 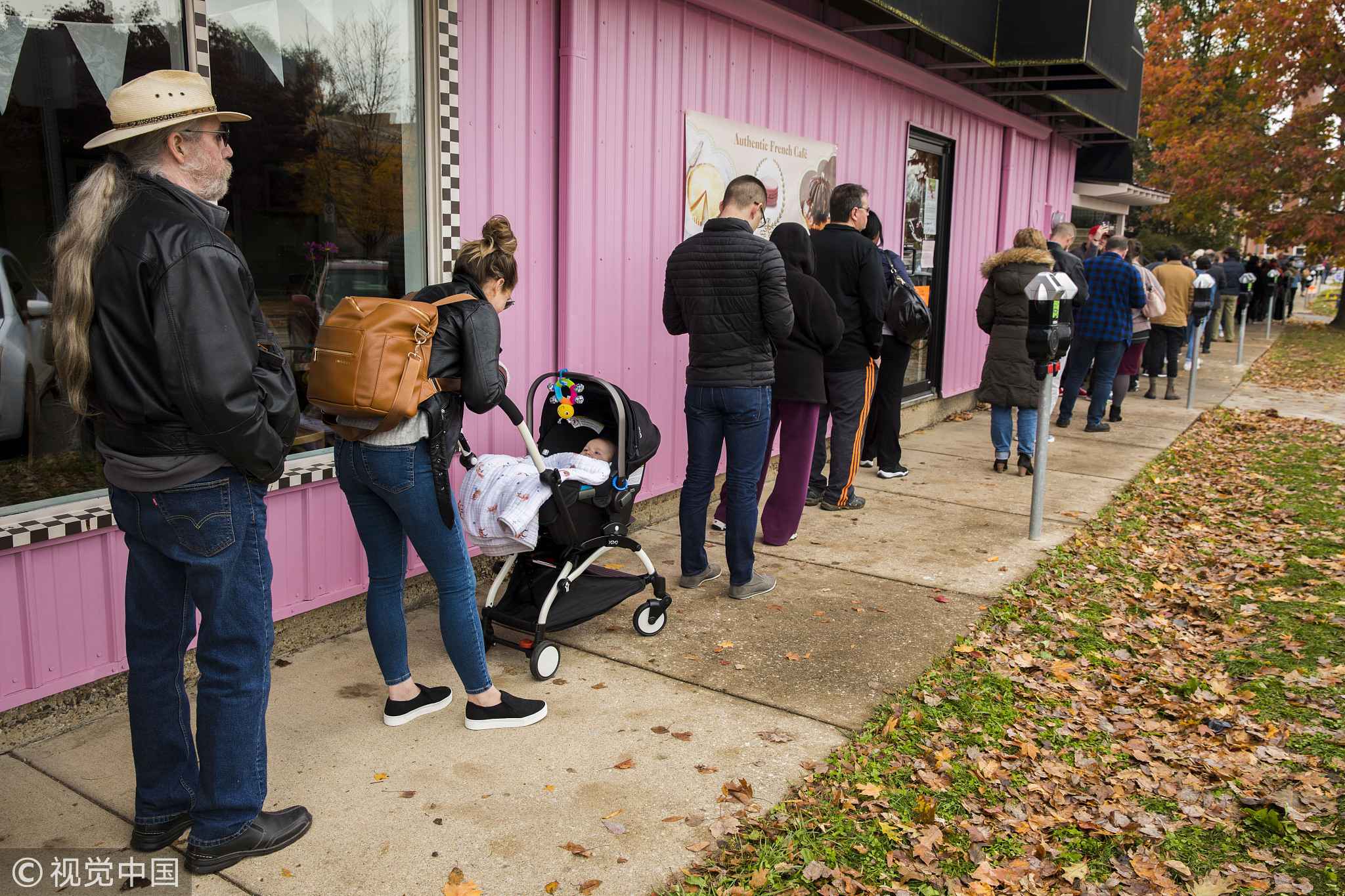 Voters wait in line to cast their ballots for the midterm election early at the Voting Center in Bloomington, Indiana, November 5. /VCG Photo

Voters wait in line to cast their ballots for the midterm election early at the Voting Center in Bloomington, Indiana, November 5. /VCG Photo

In the meantime, US Treasury announced that from November, all transactions involving sensitive technologies in areas including but not limited to aerospace, defense, computer, telecommunications, etc, must be declared. Clearly, the administration and the Congress share consensus on tightening foreign investment.
National Defense Authorization Act of 2019 is another example. The bill, passed in both the House and the Senate with highly favorable vote, makes it administratively and financially feasible for Trump to implement his National Security Strategy and National Defense Strategy, both of which regard China as Washington's main competitor.
It's worth noting that the voices against harsh tariff and other protectionist measures on China, from American farmers, consumers, economists, and business communities, have not been fully heard in partisan politics. This reflects polarization and divisiveness in the US.
China and the US should spare no effort in preventing the ongoing tensions from escalating. After all, the frictions that put Sino-US interdependent and complementary economic relations at risk are in neither side's interest.
(If you want to contribute and have specific expertise, please contact us at opinions@cgtn.com.)