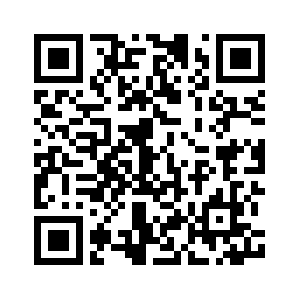 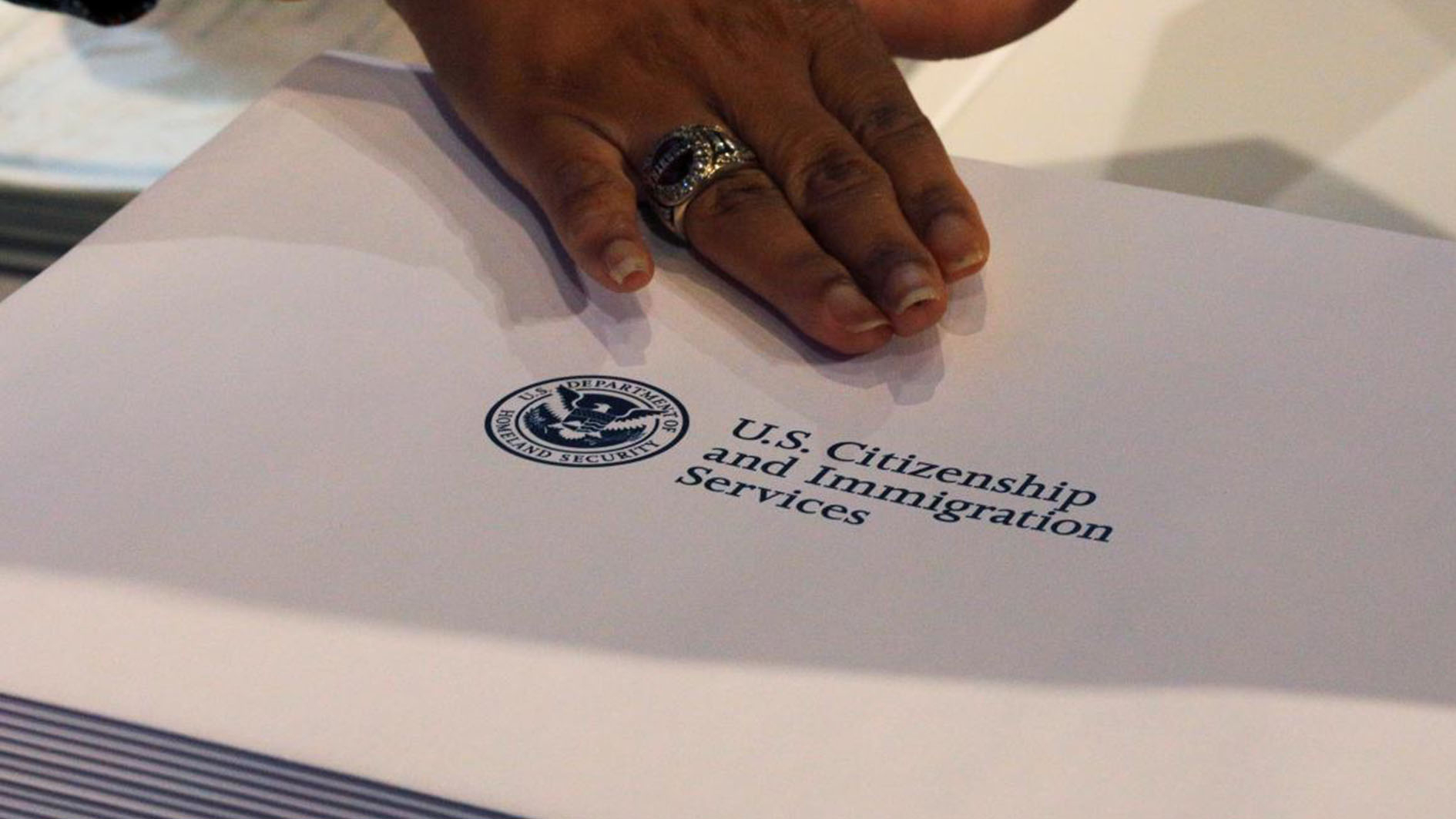 With congressional elections a week away, President Donald Trump on Tuesday said he will seek to scrap the right of citizenship for US-born children of non-citizens and illegal immigrants as he tries again to dramatically reshape immigration policies.
Reviving his support for a legally questionable theory, Trump told the Axios news website he would issue an executive order on so-called birthright citizenship, an issue that has long rankled some conservative Republicans.
Trump's previous calls to end the practice have resonated with his political base, but moderate Republicans and some legal experts say Trump is running afoul of the US Constitution.
Under the Constitution's 14th Amendment, enacted in the wake of the Civil War to ensure that black Americans previously subject to slavery had full citizenship rights, citizenship is granted to "all persons born or naturalized in the United States." 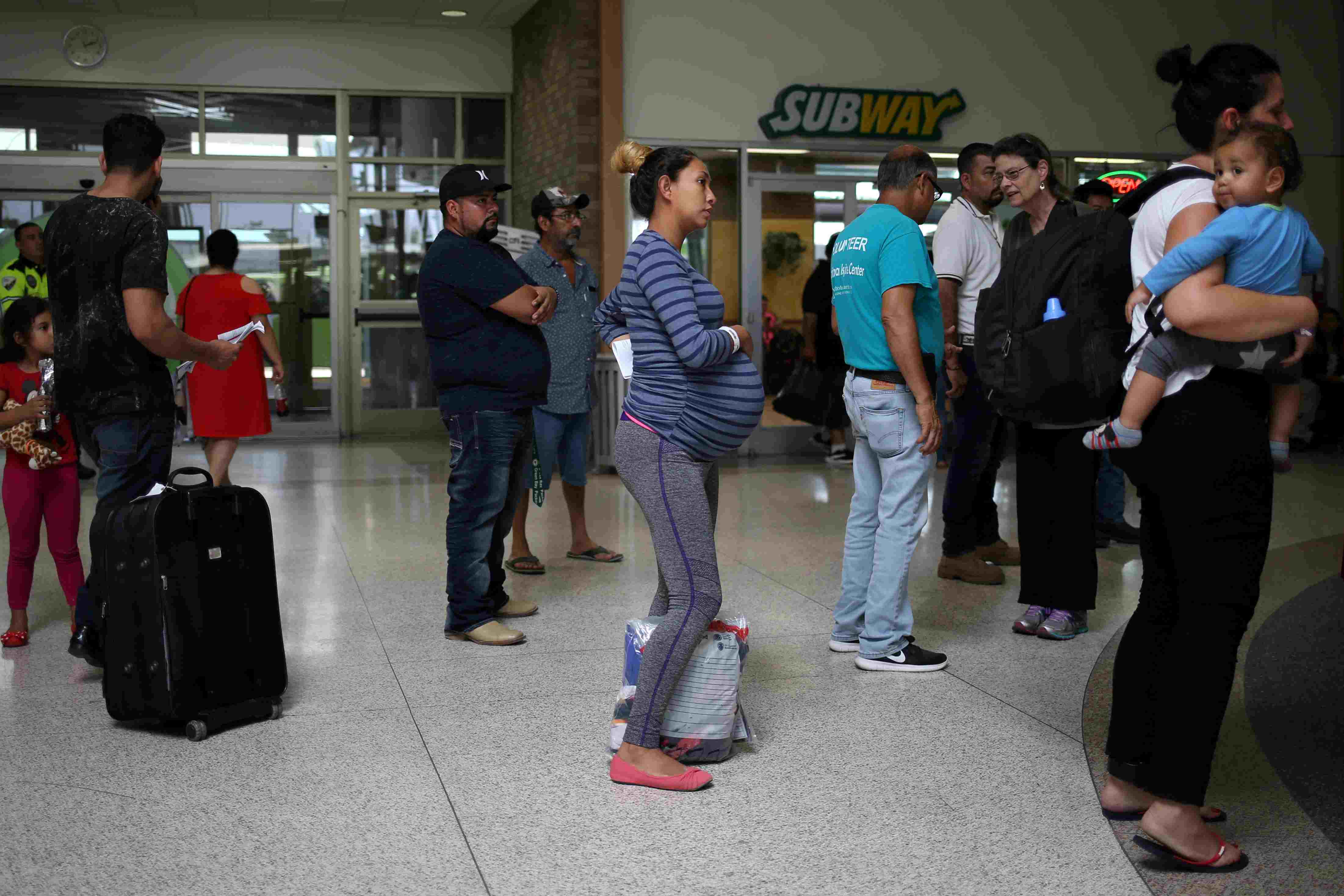 A pregnant woman from Honduras is released from detention with other undocumented immigrants at a bus depot in McAllen, Texas, US, July 28, 2018. /Reuters Photo

A pregnant woman from Honduras is released from detention with other undocumented immigrants at a bus depot in McAllen, Texas, US, July 28, 2018. /Reuters Photo

It has been routinely interpreted over the years to confer citizenship to people born in the United States whose parents are illegal immigrants.
Trump, who has made rhetoric against illegal immigrants a central plank of his presidency, originally spoke out against birthright citizenship when he first started running for president in 2015.
One Republican member of Congress, frequent Trump ally Senator Lindsey Graham, said he would move to introduce legislation "along the same lines" as Trump's order.
Neither Graham nor Trump gave any details about the latest plan. The White House did not respond to a request for comment.
Other Republicans were critical. US House of Representatives Speaker Paul Ryan said Trump could not scrap the right with the stroke of a pen.
In the run-up to the November 6 congressional elections, Trump has seized on a caravan of migrants from Central America who are trekking through Mexico toward the United States, calling the migrants a threat. On Monday, the United States said it would send over 5,200 troops to help secure the border with Mexico. 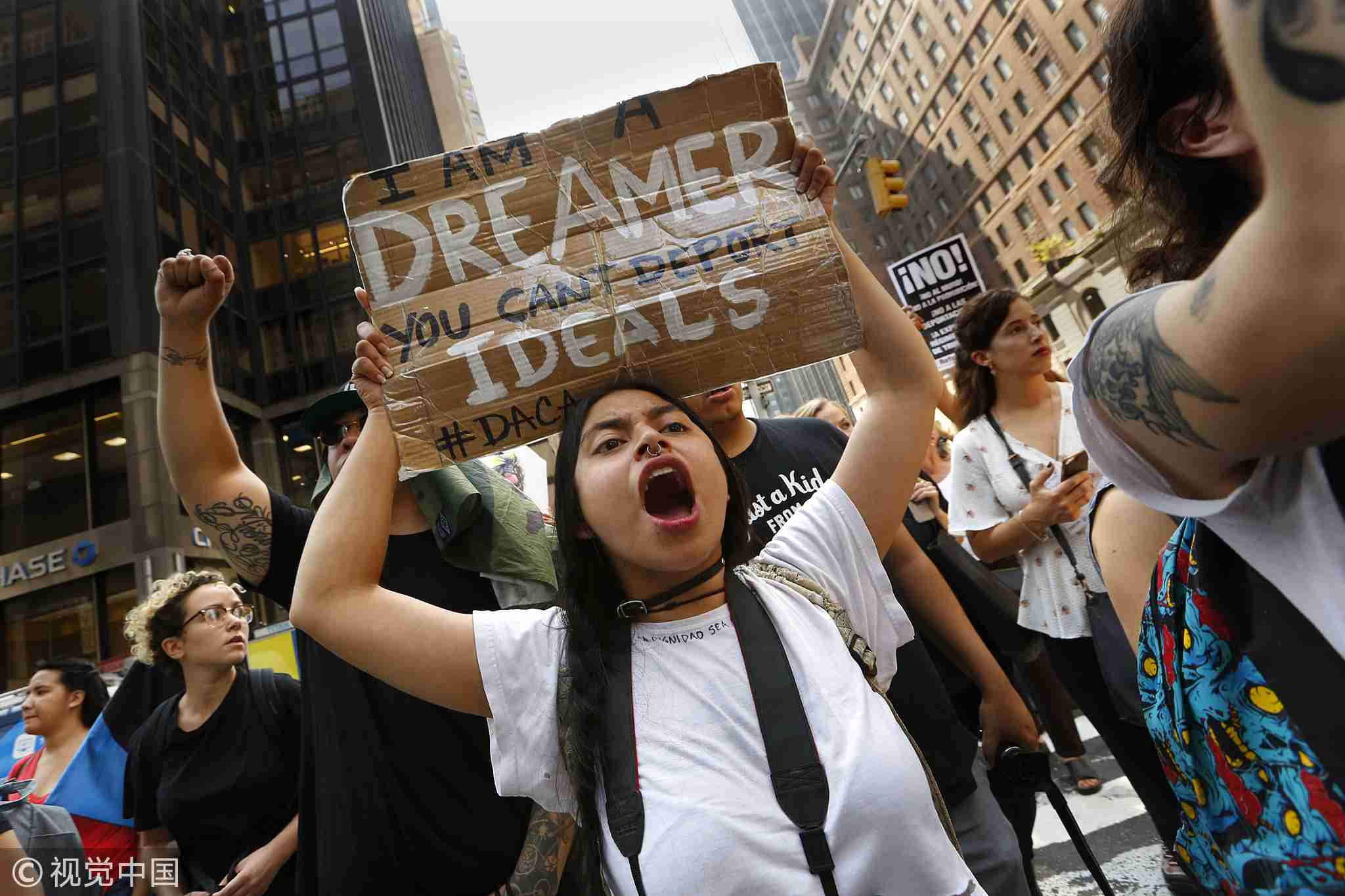 Trump, whose hardline stance against illegal immigration helped him win the White House, is emphasizing his policy to drum up support for fellow Republicans in the elections as Americans are sharply divided and grappling with race and national identity.
Opinion polls show Democrats have a chance at achieving the net gain of 23 seats they need to win a majority in the House but they have a longer shot at the Senate, where they need a gain of two seats.
Democratic House Leader Nancy Pelosi accused Trump of trying to distract attention from healthcare policy, which Democrats have identified as a top election issue.
The legal argument espoused by conservative activists for excluding children of illegal immigrants would likely be based around the language in the 14th Amendment that says people born in the United States are citizens if they are "subject to the jurisdiction" of the United States.
Activists seeking to limit immigration argue that illegal immigrants are not under the jurisdiction of the United States and therefore their children born on US soil should not be US citizens.
Source(s): Reuters