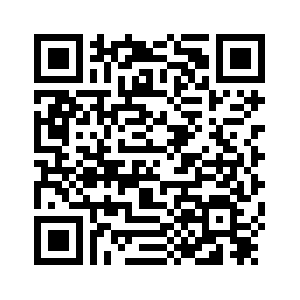 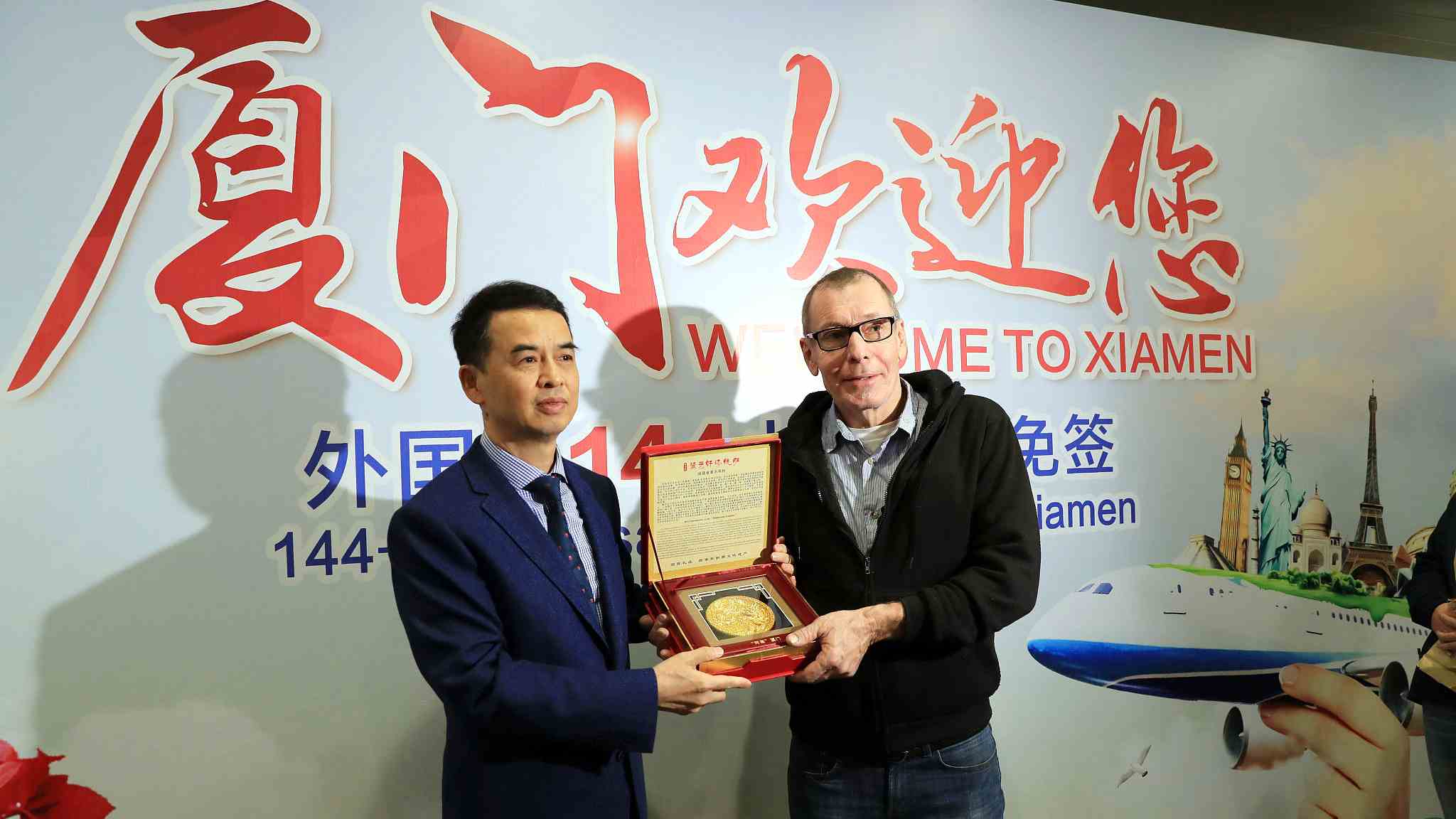 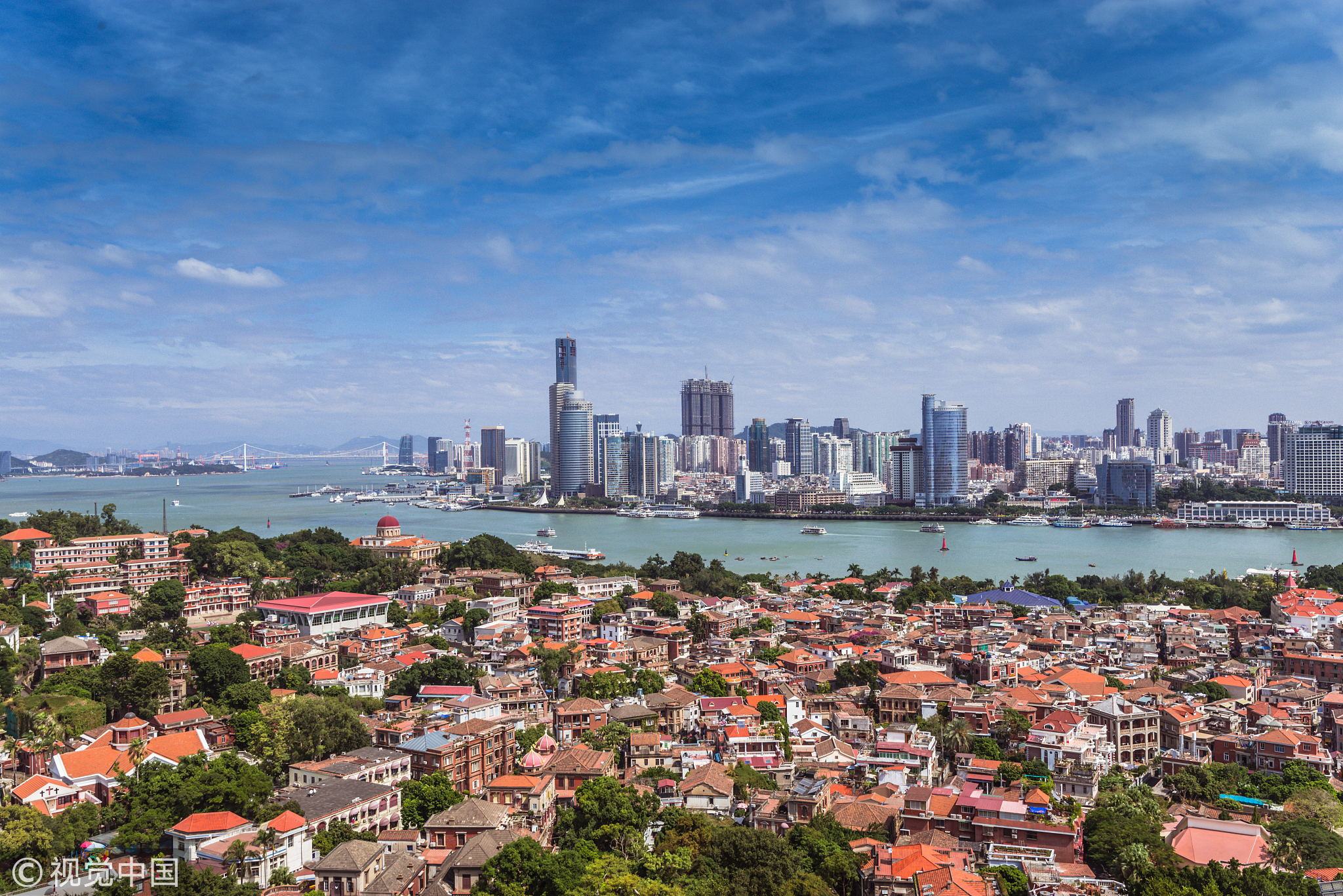 Foreign travelers from the designated countries are allowed to stay for up to 144 hours in these cities if they hold valid travel documents and confirmed onward travel tickets, according to the administration.
The administration said China receives about 43 million foreign visits annually, and the policy will help provide foreign nationals with more convenient travel conditions. 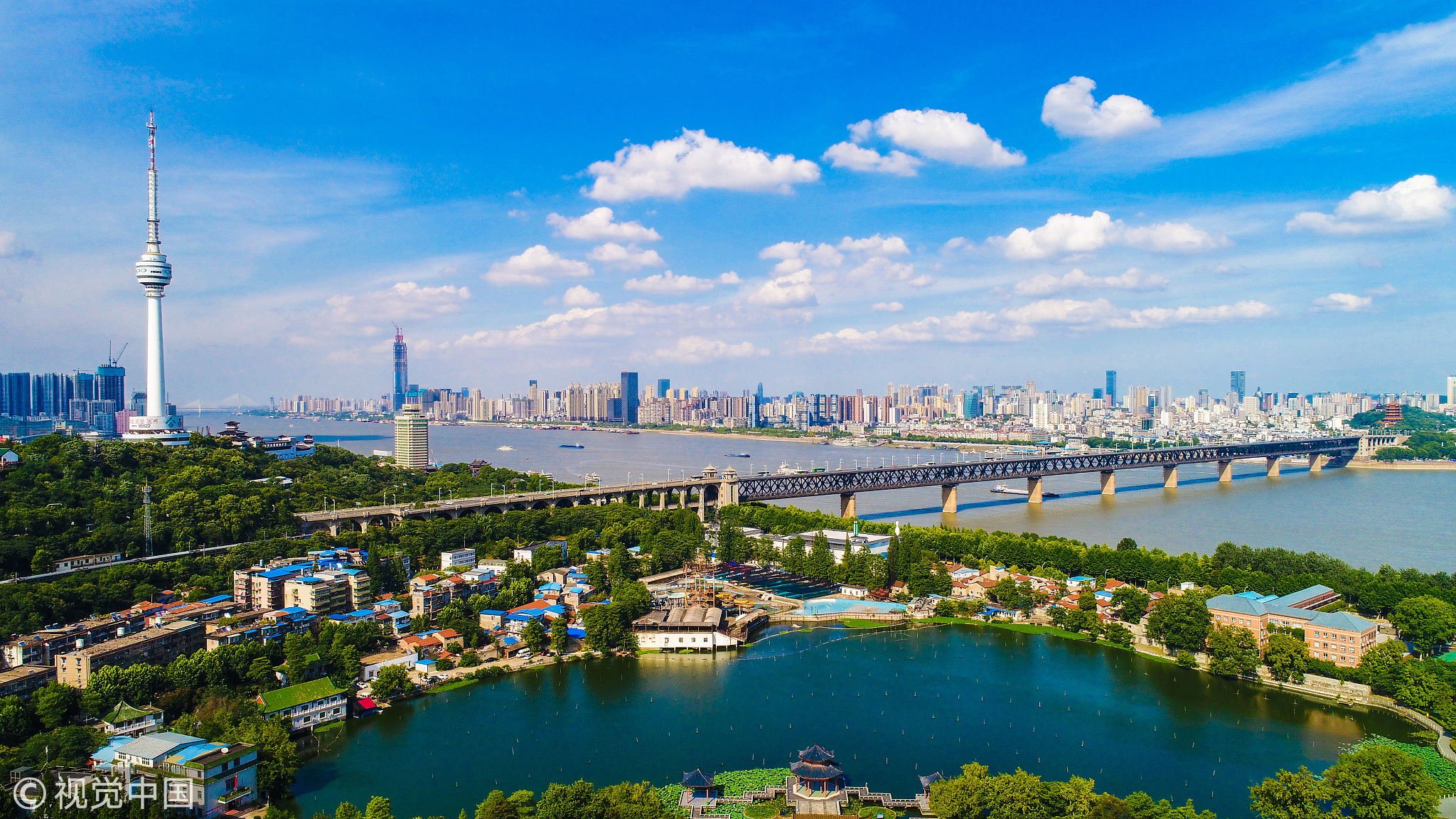 Wu Hao, a deputy director at the Wuhan immigration office, said: "It's an extension of the previous 72-hour policy, and it will greatly benefit Wuhan. It's also good news for foreign visitors wishing to explore the city during layovers.
"If passengers want to travel in Wuhan, they need to fill in an application form at the airport's border checkpoint," he said. "Then passengers will get a paper permit for temporary stays in Wuhan." 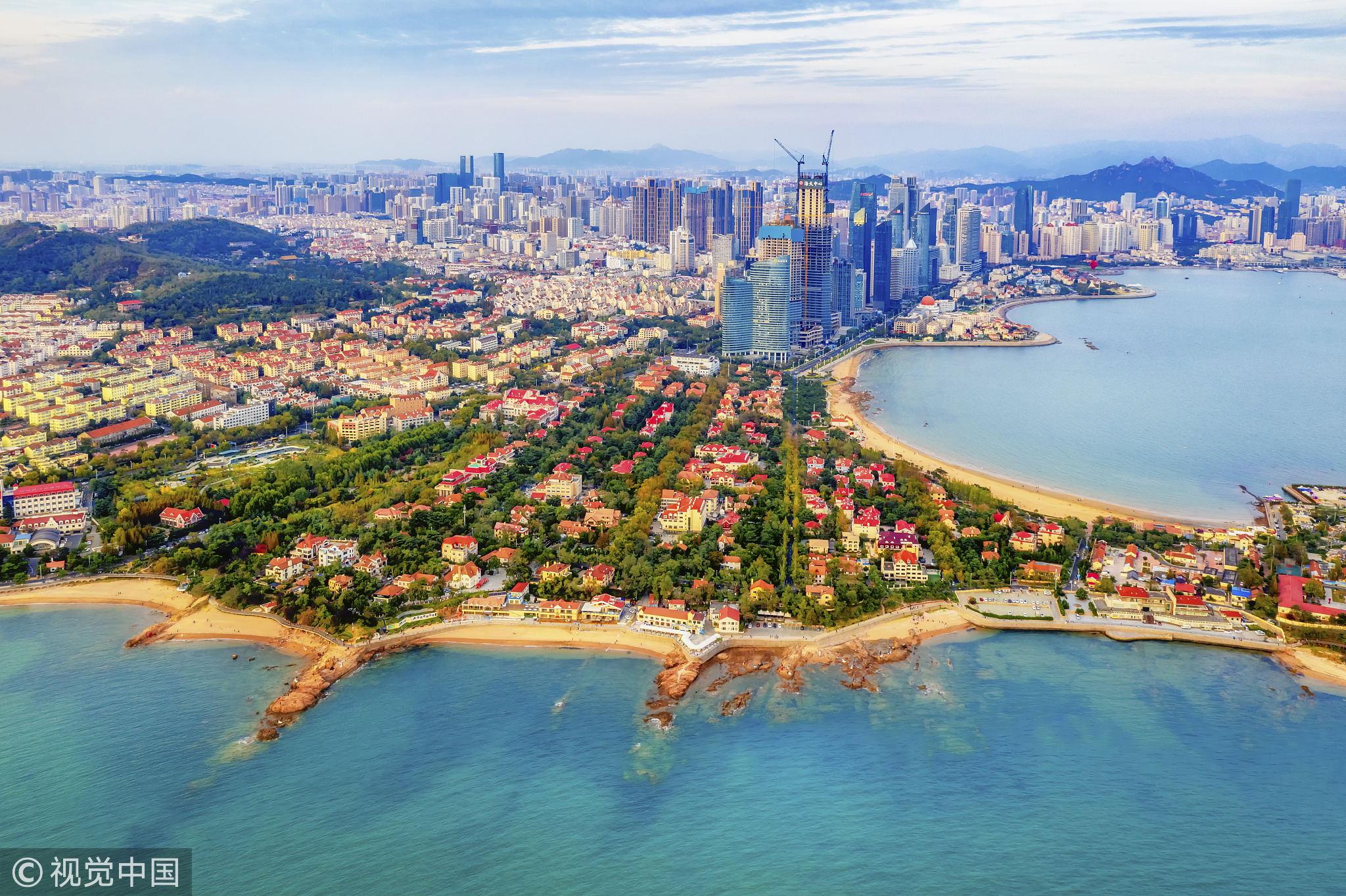 Feng Zhe, an inspector at Qingdao Liuting International Airport, said visitors transiting in Qingdao who stay over 144 hours without a proper visa, or found visiting places outside Shandong Province, will be punished according to law.
But the Yunnan Public Security Department said that in cases where foreign travelers using the policy can't leave Kunming within 144 hours due to natural disasters, sudden diseases or emergencies, travelers can register at the local immigration office to apply for longer stays. 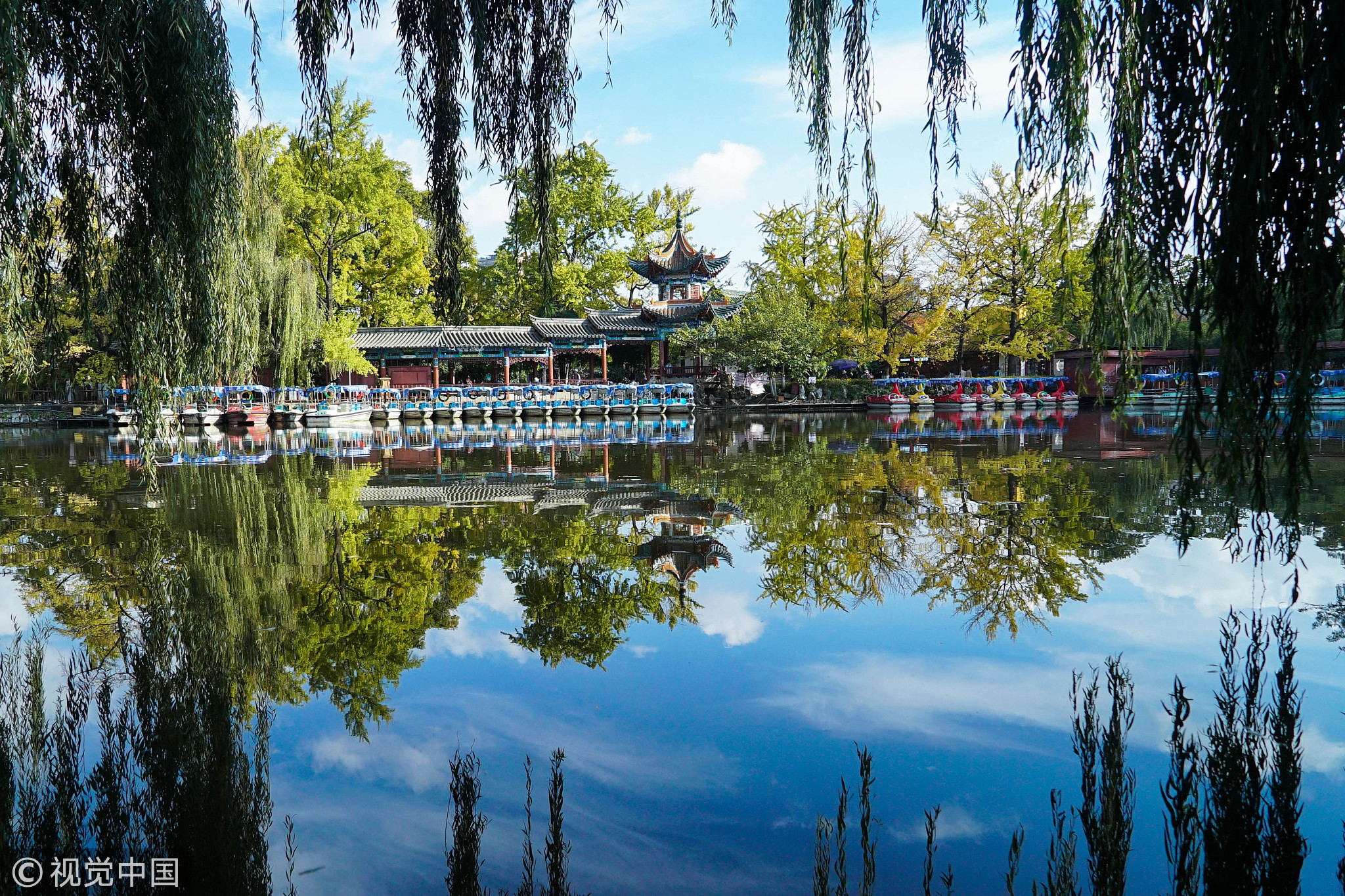 In recent years, China has launched more visa-related preferential policies for foreign visitors to better serve travelers and help boost tourism.
From early 2016, 144-hour visa-free transit services were only available to foreign visitors in Shanghai and the neighboring provinces of Jiangsu and Zhejiang; the Beijing-Tianjin-Hebei region in 2017, and Liaoning Province, since 2018. 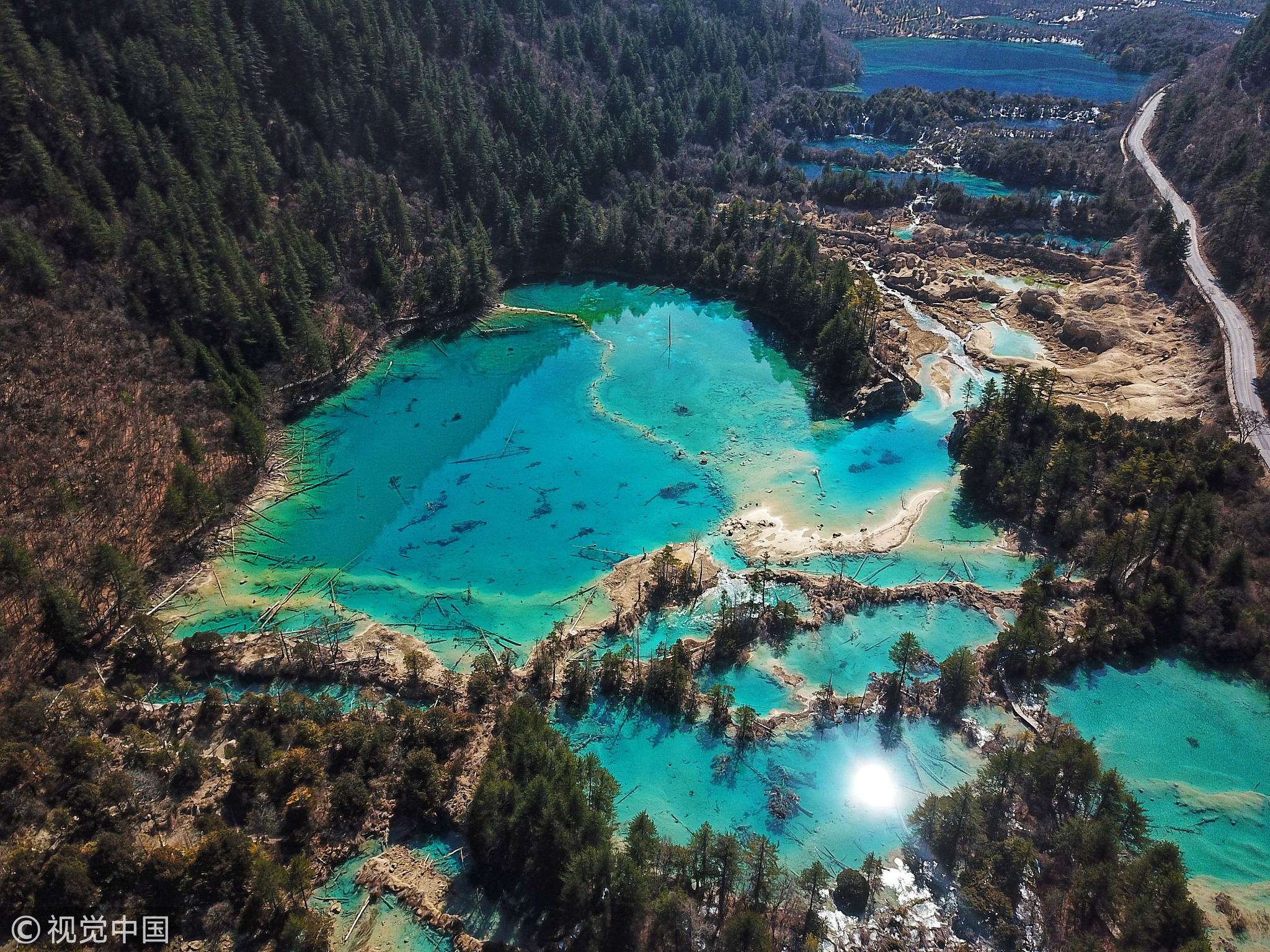