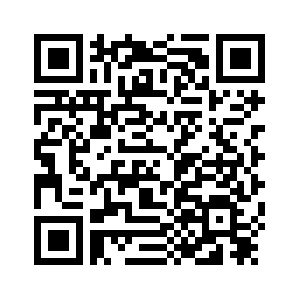 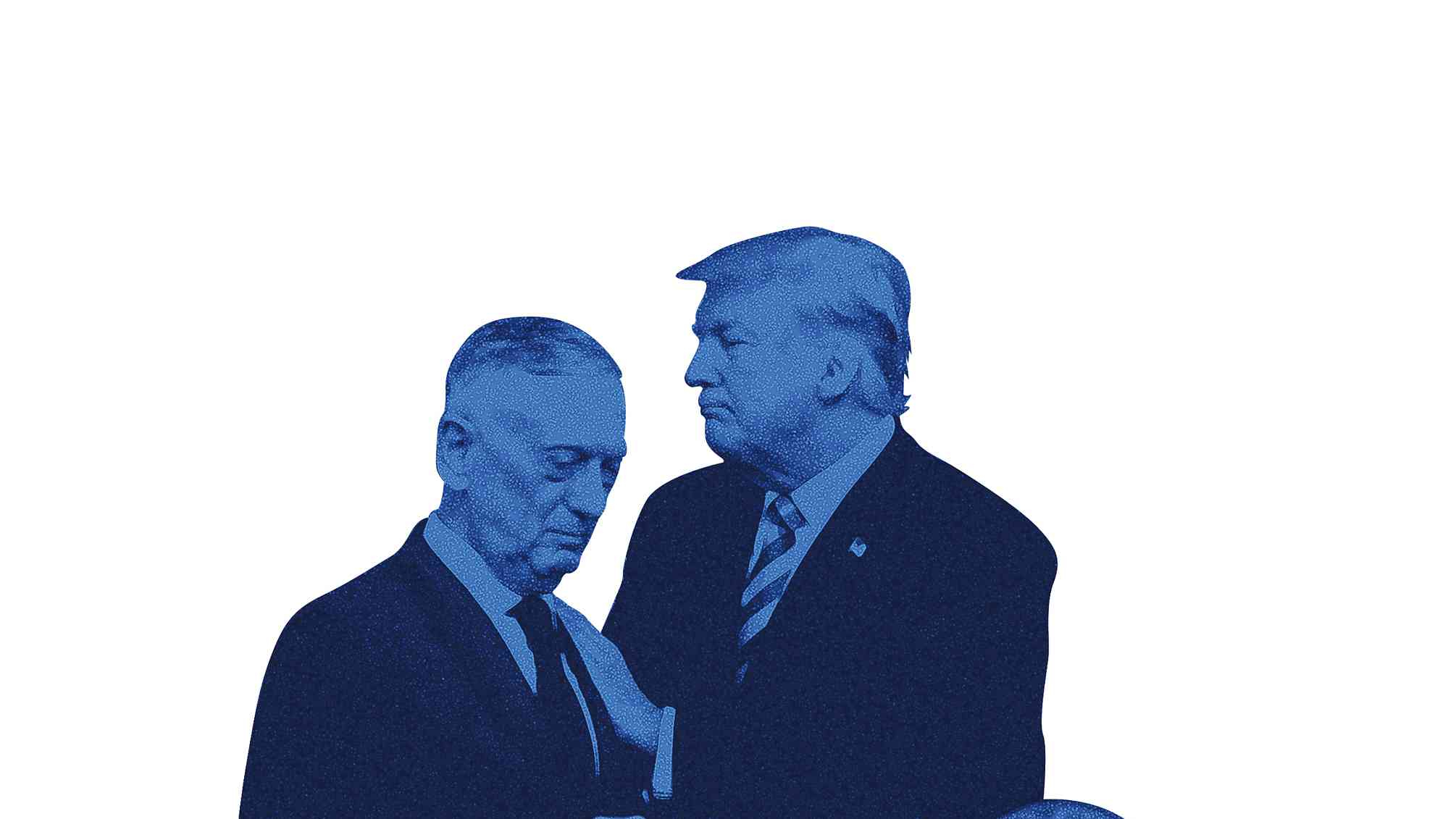 ‍Editor's note: This article is based on an interview with He Wenping, a senior research fellow at the Charhar Institute and a research fellow at the Chinese Academy of Social Sciences. The article reflects the expert's opinions, and not necessarily the views of CGTN.
On December 19, 2018, Trump announced on Twitter that the U.S. was going to immediately withdraw its 200 troops from Syria. The decision quickly drew fierce criticism within the country and even triggered the resignation of the then U.S. defense secretary James Mattis.
Faced with strong domestic opposition, 10 days later, on December 31, Trump agreed to allow more time for the withdrawal. According to the New York Times, the time frame was expanded to possibly four months, instead of 30 days as previously promised. 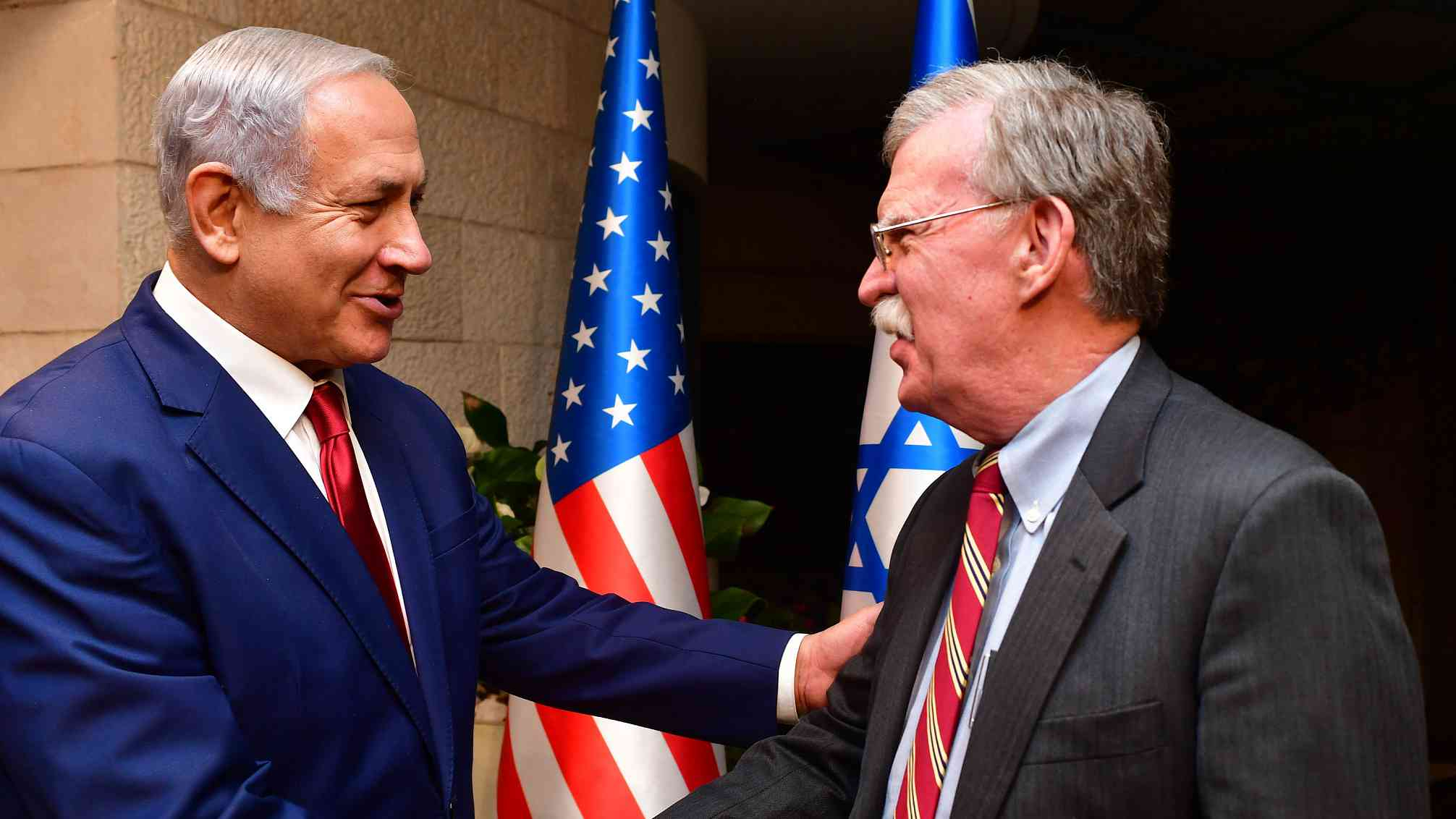 On January 7, 2019, the U.S. national security adviser John Bolton, during his trip to Israel and Turkey, further clarified that the U.S. withdrawal would only be made possible if two conditions were met: First, the ISIL is defeated, and second, U.S.'s Kurdish allies are protected from Turkish attacks.
This message was confirmed by the president in Washington, who added the condition to his previous decision saying, "We won't be finally pulled out until ISIS (ISIL) is gone."
Why has Trump softened his tone on the issue and how will the situation develop in the future? He Wenping, a senior research fellow at the Charhar Institute and a research fellow at the Chinese Academy of Social Sciences, shared her views on the matter with CGTN. She believes that the backlash from the Congress, including prominent figures like Senator Lindsey Graham, as well as Trump's own cabinet is a big reason behind this change.
According to He, the reaction of U.S. allies in the Middle East also prompted Trump to think twice.
She explained that Trump's abrupt decision of an immediate withdrawal of troops from Syria caused grave concerns among regional countries, especially Israel, Saudi Arabia and Jordan, as U.S.'s retreat from Syria will most certainly give rise to a power vacuum, which would easily see Russia and Iran take advantage of the situation.
02:04 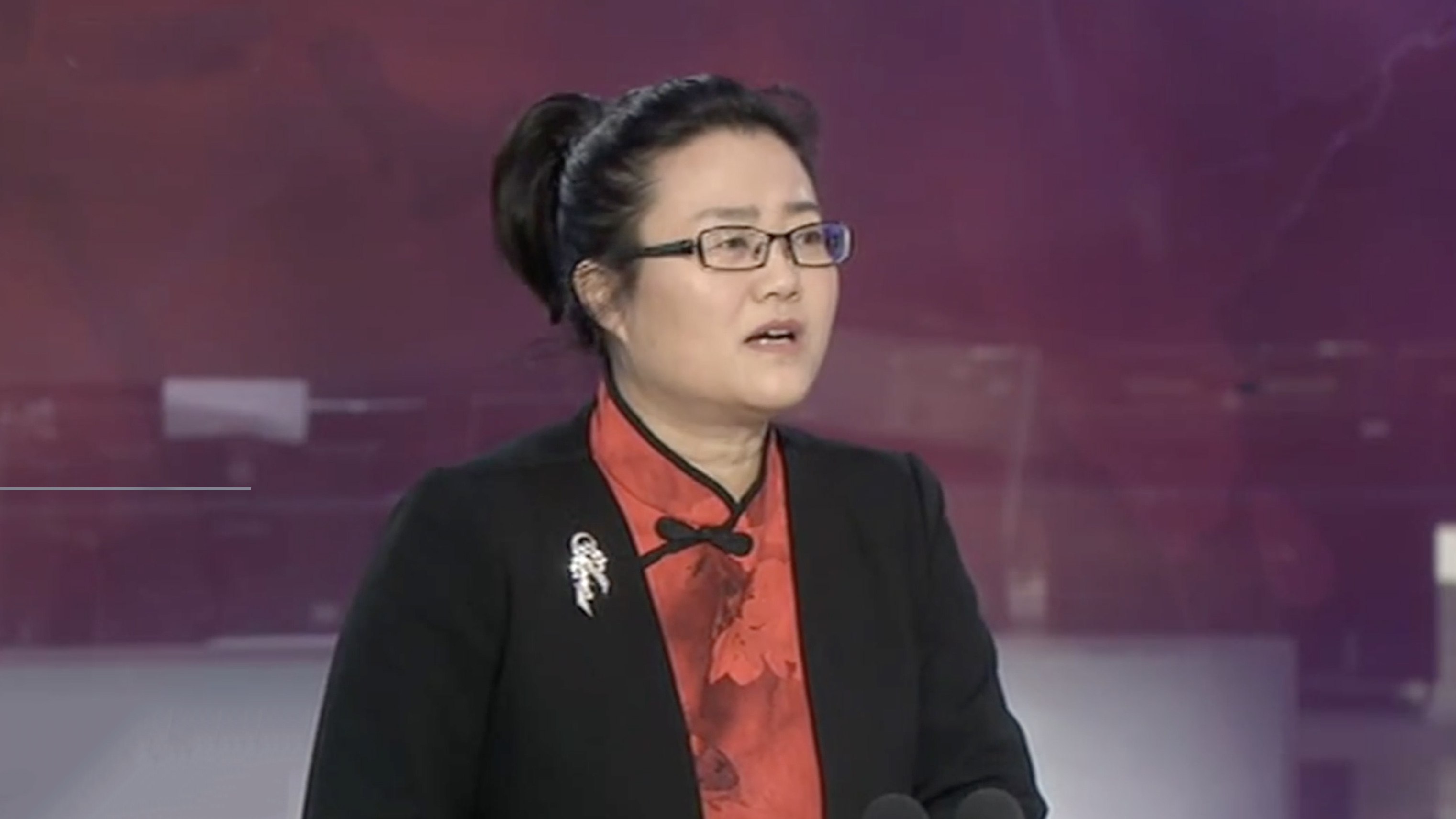 For U.S. allies in the region, the country's strong military presence in the Middle East presents a firm security assurance.
Moreover, for Kurdish fighters who have fought along with the U.S. against the ISIL in Syria in the past few years, full withdrawal of the U.S. forces will expose them to the danger of potential attacks by Turkish forces, as Turkey views Kurdish fighters as terrorists.
He pointed out that disillusioned with the U.S. government following the announcement, and fearing immediate attacks from Turkey, the Kurds in Syria have sought help from Syrian government forces in recent times.
When predicting what may happen next, He believes that even though Trump's decision in December caught many off guard and triggered huge backlash, his long–term goal on the U.S. withdrawal should not have been swayed.
Reducing U.S. military presence in the Middle East was his campaign promise and remains to be his policy goal. Even before December, Trump had floated the idea of pulling U.S. troops out of Syria and spoke about using the country's military spending in a "smarter" way.
Trump does not think it is worth to continue America's costly involvement in Syria even though he does want to sustain the country's dominance in the region. However, he wants to play it smart by achieving this goal at the lowest cost possible. 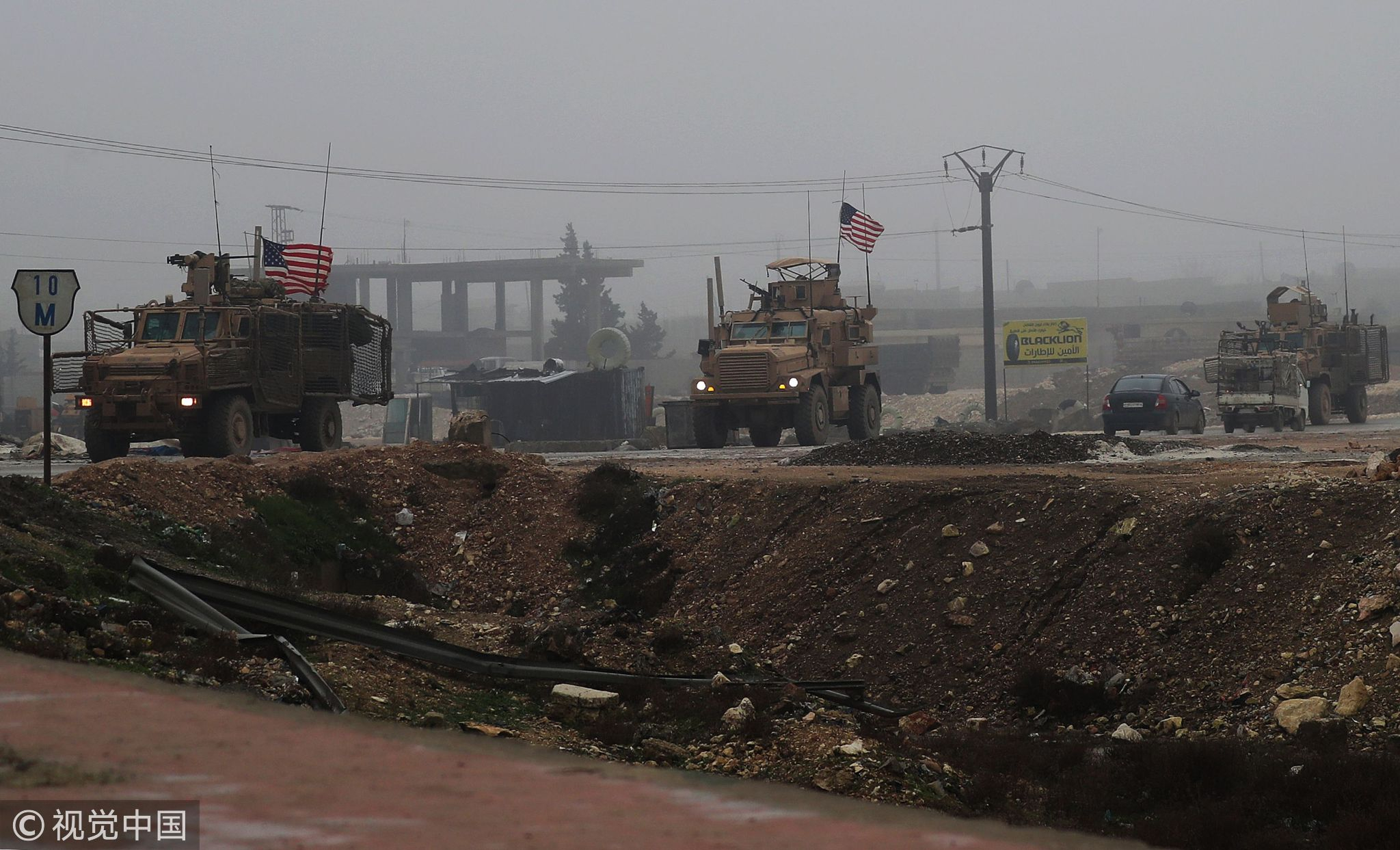 More importantly, as shale gas revolution has made the U.S. the biggest energy producer in the world, the country's dependence on the Middle East in energy exportation has reduced drastically. That's the reason behind the region's diminishing role in U.S.'s strategic calculations.
He added that the withdrawal may only take place in a slow and gradual manner as the country wants to reassure its allies of its commitment to the region. Some observers believe that the first batch of U.S. troops that have withdrawn from Syria have actually entered Iraq, instead of flying back home.
According to some U.S. experts, a gradual withdrawal is more in line with the country's national security interests, which have been threatened by the ISIL. Trump claimed that the only reason for him to allow U.S. troops in Syria was to destroy the extremist militant group.
According to He, even though the organization has indeed been dealt a huge blow in the past few years and was largely driven out of Syria's northern territory, their actual status has not yet been fully known. For example, France's estimate still puts the number of ISIL fighters at around 12,000 in Syria. Thus, the threat of the terrorist group in the region is still a valid concern.
(If you want to contribute and have specific expertise, contact us at opinions@cgtn.com.)