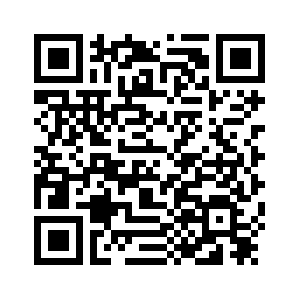 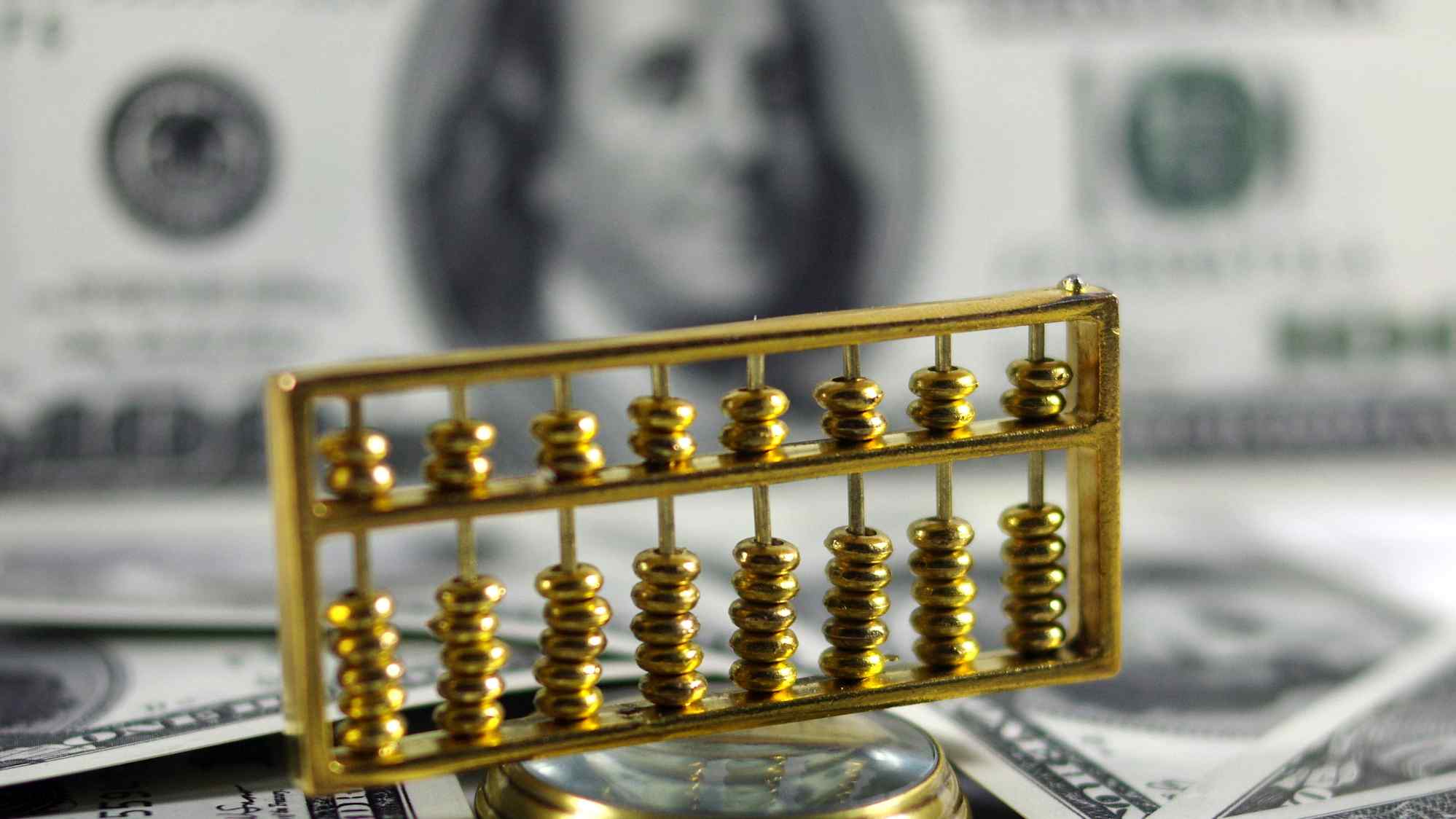 ‍Editor’s note: Chen Jiahe is the Chief Strategist at Cinda Securities, Oxon. The article reflects the author's opinion, and not necessarily the views of CGTN.
As the United States withdraws from its so called "quantitative easing (QE) monetary policy," implemented in an attempt to save the economy after the 2008 financial crisis, investors across the globe should pay attention to many issues. Below is a review of what I think are the most critical.
Company profits might be unsustainable, and some managers might use the monetary policy as an excuse. For the past many years, companies have lived prosperously upon low interest rates charged on the loans that they borrowed. The change in low interest rates and eased monetary policy can pose two problems. 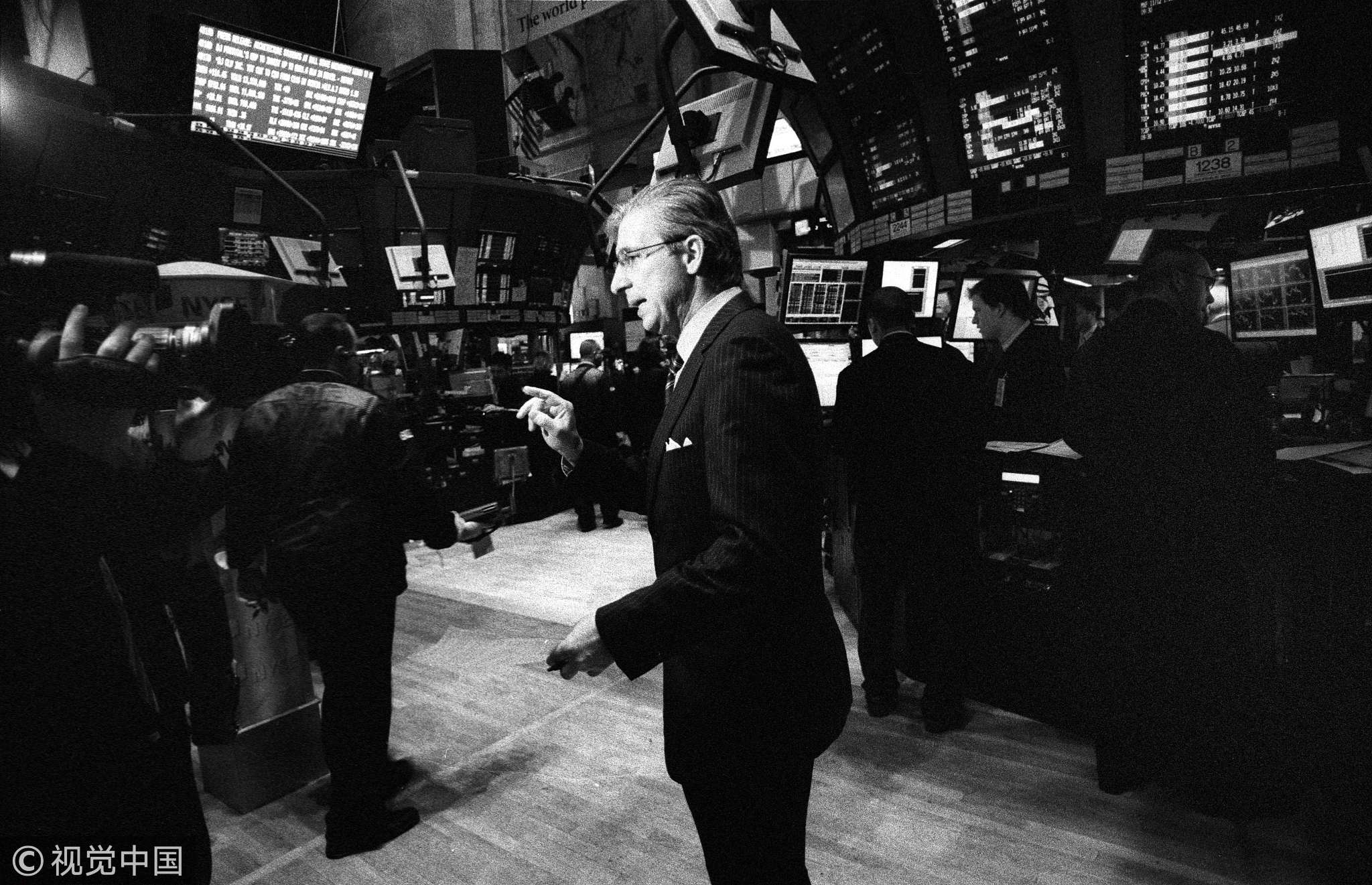 First, money is no longer cheap. Second, money might not be easily available. This will bring a significant challenge, especially to companies with inferior fundamentals.
Furthermore, there is a little wrongdoing in the business world if some business managers use a bad macroeconomic situation as an excuse for their companies’ poor performances. This tendency will possibly escalate the impact that can be caused by the tightening of a monetary policy that has being eased for almost 10 years.

Bold investors will suffer for their recklessness

The history of finance has repeatedly taught us one fact: when you have the stable and cheap provision of funds for a long period of time, cautiousness will tend to decrease among investors. The boldest investors, who dare to add the heaviest bets, will be rewarded well during this period. At the same, veteran investors will usually look embarrassed (recall Warren Buffett's harassment during the dot-com bubble). 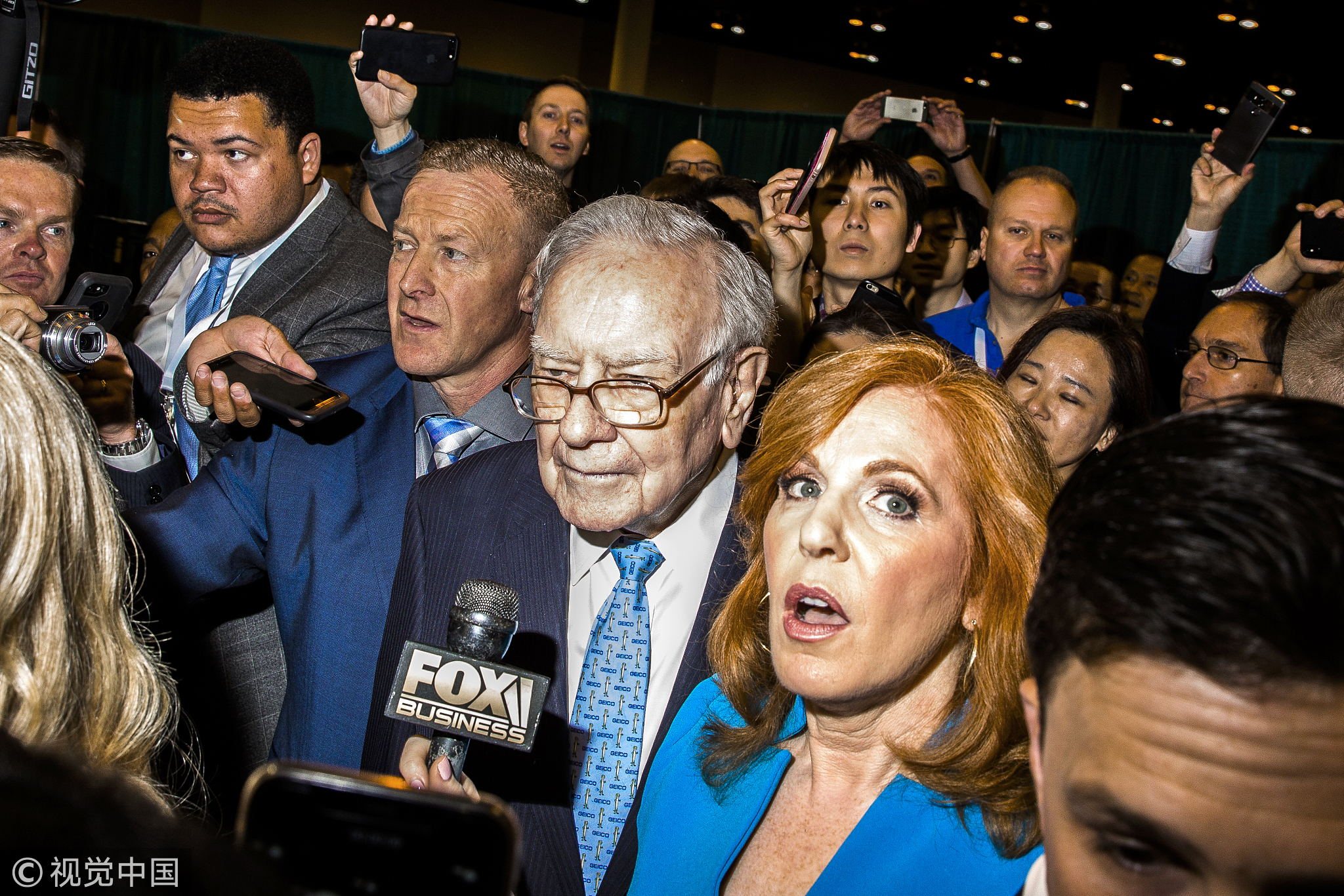 Warren Buffett, chairman and chief executive officer of Berkshire Hathaway Inc. speaks to members of the media in Omaha, Nebraska, US,  May 5, 2018. /VCG Photo

Warren Buffett, chairman and chief executive officer of Berkshire Hathaway Inc. speaks to members of the media in Omaha, Nebraska, US,  May 5, 2018. /VCG Photo

However, when the situation reverses, bold investors will suffer for their recklessness.The heavy bets they accumulated in the previous period, which can be too heavy to unload with short notice, can be the cause of underperformance in the coming austere period.

China's market can be a good choice

There are at least three reasons why investors should take a look at China's equity market.
The first is that due to many reasons, China's equity market still holds a very low level of valuation. Shanghai 50 index is now trading at less than 10 times P/E ratio (price/earning ratio), while the HSCEI (Hang Seng China Enterprise Index) now trades at around eight times PE ratio. They are really bargains, especially when you take a close look at the dividend yields of some of their component companies.
The second reason is that China still has a comparatively low level of economic development, which means it has a bigger economic potential. Currently the per capita GDP of China is around 10,000 US dollars, compared with around 40,000 US dollars for Japan.
The third reason is that because China has absorbed much less capital from the international market in the past decade, which is one of the major reasons why the valuation of its equity market is much lower compared to the rest of the world. As a result, China will suffer less from a global withdrawal of capital.
Economies with a heavy dependence on the global market and less solid financial status might tumble. 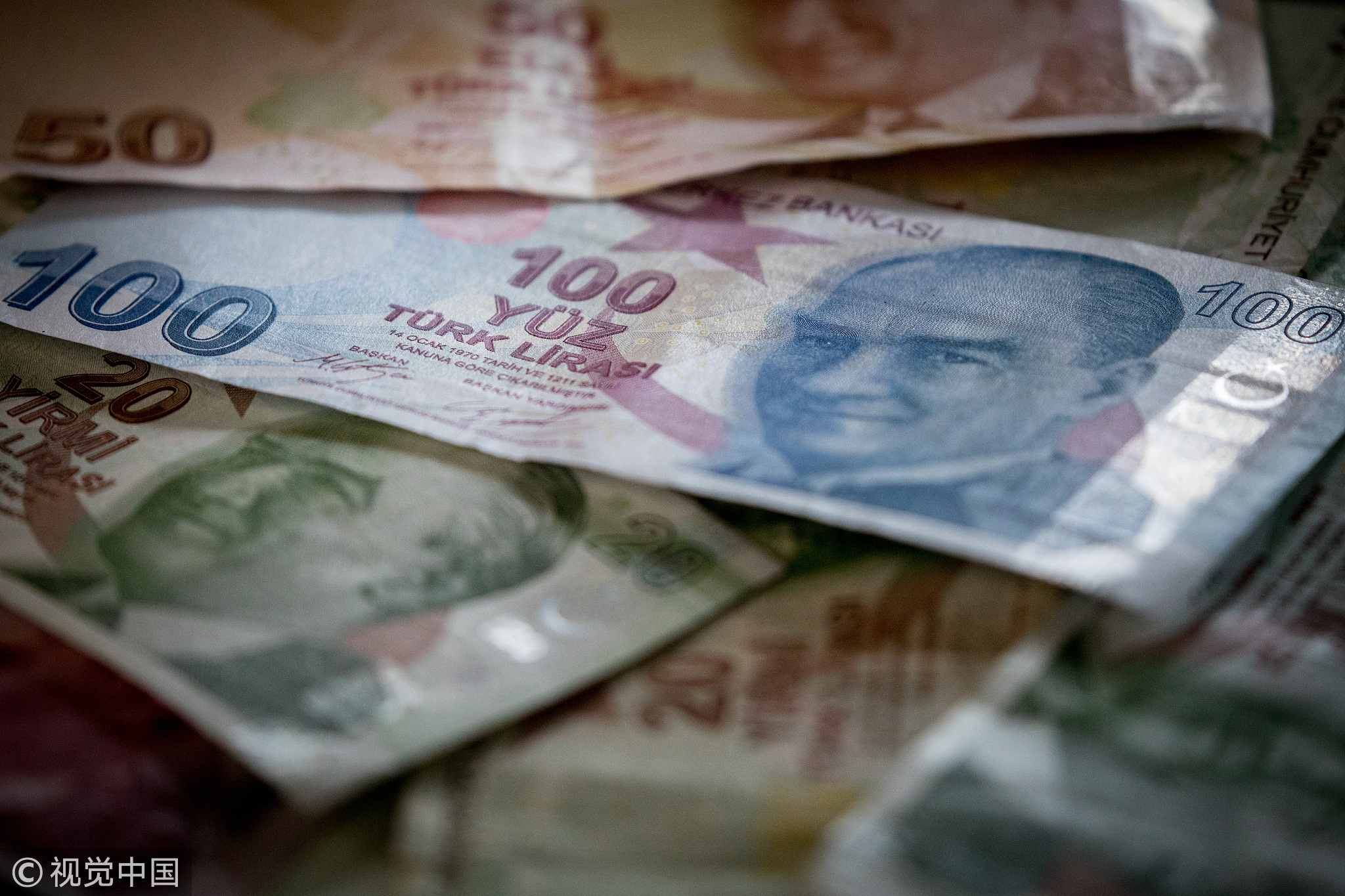 We have already seen some examples similar to this proposition that Turkey and Argentina's economies fell because of the turbulence caused by trade disputes between other larger economies. When the global monetary environment is tightened, similar if not more serious incidents might appear among some countries.
A typical potential victim possesses the following attributes: small economic scale, lacking a full industrial chain, heavily dependent on the global market for business, having obtained a large injection of international capital in the past few years. When you look back at the Asian Financial Crisis in 1997, you find many similarities between the victims in that catastrophe with this hypothetical example.

Be aware of the valuations of high-tech companies

In the past years, high-tech companies have obtained enough attention. Their valuation have been high and investors who made money out of them are cherished for their "insights."

However, this rise in high-tech companies' stock prices is at least partly due to the rise in their valuations, which are pushed up by the cheapness of money. With the withdrawal of an eased monetary policy, investors should be aware of their valuations, and thus their prices.