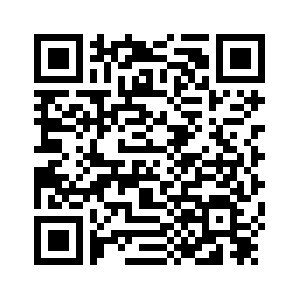 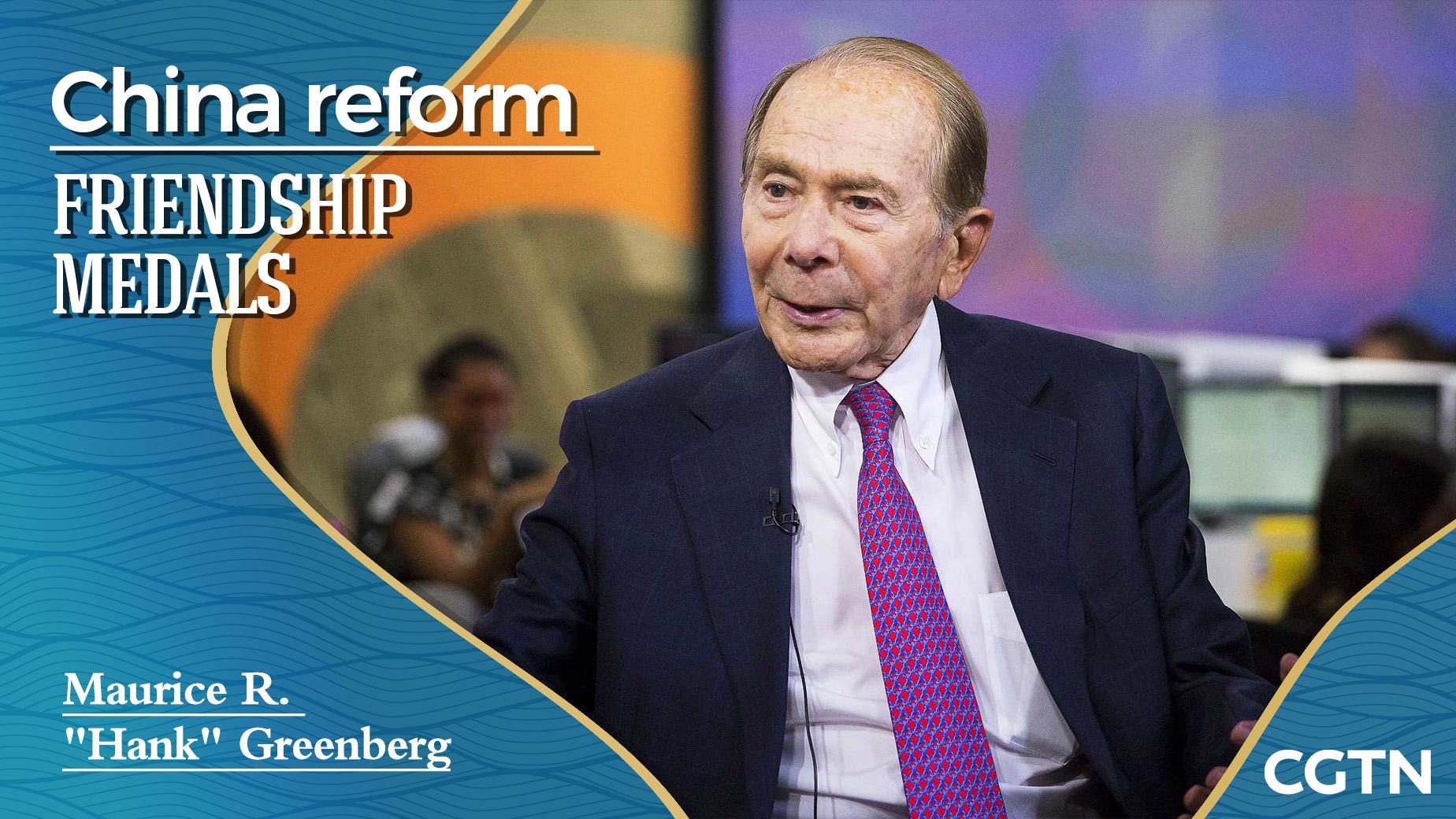 Maurice R. "Hank" Greenberg is certainly an insurance magnate. Not only in business, but also in China-U.S. relations.
The chairman and CEO of Starr Companies, a diversified financial services firm, has been honored with China reform friendship medal, together with nine other foreigners who have (had) made outstanding contributions to the country's reform and opening-up.
The decision was announced at the grand gathering on Tuesday to celebrate the 40th anniversary of the China's reform and opening-up at the Great Hall of the People in Beijing.
Forty-three years ago, when Greenberg first came to China, he led his company in nurturing a partnership with China. “On the trip, we agreed to reinsure each other," he said, and even though the business was small, “the significance was that we started something.” 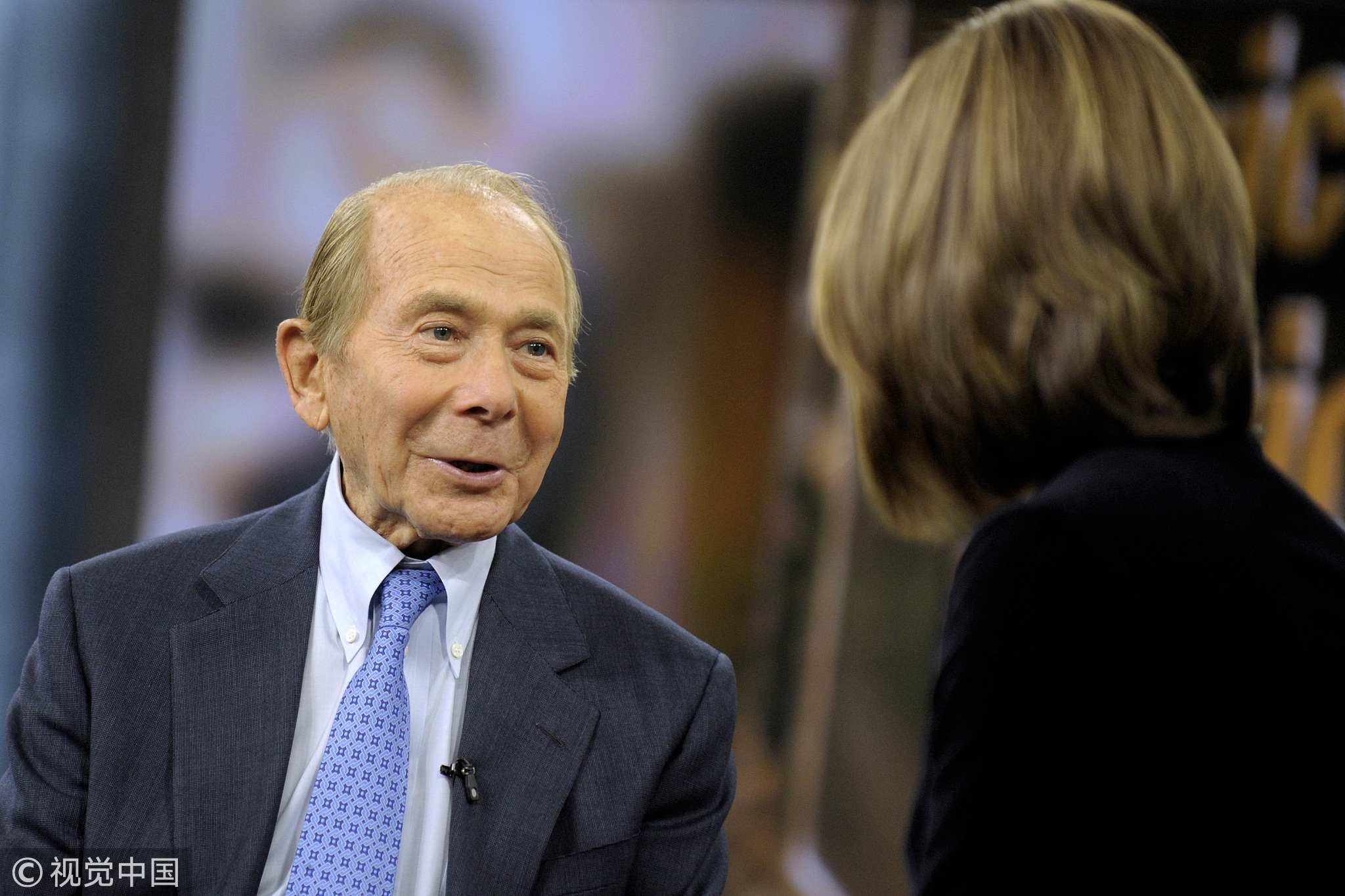 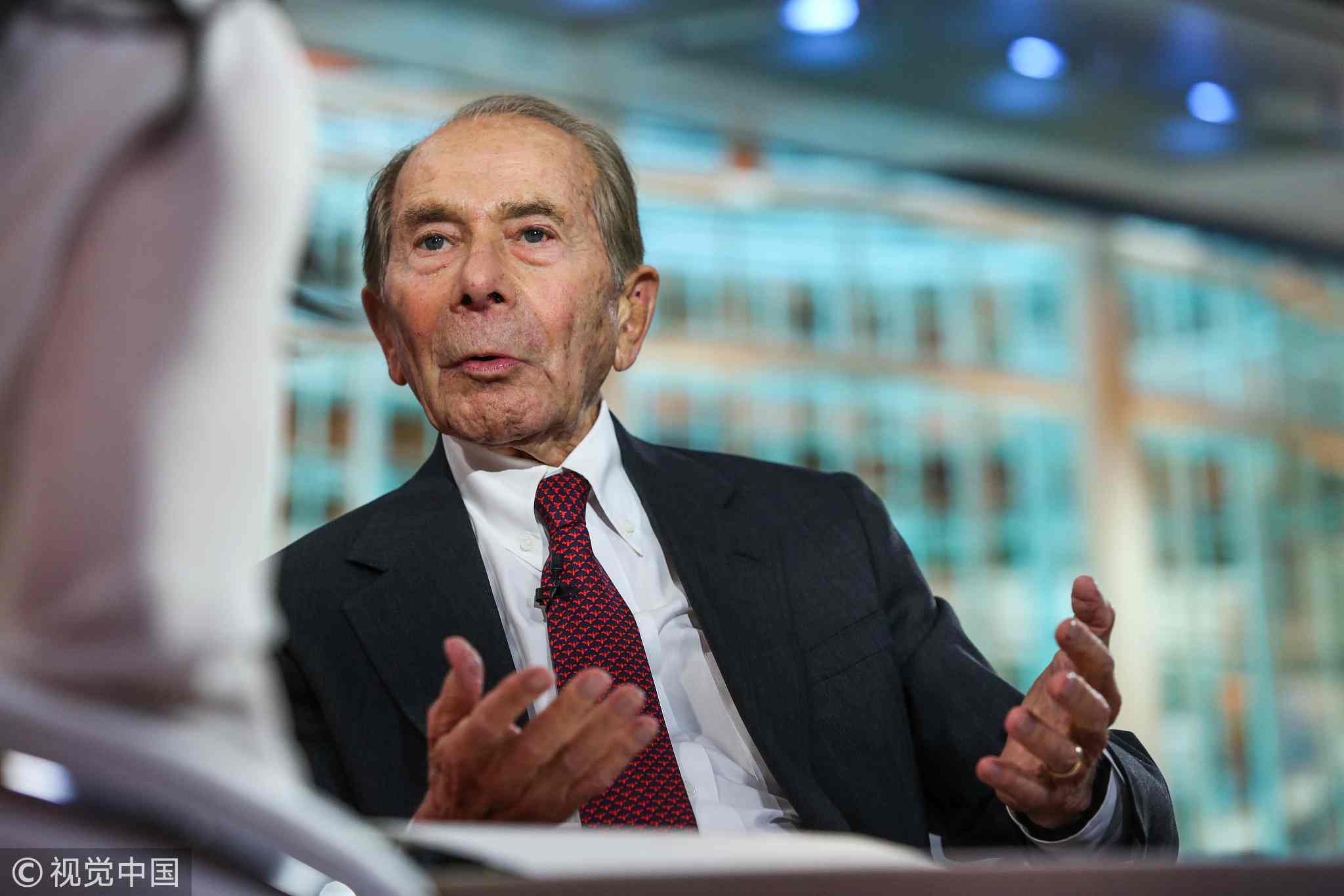 Greenberg joined Starr as vice president in 1960, consolidated a number of insurers into the company and formed the franchise into American International Group (AIG), which later became the largest insurance and financial services company in the world.
Greenberg has traveled to China every year since 1975. In 1992, his company became the first foreign company to receive a wholly owned life insurance license in China, helping to open up the country's financial services industry to the U.S.
Having done business in Asia, Latin America and Europe, Greenberg said China is a big part of the map.
China now has become a leading economy in the world. "You wouldn't believe how this nation has totally transformed itself," he said.
As an overseas delegate at the China Development Forum in Beijing in March 2016, Greenberg was one of those who shook hands with Chinese Premier Li Keqiang. It was in that year that Li gave a speech reaffirming China's development concepts of innovation, coordination, openness and sharing, which were outlined in the country's road map for social and economic development covering 2016-2020. 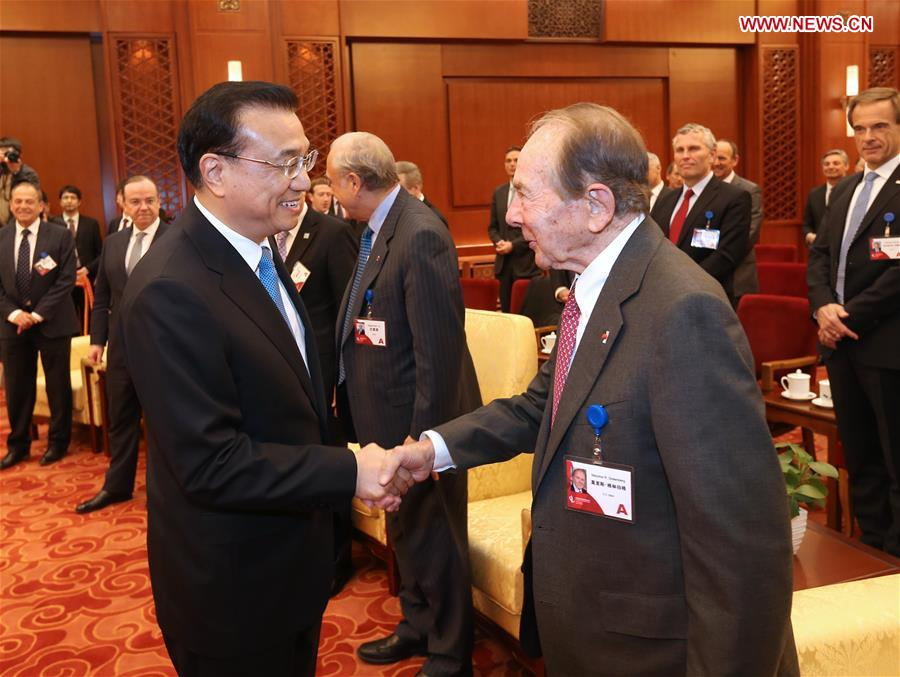 "As China continues to grow its economy, it is also learning how to serve as a responsible stakeholder in the global community,” Greenberg said.
Through his many years of doing business in China and involvement in U.S.-China relations, he thinks that the key to mutually beneficial cooperation is maintaining a constructive and open relationship.
According to Greenberg, building trust between China and the U.S. would be a “stabilizing force,” and provide a source of comfort in an uncertain world.
As his business developed, Greenberg has become an active philanthropist, giving back to people from China, the U.S. and elsewhere.