Opinion: Europe on its way to salvage in a changing world of 2019
Zhang Bei 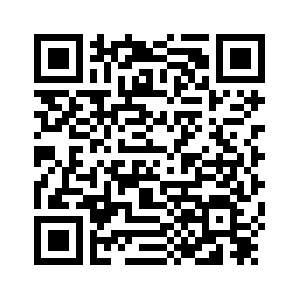 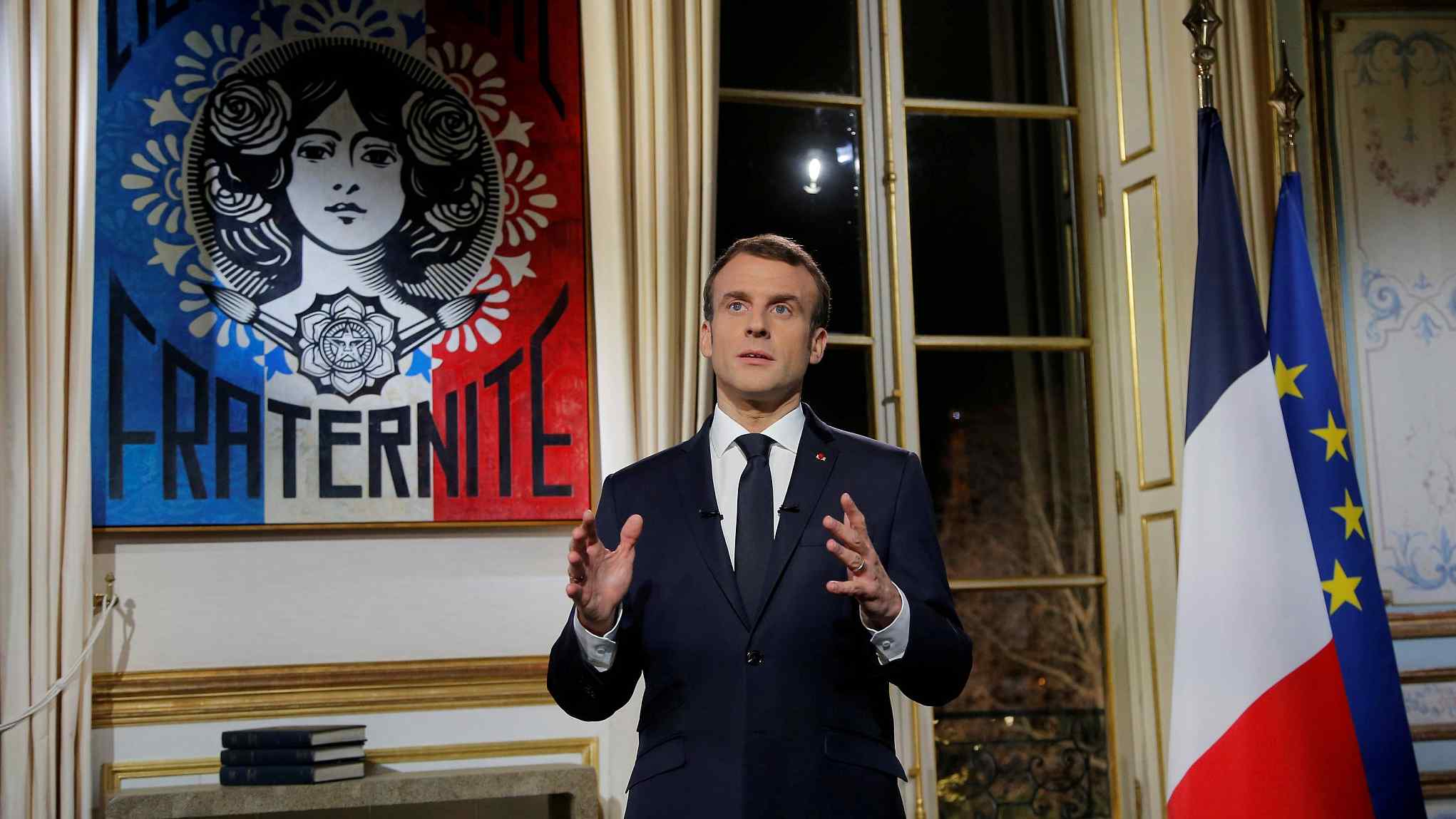 Editor's note: Zhang Bei is an assistant research fellow with the China Institute of International Studies. The article reflects the author's opinion, and not necessarily the views of CGTN.
French President Emmanuel Macron still hasn't got rid of the trouble caused by the yellow vests. Apparently, major concessions and reconciliatory gestures made by President Macron on TV haven't satisfied angry protesters, and during the first week of 2019, the yellow vests are back on the street. It seems to be a rough beginning for 2019 in France and as well as in Europe.
The optimism raised by Macron's election and disseminated around Europe has died out as difficult realities settle in. At the beginning of 2019, there are ample signs of sputtering German-Franco engine and diminished hope of re-invigorating the European project.
It is good for Europe to keep what they have achieved and it is not time to get ambitious. Starting this year, they are confronted with major uncertainties both politically and economically, both at home and abroad. 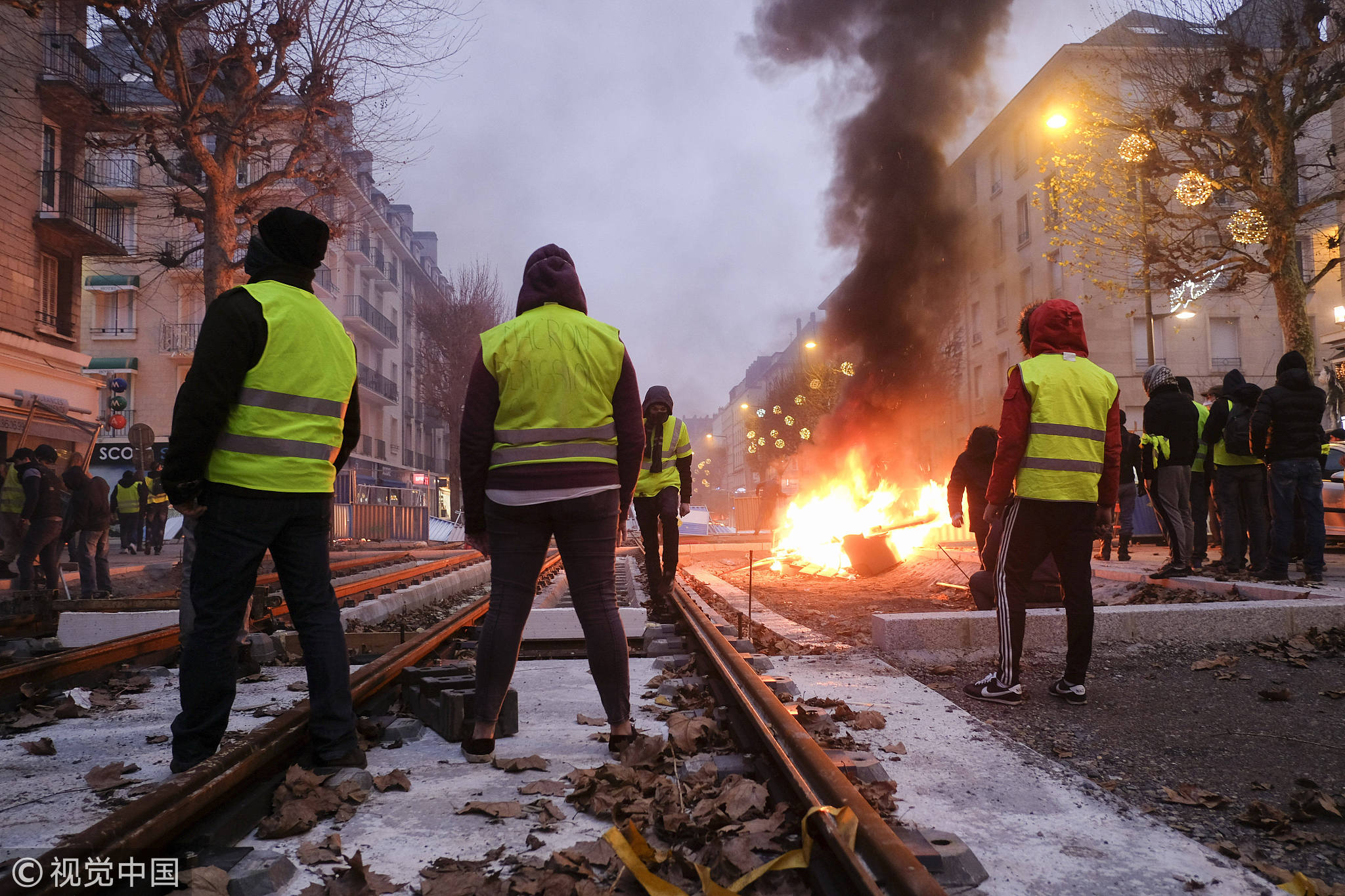 The economic news for European Union (EU) and the 19-member Eurozone is sobering. Since last year the economic growth has plunged as the third quarter of 2018 recording the softest expansion since the first quarter of 2013.
Looking ahead, in addition to internal structural problems, the debt problem of EU's southern members' external uncertainties ranging from Trump's trade policies, the trade war between major economies and the possibility of a "no deal" Brexit will add pressure to the already fragile situation. It seems inevitable that EU's economy has bid farewell to recovery boom and will shift to a slower speed, which will have wide-ranging political and societal effects.
Politically, European right-wing populism is still a force to be reckoned with. They have become a feature in the political landscape of almost every EU member state. While in Italy, Austria, Poland, Hungary, Denmark and Finland, they are either part of the government or supporting the government. 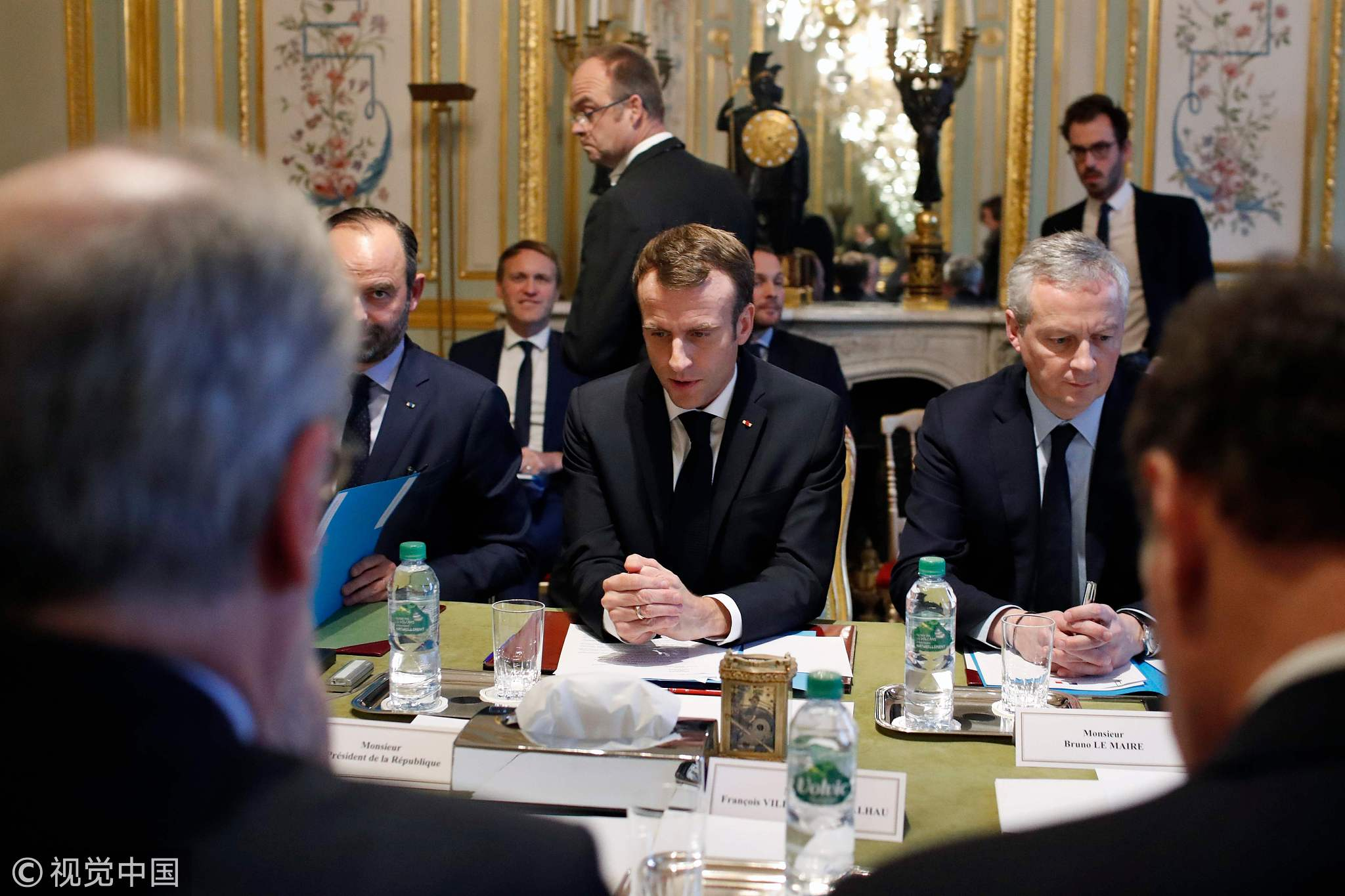 Though many of them seem to be in the process of mainstreaming and living side by side with the establishment, their natural inclination to oppose what the EU stands for and strives for will still make the life of EU difficult. European Parliament elections in this May will be a major test for their strength, and there is little sign they will not be triumphant.
Furthermore, the world is changing so fast, and Europe is caught off guard. The shaky commitment of the U.S. to the transatlantic partnership has become a major concern for European foreign policymakers in 2018. For decades, a strong alliance with the U.S. based on shared values and interests serves not only as the reference system but also the support system for Europe's domestic and foreign policies. But now it seems Europe cannot take it for granted.
The resignation of James Mattis, partly over divergent views with the President on the U.S. alliance system as cited in his resignation letter, and the impending report of the U.S. Department for Trade on car imports are no lucky omen for U.S.-Europe relations in 2019. Europe will have to overcome the natural tendency of hoping for the best but to face the changing nature of U.S.-Europe relations. 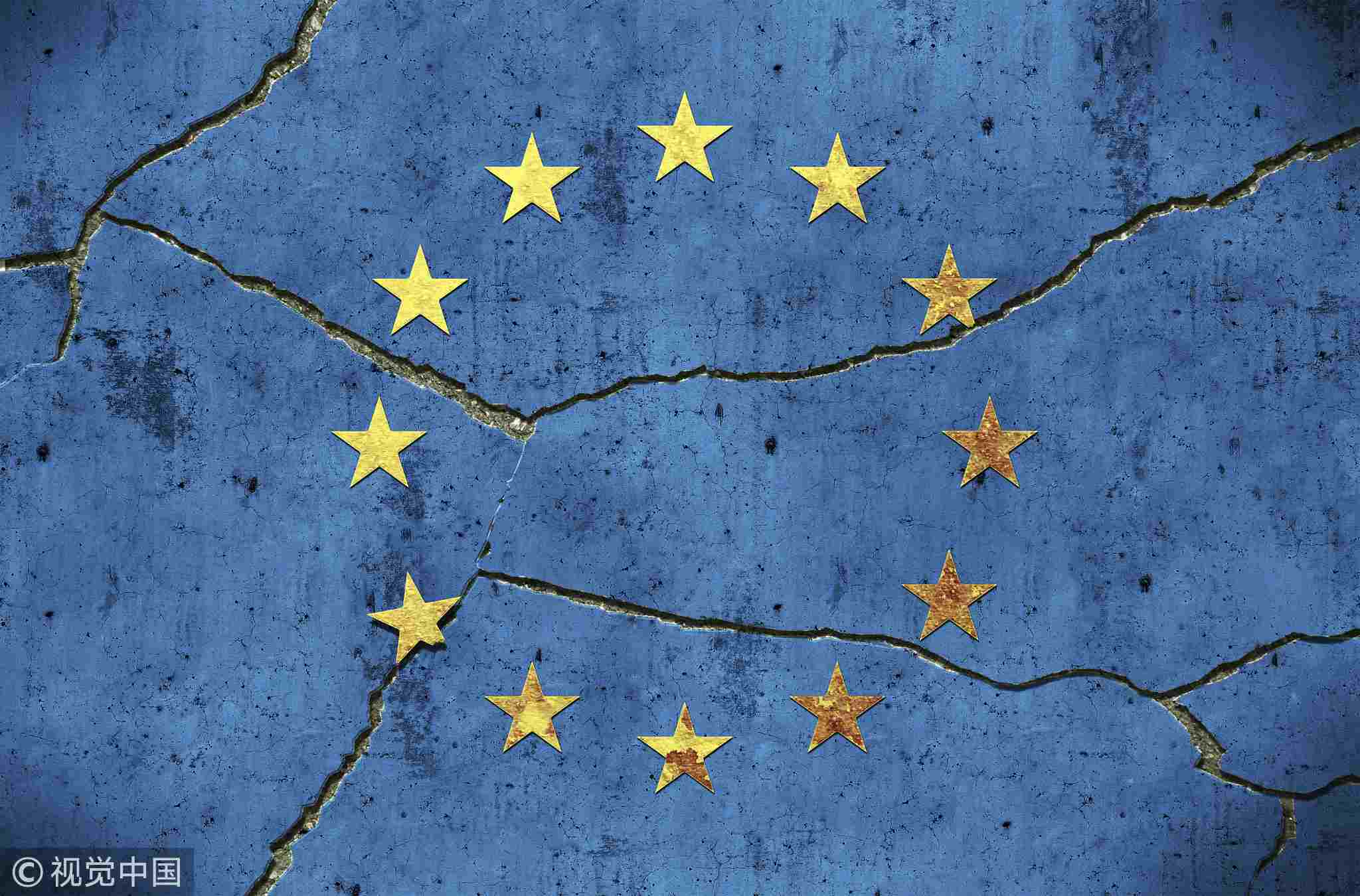 An artist's impression of a crumbling EU. /VCG Photo

An artist's impression of a crumbling EU. /VCG Photo

Overall, 2019 does not look all rosy for Europe, but it is by no means the end of the world. It might be the beginning of a long phase of EU searching for the answers of unlocking its potential and defining its future. The European project met a slump in the 1970s and 80s but managed to reinvent itself and made unprecedented achievement after that.
Today, the problems for Europe are as deep-rooted as last time, no shared vision, no agreed pathway, and no supportive external environment.
To rise above these problems requires much more than a prodigious President of France or a re-vitalized Franco-German engine. For the past couple of years, there has been more realization in Europe that it is urgent to think about and take action for Europe's future, and 2019 will see more trials, successes, failures of Europe on the way to salvage and better itself in a changing world.
(If you want to contribute and have specific expertise, please contact us at opinions@cgtn.com.)