Opinion: The dangers in the ongoing Brexit debate
Zhu Zheng 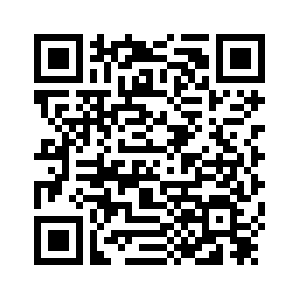 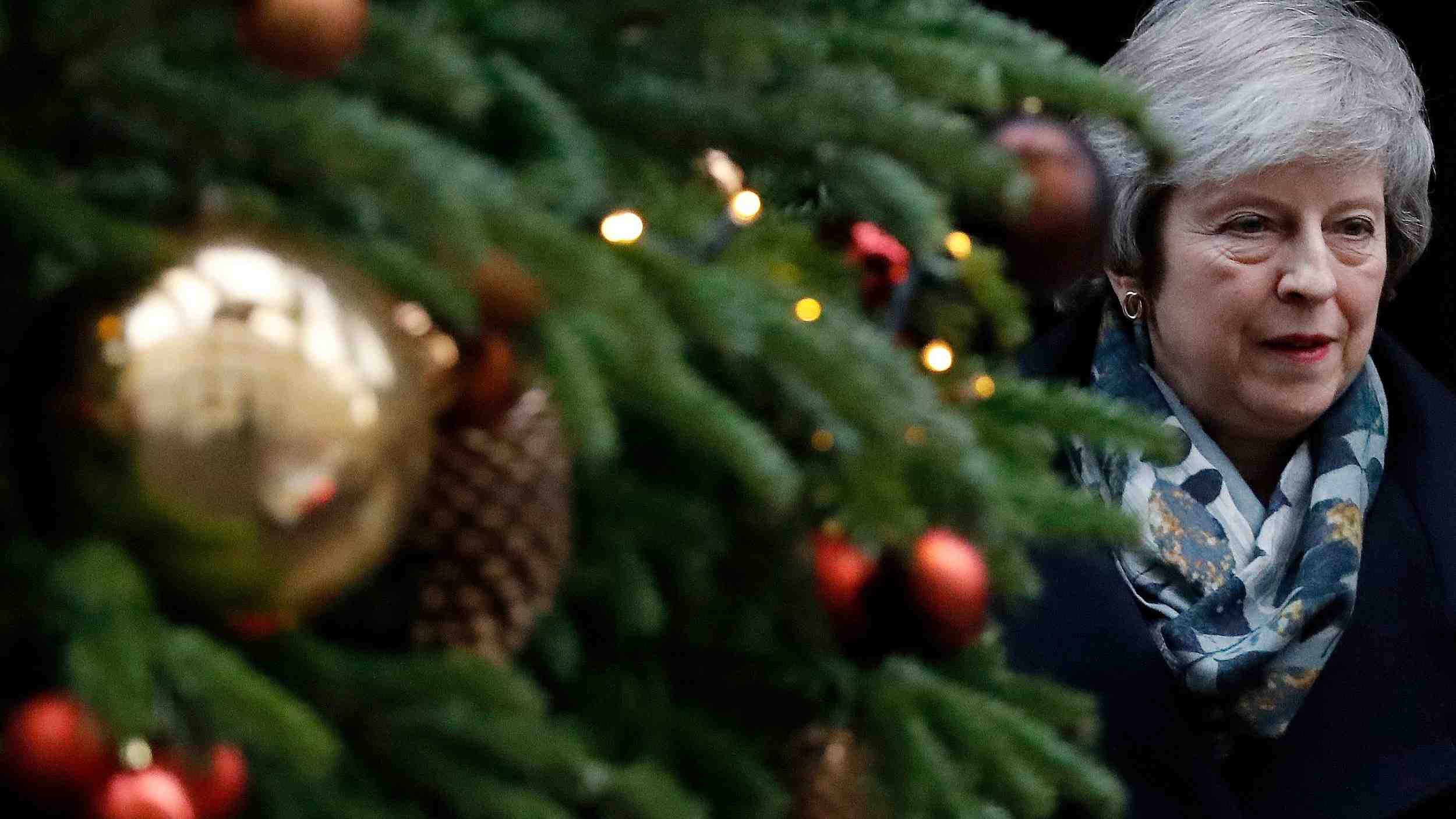 Editor's Note: Zhu Zheng is an assistant professor at the Law School with China University of Political Science and Law. The article reflects the expert's opinions, and not necessarily the views of CGTN.
In a statement to parliament on December 17, UK Prime Minister Theresa May assured MPs of the progress made in her Brexit negotiations with EU leaders. The statement, however, only gave rise to more questions.
The prime minister has confirmed that the debate on her Brexit deal will resume in the week beginning January 7, with a vote being held the following week.
She also made no apology for the talks in Brussels, as she had “faithfully and firmly” reflected the concerns of MPs about the backstop concern. 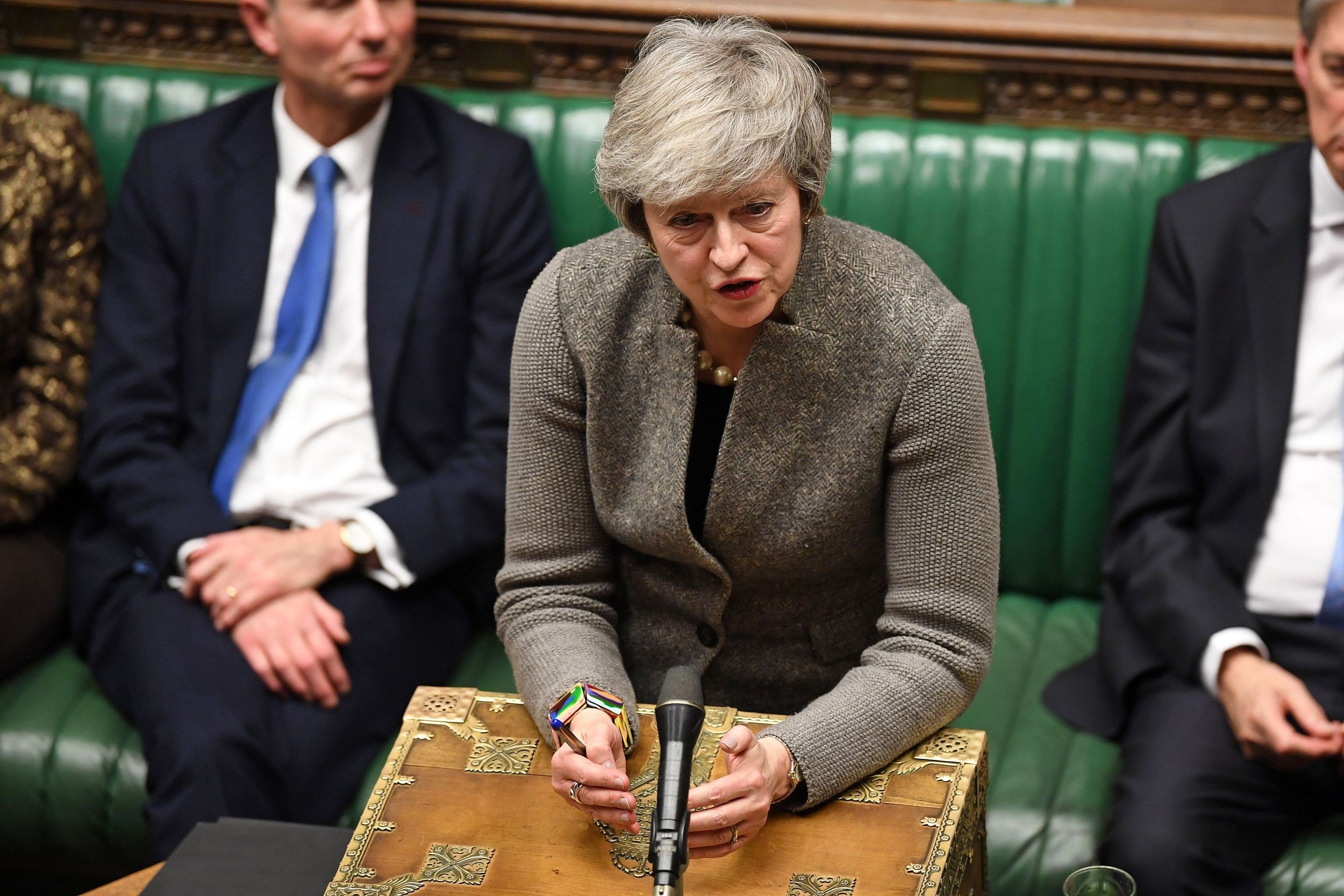 Britain's Prime Minister Theresa May answers questions after making a statement to the House of Commons in London on December 17, 2018 /VCG Photo‍

Britain's Prime Minister Theresa May answers questions after making a statement to the House of Commons in London on December 17, 2018 /VCG Photo‍

As far as the backstop is concerned, May suggested MPs could vote to stop the backstop from being permanent. An option would it for it to be installed as a temporary arrangement for 40 weeks until the UK leaves the EU.
Additionally, as predicted, May was strongly opposed to the idea of a second referendum. She emphasized that people voiced their desire early in the first referendum, and a majority of the House voted for Brexit, therefore MPs “must honor their duties to finish the job.” A second referendum hence should not be staged.
As the prime minister said: “Another vote will do irreparable damage to the integrity of our politics,” and it gives an impression that “our democracy does not deliver.” She added, “another vote would likely leave us no further forward than the last.”
Soon after May finished her statement, Jeremy Corbyn announced that Labour will table another motion of no-confidence in the prime minister personally for her refusal to bring forward the meaningful vote immediately.
Unlike a proper no-confidence vote, the government does not have to allow time for the motion to be debated, and as Labour argued, the government's decline to debate itself signifies that it is scared of losing, and Theresa May does not have the confidence of the Commons.
More in-depth analyses are due to come afterwards, but at this stage it is fair to note that Theresa May's new statement and Labour's calling for a no-confidence vote only further intensifies the acrimony, and complicates the already nebulous situation.
First, as May warned in an astringent tone, the UK should prepare for a chaotic and economically costly no deal Brexit.
Sources said that Downing Street plans to make the discussion on a no deal a prime focus for the December 18 cabinet meeting, and conceivably a no-deal is not merely a political bargaining chip, but a real threat facing the country. 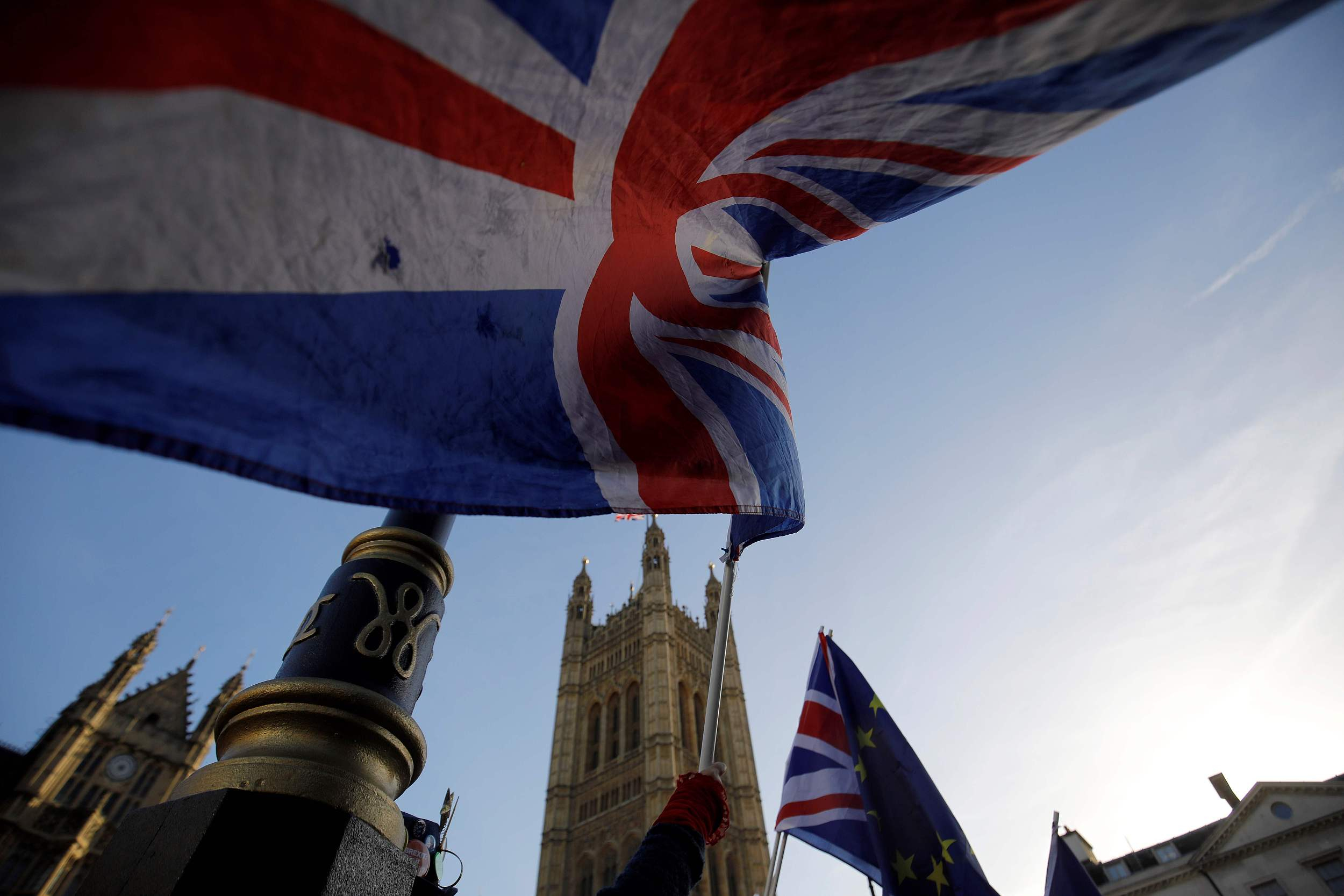 Anti-Brexit campaigners wave Union and EU flags outside the Houses of Parliament in central London on December 17, 2018, ahead of a statement by Britain's Prime Minister Theresa May in the House of Commons /VCG Photo

Anti-Brexit campaigners wave Union and EU flags outside the Houses of Parliament in central London on December 17, 2018, ahead of a statement by Britain's Prime Minister Theresa May in the House of Commons /VCG Photo

Indeed, by postponing the vote on Brexit until January, May has been criticized by a number of MPs on all sides of the House for giving too little time – roughly 10 weeks between the vote and the final departure date – for the MPs to decide the Brexit case, which runs the risks of leaving a no-deal departure as the only choice.
Secondly, although there were some indications that the government is likely to allow the Labour motion to be debated swiftly before Christmas, the Labour's no-confidence vote in the prime minister herself, not the government as a whole, would possibly force May's hand under the current Parliaments Act, thereby exacerbating the Brexit stalemate.
Finally, even under the threats of a no deal some MPs may give in, there is no positive sign that May's deal will be approved by parliament in January, and all of this hinges on whether the DUP is supportive in the final vote or not.
In addition to the aforementioned three dangers, there are some further political and legal risks that remain unresolved. For instance, will there be an election if May's plan falls, and could the Brexit period be extended in reality?
As threats and puzzles hang over the UK, let us wish all the best for May and her forthcoming votes.
(If you want to contribute and have specific expertise, contact us at opinions@cgtn.com)