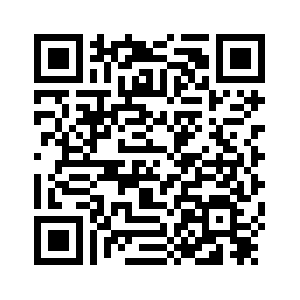 Editor's note: Wang Li is a professor at Jilin University. The article reflects the author's opinion, and not necessarily the view of CGTN.
From October 25 to 27, Japanese Prime Minister Shinzo Abe makes his first official visit to China after a seven-year "cold peace" between the two economic giants which are also vital players in Asian security and global development.
It is widely assumed that Abe's visit symbolizes the resumption of high-level visits and will be followed by an increasing rapprochement between China and Japan.
Yet, in today's uncertain world, it is imperative to hold an inclusive and insightful approach to manage international relations and particularly relations between China and Japan. 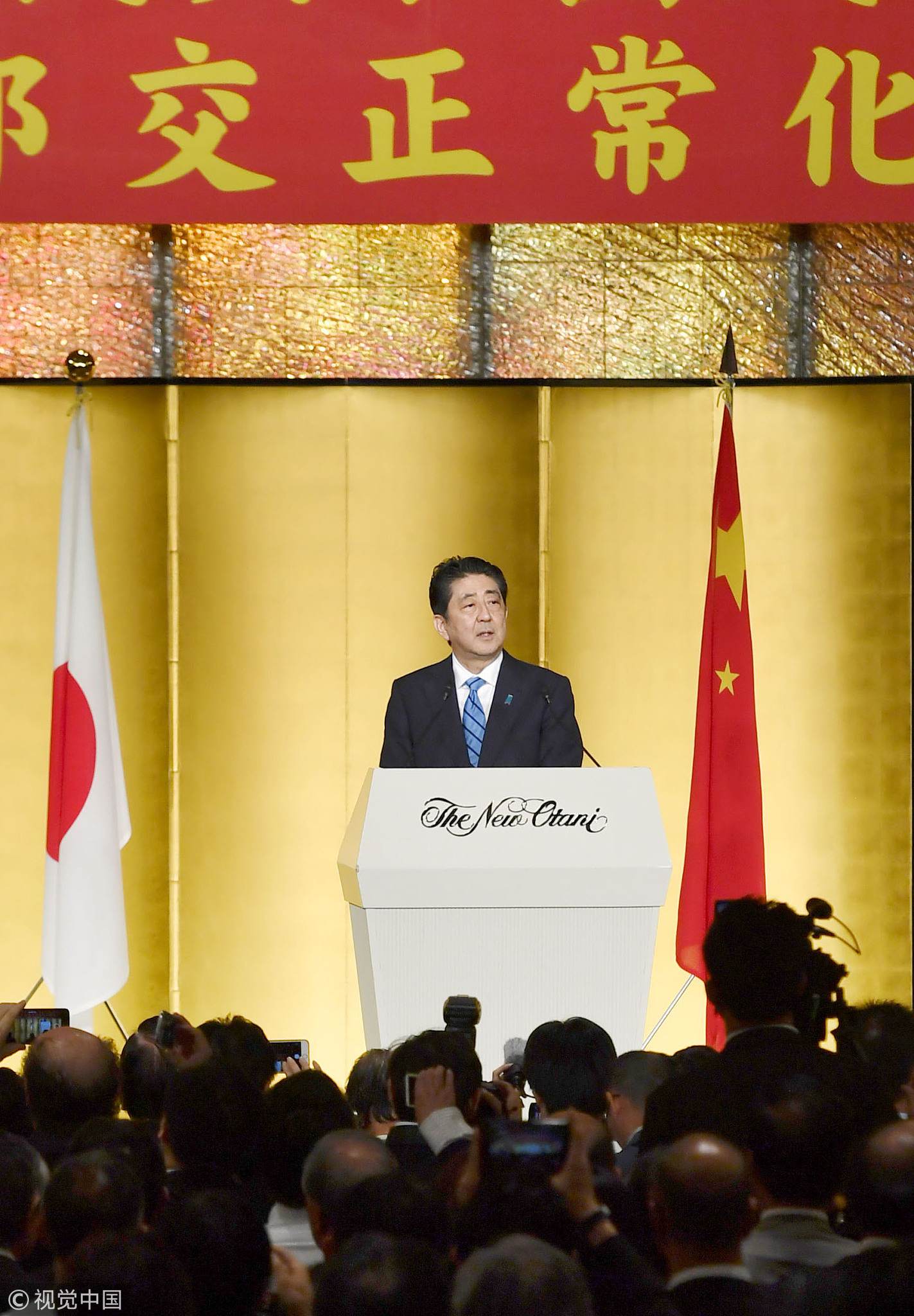 Generally, Japan's postwar posture was frequently described as new pacifism, in fact, it was considerably more complex.
As Henry Kissinger correctly observed: "Japan had acquiesced in the US predominance and followed the strategic landscape and the imperatives of Japan's survival and long-term success."
The governing elite in Tokyo had held the constitution drafted by US occupying authorities with a stringent prohibition on military action; meanwhile, they had adapted their unique demilitarized role to Japanese long-term strategic purposes.
As a result, they transformed the Pacific aspects of their postwar order from a prohibition against military action to an imperative focus on other key elements of national strategy, in particular using economic leverage regionally and globally.
In a recent paper released by former US Secretary of Defense Ash Carter, he has argued that Japan is a close ally of the US and a rising military power, too, because of legal and constitutional changes of great significance championed by Shinzo Abe.
In practice, the Japanese administration has engineered an expansion to enable its military to operate regionally and even globally amidst the rise of China, violent extremism in Asia, and alleged belligerence of the Democratic People's Republic of Korea (DPRK).
Japan's ardent involvement in the US' strategy in Asia has been endorsed to expand steadily as a "normal" power regionally and globally. The Asia-Africa Growth Corridor (AAGC) is the result of the joint declaration issued by India and Japan in 2016.
Although it is premised on four pillars of development and cooperation, it is self-evident that the AAGC reflects a growing special "strategic and global partnership between India and Japan" where both sides have viewed China's growing, pragmatic and successful presence in Africa as a menace.
There is no question that AAGC is a well-crafted vision and agenda of both India and Japan, linking with their own developmental priorities. But with increasing pressure from Washington and Brussels, Japan and India were in effect driven by the option for the AAGC to rebalance the Belt and Road Initiative (BRI). From the inception of the BRI, they have been more concerned with being isolated in Africa by the giant rival.
But, as Meshach Ampwera, a scholar from Uganda put it, "Africa is on a growth trend and offers potential markets and raw materials. For this reason, Africa largely needs pragmatic and scientific, technological and development-oriented initiatives and these are clearly reflected in China's BRI."
Meshach concluded that the AAGC does neither reflect a novel nor pragmatic approach on how it fits within the African agenda. Instead, AAGC's foundational pillars seem more inclined to the Western cooperation approaches that have for decades not been translated into development.
As early as 2013, the Japanese government white paper revealed a desire to become a "normal country" with an active alliance policy. Searching for a new role in the Asia-Pacific region, Japan aims to act as an "anchor" of the Comprehensive and Progressive Agreement for Trans-Pacific Partnership (CPTPP) after the withdrawal of the US. Now, the treaty involves 11 countries and represents 13.4 percent of global GDP (around 13.5 trillion US dollars). 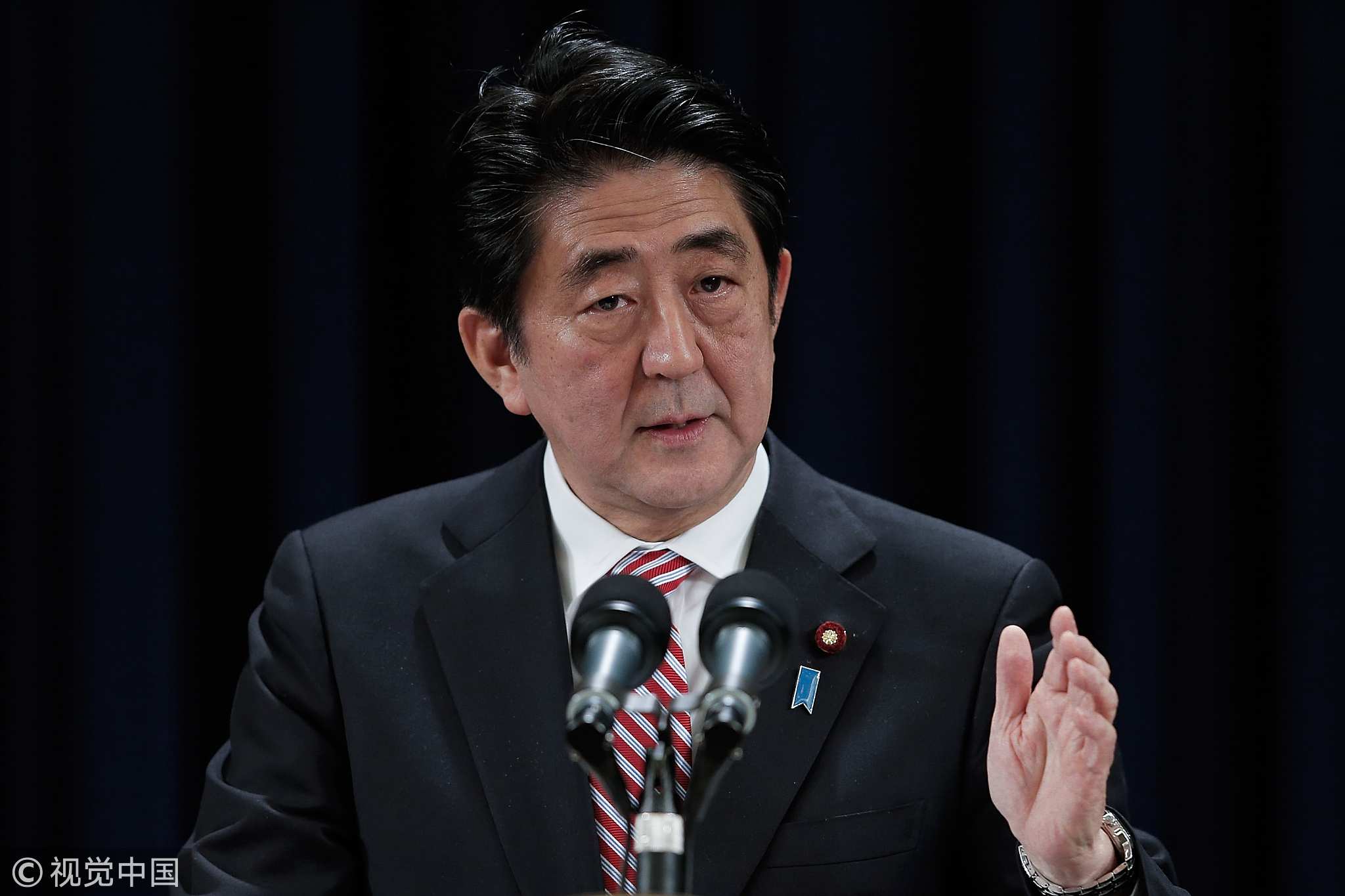 Structurally, the CPTPP incorporates most of the abrogated TPPP provisions and all original TTP signatories, except the US. As the largest economy of the CPTPP, Japan has been active in taking it forward.
Earlier this year when British government stated that it is exploring an option of becoming a CPTPP member to stimulate exports after Brexit in early 2019, Abe welcomed the UK joining the partnership.
It is said that even Donald Trump expressed his interest in possibly rejoining the CPTPP if it were a "substantially new deal" for the US.
As China warmly welcomes Japanese Prime Minister Shinzo Abe, some obstacles to further improvement of China-Japan ties still remain, including territorial disputes, maritime right conflicts and disagreements on historical issues.
The vital issue remains how Japan perceives the rise of China and its development model. If Japan sees the rise of China as a win-win opportunity, there is surely a bright future ahead for Asia and beyond. But if not, the future of China and Japan ties, the regional stability of Asia and global development would be severely affected.
(If you want to contribute and have special expertise, contact us at opinions@cgtn.com.)