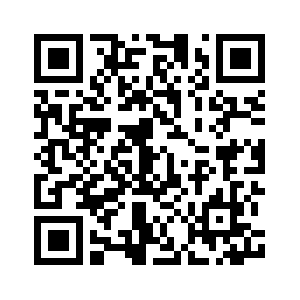 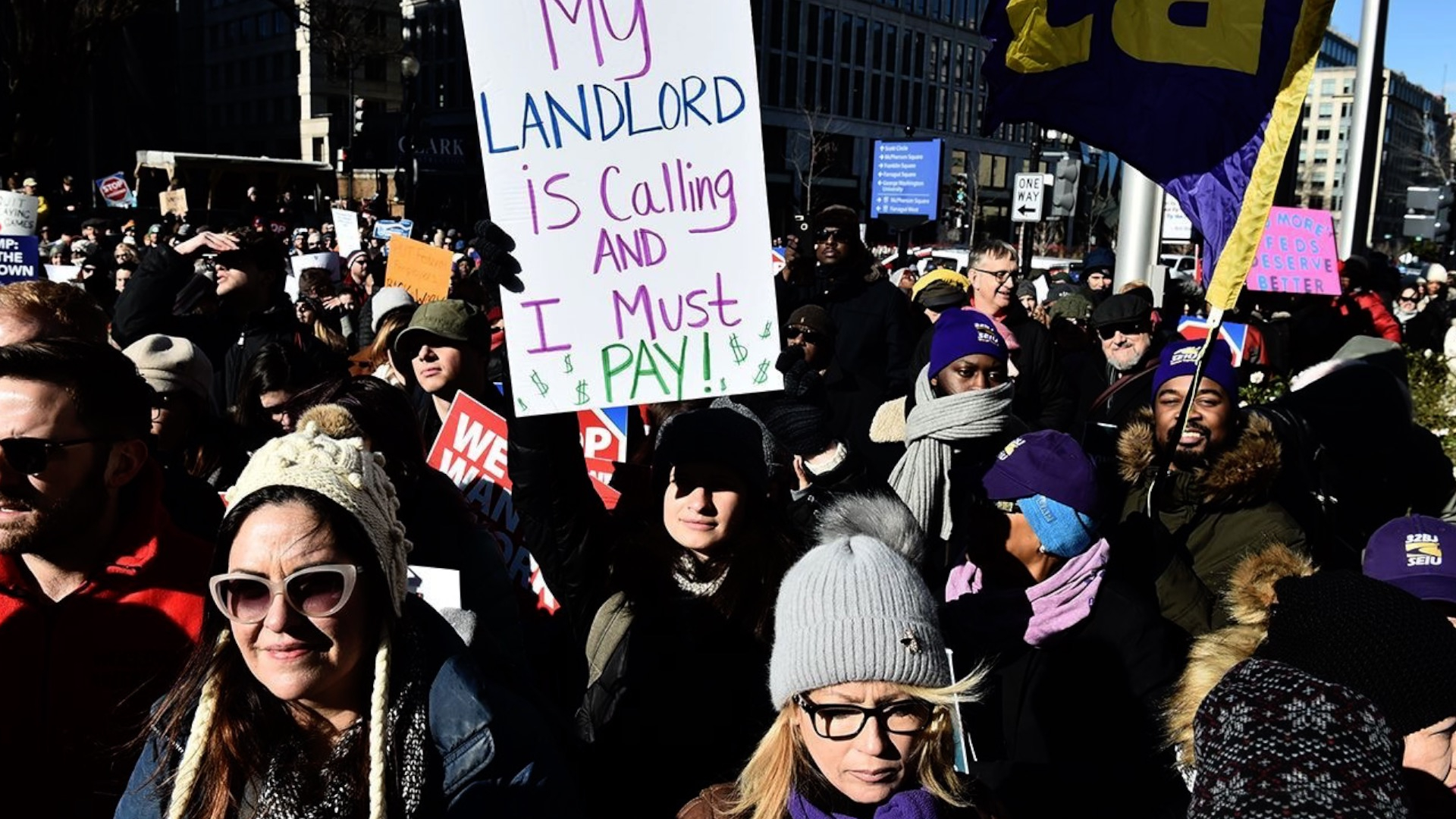 Furloughed U.S. federal government employees and other protesters gathered in Chicago to demand an end to the prolonged government shutdown. The protest came on the 20th day of the partial government shutdown, a result of a bitter budget standoff between the White House and Congressional Democrats over funding for a U.S.-Mexico border wall. Similar demonstrations took place in several cities across the country.