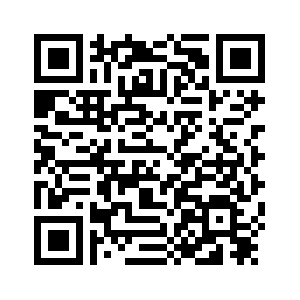 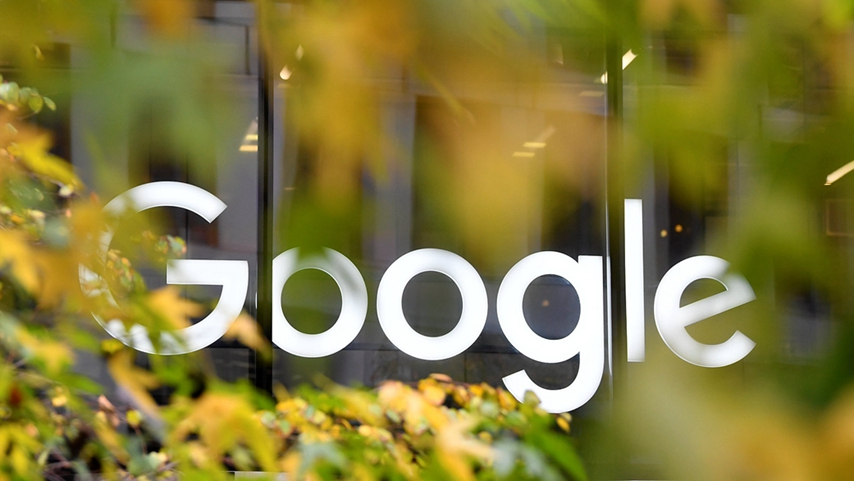 Google CEO Sundar Pichai said Thursday that the company has worked out a new comprehensive policy to address diversity and sexual harassment that became a great concern of Google employees.
In an email to Google workers, Pichai admitted that Google has "not always gotten everything right in the past," for which he felt "sincerely" sorry and vowed to make some changes.
Pichai's disclosure came after over 20,000 Google employees worldwide walked out last week in protest of sexual harassment at the company and its improper handling of sexual misbehavior allegations against top executives. 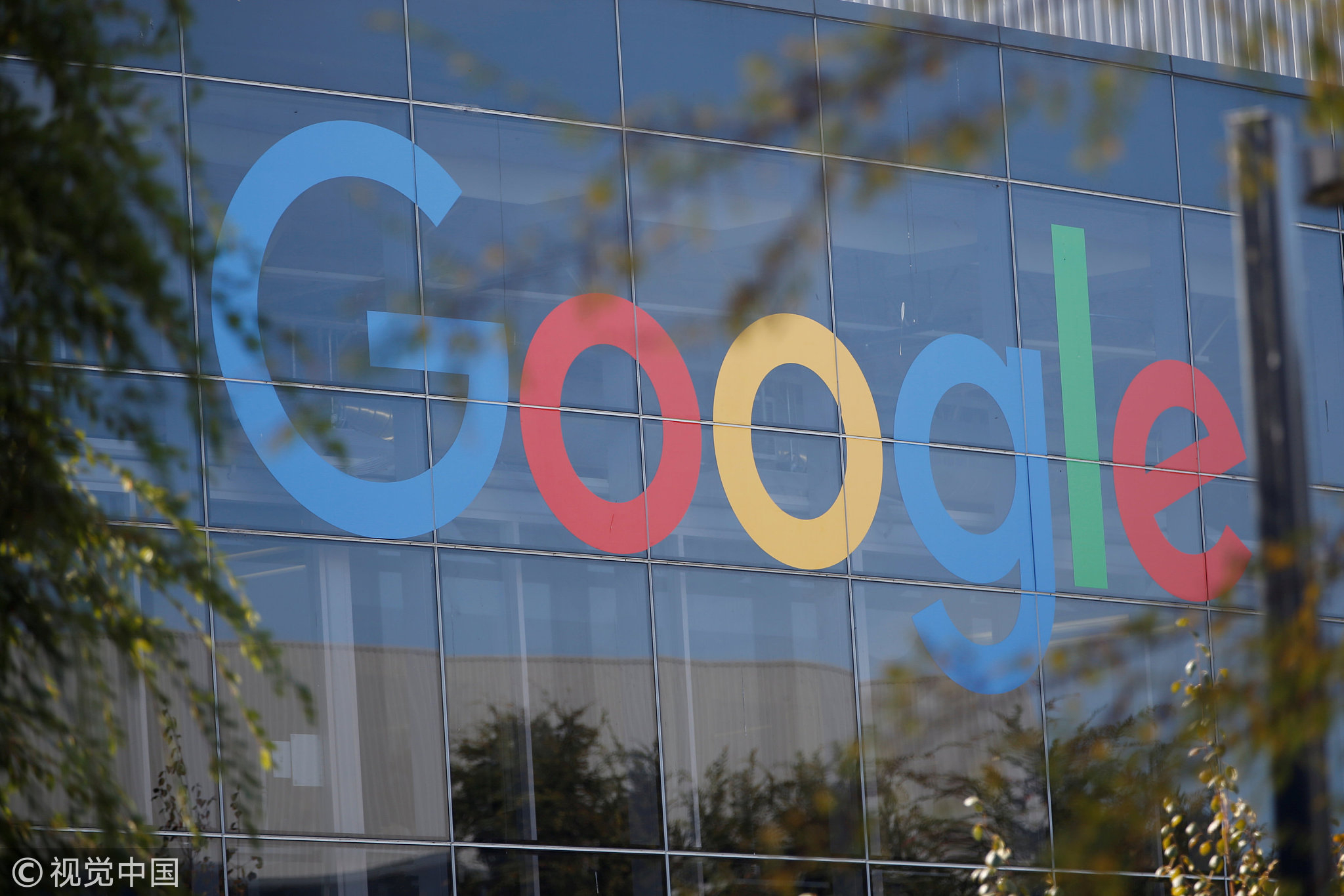 A Google logo is seen at the company's headquarters in Mountain View, California, US, November 1, 2018. /VCG Photo

A Google logo is seen at the company's headquarters in Mountain View, California, US, November 1, 2018. /VCG Photo

Google "will provide more transparency on how we handle concerns. We'll give better support and care to the people who raise them," said the Google CEO.
He said Google will take more powerful steps to address sexual harassment, including making arbitration optional for individual sexual harassment and sexual assault claims.
"We're revamping the way we handle and look into your concerns... we will update and expand our mandatory sexual harassment training," he said.
"We will double down on our commitment to be a representative, equitable, and respectful workplace," Pichai promised. 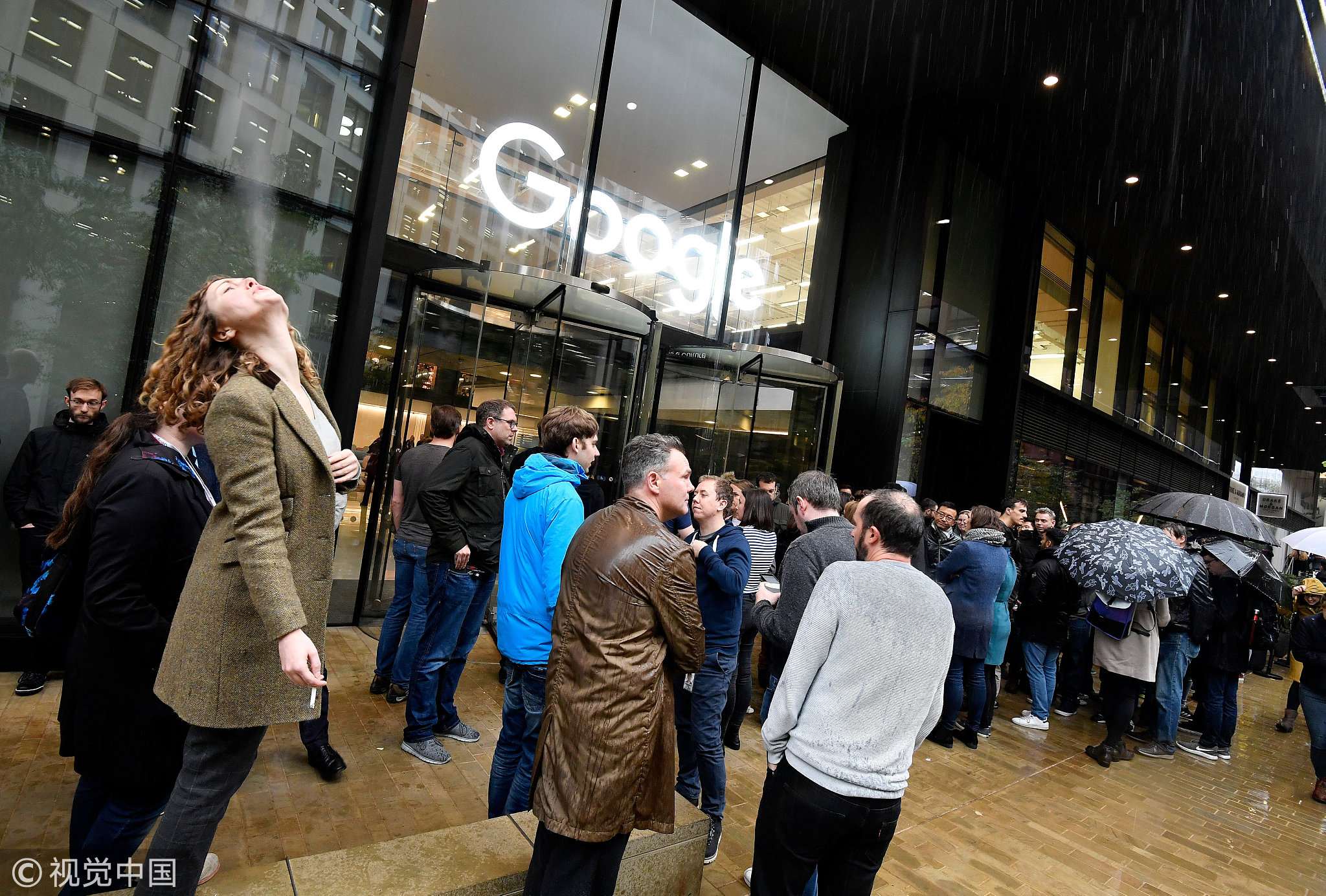 Workers stand outside the Google offices after walking out as part of a global protest over workplace issues, London, Britain, November 1, 2018. /VCG Photo

Workers stand outside the Google offices after walking out as part of a global protest over workplace issues, London, Britain, November 1, 2018. /VCG Photo

The new policy changes unveiled by Google have met all of the requirements by the protesters, except for the one that demands a place for an employee representative on the company's board.
Organizers of last week's massive protests called for more transparency in handling sexual harassment, employee empowerment, and inequality over pay and work opportunities.
The global walkout spread in many countries in Europe, North America and Asia, including Britain, Singapore, Japan, Germany, and Google's headquarters in Mountain View in northern California.
(Cover: The Google logo is displayed outside the company's office, London, Britain, November 1, 2018. /VCG Photo)
Source(s): Xinhua News Agency