Remembered roots: The story of a Taiwan family in Fujian
By Xu Mengqi 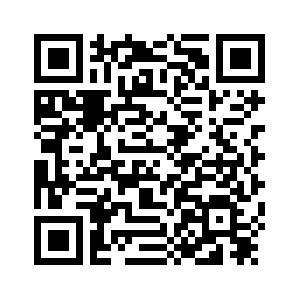 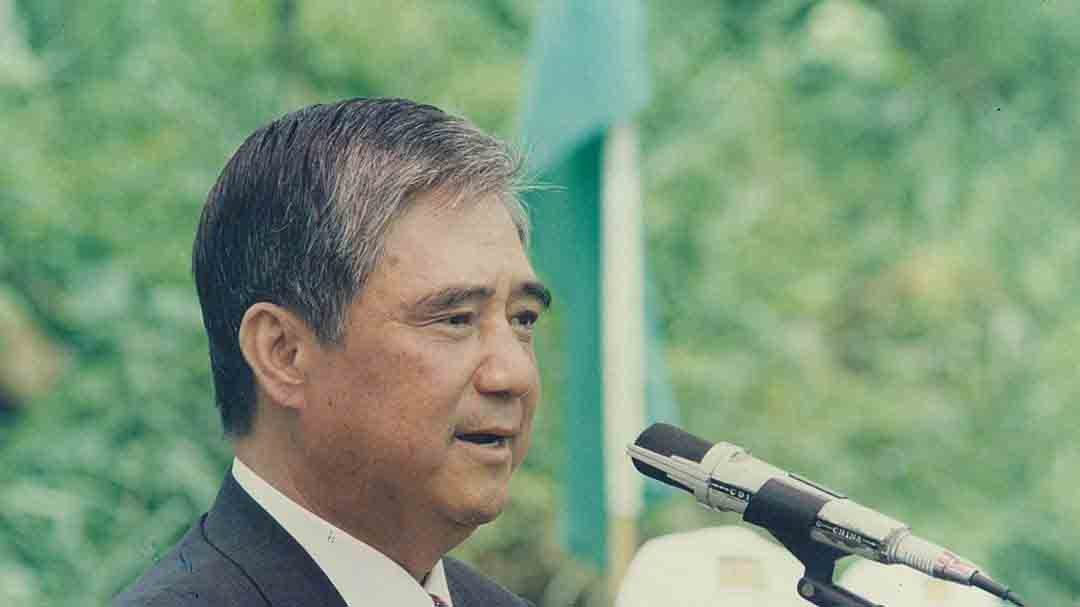 “I think my father has that kind of pioneer entrepreneur. He basically built this golf course on wasteland.”
In December, I met Jiang Peiqi, a female entrepreneur from Taiwan who runs a golf course in Lianjiang, a county just outside the city of Fuzhou in eastern China's Fujian Province, for the first time. I was researching what kind of businesses investors from Taiwan are mostly involved in on the Chinese mainland, but I wasn't prepared for a heartwarming story that shed a new light on cross-strait relations in the past century, of which my limited knowledge had mostly come from textbooks and media articles.
The mid-twentieth century has seen deep divisions between the island of Taiwan and the mainland. But the Jiang family, who were part of that history, managed to keep the bonds of unity that span the Taiwan Strait alive. 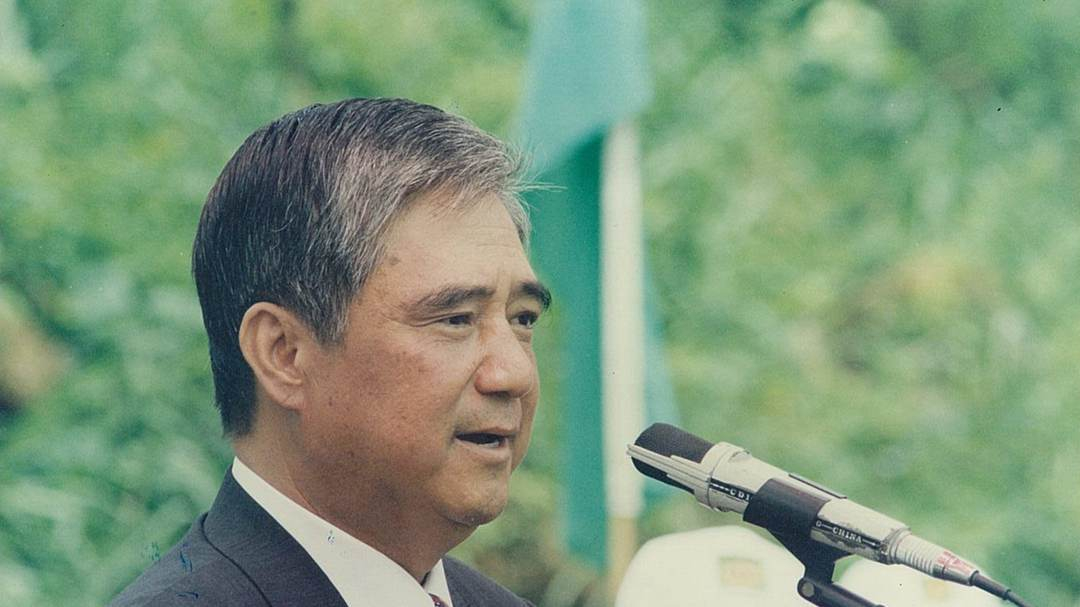 A photo of Jiang Qibi./ Provided by the Jiang family

A photo of Jiang Qibi./ Provided by the Jiang family

In 1949, when the Kuomintang lost the Chinese civil war, Jiang Peiqi's father, Jiang Qibi, still a boy at the time, left with his father for Taiwan. By the 1980s Jiang Qibi had established himself as a successful businessman in Taiwan, but when the Chinese mainland started its reform and opening up, Jiang returned to the mainland, with a clear purpose.
“At that time it was really quite poor here, so I told him it was useless to build a shopping center. But he said I just want to give back, I want my hometown to prosper,” said Jiang Qibi's wife Guo Shuhui. 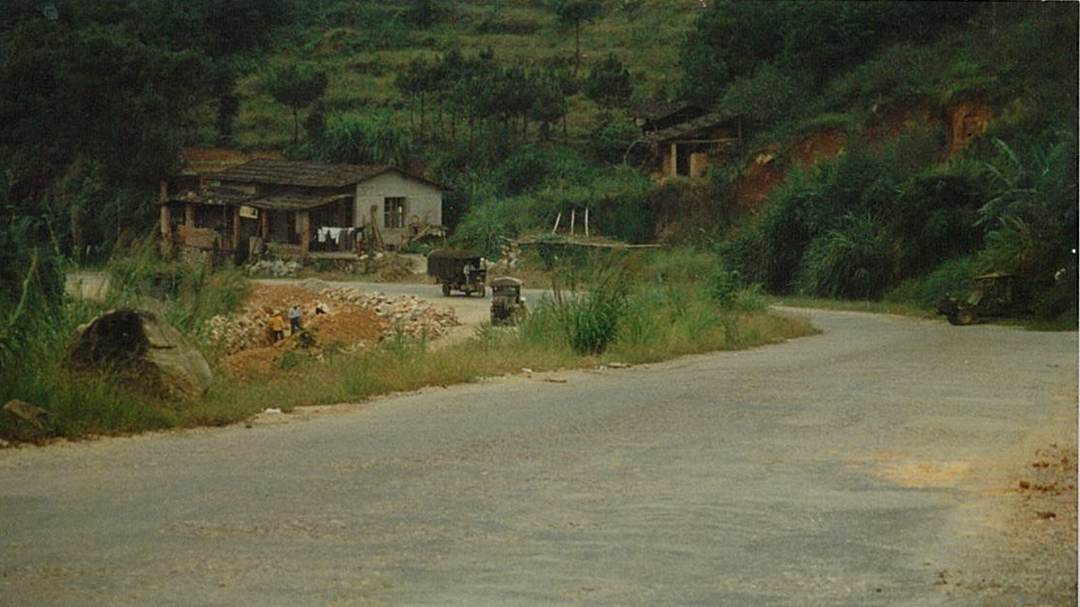 Lianjiang County in eastern China's Fujian Province in the 1990s./ Photo provided by the Jiang family.

Lianjiang County in eastern China's Fujian Province in the 1990s./ Photo provided by the Jiang family.

Jiang's legacy in Lianjiang include a scholarship of which he is the main fund provider, a school building, 1,100-meter-long dike that prevented two local villages from flooding and the county's first shopping mall with an elevator.
“I also think my father is very charming, because what he does makes him bigger than him,” speaking of her late father brought Jiang Peiqi to tears, but she smiled proudly.

But it was not just his daughter that Jiang Qibi has left an impact on. His memory also lives on in the lives of the people whose town he helped transform. “Back then our local education was seriously underdeveloped, and we had only one school. He set up the Youxi scholarship in Lianjiang and played a very important role in motivating the students,” said Lei Yunzhao, a retired public school teacher in Lianjiang.
Challenges ahead of Jiang Peiqi, however, are obvious, as golf courses in the Chinese mainland have taken the hit over the past few years during the government's anti-corruption campaign. The female entrepreneur says she remains hopeful: “I want to eventually make this place an internationally renowned wellness retreat, with a retirement center and an organic farm for tourism. These are all some of Taiwan's strong suits and I want to combine the best resources from across the Strait to make it happen.”
And although she was born and raised in Taiwan, Jiang Peiqi now calls Lianjiang her second home.