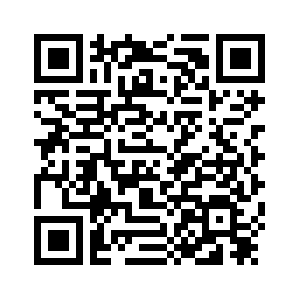 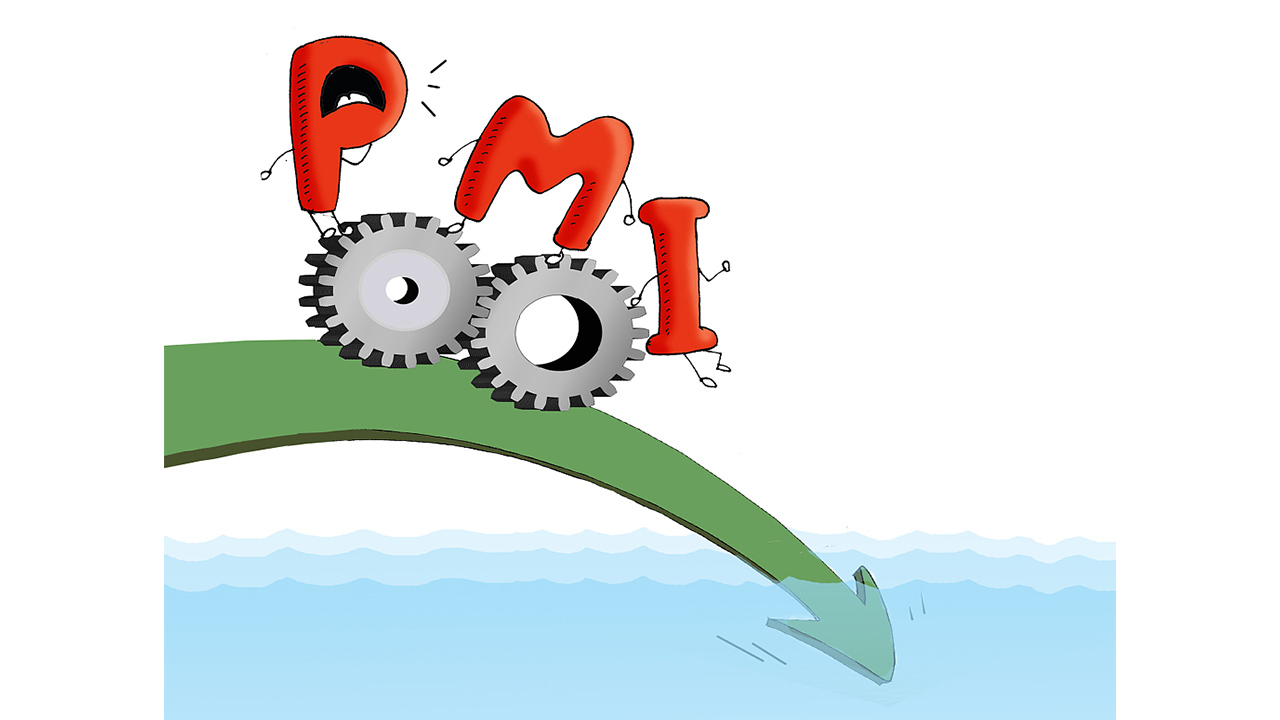 Editor's note: Chen Jiahe is the chief strategist at Cinda Securities. The article reflects the author's opinion, and not necessarily the views of CGTN.
According to IHS Markit, the PMI (Purchasing Manager Index) of the United States fell to 50.5 in May, hitting the lowest level in almost a decade.
The decline is mainly due to lack of economic confidence amid the ongoing global trade war.
While this seems like a temporary headache to the U.S. economy, more damage could be brought by an uncontrolled global trade war.
When we talk about the impact of a trade war, especially an escalating global trade war that seems out of control, most people think about its short-term impact on economic indicators, for example, the percentage of the drop in GDP, how low is the recent PMI, etc. 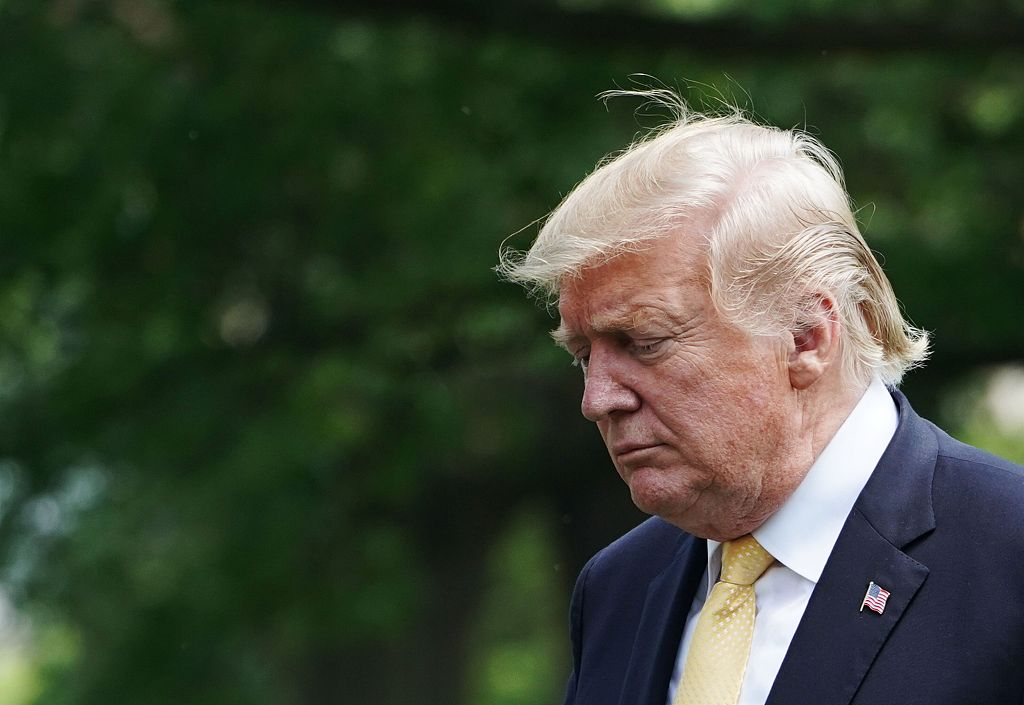 U.S. President Donald Trump looks down as he walks across the South Lawn after returning to the White House in Washington, DC, May 28, 2019. /VCG Photo

U.S. President Donald Trump looks down as he walks across the South Lawn after returning to the White House in Washington, DC, May 28, 2019. /VCG Photo

However, the economic indicators in a few months are less important when compared with the potential long-term hazard that can be brought to the U.S. as a leading economy.
Theoretically speaking, the U.S. economy is a leading economy because it produces high-end products that may not be produced by less-developed countries, such as computer chips, passenger aircraft, search engines, anti-virus software, etc.
When 100, or even 1,000 Indian workers are producing shoes, the value added by these workers might be as much as what can be achieved by a few U.S. workers who work in the laboratories of Intel and AMD.
For the long-term benefit of the U.S. economy, companies in the U.S. should concentrate on the production of high-end products and enlarge the technological gap between their products and the products produced by other countries.
Take computer chips as an example. The first generation of computer chips produced by Intel in the 1980s was not very complicated. At that time, the gap between what can be produced by the U.S. and what can be produced by Japan was not large. Japanese companies were once very competitive competitors in this field.
However, the development of computer chips was amazing in the past few decades and the complexity of the leading products in this industry is now beyond what could be made a few decades ago.
If this trend continues for the next few decades, the U.S. high-end industries will have virtually no rival in the world. There is no possibility that a less developed country can ever match the sophistication of the U.S. high-end industries. 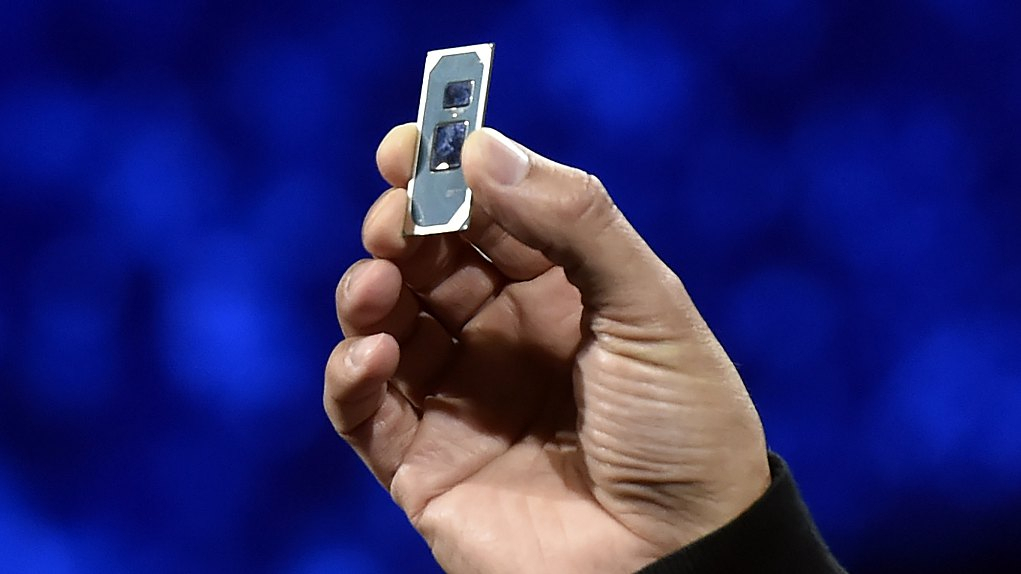 An uncontrolled trade war, however, disrupts such a trend. When the U.S. government threatens to stop its supply of high-end products to other countries, market shares are given to less competitive competitors in these countries.
As it becomes harder for consumers in these markets to buy U.S. products, they will turn to local suppliers, who produce products with poorer quality but more abundant quantity and cheaper, tax-free prices.
With the market shares gained, these local competitors will be able to develop their own technology and narrow the gap between their products and the leading products produced by the Americans.
Furthermore, as an uncontrolled global trade war threatens to cut off the supply of dominant U.S. products, consumers around the world will be more inclined to reserve a "second choice" for themselves.
A substitute from another country, although with poorer quality, will become more attractive only because the primary supply might be unstable. This trend will raise more competitors to the U.S producers in the long-term.
However, none of the above trends will appear in a few months, or even a few years. Short-sighted observers will not be able to capture these subtle and long-term trends, which will bring hazard to the leading position of the U.S. economy in high-value-added industries in the next few decades.
(If you want to contribute and have specific expertise, please contact us at opinions@cgtn.com.)