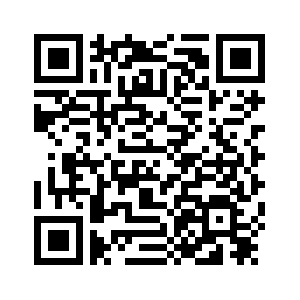 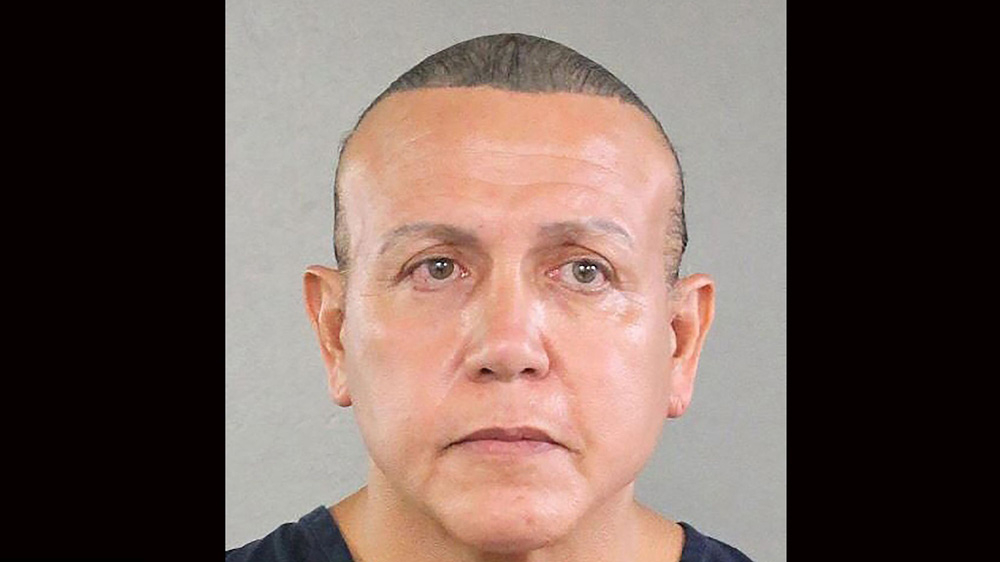 A man accused of mailing 14 pipe bombs to prominent Democrats in the US and CNN was formally read the charges in his first court appearance in Miami, Florida on Monday, reported CGTN's Nitza Soledad Perez.
In US District Court on Monday afternoon, Cesar Sayoc, 56, remained largely silent, only acknowledging Judge Edwin Torres' reading of the charges against him.
"He looked frail, he looked shy. When the judge asked him to state his name, his voice was slow, roughly very hard to hear," reported Perez.
Sayoc was scheduled to appear in court in Miami again on Friday. 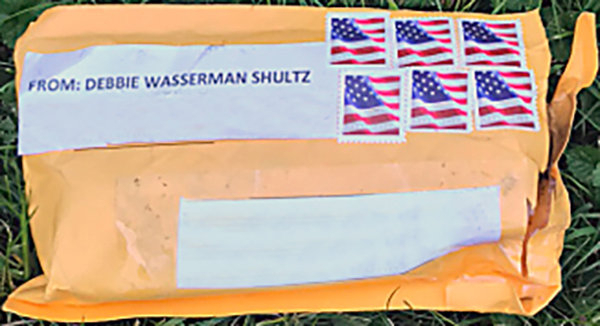 The exterior of one of the suspicious packages sent to multiple locations in the US, appears in this handout photo provided by the Federal Bureau of Investigation, October 24, 2018. /Reuters Photo

The exterior of one of the suspicious packages sent to multiple locations in the US, appears in this handout photo provided by the Federal Bureau of Investigation, October 24, 2018. /Reuters Photo

The former male stripper, part-time pizza deliveryman and apparent avid Trump fan is charged with five felony counts: interstate transportation and illegal mailing of explosives, threatening a former president, making threatening interstate communications and assaulting federal officers.
If convicted, the man could face decades in prison.
As of Friday, the 14 packages Sayoc sent through the US mail system were intercepted before reaching their intended targets, so that none of them were detonated and no one was injured.
And earlier on Monday, the FBI said a suspicious package addressed to CNN's headquarters, whose appearance is similar to the 14 occurring last week, had been intercepted at an Atlanta post office. 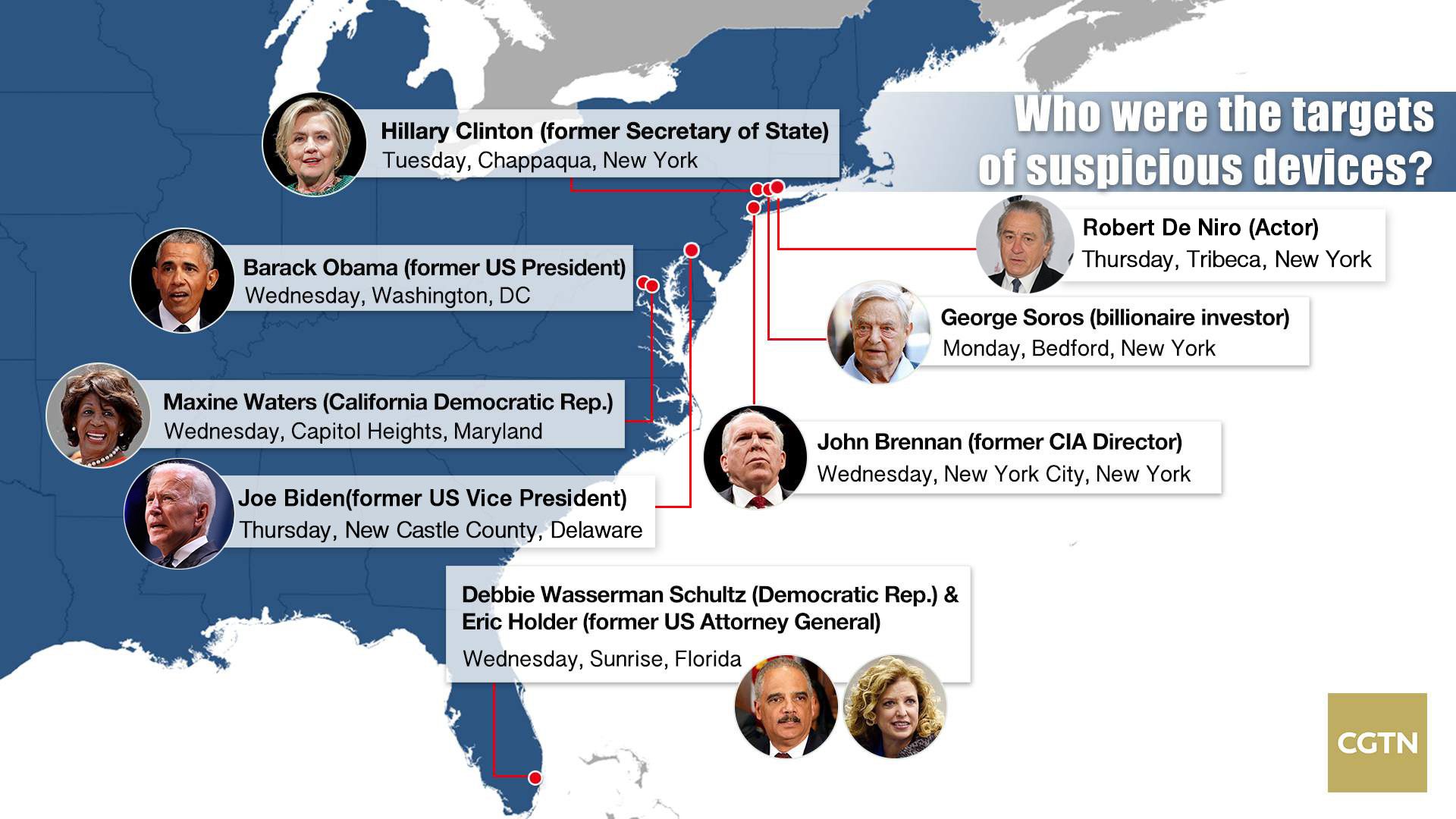 Among the bomb suspect's alleged targets, were former President Barack Obama, former Secretary of State Hillary Clinton, former US Attorney General Eric Holder, California Senator Kamala Harris and New Jersey Senator Cory Booker.
It's reported that Sayoc had "a list of more than 100 people" to whom he intended to send packages and relevant authorities have been reaching out to everyone on the list to alert them.
Investigators said Sayoc told them he did not want to hurt anyone, however, federal authorities said that the bombs the 56-year-old allegedly sent were real and a danger to their recipients.
(With inputs from agencies)
Source(s): Reuters