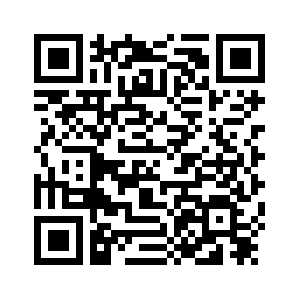 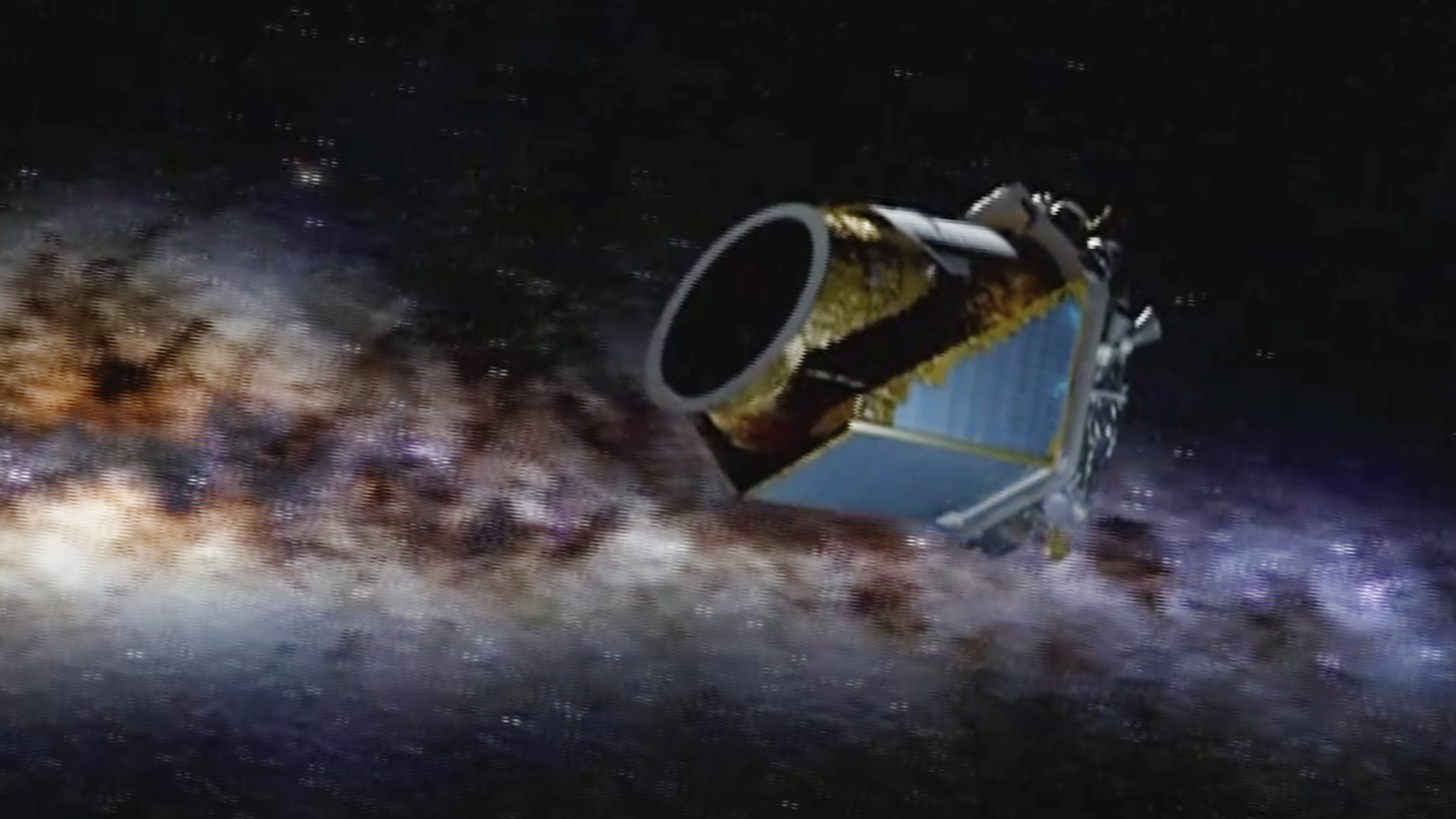 NASA's elite planet-hunting spacecraft has been declared dead, just a few months shy of its 10th anniversary.
Officials announced the Kepler Space Telescope's demise Tuesday.
Already well past its expected lifetime, the nine-and-a-half-year-old Kepler had been running low on fuel for months. Its ability to point at distant stars and identify possible alien worlds worsened dramatically at the beginning of October, but flight controllers still managed to retrieve its latest observations.
The telescope has now gone silent, its fuel tank empty. 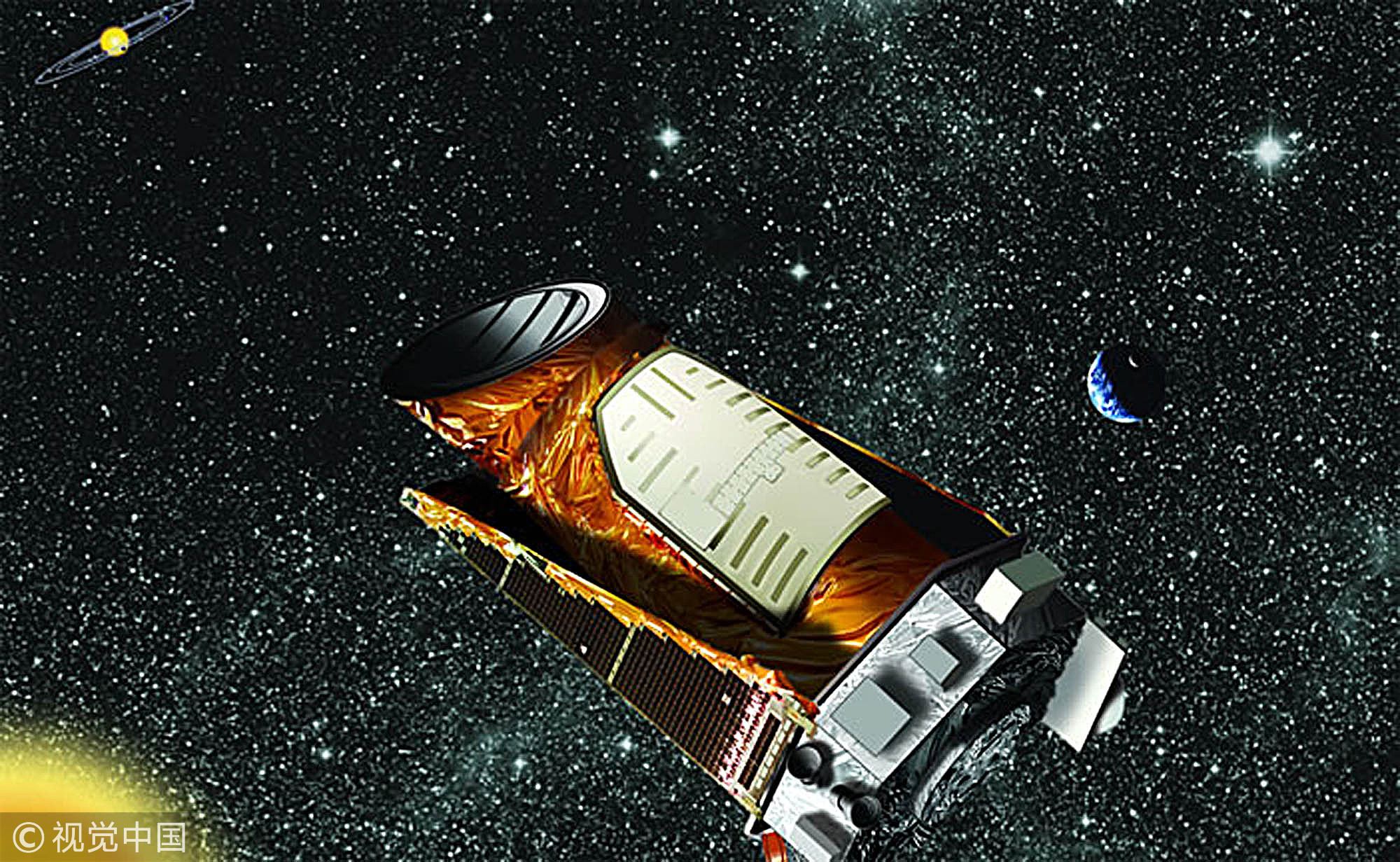 "Kepler opened the gate for mankind's exploration of the cosmos," said retired NASA scientist William Borucki, who led the original Kepler science team.
Kepler discovered 2,681 planets outside our solar system and even more potential candidates. It showed us rocky worlds the size of Earth that, like Earth, might harbor life. It also unveiled incredible super Earths: planets bigger than Earth but smaller than Neptune.
Kepler showed that "20 to 50 percent of the stars visible in the night sky are likely to have small, possibly rocky, planets similar in size to Earth, and located within the habitable zone of their parent stars," NASA said in a statement.
"That means they're located at distances from their parent stars where liquid water – a vital ingredient to life as we know it – might pool on the planet surface." 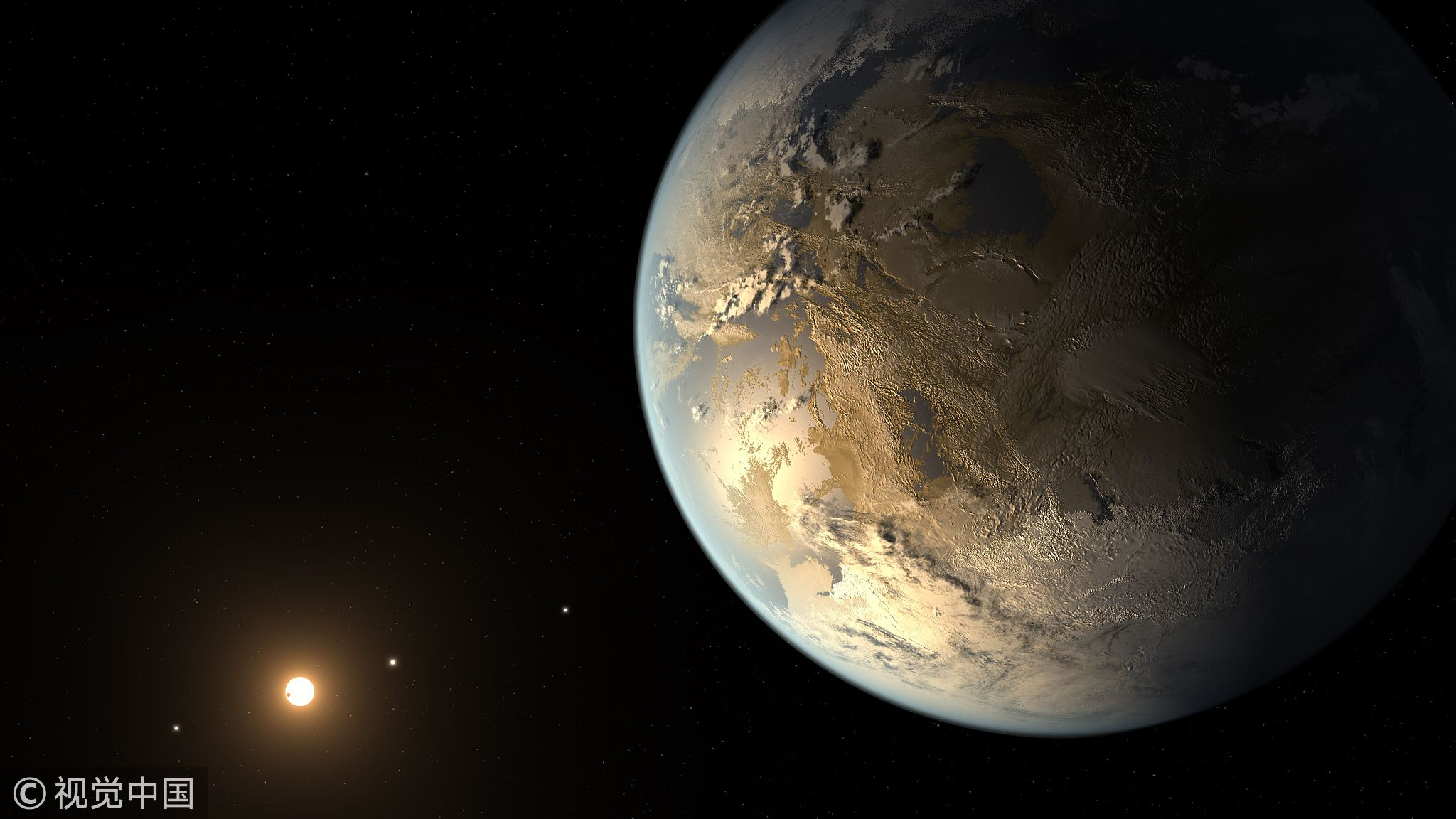 Kepler leaves a legacy of more than 2,600 planet discoveries from outside our solar system, many of which could be promising places for life. /VCG Photo

Kepler leaves a legacy of more than 2,600 planet discoveries from outside our solar system, many of which could be promising places for life. /VCG Photo

The 700-million-US-dollar mission even helped to uncover last year a solar system with eight planets, just like ours.
"It has revolutionized our understanding of our place in the cosmos," NASA's astrophysics director Paul Hertz said. "Now we know because of the Kepler Space Telescope and its science mission that planets are more common than stars in our galaxy."
In all, close to 4,000 exoplanets have been confirmed over the past two decades, two-thirds of them thanks to Kepler.
Kepler focused on stars thousands of light-years away and, according to NASA, showed that statistically there's at least one planet around every star in our Milky Way Galaxy. 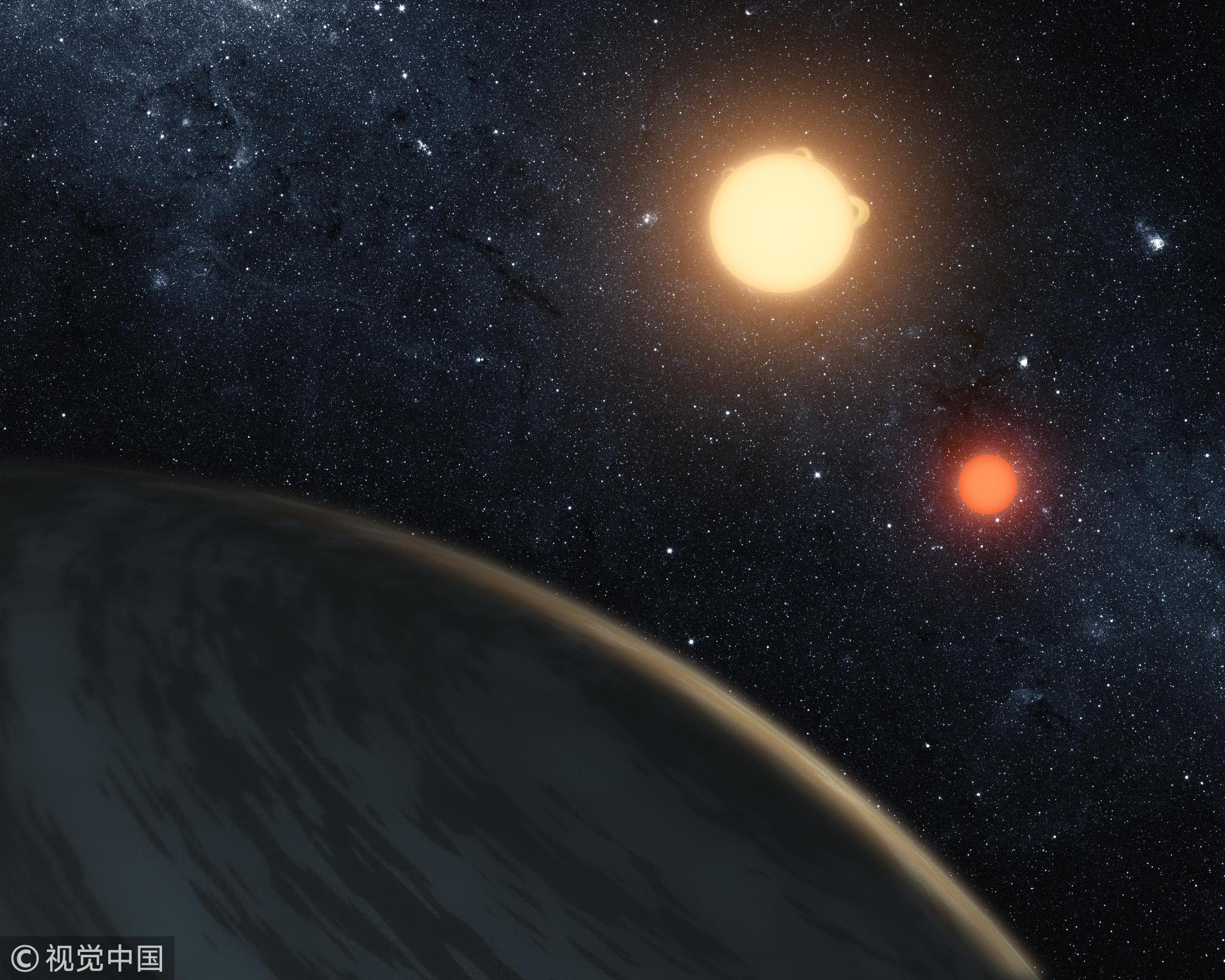 NASA decided on Tuesday to retire the Kepler spacecraft within its current, safe orbit, away from Earth. /VCG Photo

NASA decided on Tuesday to retire the Kepler spacecraft within its current, safe orbit, away from Earth. /VCG Photo

Now 94 million miles from Earth, Kepler should remain in a safe, stable orbit around the sun. Flight controllers will disable the spacecraft's transmitters, before bidding a final "good night."

A successor to Kepler launched in April, NASA's Tess spacecraft, will survey far more cosmic terrain than Kepler.
The new spacecraft will focus on nearby exoplanets, those in the range of 30 to 300 light-years away.
The far more advanced James Webb Space Telescope, scheduled to lift off in 2021, should be able to reveal more about planets' mass, density and the makeup of their atmosphere – all clues to habitability.
"Because of Kepler, what we think about our place in the universe has changed," said Hertz.
"The Kepler mission has paved the way for future exoplanet studying missions."
(Cover: This illustration made available by NASA shows the Kepler Space Telescope. As of October 2018, the planet-hunting spacecraft has been in space for nearly a decade. /AP Photo)
Source(s): AP ,AFP