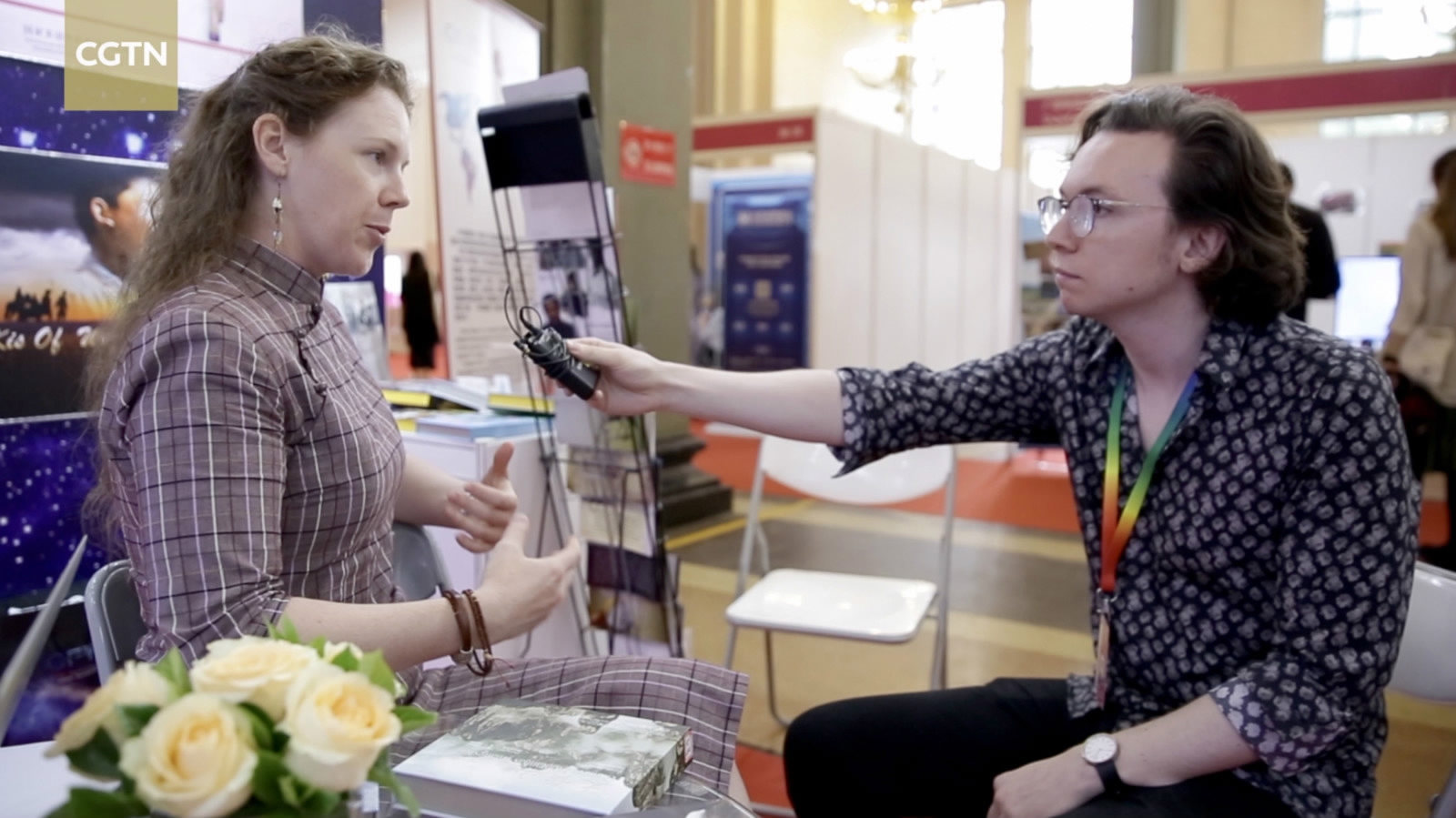 The 15th China International Film and TV Program Exhibition is currently taking place in Beijing.
In the western hall, the focus is firmly on China’s output to the rest of the world, with exhibitors from Greece, Armenia and the Philippines among many others doing business with their Chinese counterparts and discussing amongst each other just what Chinese media their domestic audiences are looking for.
Among these booths is the National Multi-Lingual Movie & TV Translation & Production Base. An integral part of the China Theatre platform, the base translates Chinese TV shows and movies into 23 languages in order for them to be broadcast internationally.
As of 2018, over 300 movies and 7,000 episodes have been broadcast on the national TV channels of over 30 countries thanks to their work. While many in the English speaking world prefer to watch their international media with subtitles, that’s not the case everywhere, particularly in countries such as Russia, Pakistan and Egypt where the bulk of their media is imported. 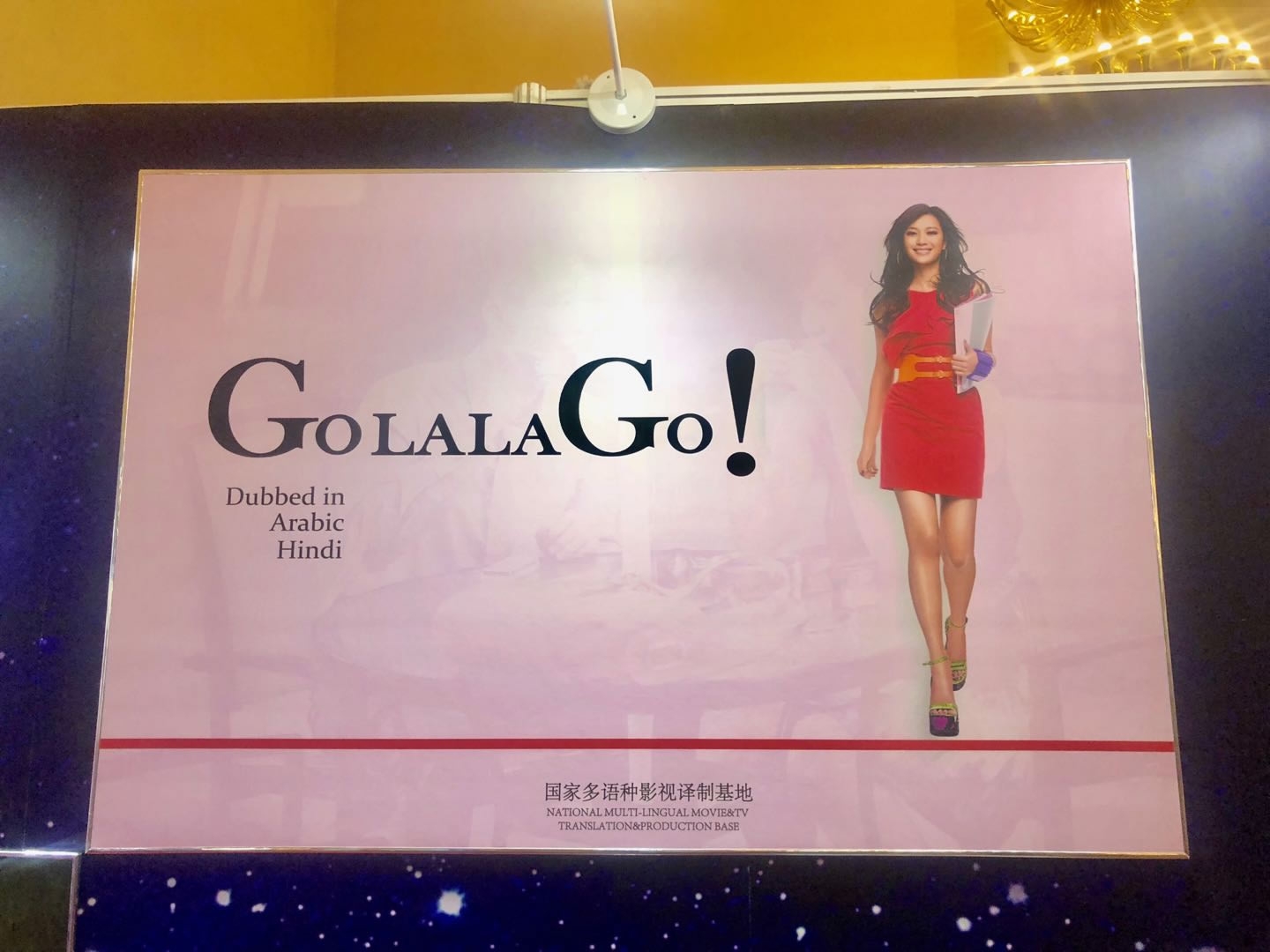 Another major market for the base is Brazil. As part of the BRICS block, China and Brazil engage in many cultural exchanges and one of the most popular forms of this is via TV dramas.
Besides for its football coverage, South American TV is best known for its telenovellas: A type of soap opera that airs daily for roughly six months and features a large cast; a twisting, convoluted plot and often has a focus on the issues the audience faces in their day-to-day lives.
It’s a format that’s almost identical to popular contemporary Chinese TV dramas such as “Ode To Joy”, making them a perfect fit for Brazilian audiences.
During our conversation with two dubbing actors, they told us that the shows have found their nice alongside Brazilian productions and that their process is fairly simple as the stories being told are universal.
The largest issues they face come primarily from the differences in Mandarin Chinese and Brazilian Portuguese; in one language, a phrase may be very simple and only require a handful of syllables but in the next, it may take several words and so, in order to fit the line of dialogue in while the character’s, the scripts need to be edited without changing the core meaning.
Likewise, certain colloquialisms and cultural markers can be misunderstood or become meaningless when removed from their original context, so those too have to be tailored for the new audience. 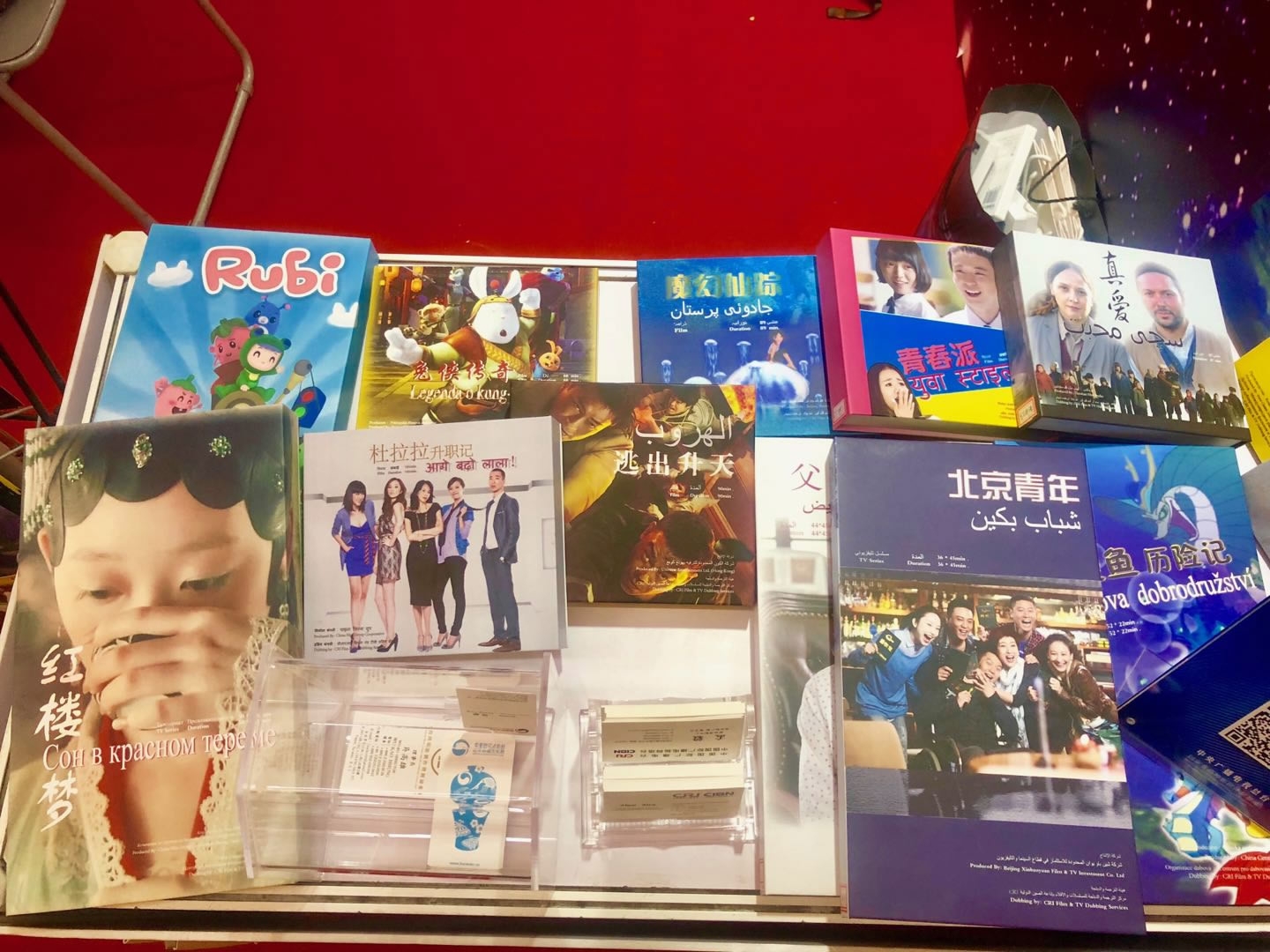 A wide selection of Chinese media dubbed into languages including Arabic, Hindi and Russian. /CGTN Photo

A wide selection of Chinese media dubbed into languages including Arabic, Hindi and Russian. /CGTN Photo

Also at the exhibit was Caroline Handy, an American actress who spoke about the broad range of Chinese media that is currently being broadcast abroad.
While the TV dramas appealed directly to the Brazilian audience, the sheer size of the Anglophone media market combined with the amount of Chinese expats living in countries such as America, Canada and the United Kingdom means everything from historical dramas to documentaries to sitcoms get dubbed.
One particularly interesting point she raised is that, of everything she works on, animation is the hardest.
Even though it is the format which allows for the most freedom in terms of lip syncing, without a human to base, it’s more difficult to get inspiration for an authentic performance.