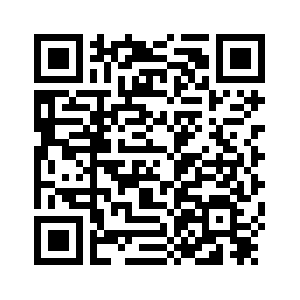 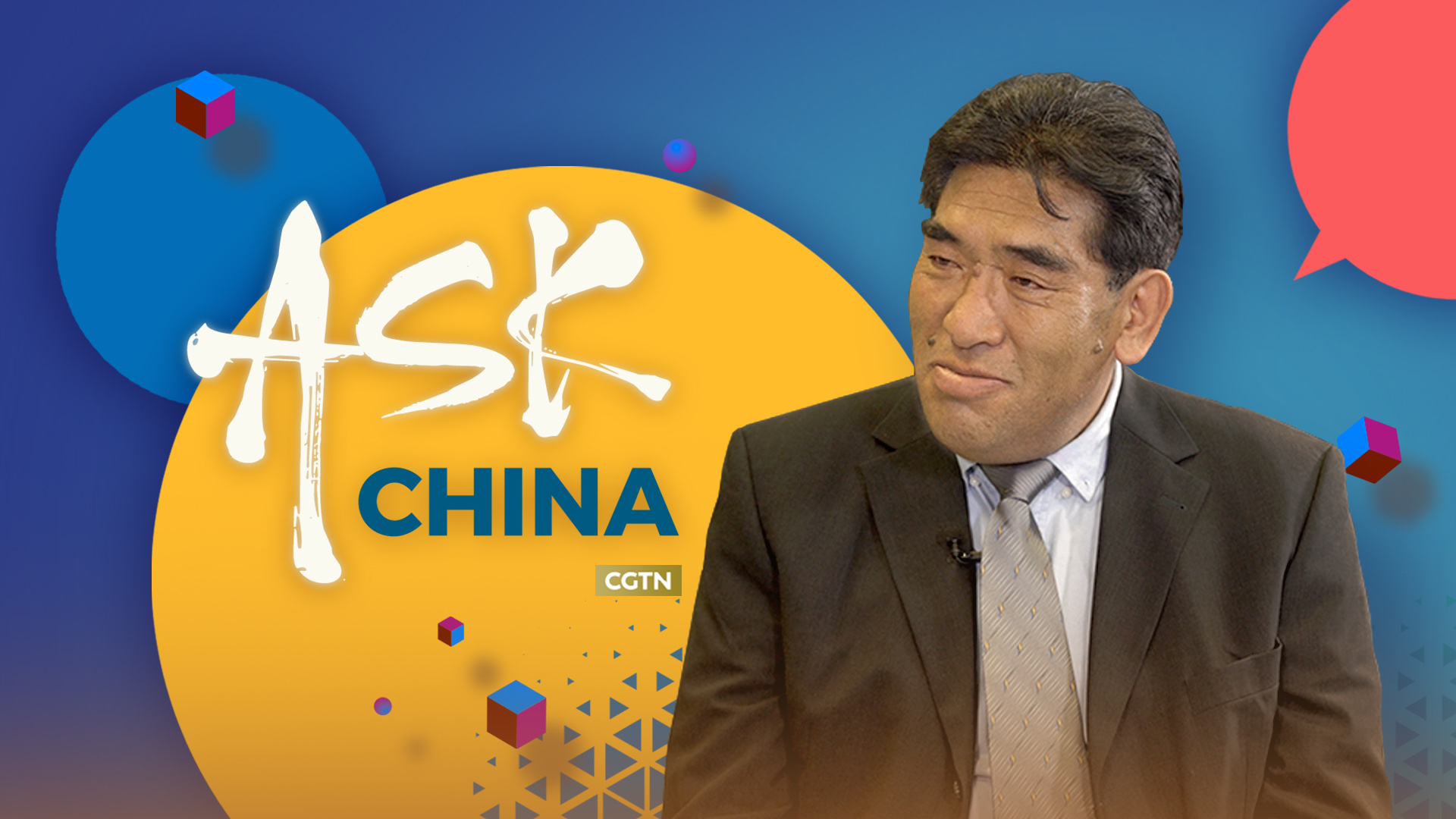 China has long faced global scrutiny over its policies on ethnic minority groups, particularly from the foreign media. It also raises questions as to how familiar those outside China are with the country's ethnic policies.
How do 55 recognized minority groups manage to coexist? What has been done to preserve their culture and identities? These are the common questions we heard from the web and people from around the world on what they'd like to ask a Chinese official on minority affairs.
To help answer them, we invited Professor Jigdrel Wangchuk from the China Tibetology Research Center, to join us in sharing his experience in witnessing the development of China's Tibet Autonomous Region.
In an exclusive interview with CGTN for this year's Two Session special, Ask China, Wangchuk touched on a range of issues from equality, and autonomy to political participation for members of ethnic minority backgrounds. Below are highlights from the interview.
What's the relationship between autonomous regions and the central government? What's the difference between the Chinese idea of autonomy and the concept of autonomy in the West? 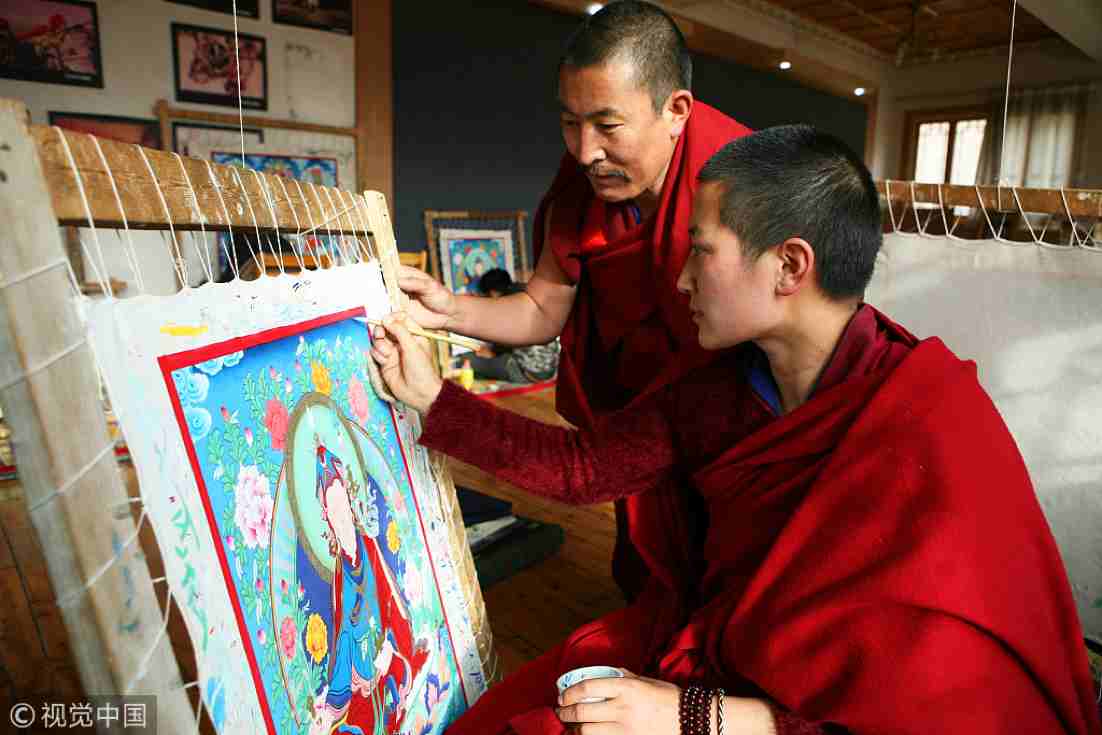 In Tibet, the painting of thangkas is one of the most beautiful cultural heritages and an important and highly developed means of expression. /VCG Photo

In Tibet, the painting of thangkas is one of the most beautiful cultural heritages and an important and highly developed means of expression. /VCG Photo

China has five autonomous regions that are scattered across the country. However, the notion of “autonomy” might vary in a cross-cultural context.
“Autonomous regions (in China) are under the central government's leadership. But according to the constitution, people from autonomous regions can decide and formulate laws according to their own 'characteristics'.”
“Autonomy means local people have the right to decide their own development, economy, culture, religion. (Meanwhile), that is all under the leadership of the central government."
What's special about the lives of ethnic minorities? Are there any restrictions in terms of access to education, social services and travel?
On the lives of ethnic minorities and concerns for social prejudice against them, Wangchuk uses Tibet as an example. 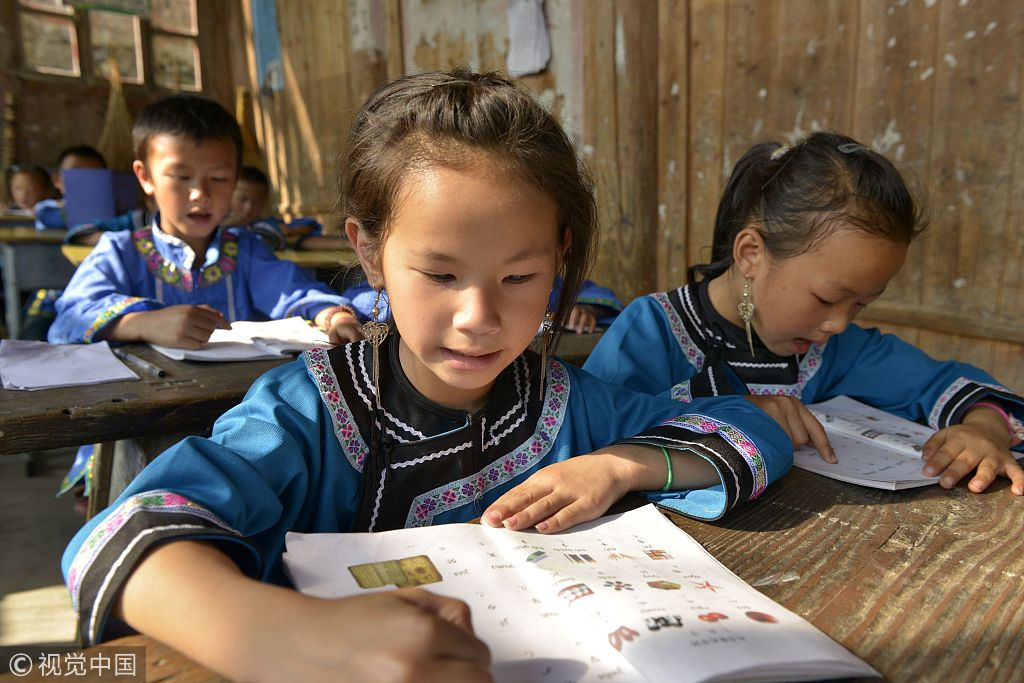 China has invested over 100 million yuan (about 15 million U.S. dollars) in 2017 to boost bilingual training for teachers in ethnic minority regions.

China has invested over 100 million yuan (about 15 million U.S. dollars) in 2017 to boost bilingual training for teachers in ethnic minority regions.

“I think there's no difference between ethnic minorities and Han Chinese (the country's largest ethnic group). The central government did a lot of work to improve the lives in remote areas. In Tibet, the central government issued a lot of policies to support Tibet's economy and improve the life of the Tibetan people.” For example, “they allocate resources from other provinces to support the region and don't collect taxes from Tibet.” “All ethnic groups are equal.”
How is Tibetan culture being preserved?
Giving the China Tibetology Research Center as an example, Wangchuck says numerous Tibetan works of literature, including a Tibetan encyclopedia, have been published to protect the culture. In addition, some 4,300 monasteries have been rebuilt after the reform and opening-up.
Are there any high-ranking ethnic minority officials in the Chinese government? How many are there? And are all Chinese military units multi-ethnic? 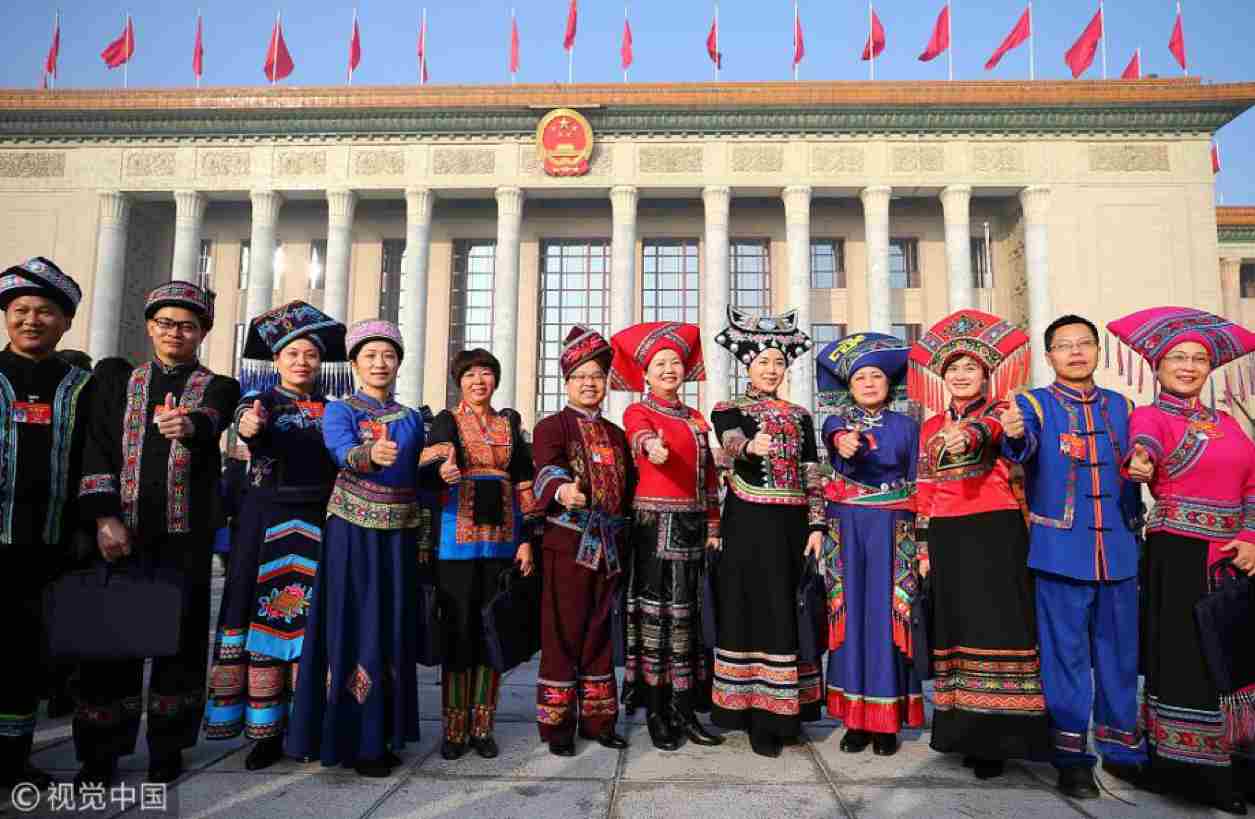 Elected officials from ethnic minority groups stand in front of the Great Hall of the People in Beijing, China, on March 5, 2019. /VCG Photo

Elected officials from ethnic minority groups stand in front of the Great Hall of the People in Beijing, China, on March 5, 2019. /VCG Photo

There are quite a few high-ranking officials representing ethnic minorities in the central government as well as serving in the People's Liberation Army, according to Wangchuk. For example, among the 2,975 deputies making up China's National People's Congress (NPC), the country's top legislature, 62 deputies are elected from the Hui nationality. For the Tatar people, one in every 3,600 is an NPC deputy, making it the most represented ethnic group.
Have China's ethnic and religious policies been demonized by Western media?
After reform and opening-up and with more Chinese reports on the issue, Wangchuck thinks perceptions are changing. “Seeing is believing,” he said, stressing that if people visit Tibet and other parts of China, they will see the reality and understand more.