Opinion: How China deals with an unpredictable US president
CGTN 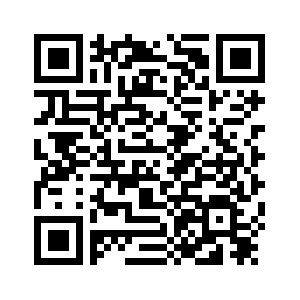 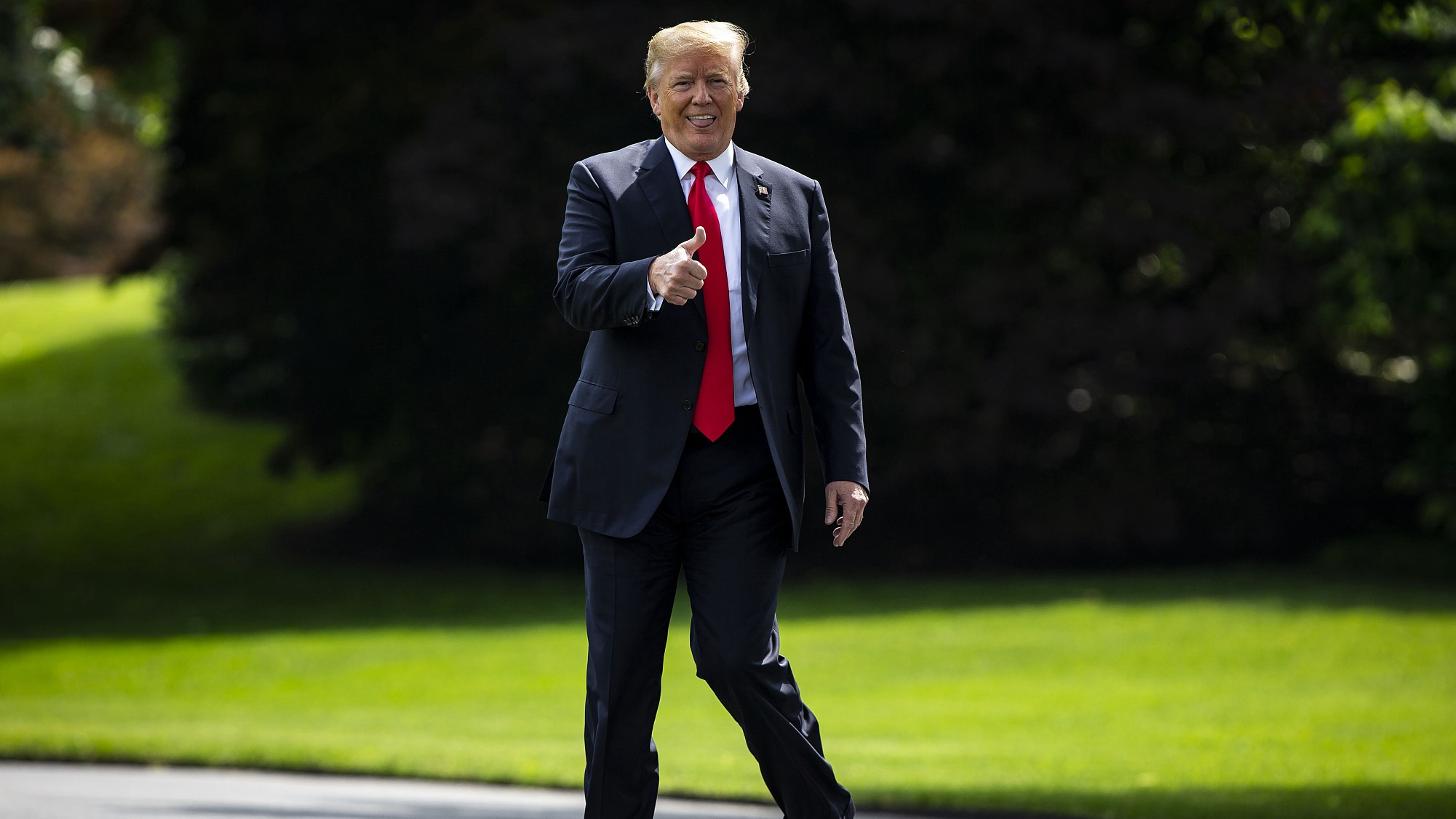 Editor's note: The article is translated from an editorial piece originally published in the Wechat official account of Bullpiano.
On Tuesday, the White House has announced a 25 percent tariff on 50 billion US dollars of Chinese goods in steps to reduce a deficit of 337 billion US dollars in trade with China. In a prompt response, the Ministry of Commerce of China issued a statement, appealing to the US to respect the agreement they reached a few weeks ago.
As the second largest economy in the world, menacing threats do not work well on China, as the last three months of trade disputes with the US has demonstrated.
When President Trump announced that the US would impose tariffs on products imported from China, China didn’t surrender but responded by placing tariffs on American agricultural products. The consequence of both the US and Chinese tariffs would be that the farmers in the Midwest would actually suffer the most. 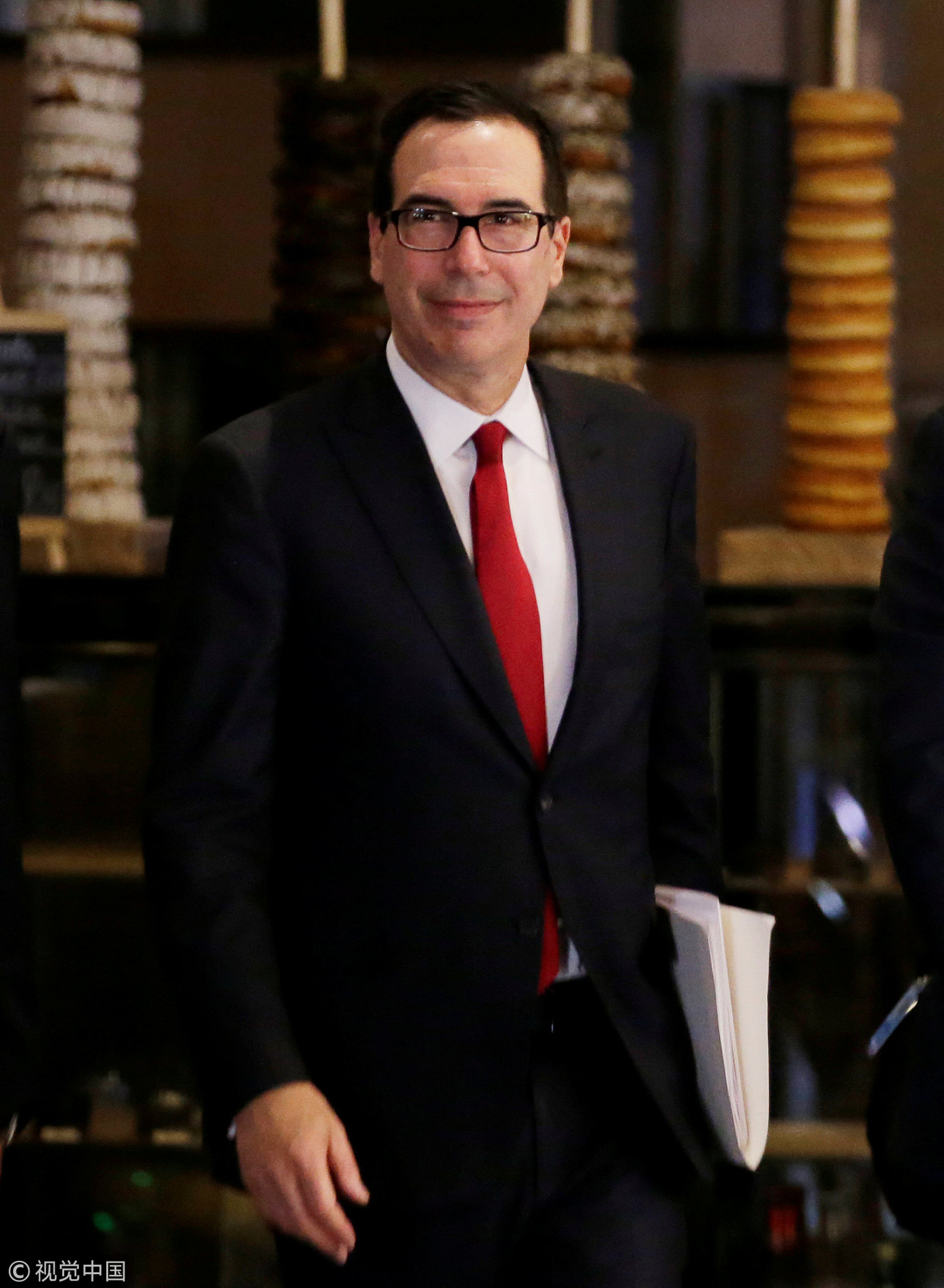 US Treasury Secretary Steven Mnuchin, a member of the US trade delegation to China, returns to a hotel in Beijing, on May 3, 2018./VCG Photo

US Treasury Secretary Steven Mnuchin, a member of the US trade delegation to China, returns to a hotel in Beijing, on May 3, 2018./VCG Photo

Since a large base of President Trump’s supporters are in that region, China's counterattack struck a blow to President Trump's core interests. China's response forced the US to rethink its recklessness about starting a trade war with China.
The US had to admit that menacing threats doesn't work well on China.
It was China's counterattack that pulled both sides back to the negotiating table where they reached an agreement to stop the trade disputes.
The trade dispute between China and the US will also have a bad effect on the world economy. If the US doesn't respect its agreement with China, it will not only be harmful to China's interests, but it will also damage the interests of Americans, and will have a negative influence on other countries' economies.
China shouldn't be afraid of the US, but rather hold its tough stance. Although China is unwilling to start a trade war with the US, China does not fear a possible war, because US' trade policies are not in line with global interests, which means it wouldn't gain the support of people across the world.
In addition, given President Trump's hallmark of being unpredictable, particularly when it comes to his policies, China should prepare a “plan B” just in case any agreements between China and the US breakdown. In other words, it's necessary for China to take all potential situations into consideration in its policy-making process. 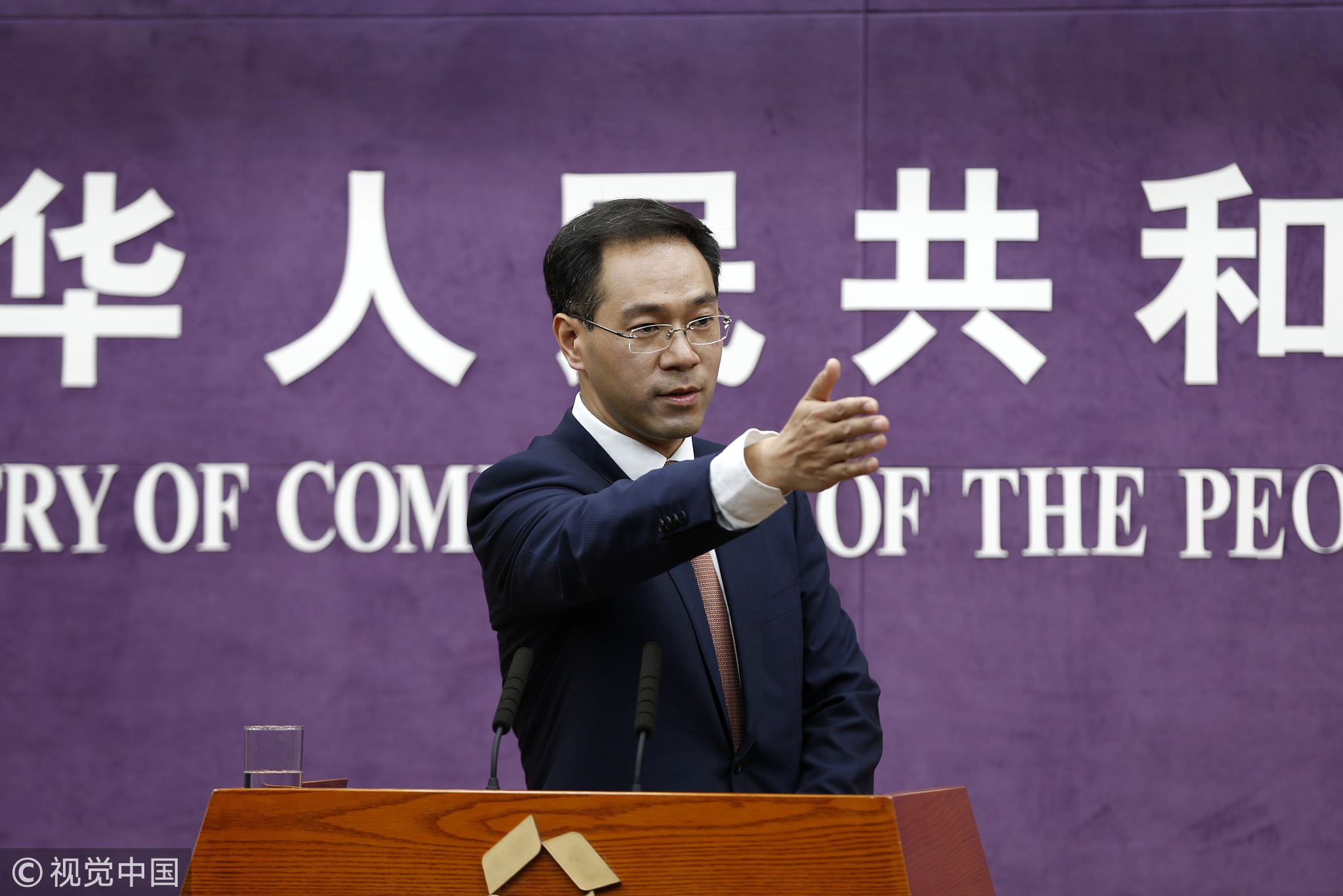 Gao Feng, the spokesperson for the Ministry of Commerce of China was answering the questions about US' sanction on ZTE in Beijing on April 19, 2018./VCG Photo

Gao Feng, the spokesperson for the Ministry of Commerce of China was answering the questions about US' sanction on ZTE in Beijing on April 19, 2018./VCG Photo

President Trump seems to be the most changeable leaders in the world now. His frequent policy changes are partly rooted in his personality, but are more connected to America's two-party system. It is the Democrats' pressure and criticism that has forced him to change his policies regularly.
The summit with Kim Jong Un, the leader of Democratic People's Republic of Korea (DPRK), for example, is a good case for his changeable policies. Originally he announced to the world that he will meet Kim in Singapore in June. However, he canceled the summit just after a few weeks later, giving very unconvincing reasons. Being unpredictable has been the main tactic Trump employed to deal with his domestic critics and international opponents. He changes his polices regularly and frequently for the sake of his own interests.
As a successful businessman with an estimated four billion US dollar's personal property empire, Trump always manages to maximize his profits when he is doing business. Likewise, he draws inspiration from his business career when he makes policy. Wilbur Ross, the current US Secretary of Commerce will visit China for the purpose of discussing the trade issue. Trump's changeable policy could be seen as a tactic to gain an advantage in the next series of negotiations with China.
China however has seen through President Trump. In the statement published by the Ministry of Commerce in China, Beijing described the US policy as a "Strategic Statement", which implies that it is pointless but just a strategy of the White House for the purpose of gaining an edge in the negotiations with China through exerting pressures. By using the rhetoric of being confident, being capable, and being experienced, Beijing has effectively warned Washington: "Never play tricks with me! I've discerned your motive!"
China doesn't want to play silly games with the US, because it will definitely have adverse effects on the whole world. In the statement, China offers the best solution to the issue – cooperation. China appeals to the US to respect the agreement which was reached by both sides. Only by cooperation can both sides reap mutual benefits.